Pilgrimage to Loreto with the sick 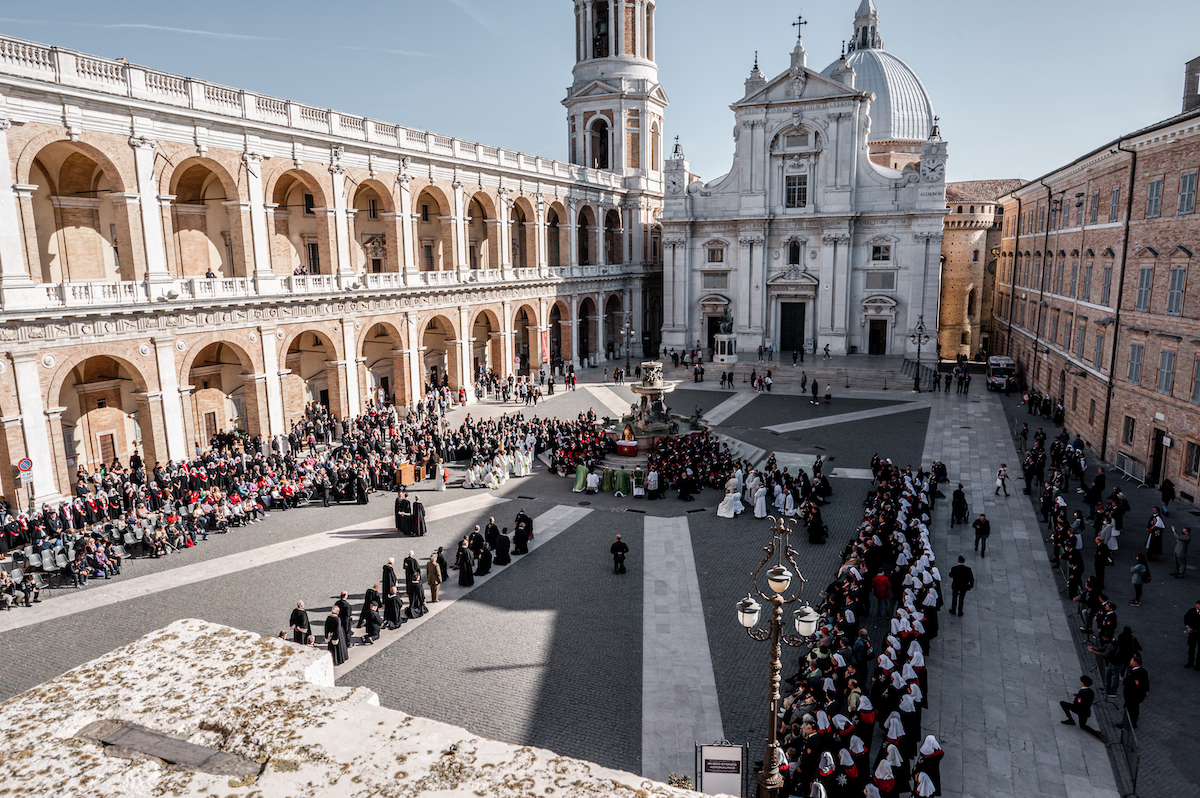 With the blessing of the Virgin of Loreto the traditional pilgrimage of the Order of Malta’s three Italian Grand Priories to the Shrine of Our Lady of Loreto ended on Sunday 30 October. The first after the pandemic. The first led by Fra’ John Dunlap, Lieutenant of the Grand Master.

Some 1,500 pilgrims took part, including members of the Order, chaplains, volunteers, the sick and disabled – some with serious illnesses – doctors, nurses and young helpers. Also present were members of the Sovereign Council, the Special Delegate of Pope Francis, Cardinal Silvano Maria Tomasi, and the Prelate of the Order, Monsignor Jean Laffitte.

The numerous participants rejoiced at the return to the symbolic site of the Order of Malta’s Marian devotion in Italy. It was a moment of profound spiritual reflection, accompanied by the service to the sick, all rewarded with beautiful sunny weather. 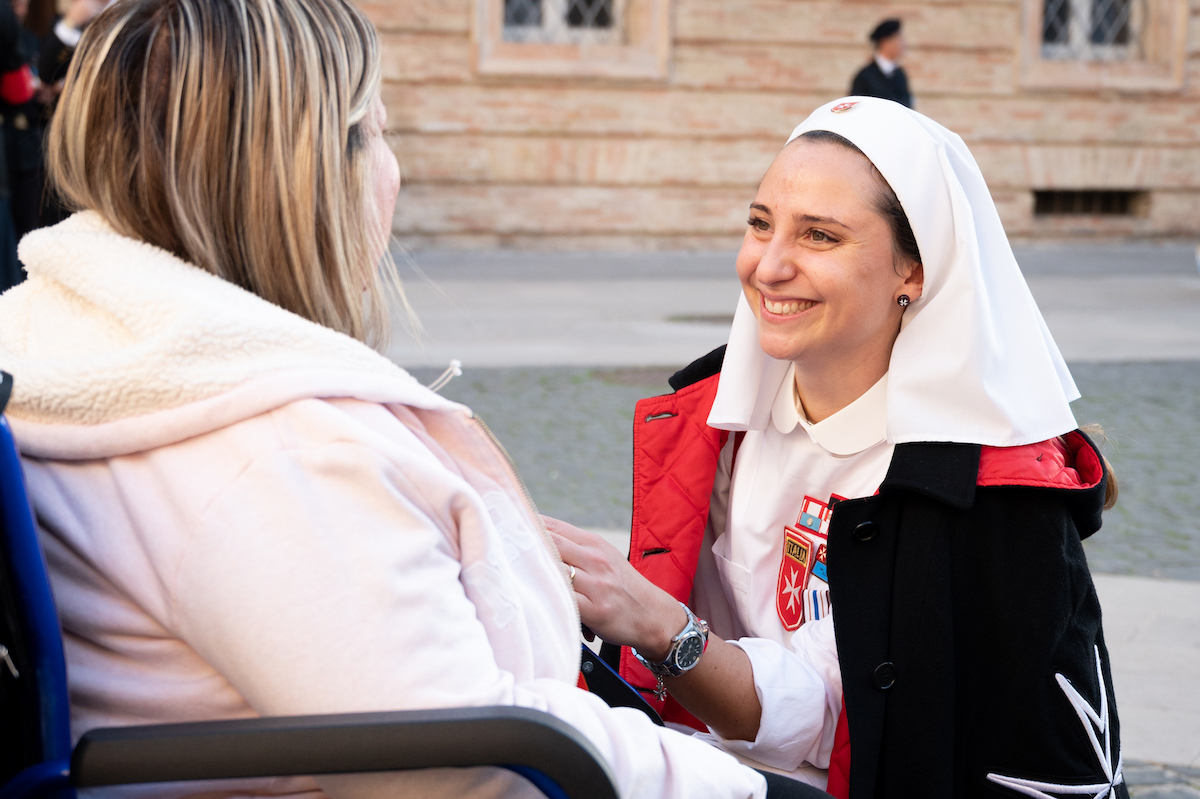 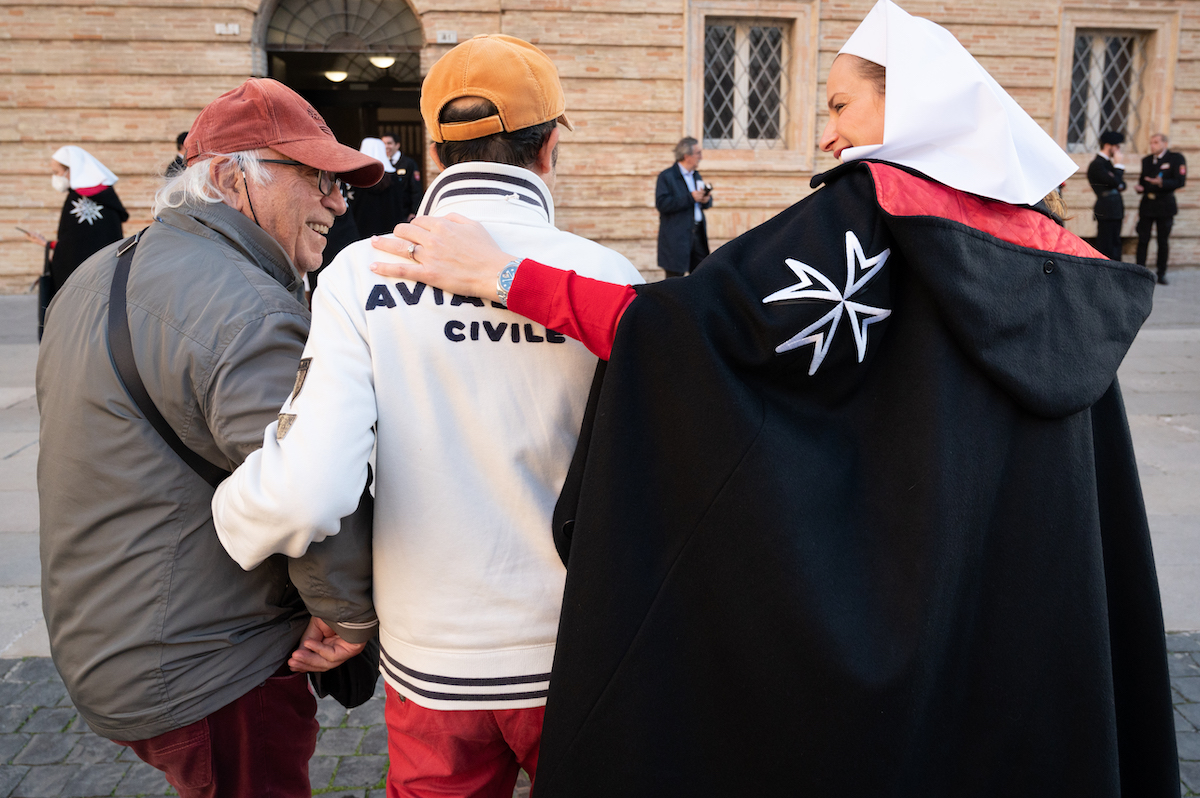 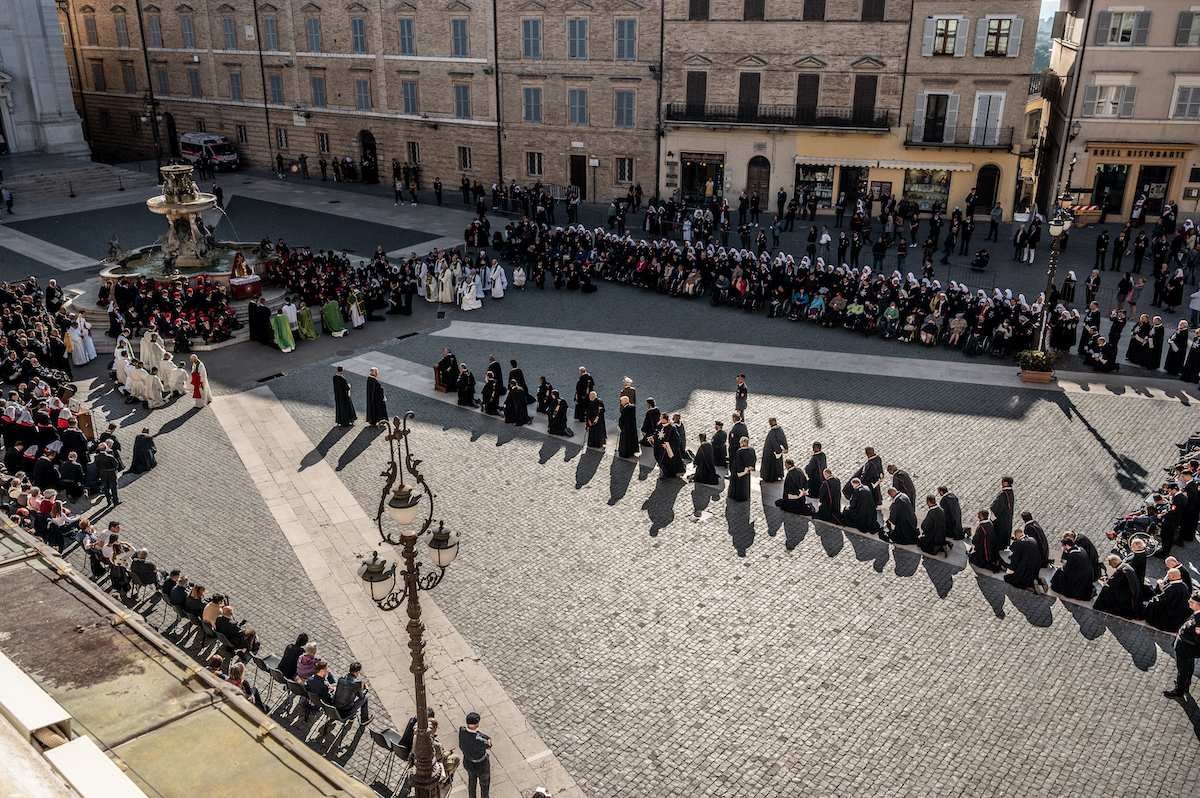 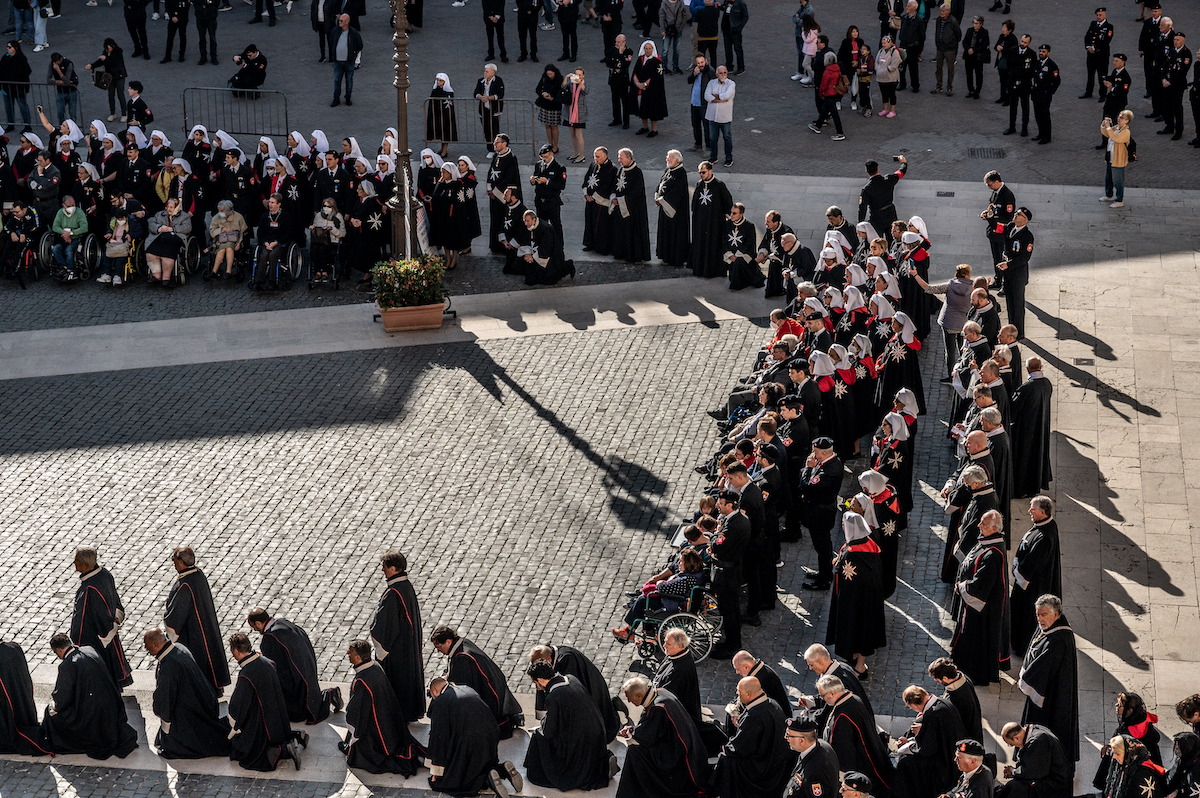 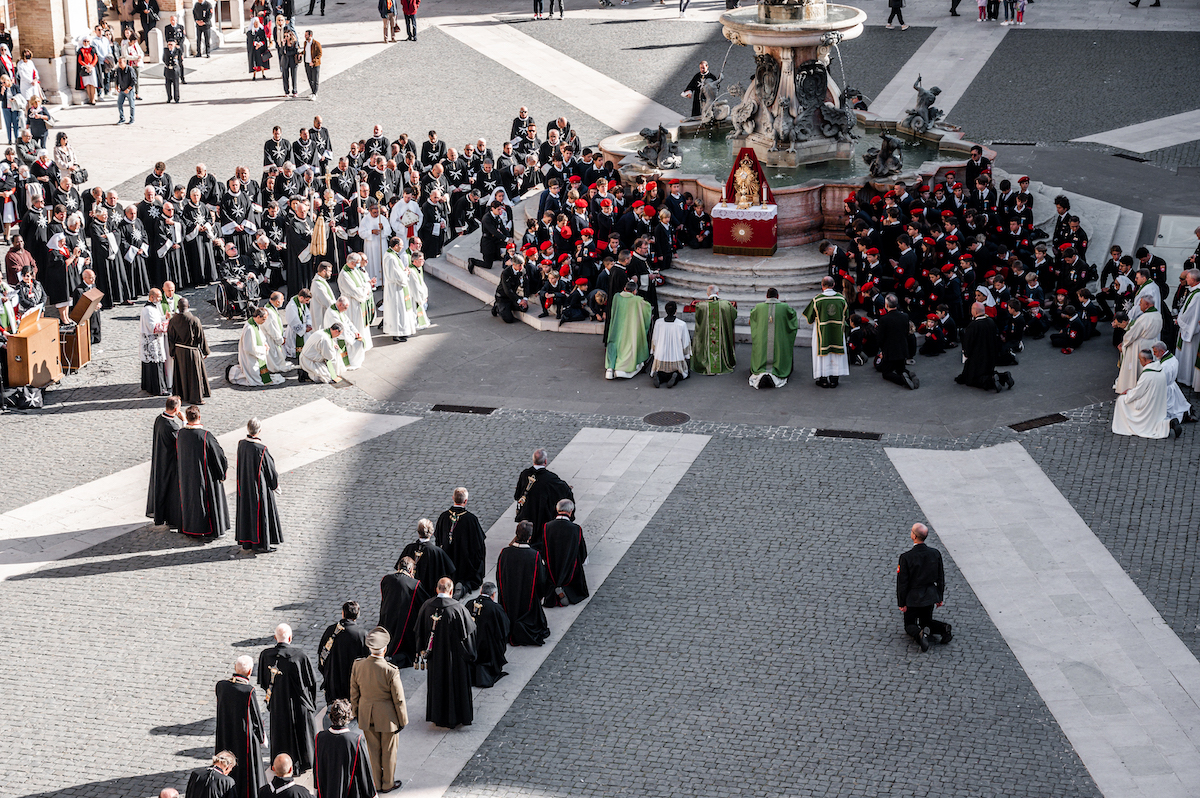 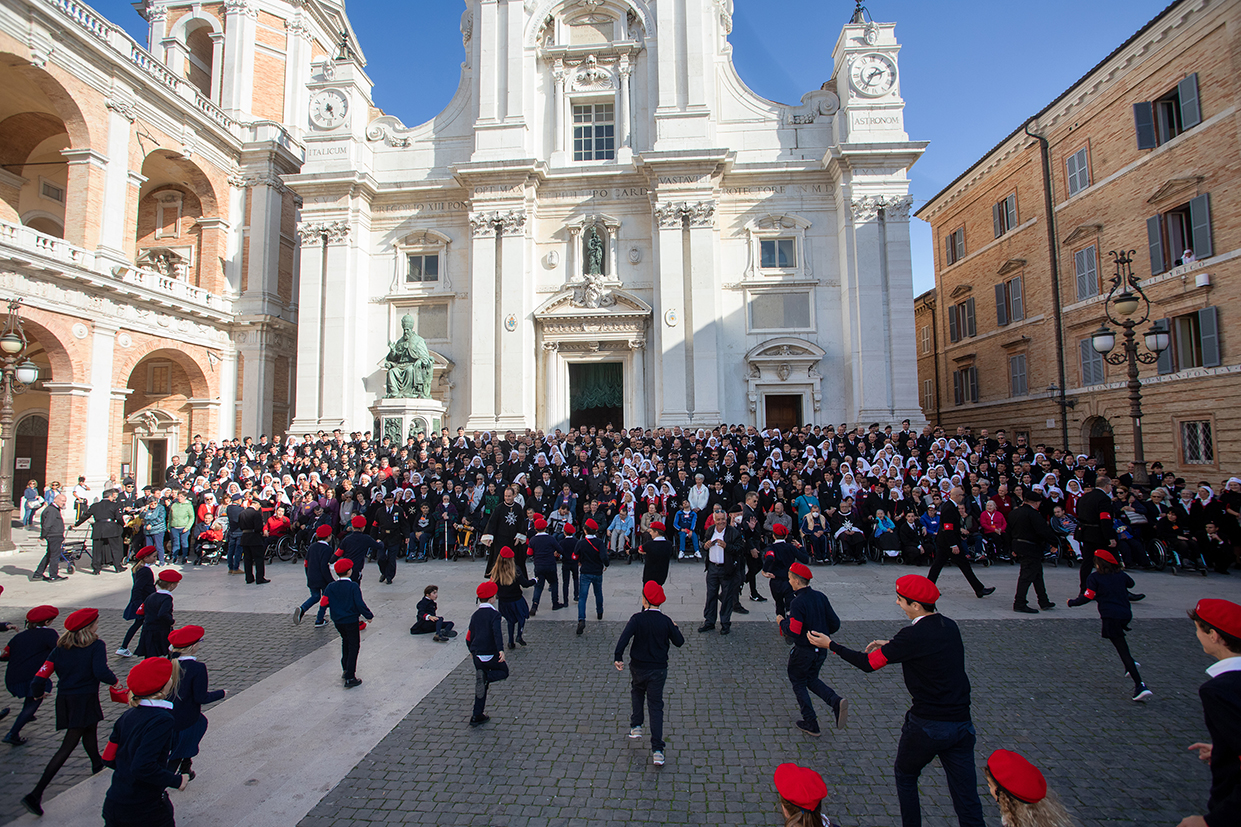 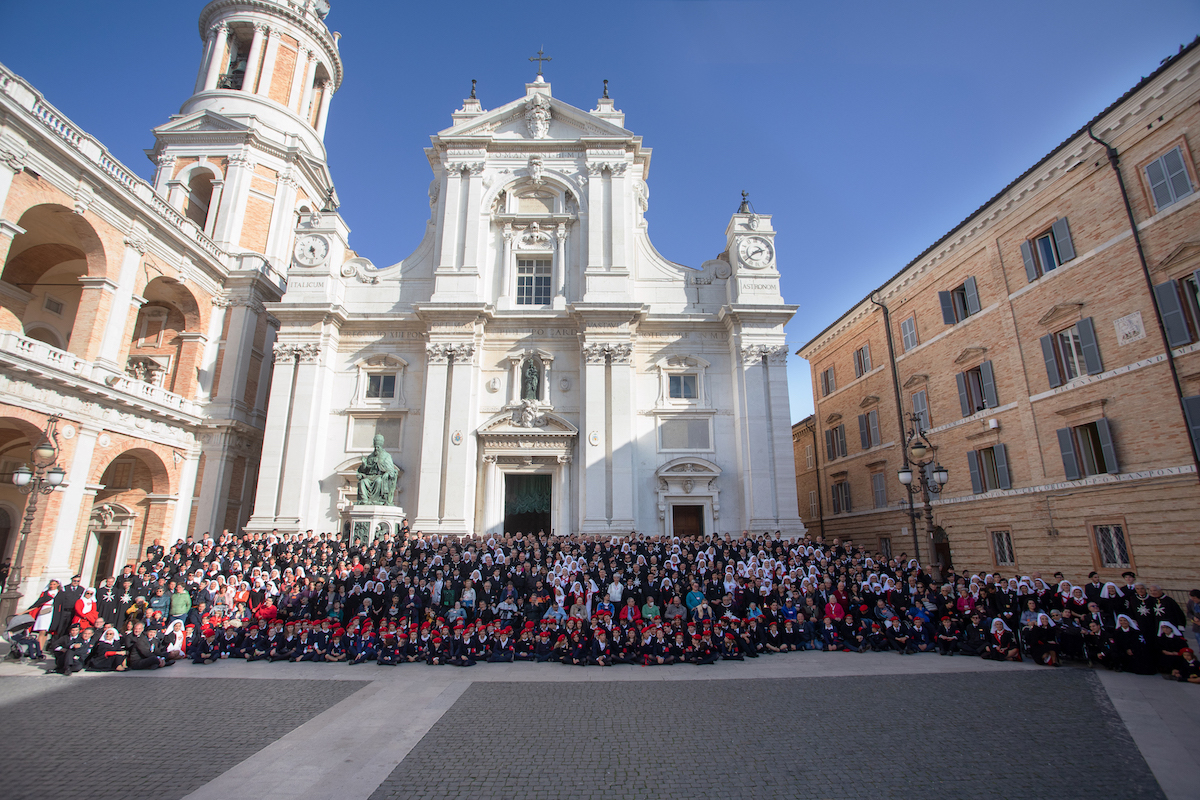