Six months war in Ukraine: Humanitarian aid from the Order of Malta reaches 65 locations throughout the country 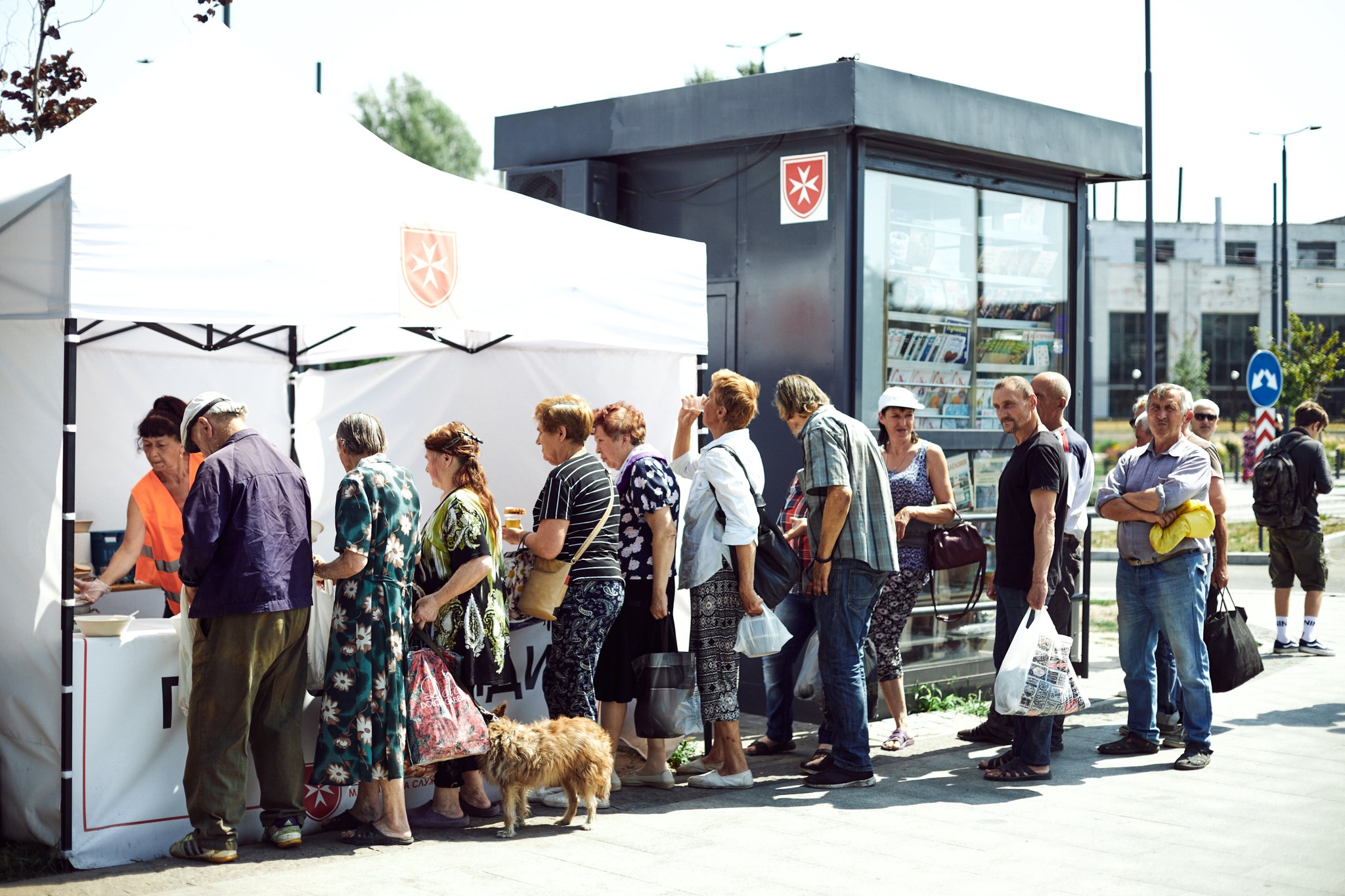 President of Malteser International Europe appeals for increase in donations

“Every night we are frightened when the bomb alert goes off. For six months, the entire country has been experiencing the cruelty of this war. Fear has become a constant companion of the people. But as long as it is possible, we will continue our humanitarian work and care for the injured, sick and refugees who need help,” says Pavlo Titko, Head of Malteser Ukraine (the Order of Malta’s organisation in Ukraine) from Lviv.

Since the beginning of the war on February 24, 2022, Malteser Ukraine has been supporting refugees. More than 365,000 hot meals have been distributed at train stations, border crossings and in cities, and two collective shelters were set up immediately. Relief supplies are being delivered from Lviv to around 65 cities and towns in the south and east of Ukraine. The psychosocial support program, already in place since 2015, was expanded Ukraine-wide and 13,000 psychosocial support counselling sessions for IDPs have taken place since the war began. Displaced children were able to attend a summer camp. An extensive project funded by the German Federal Foreign Office is currently being set up together with a hospital in Lviv to provide prostheses for amputation patients.

Preparation for the winter season

Aid workers are already preparing for the winter season. “An end to the war is still not in sight and the infrastructure in eastern territories of Ukraine is severely damaged. That is why we will be distributing important winter-specific relief supplies, such as blankets and solar batteries, to people in particular need in the coming weeks.” Around 900,000 people are currently living in emergency shelters and thousands in barely accessible villages or damaged houses. “We expect even more people to arrive in western Ukraine during winter.  In the east of the country, temperatures can drop to minus 20 degrees at this time of year. Without electricity and heating, people would freeze to death,” warns Titko. In addition, a collective shelter west of Lviv is being renovated to make it winter-proof and to create living space for up to 120 people.

Since the beginning of the war, the Order of Malta has been at the forefront in providing aid and support for refugees and displaced persons. The German Association has delivered over 5,500 tons of goods to Ukraine and neighbouring countries. Medical supplies, ambulances, medicines, tents, camp beds, blankets, food and field kitchens were sent to Ukraine by many Order of Malta Associations in Europe: Poland, Hungary, Romania, France, Italy and many others. The efforts made by the Order of Malta’s Grand Priories in collecting and transporting necessities and by other Order entities also outside Europe were also important and were also made possible by the Order of Malta’s diplomatic network, which from the beginning of the war has been active both on the operational level to facilitate assistance projects and on the diplomatic level with appeals to the international community.

In Lviv (Ukraine), Katowice (Poland) and Fürstenfeldbruck (Germany), Malteser International – the Order of Malta’s worldwide relief agency – has large logistical and material centres at its disposal. Private or municipal initiatives and corporate donations, previously agreed with the relief organisation, are also directed there. In addition, around 1,000 Malteser volunteers from Germany were on duty every day during the first three months. To date, the aid organisation is setting up short-term shelters, supporting refugees in arrival centres and shelters, providing Covid tests and first aid medical care, and collecting donations. In total, volunteer and full-time staff care for refugees in more than 60 regular shelters managed by the federal states and local authorities. Relief transports by land and air help bring the seriously ill or injured to German clinics or care facilities across Poland.

In Lviv (Ukraine), Katowice (Poland) and Fürstenfeldbruck (Germany), Malteser International – the Order of Malta worldwide relief agency – has large logistics and material centres at its disposal. Private or communal initiatives as well as corporate donations, which have been previously agreed with the relief organisation, are also directed there.

Appeal: “Europeans must continue to help alleviate the suffering in Ukraine”.

Humanitarian aid is a major concern for the President of Malteser International Europe, Douglas Graf von Saurma-Jeltsch. He appeals: “All Europeans must continue to help alleviate the suffering in Ukraine.” The great support for the Ukrainian people threatens to lose momentum in the face of their own concerns about gas and electricity. “But the war is getting worse, and more people are going to be injured both mentally and physically. Anyone who can give money or commitment to women, children and men, please do so, because many people in need still relay on humanitarian aid. Even if the war ended tomorrow, people will be dependent on our help for months and perhaps years to come.”

Saurma-Jeltsch thanks the volunteers and full-time workers for their work: ” The cooperation with the Order of Malta’s national associations and all activities to support in the crisis were activated immediately. We will continue to stand by the side of the people in need in Ukraine.” 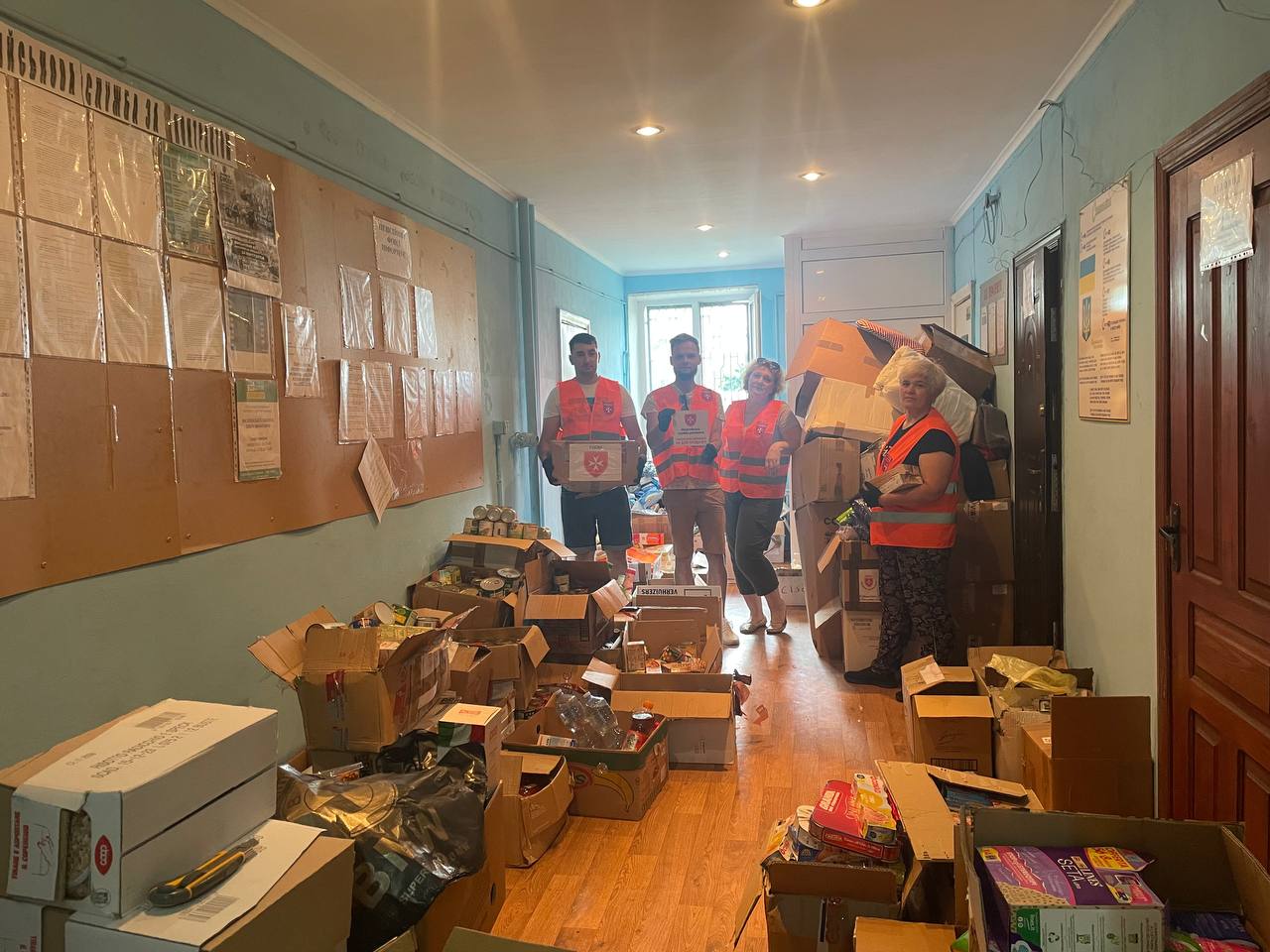 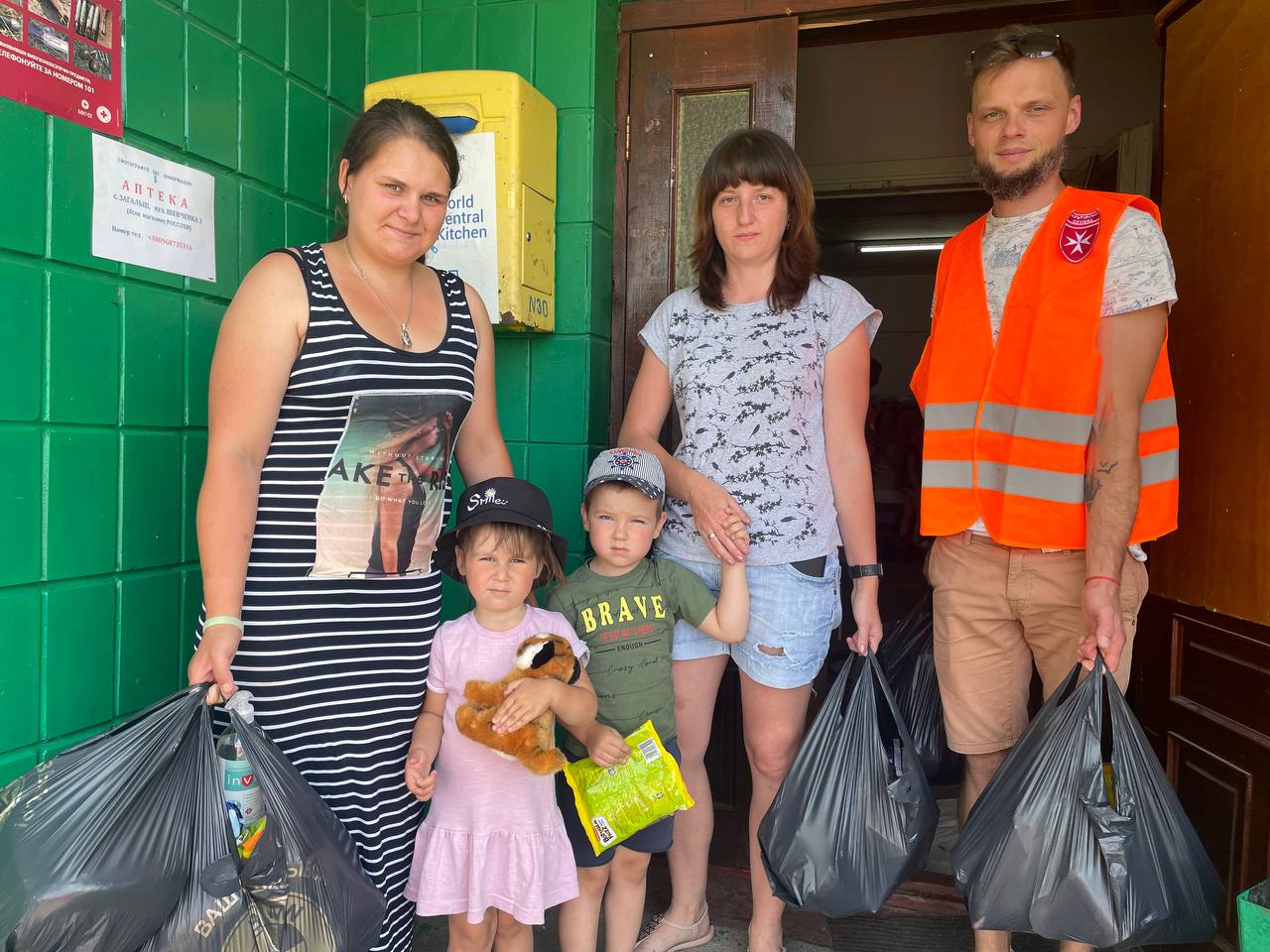 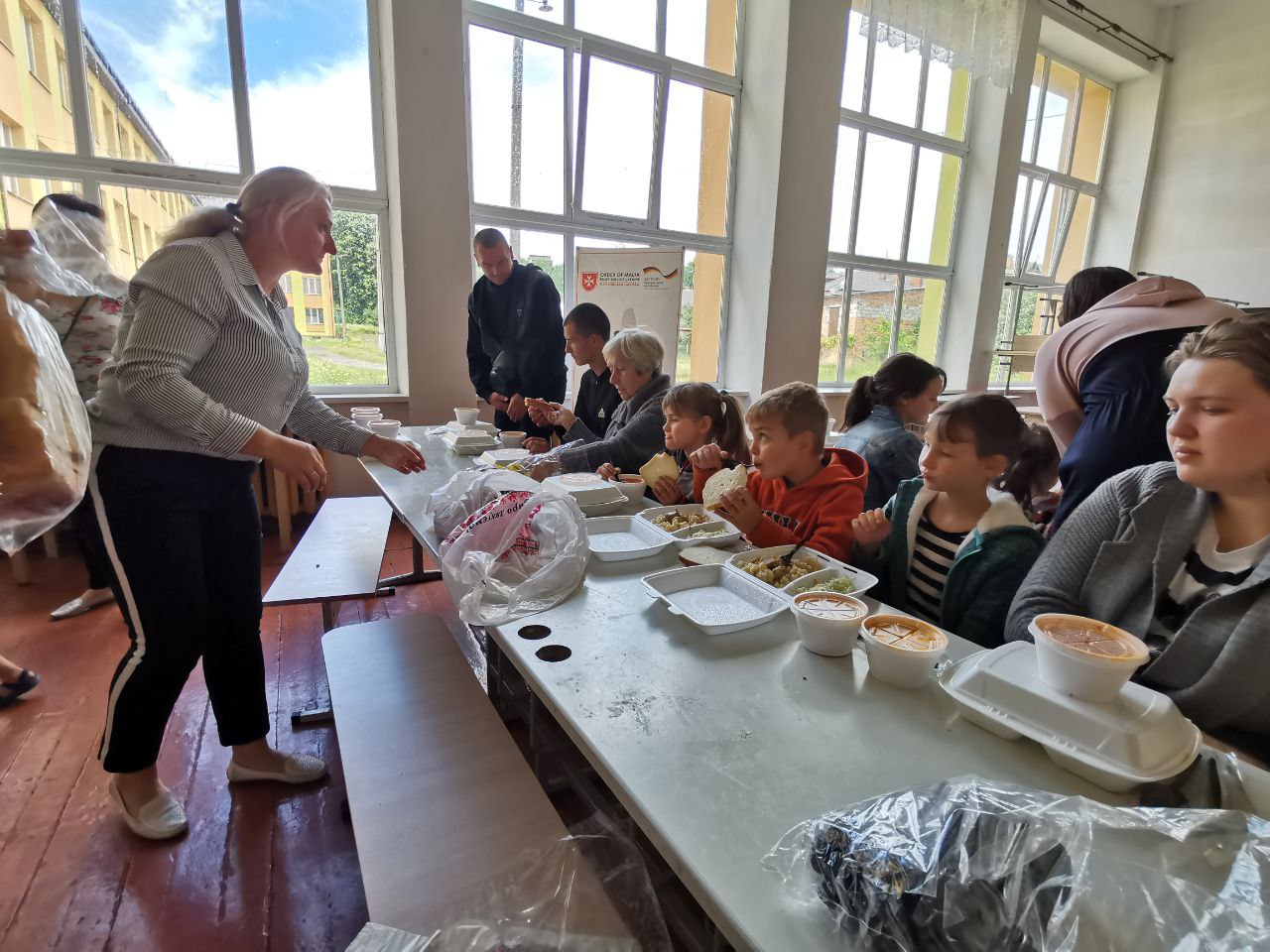 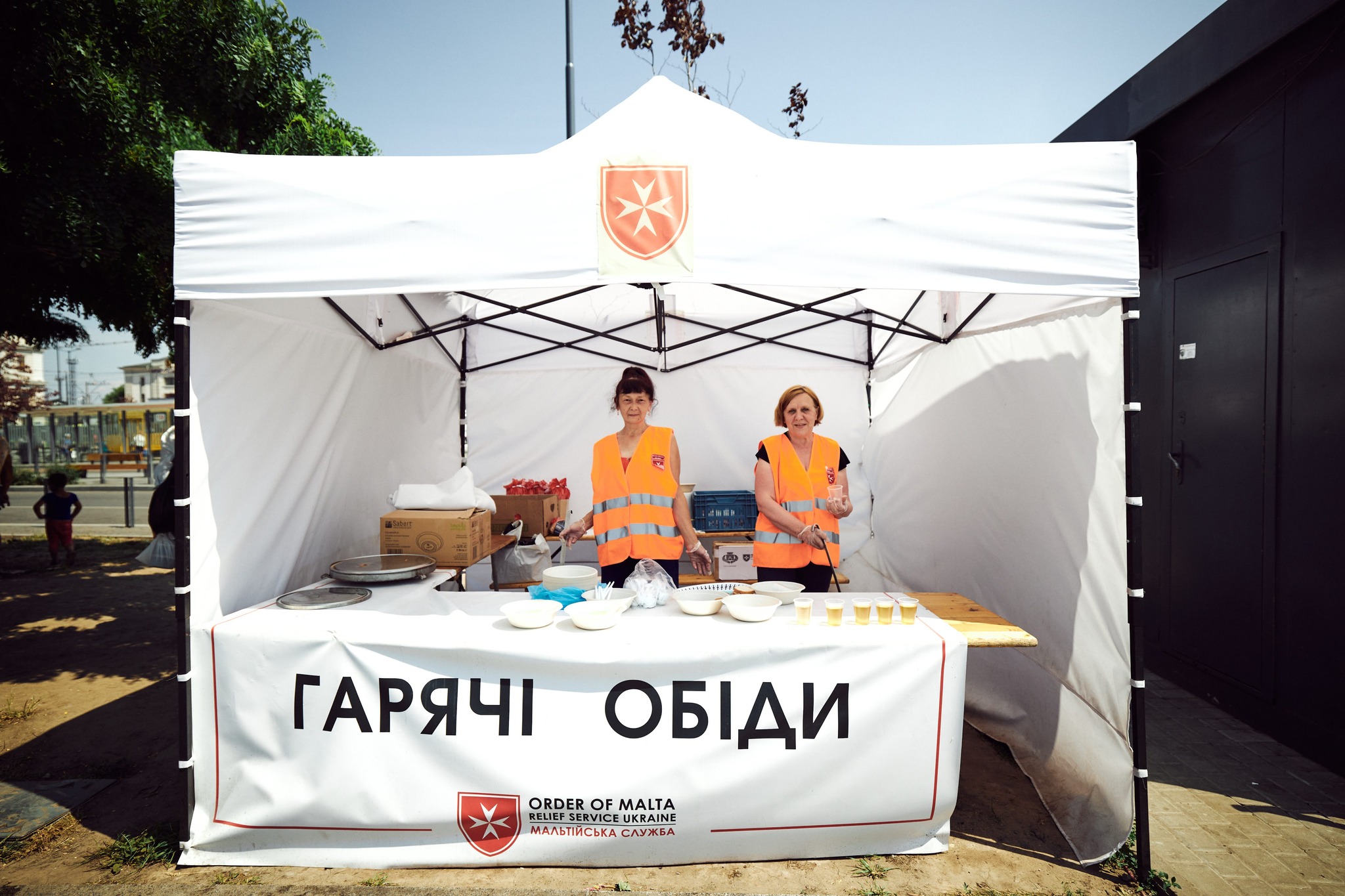 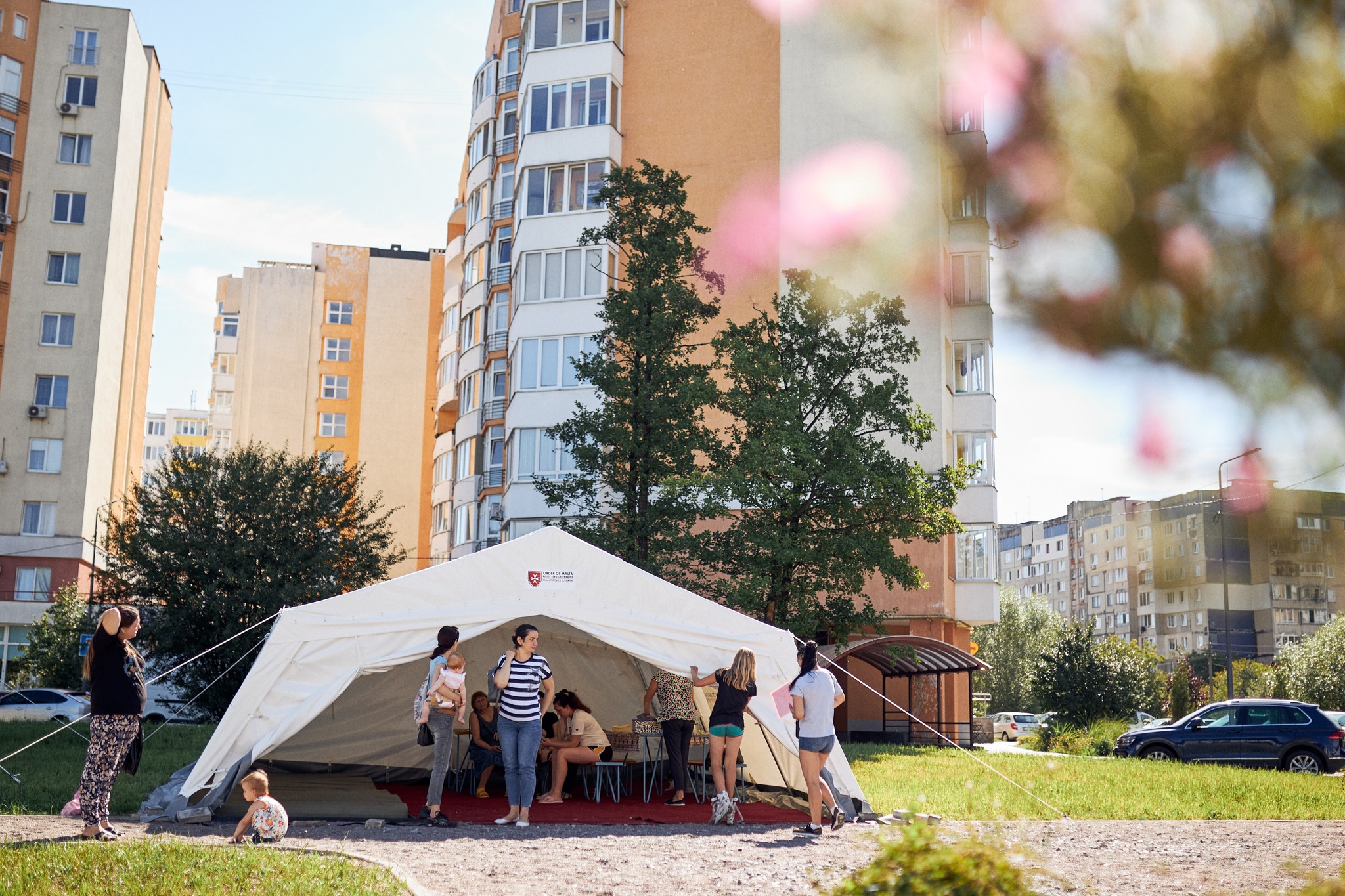 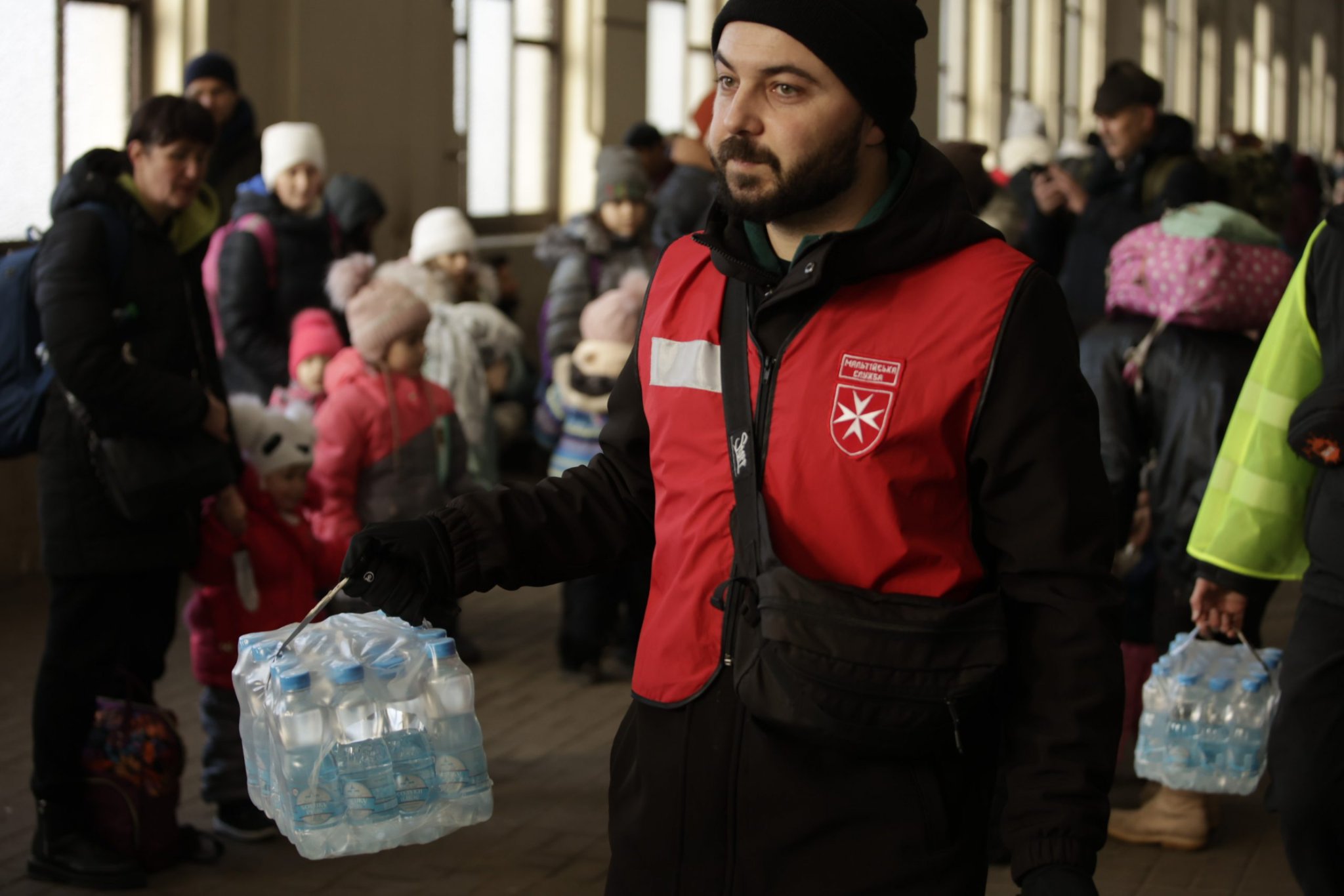 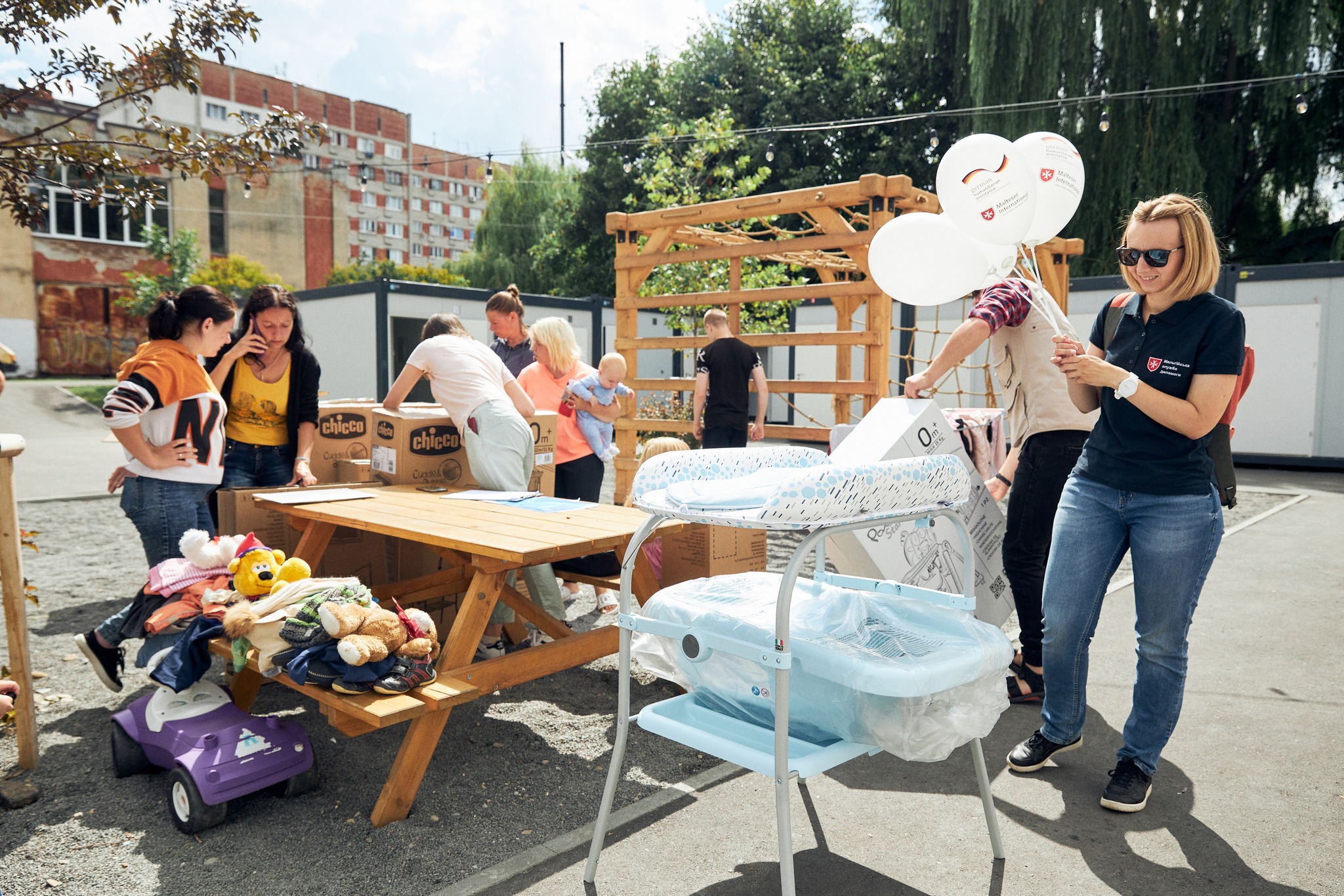 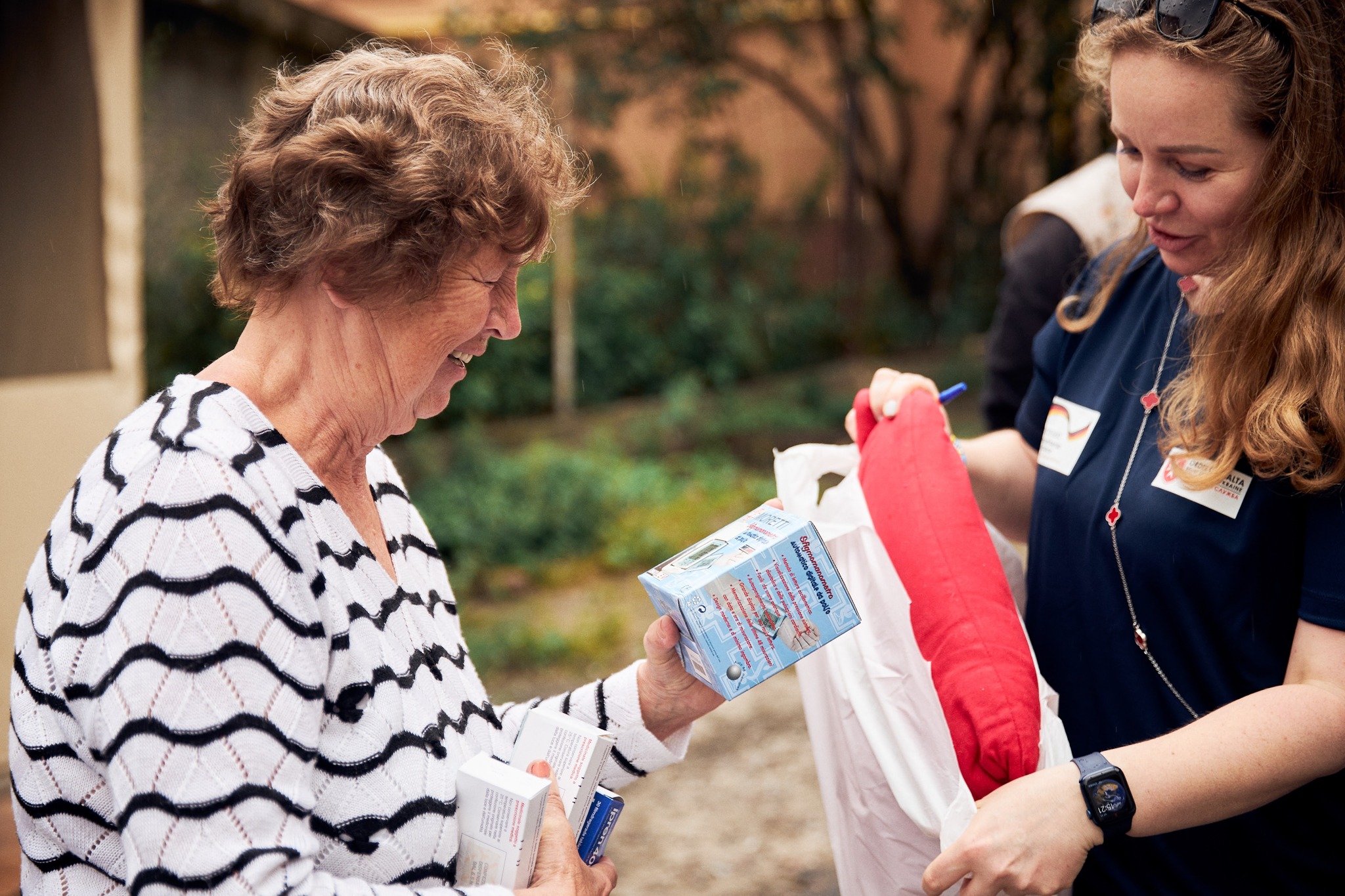