Meals in soup kitchens, food deliveries, medical and social assistance, visits to shelters for the homeless, collection of food and clothing. Also this year, on 13 November, the Sixth World Day of the Poor, the Order of Malta animated the streets and cities around the world under the banner of solidarity with the neediest.

Among the most significant initiatives was the lunch organized by the Order of Malta’s volunteers in Lviv, Ukraine for those displaced by the war or unable to shop or to cook a meal.

The World Day of the Poor was established by Pope Francis and is celebrated every year. For its sixth edition the theme chosen by the Pontiff comes from the words of the Apostle Paul to the first Christians of Corinth: “For your sakes Christ became poor”.

Present in 120 countries worldwide, the Order of Malta has translated Pope Francis’ intention into concrete gestures, carried out by the network of 150,000 members and volunteers who animate the Order’s family. 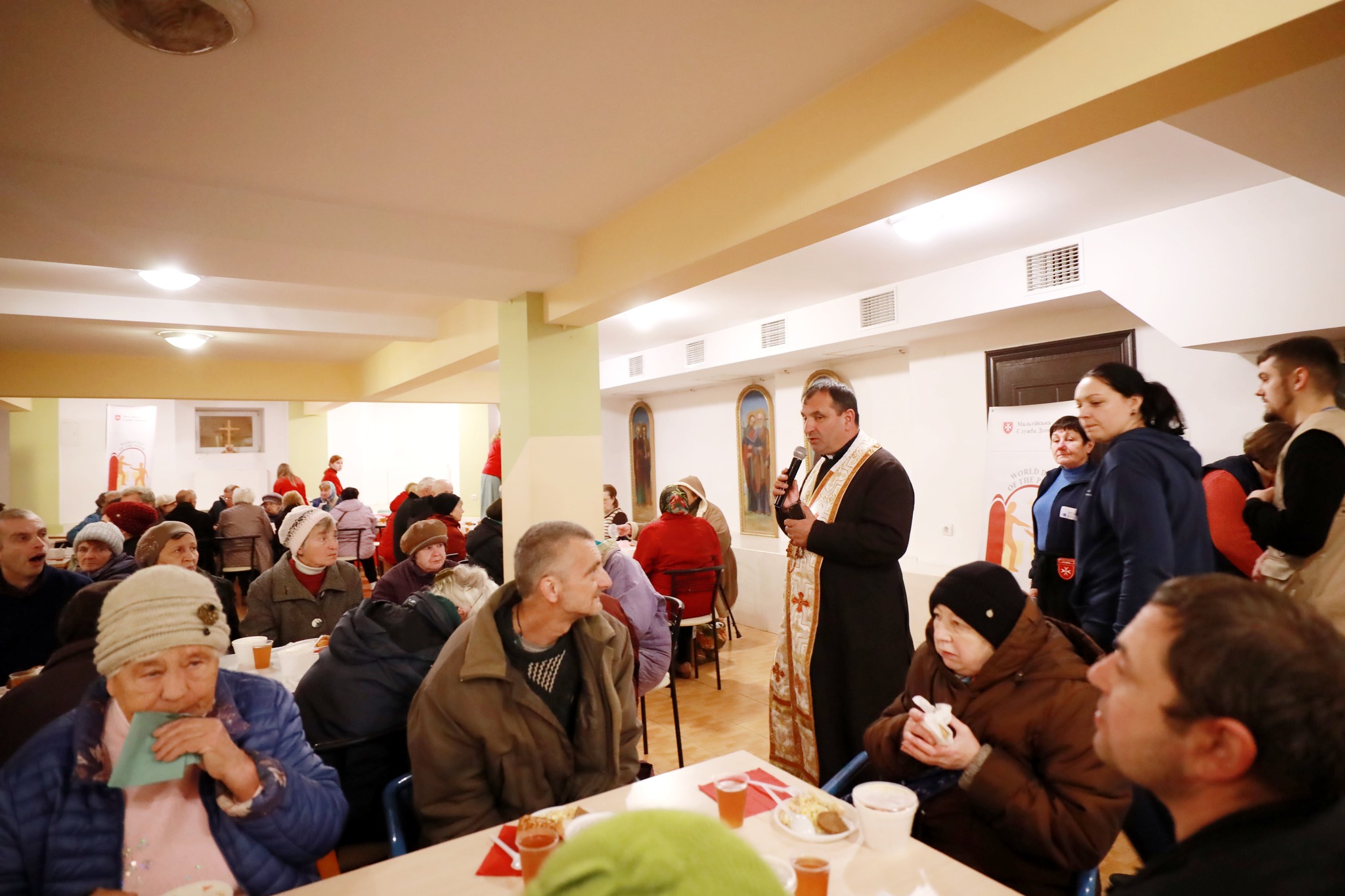 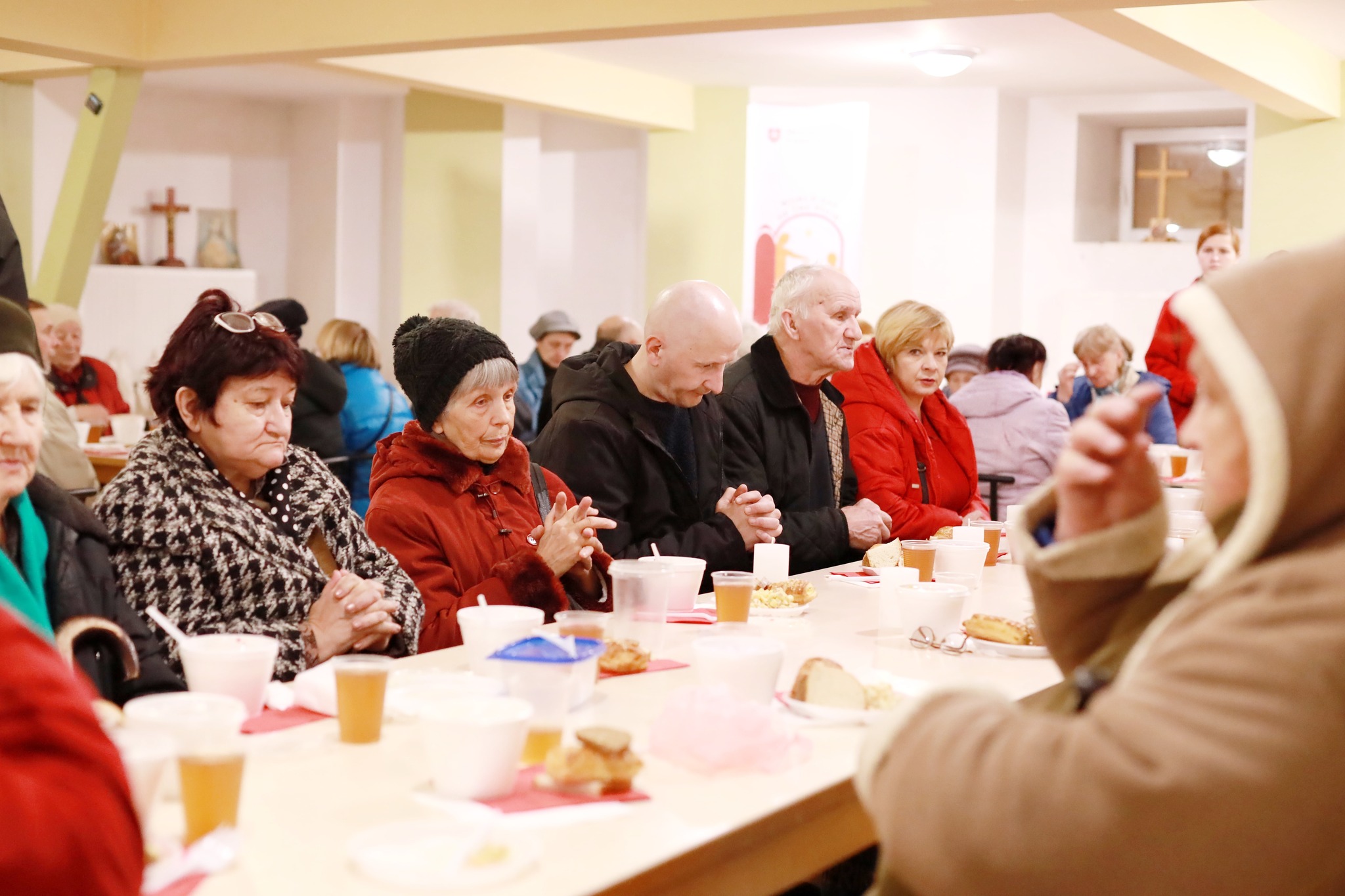 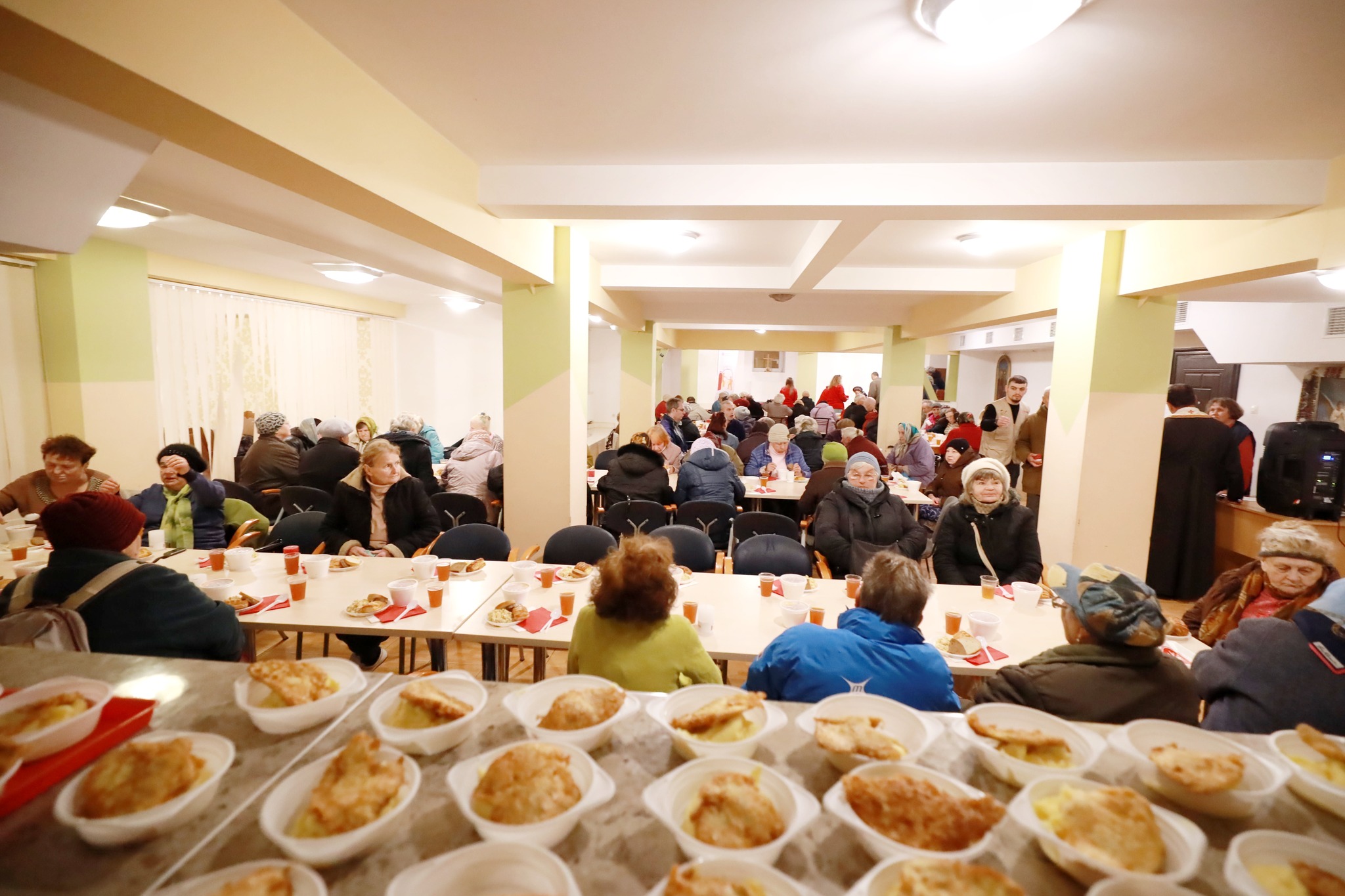 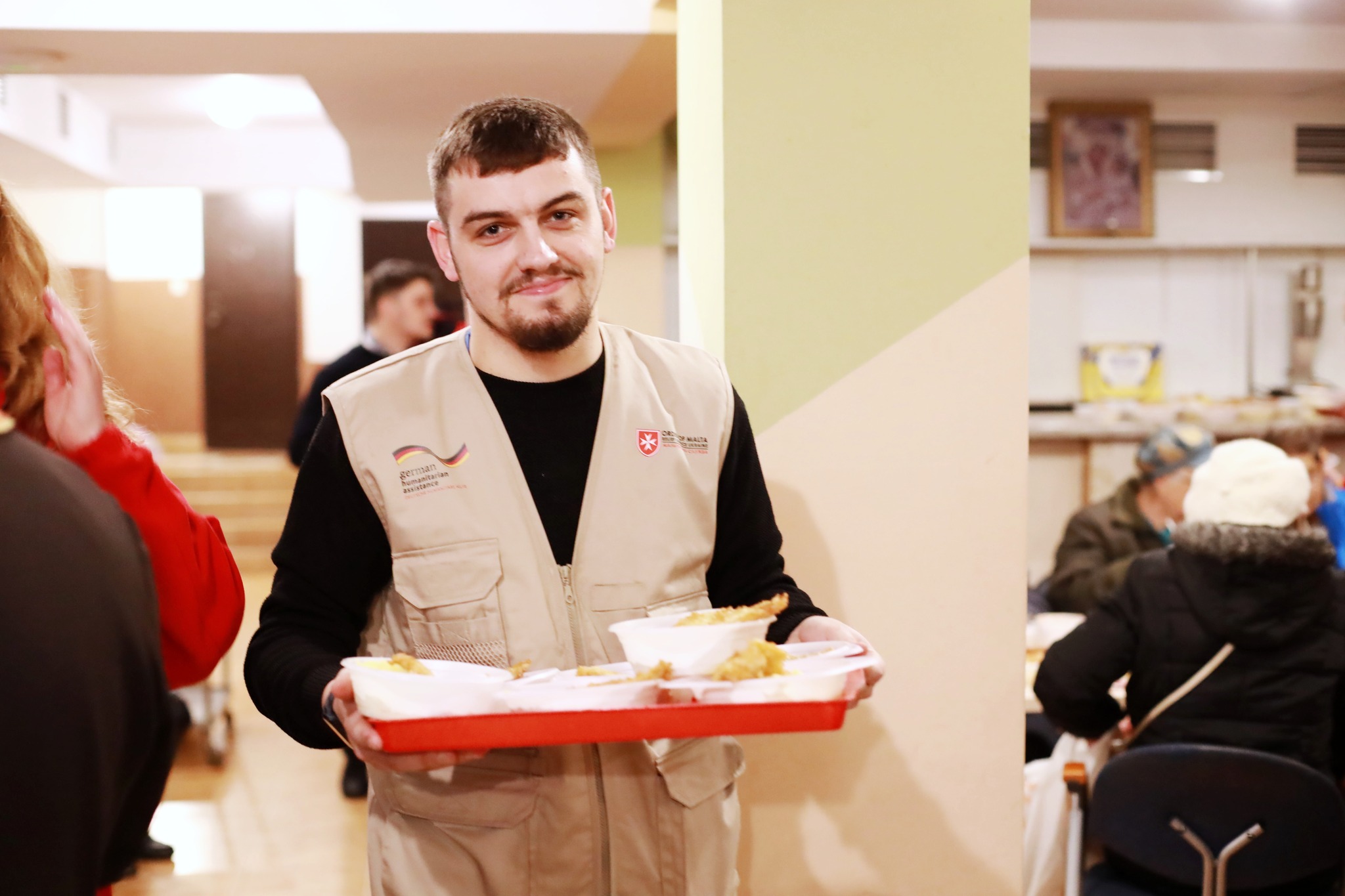 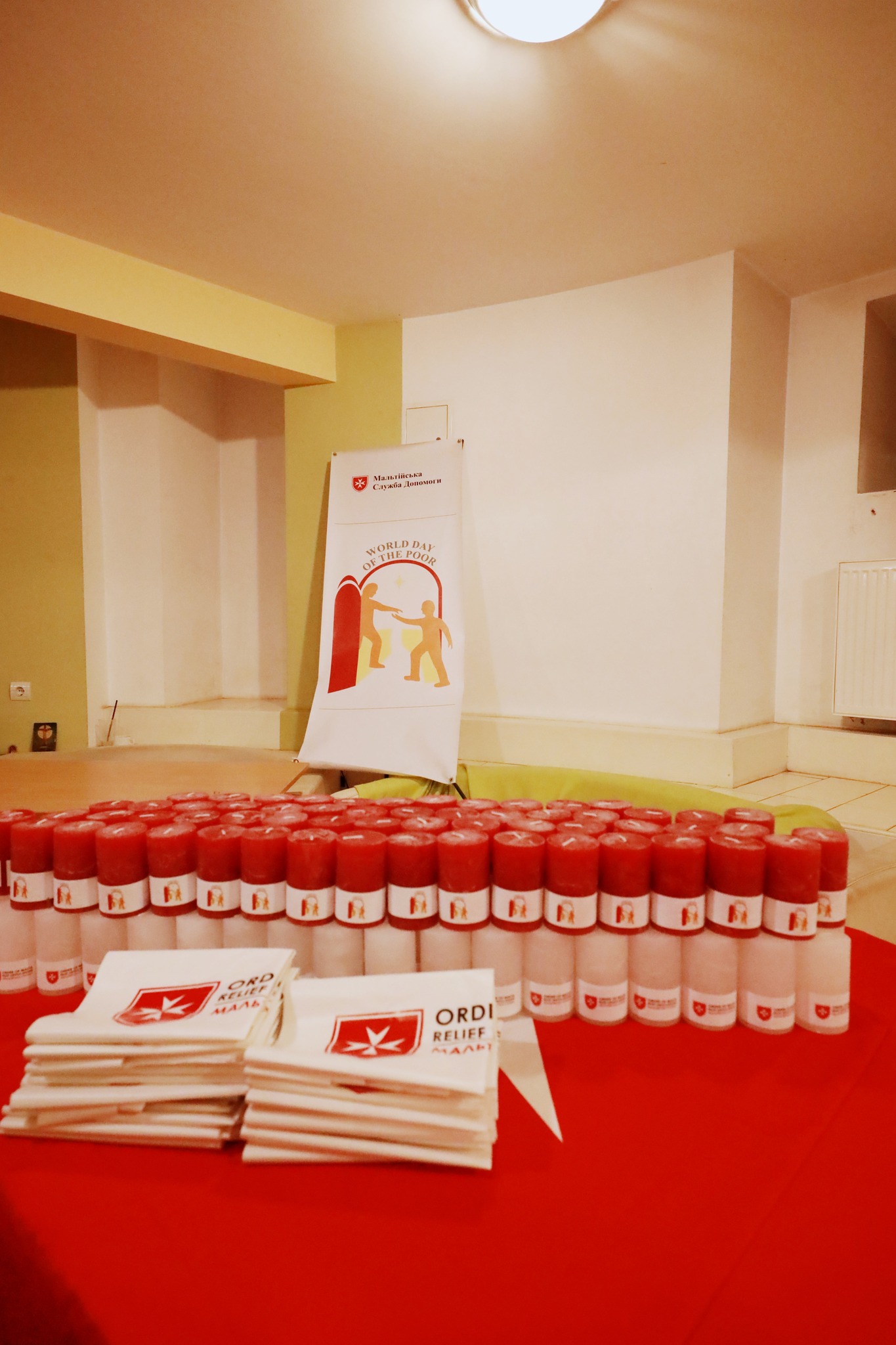