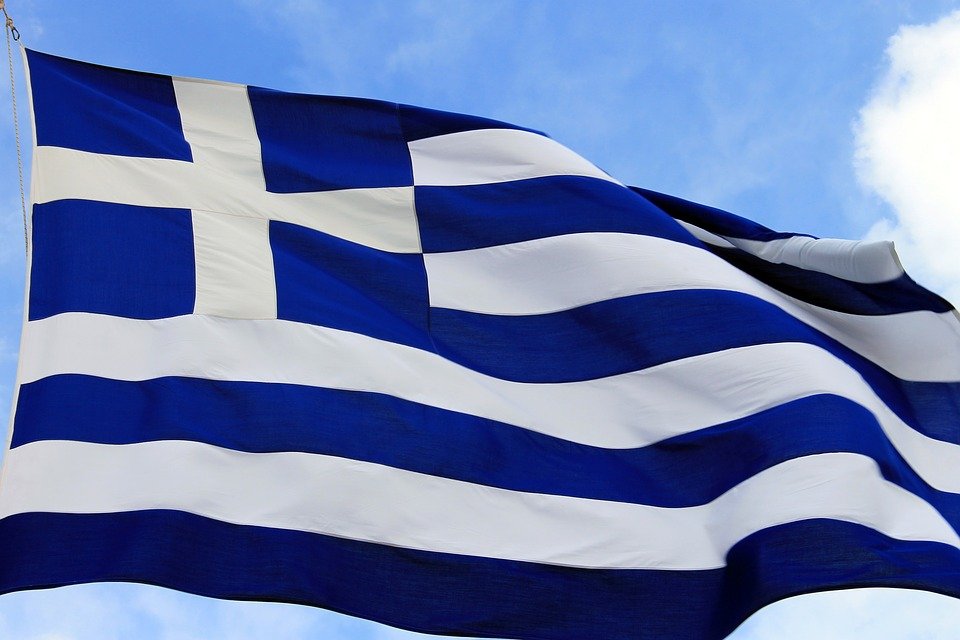 The Sovereign Order of Malta and the Hellenic Republic have established full diplomatic relations and will soon exchange ambassadors. The formalization, which took place on 2 December last with the ratification of the Hellenic Parliament, follows several high-level exchanges with the intention to launch a bilateral collaboration for the development of projects in the humanitarian field.

“We are particularly pleased to establish diplomatic relations with the Hellenic Republic, a country to which the Order of Malta is closely linked,” affirmed Ambassador Stefano Ronca, Secretary General for Foreign Affairs of the Order of Malta. “Greece has a fundamental role in the migration crisis, both for its geographical position – straddling the East and the West – and for its proximity to regions and countries from which migratory flows originate, such as Syria. We are sure that diplomatic relations will facilitate projects in the health, social, humanitarian and cultural fields,” said Ambassador Ronca.

“Greece, cradle of European culture and democracy, is a strategic country on the geopolitical chessboard, as demonstrated by Pope Francis’ visit to Athens today,” added the Secretary General for Foreign Affairs.

The Order of Malta has a profound and ancient bond with Greece. Under the leadership of Grand Master Fra’ Foulques de Villaret, the knights of the Order of St. John moved their headquarters to Rhodes in 1310 and remained there for over two centuries. In 1523, after six months of siege by the fleet and army of Sultan Suleiman the Magnificent, the knights left Rhodes with military honours to settle on Malta.

The number of countries with which the Order of Malta enjoys diplomatic relations now rises to 111.