Following a very ancient tradition, the Order of Malta celebrated its Patron Saint on 24 June.

In Rome the Lieutenant of Grand Master Fra’ Marco Luzzago, together with the Sovereign Council, attended the Holy Mass in the Basilica of Saints Bonifacio and Alessio on the Aventine Hill. Thanks to the marked improvement in health conditions, the ceremony was once again attended by the Diplomatic Corps accredited to the Sovereign Order of Malta.

The Pope’s Special Delegate to the Order of Malta, Cardinal Silvano Maria Tomasi, presided over the solemn celebration, recalling in his homily that 24 June is an important date for Christianity. The Church celebrates only three nativities: that of Christ, that of our Lady and that of John the Baptist. This indicates the importance of St John the Baptist, who occupies an eminent position in the line of saints. Commenting on the Liturgy, the Cardinal stressed ‘the importance of being good Christians, witnesses of faith’. Referring in particular to the members of the Order of Malta, he reminded them of their commitment to contribute to the sanctification of the world through works of mercy and their own example of life.

At the end of the religious ceremony, the Lieutenant Grand Master, together with the Grand Chancellor Albrecht Boeselager, greeted the ambassadors present one by one.

The feast of the patron saint was celebrated by the Order of Malta’s Grand Priories, National Associations, Embassies and Relief Corps on the five continents. 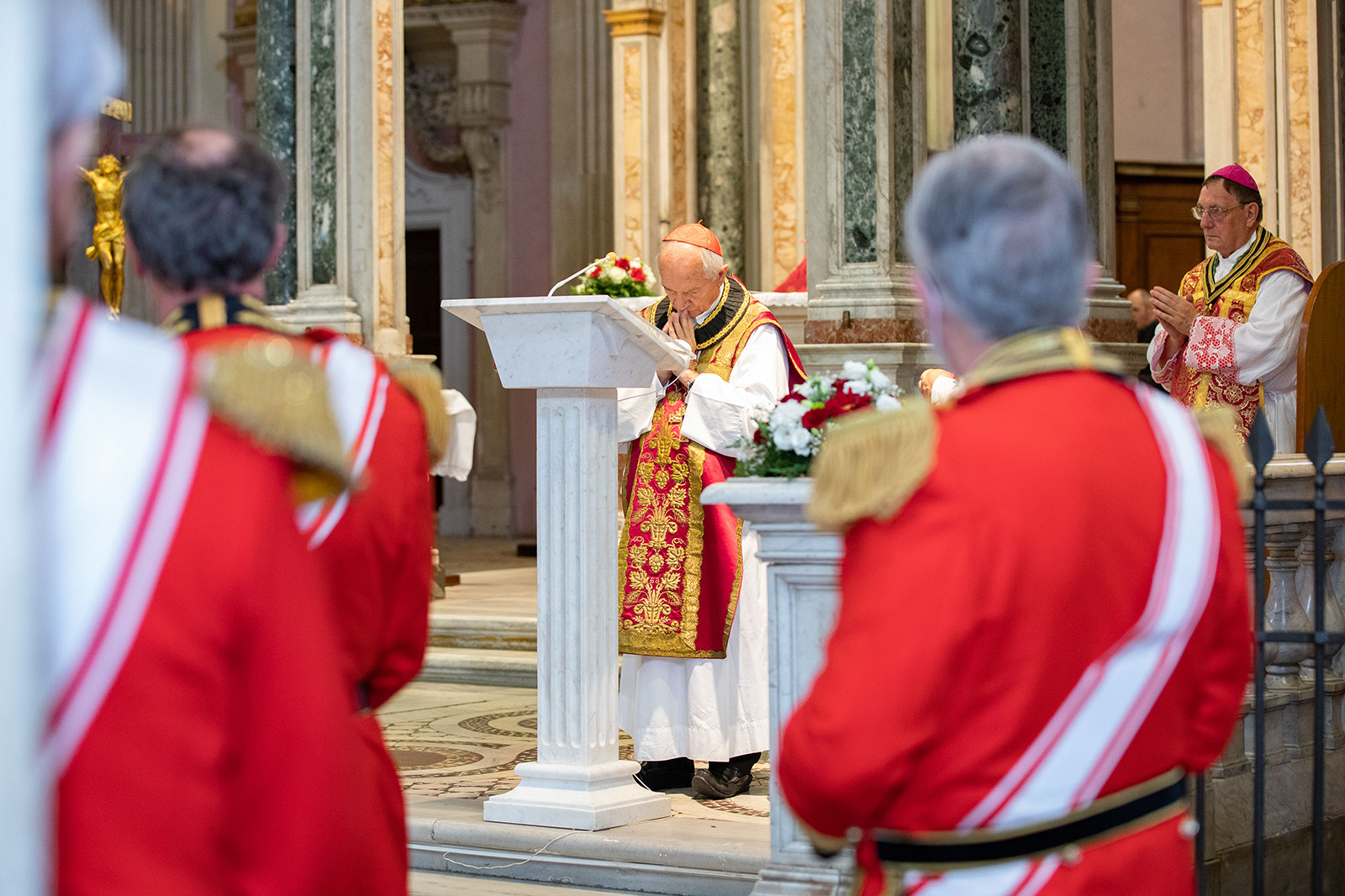 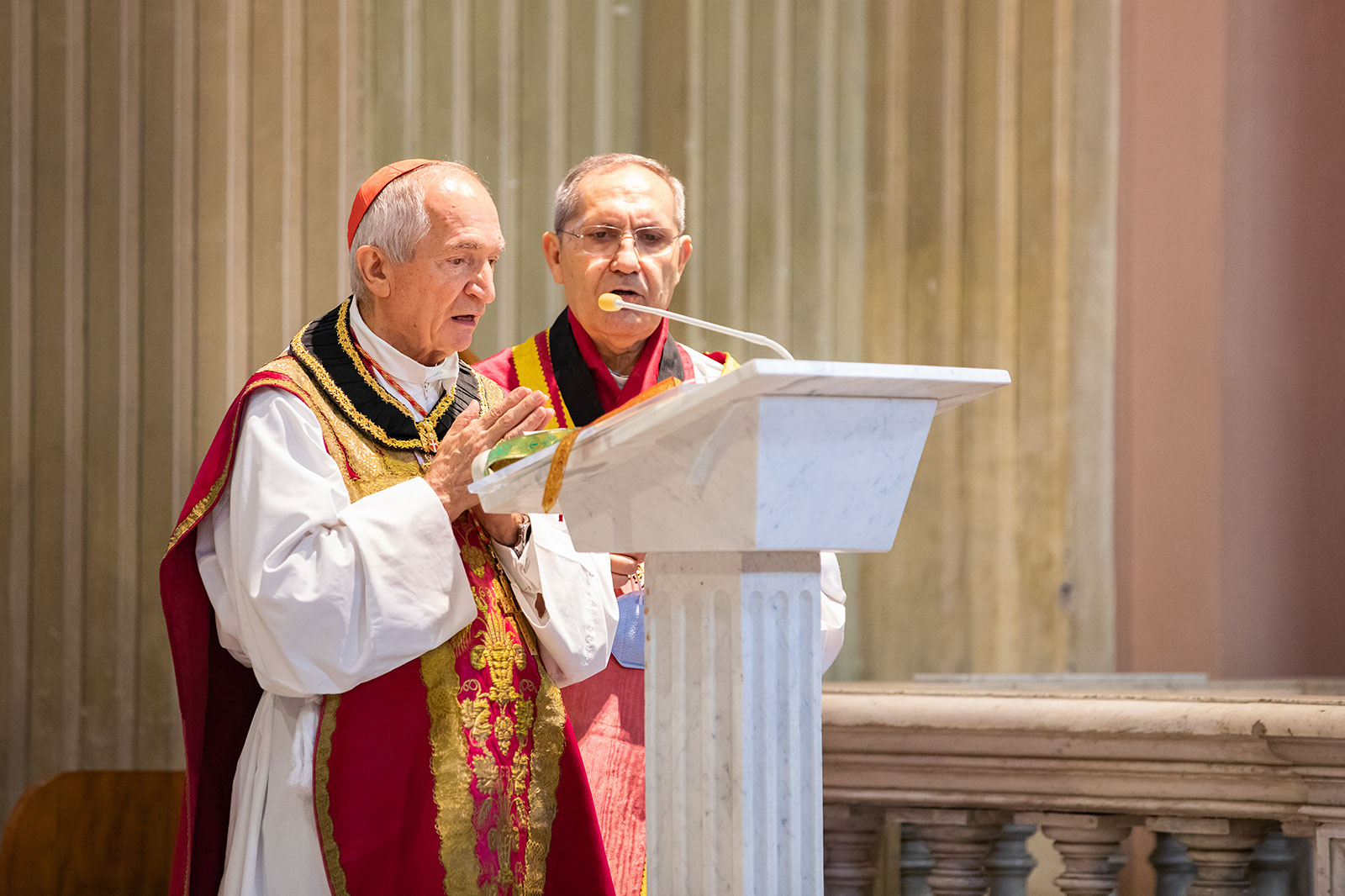 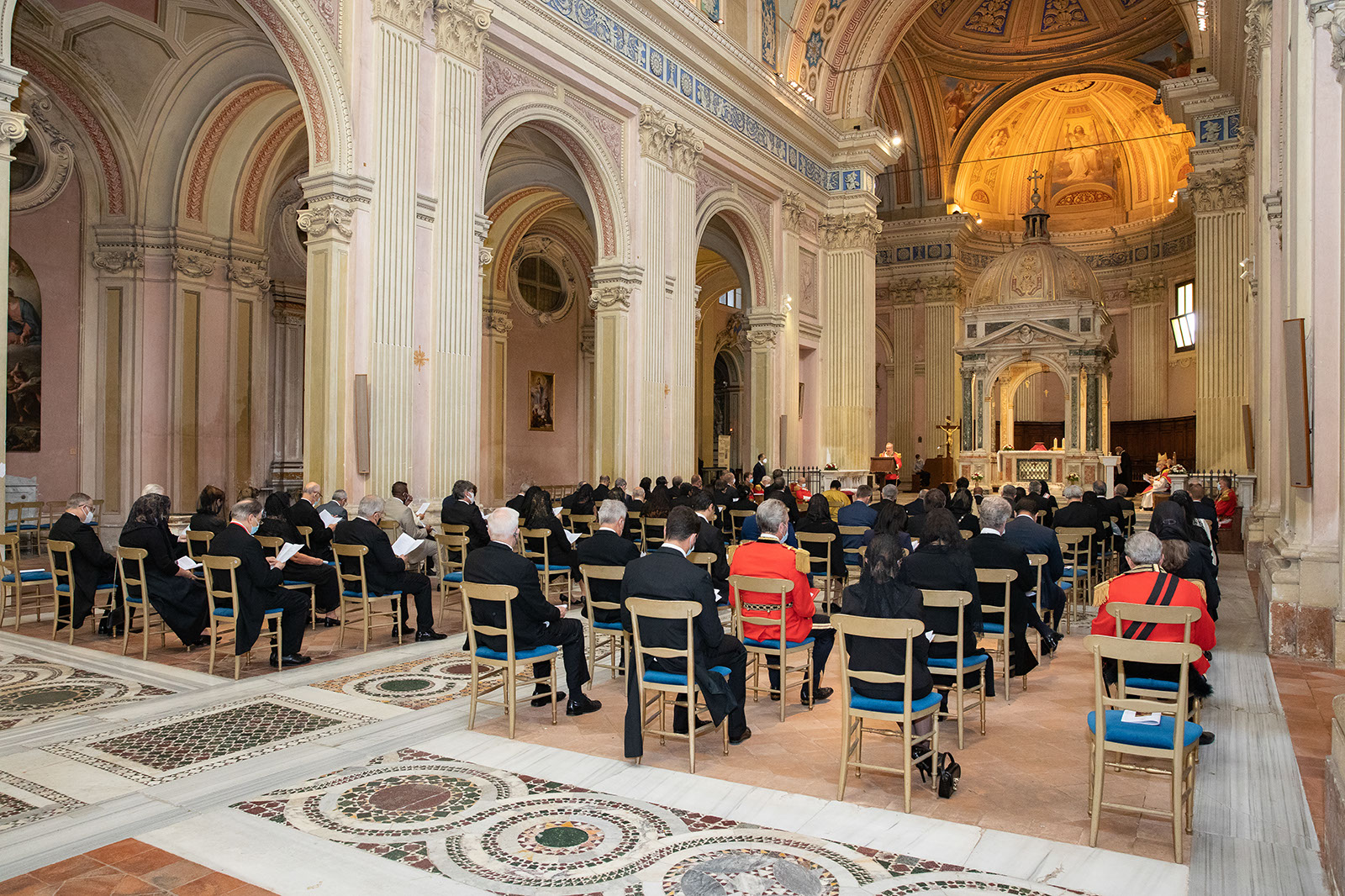 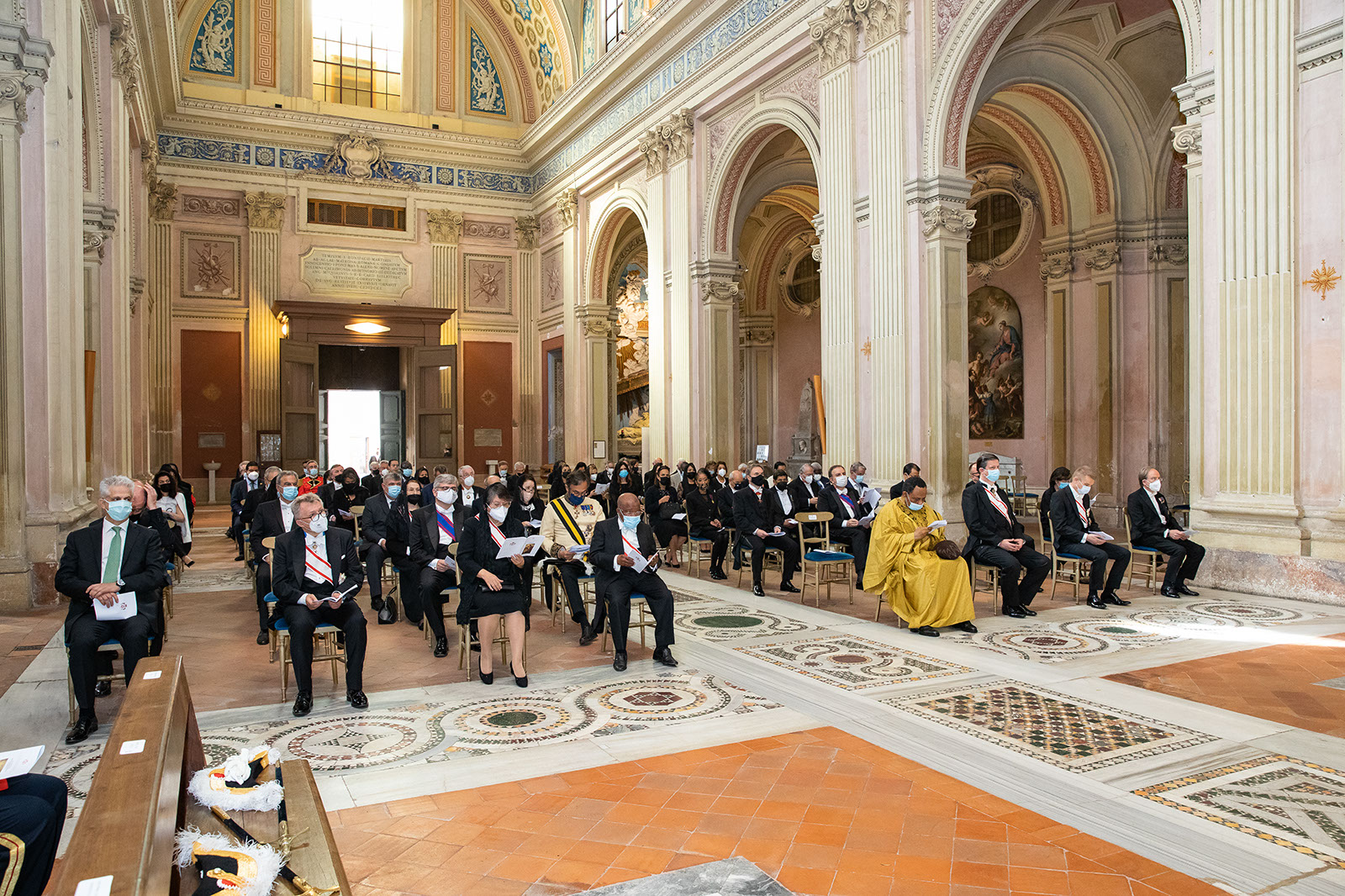 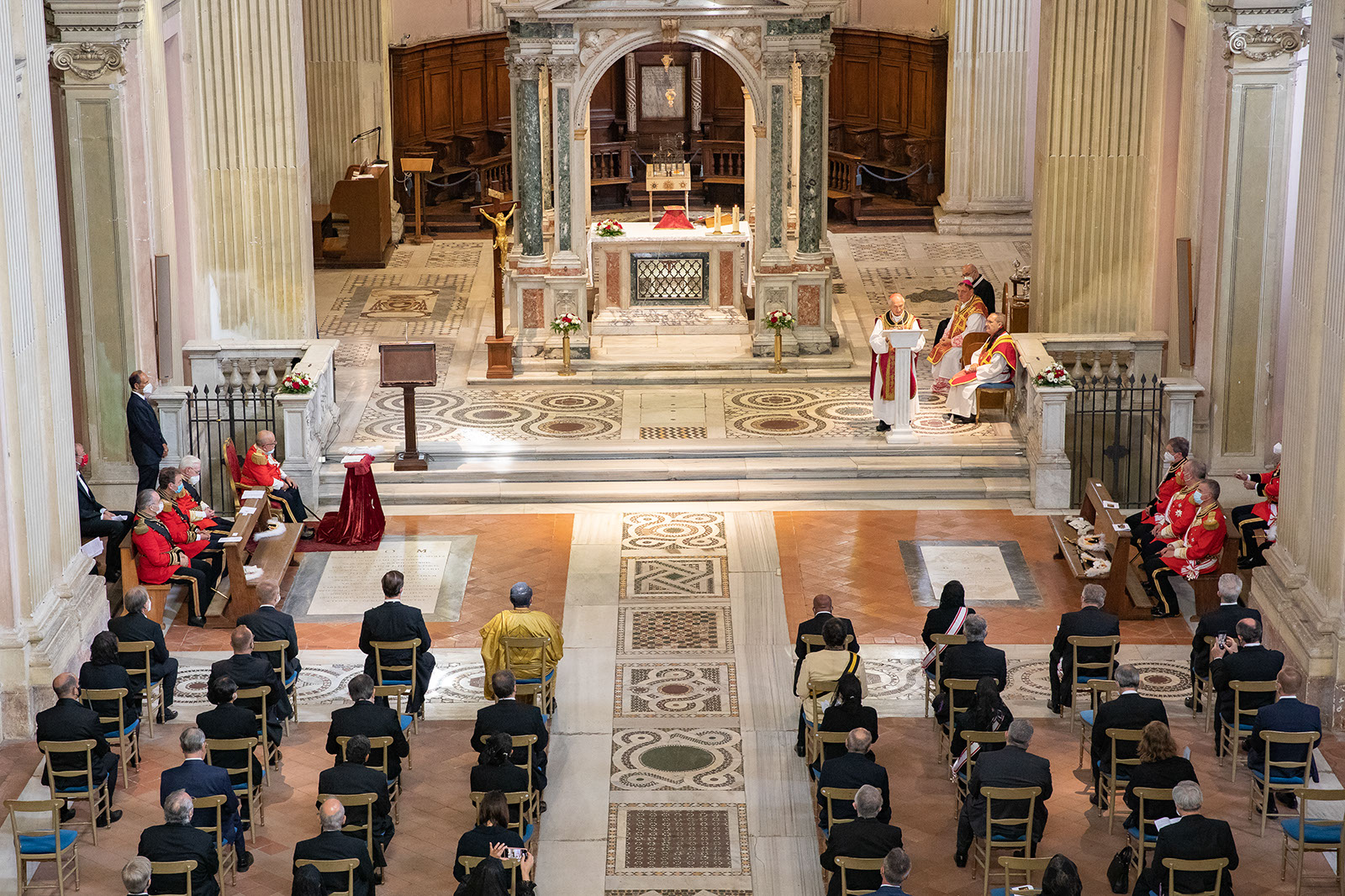 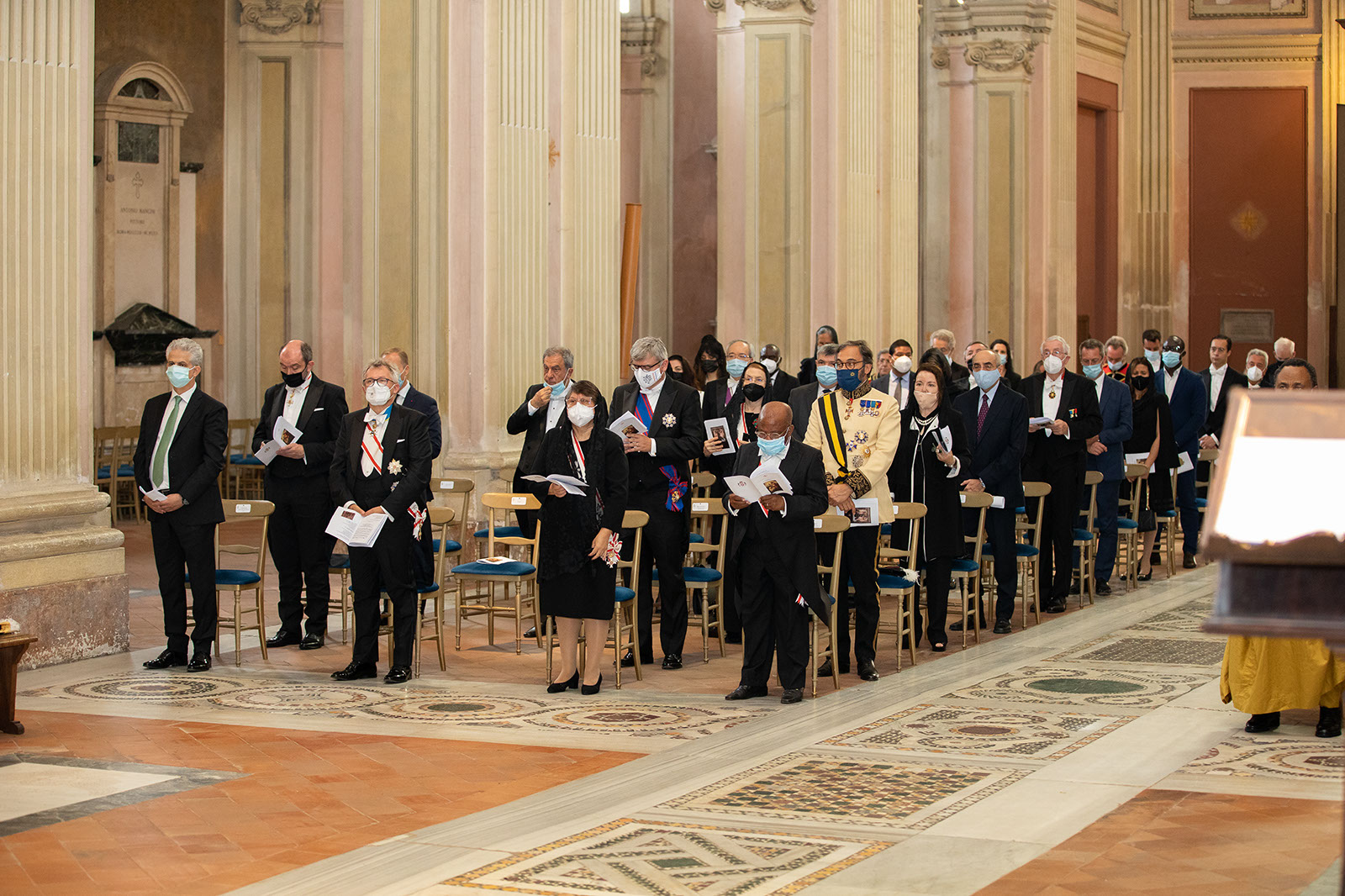 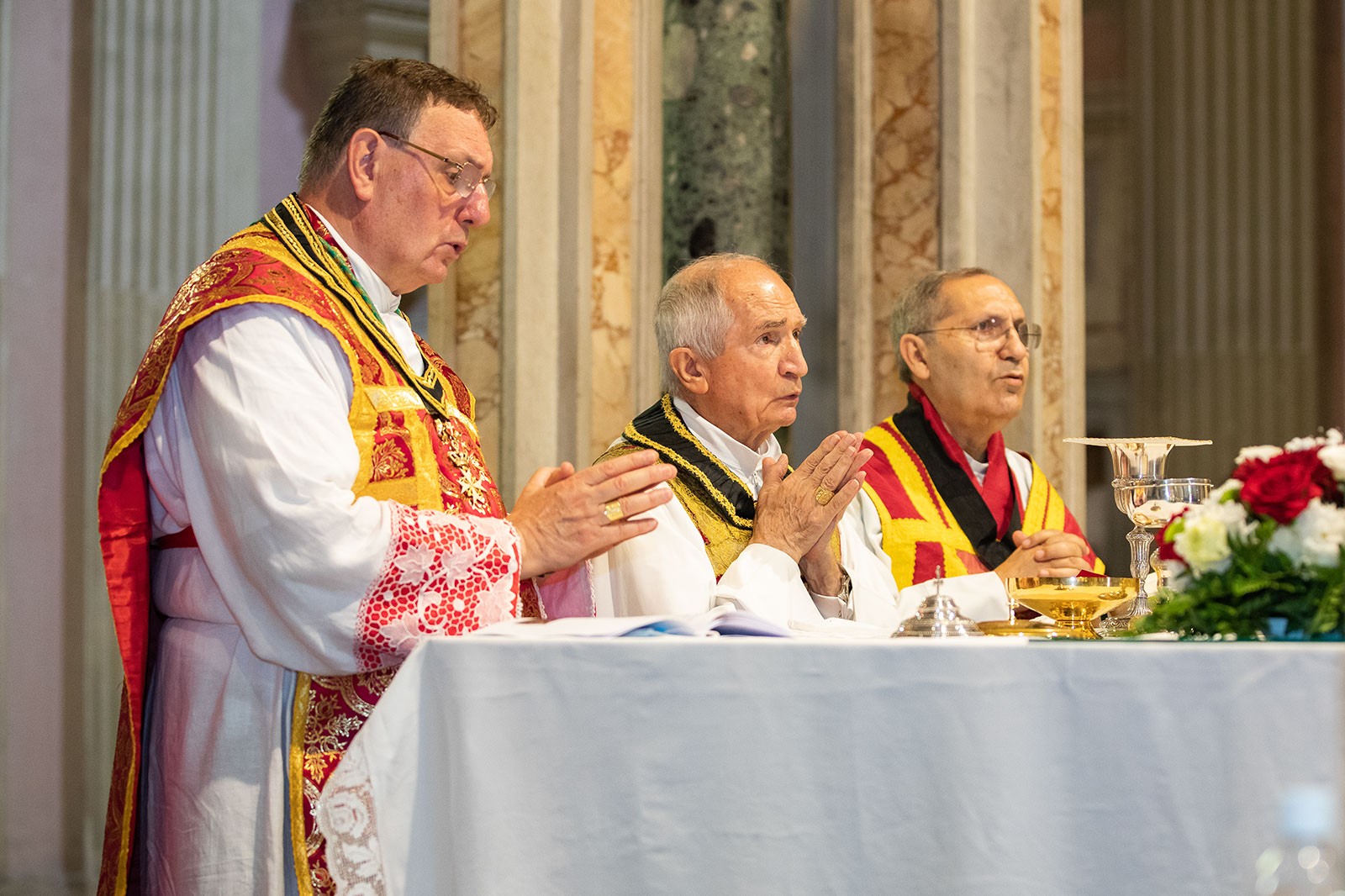 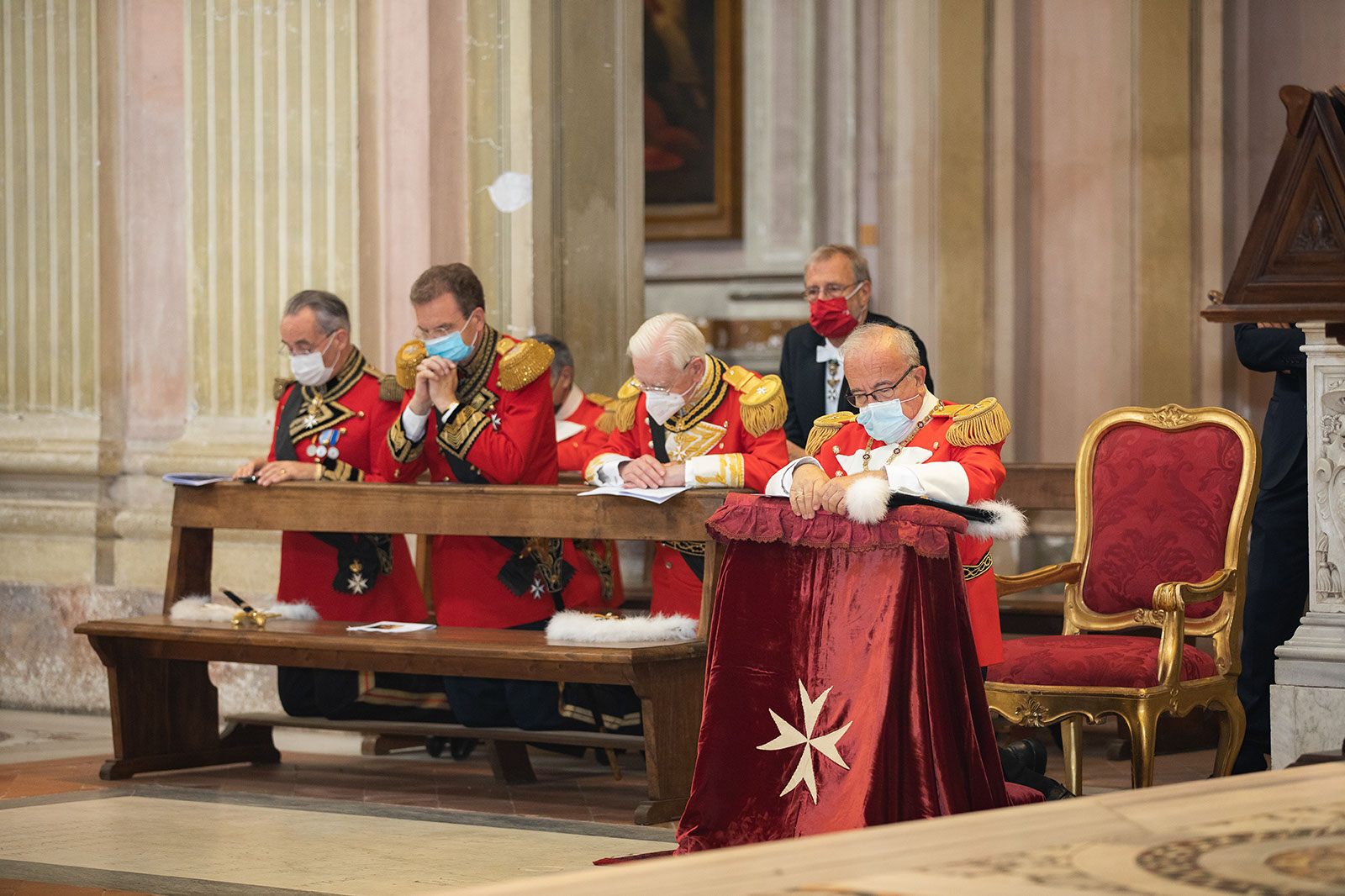