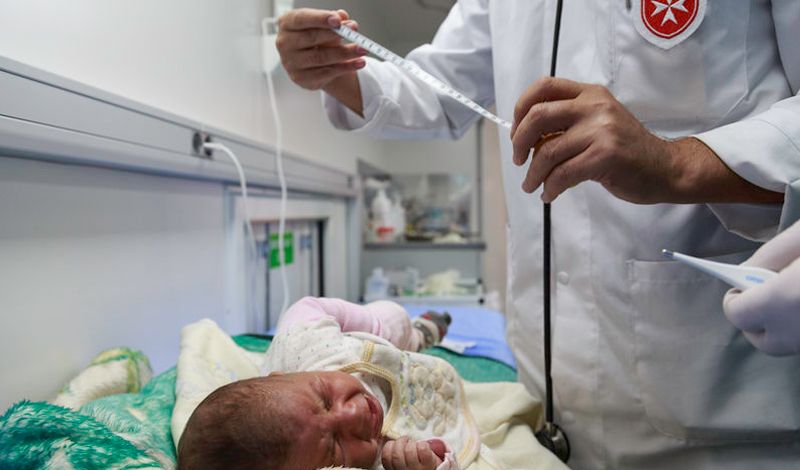 They will provide medical assistance to the refugees

As the Syrian civil war enters into its third year, Malteser International – the Sovereign Order of Malta worldwide relief agency- is intensifying its medical relief efforts for refugees inside Syria. Three new mobile health stations are being deployed to Syrian camps near Aleppo, in the northern border region with Turkey, where they will provide medical care for 50,000 Syrians. The organization will also distribute 50,000 relief packages to the camps’ residents, as well as to 1,500 displaced families in the Damascus region, working in cooperation with its local partner, the International Blue Crescent (IBC) and thanks to the financial support of the German Federal Foreign Office.

“Working inside Syria remains challenging, but the humanitarian needs are immense,” says Oliver Hochedez, emergency relief coordinator at Malteser International. “The camp residents are in dire need of health care, but most of the medical facilities in and around Aleppo are either destroyed, abandoned or operating above capacity. With our clinics, those who need immediate medical attention don’t have to walk for hours to cross the border into Turkey, and this could save their lives.”

In Turkey, at Kilis – near the Syrian border – Malteser International supports the local hospital with a 28-bed field clinic together with IBC. Two ambulances will be available to transport patients in critical condition to the hospital.
In the three years since the start of the Syrian conflict, nearly one in three Syrians had to leave their homes, and more than 130,000 people have died, including 11,000 children. 2.5 million Syrians are refugees. Malteser International has provided emergency relief to Syrians inside Syria, in Turkey and in Lebanon since July 2012. 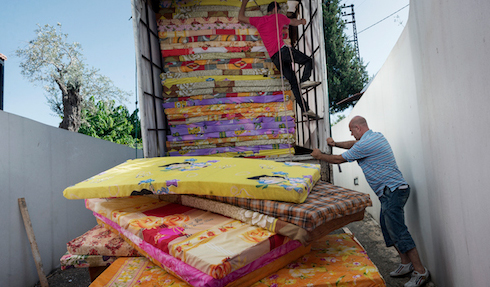 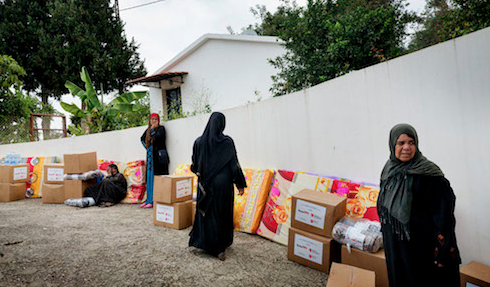 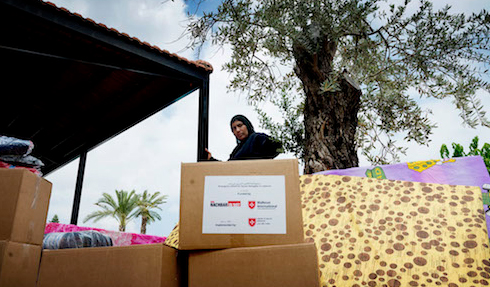 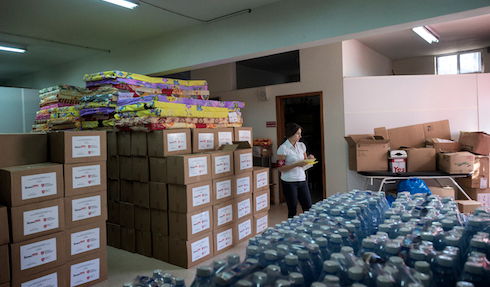