The “Around the Maltese Cross” Exhibition Inaugurated in Warsaw 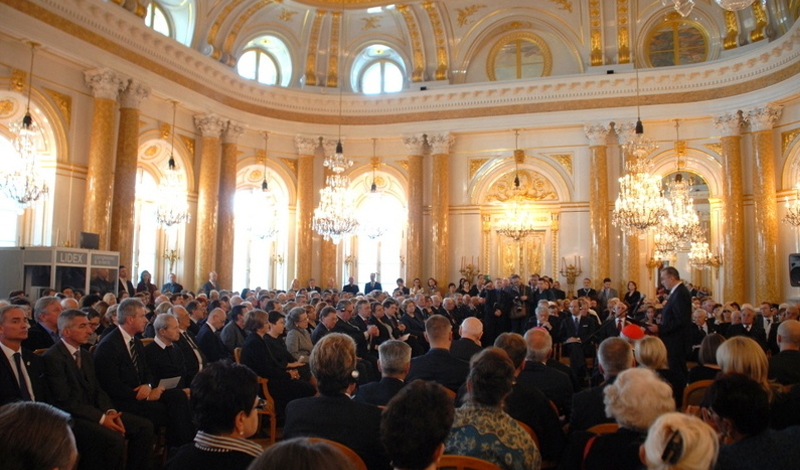 Fra’ Matthew Festing and the Polish Culture Minister Bogdan Zdrojewski have inaugurated the “Around the Maltese Cross” Exhibition in the Royal Castle in Warsaw.  Also attending last Friday’s ceremony were the Mayor of Warsaw,  Hanna Gronkiewicz-Waltz, and numerous political, religious and cultural personalities.

In his message, the Polish President Bronislaw Komorowski wrote, “organized to celebrate the 20th anniversary of the resumption of diplomatic relations between the Order of Malta and the Republic of Poland, this exhibition is an encounter with a great history.  With their actions, the Order’s members have constructed a legend that continues to generate admiration, inspiring and encouraging participation in assistance projects”.

Fra’ Matthew Festing said that “this exhibition testifies to the Order’s significant presence in Poland since the 13th century.  Thanks to the Polish Culture Ministry, to the Warsaw Historical Museum and to the Order of Malta’s Embassy in Poland, for three months the Royal Palace, symbol of Poland’s history, is generously opening its doors to an outstanding event. Famous museums in Italy and Malta have enriched the exhibition with exceptional pieces, giving us the opportunity to admire them here”.

“We are seeing for the first time gathered together numerous works of various provenance and date. They include both objects of daily use and symbols of the Order’s activities,” said the Minister of Culture and National Heritage Bogdan Zdrojewski inaugurating the exhibition. “For me, the most interesting part is linked to the work of the Order’s hospital in Warsaw, starting out in 1939 during the most painful period in the history of Warsaw and of Poland”.

The show includes portraits, suits of armour, coats-of-arms and distinctions of the Grand Masters, as well as documents and objects of daily use. It not only covers the Order of Malta’s history as such, but also its relationship with Poland and Warsaw.  One of the focal points shows the activities of the hospital run by the Order at the outset of World War II during the Nazi occupation and uprising in Warsaw.

The works on show come from the collections of the Magistral Palace and Magistral Villa in Rome, from the Fine Arts Museum, the National Library and the Grand Master’s Palace in La Valletta, Malta. There are also many objects and documents lent by Polish institutions and private individuals.  The exhibition can be visited in the Royal Palace of Warsaw until 13 January 2013. 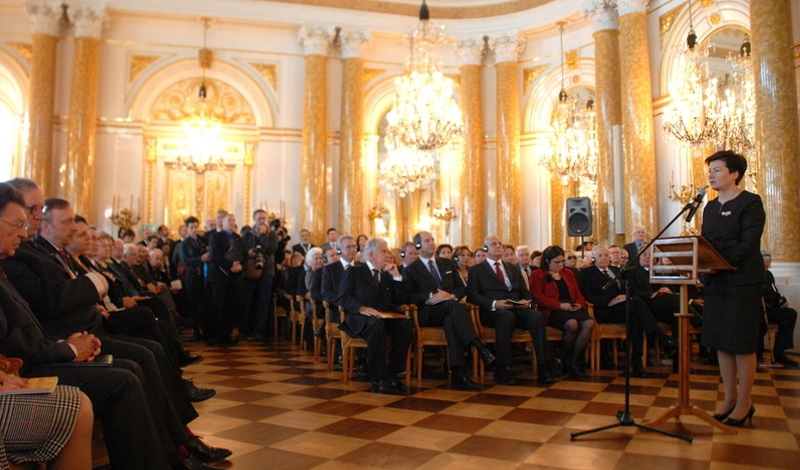 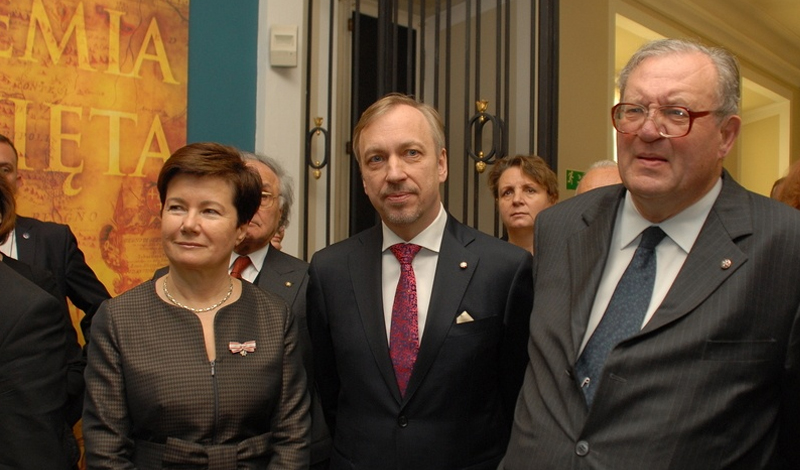 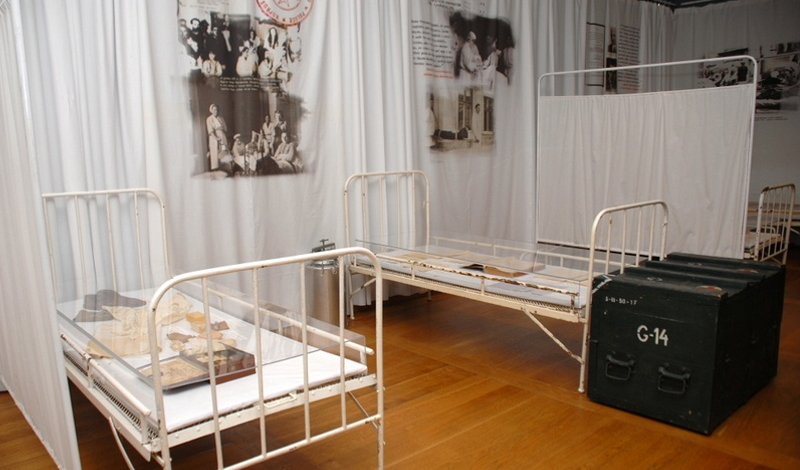 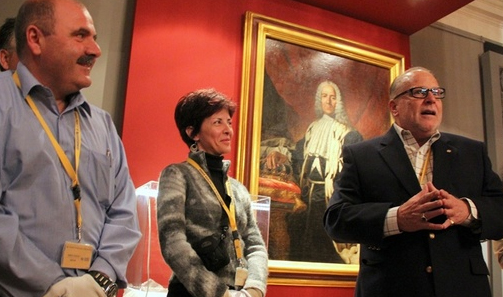 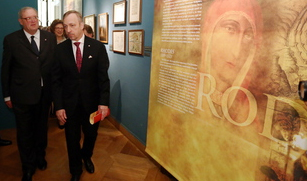