The Grand Chancellor in Official Visit to Belarus 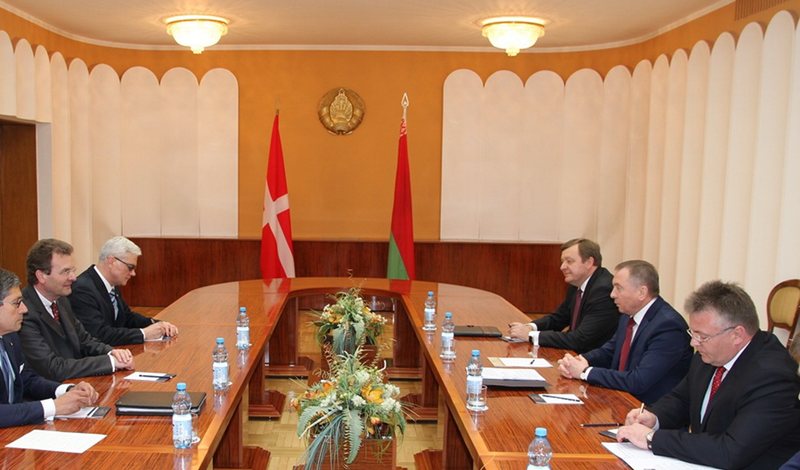 The Grand Chancellor of the Sovereign Order of Malta Albrecht Boeselager payed a visit to Belarus on 25-26 April, where he was received by the Prime Minister Andrei Kobyakov and the Minister for Foreign Affairs Vladimir Makei.

A joint declaration for the implementation of new humanitarian projects was signed by the Grand Chancellor and the Prime Minister in Minsk.

The Foreign Affairs Minister thanked the Order of Malta for the effective bilateral cooperation evident in the manifold humanitarian projects in Belarus. “We agreed that Belarus and the Order of Malta have promising and traditionally friendly relations and confirmed the intention to do more than what has already been achieved, in the areas of mutual interest” the Foreign Minister stated during a press conference.

During his visit, the Grand Chancellor took part in the international conference dedicated to the 30th anniversary of the Chernobyl disaster.

In Belarus, the Order of Malta has been working steadily for many years, coordinating together with Caritas Belarus, the Roman Catholic Church and with the Belarussian State’s regional and local authorities.  The activities include distribution of essentials for daily life, providing help to orphans, and to children who have lost a parent in the disaster, supporting the renovation of buildings – such as a holiday children’s home and a kindergarten. Special activities with children are also organized internationally: in Italy since 2008 an annual summer camp – called LJUBLJU – for groups of children coming from areas that still suffer the disastrous effects of Chernobyl is run by the Order of Malta’s Italian Emergency Corps. 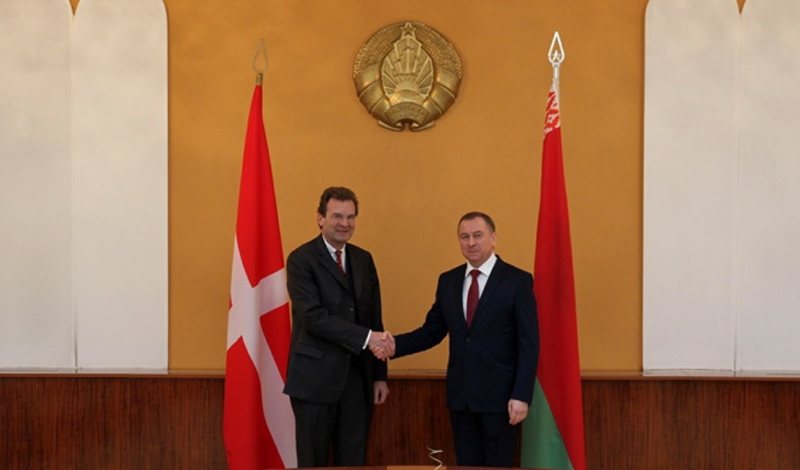 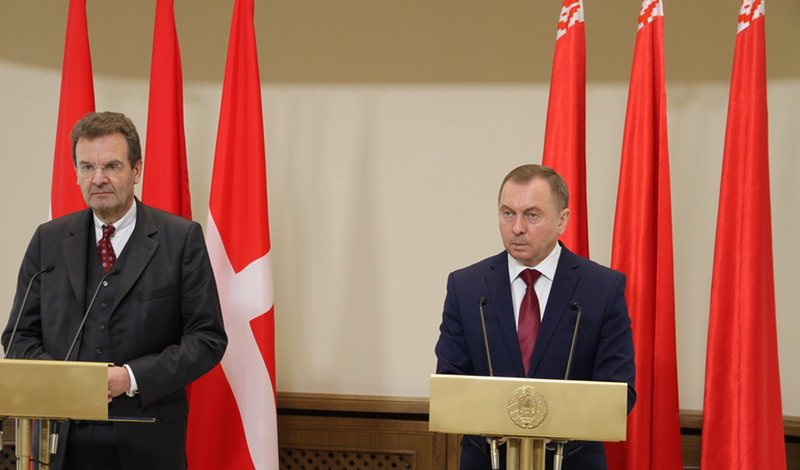