The Grand Master in South Africa 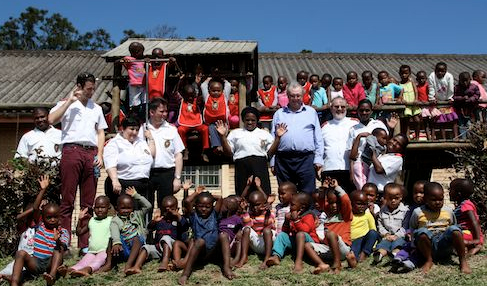 The Order of Malta’s relief unit in South Africa, the “Brotherhood of Blessed Gerard”, has been operating in Mandeni, 100 km north of Durban, since 1992. The health personnel and the over thousand volunteers are active in numerous sectors, but their main mission remains treating and assisting HIV/AIDS patients.  The KwaZulu/Natal region holds a depressing record since two thirds of its inhabitants are HIV positive.

Fra’ Matthew Festing, Grand Master of the Sovereign Order of Malta arrived in Mandeni on 12 April, greeted by Father Gérard Lagleder, head of the relief unit since its foundation.

The Grand Master visited the Order’s health centre in which hundreds of people, many of whom neglected, are assisted every day, ensuring them dignity in treatment. Later on he met the people running the Children’s Home where forty-two orphans are educated and cared for. Accompanied by the Grand Hospitaller Albrecht Boeselager, the Grand Master then followed a relief unit at work in the Mandeni slums.

“I’ve been greatly impressed by what I’ve seen,” the Grand Master said.  “There are thousands of people who wouldn’t have received any treatment or medicines without the Order’s assistance. The dedication of the staff and volunteers who work in this centre is truly extraordinary: they assist hundreds of people, in many cases enabling them to die with dignity”. 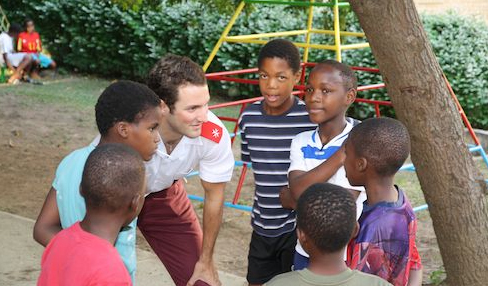 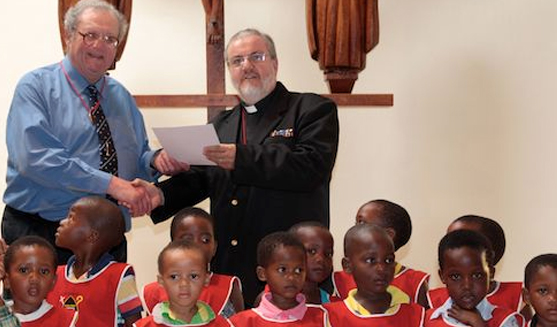