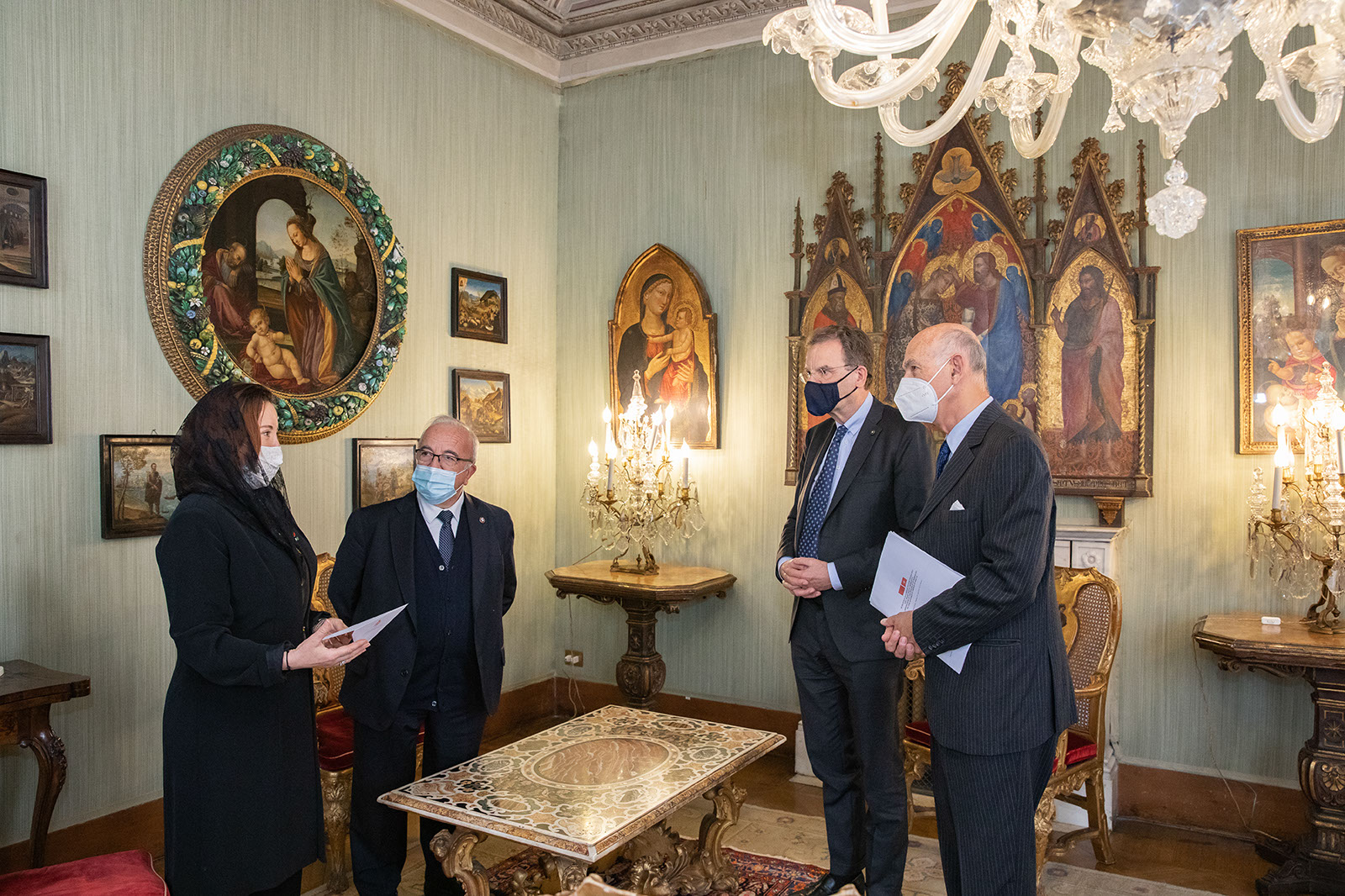 Yesterday, the Lieutenant of the Grand Master Fra’ Marco Luzzago received the Ambassador of the Kingdom of Morocco to the Order of Malta, Rajae Naji El Mekkaoui, in the Magistral Palace.

The meeting offered the opportunity to confirm the solid bonds between the Sovereign Order of Malta and the Kingdom of Morocco, strengthened by diplomatic relations established in 1986.

During the meeting, Fra’ Marco Luzzago gave the ambassador a letter for the King of Morocco, Mohammad VI, in which the lieutenant expressed his best wishes for the beginning of the month of Ramadan, inviting the sovereign to visit the Order of Malta when he next comes to Rome.

The Grand Chancellor Albrecht Boeselager and the Secretary General for Foreign Affairs Amb. Stefano Ronca participated in the meeting.

The Order of Malta has numerous health projects in Morocco, mainly for the prevention and treatment of blindness, also managing awareness campaigns on ophthalmic health in cooperation with local institutions and thanks to the Ordre de Malte France’s commitment. The Order of Malta’s embassy has also organized the distribution of specific medicines and medical equipment for children with oncological disorders. It monitors and supports clinics with financial and material donations.

During this terrible period of Covid-19, the Embassy has distributed food aid in rural areas on several occasions and has helped sub-Saharan mothers with donations of equipment for newborn children. 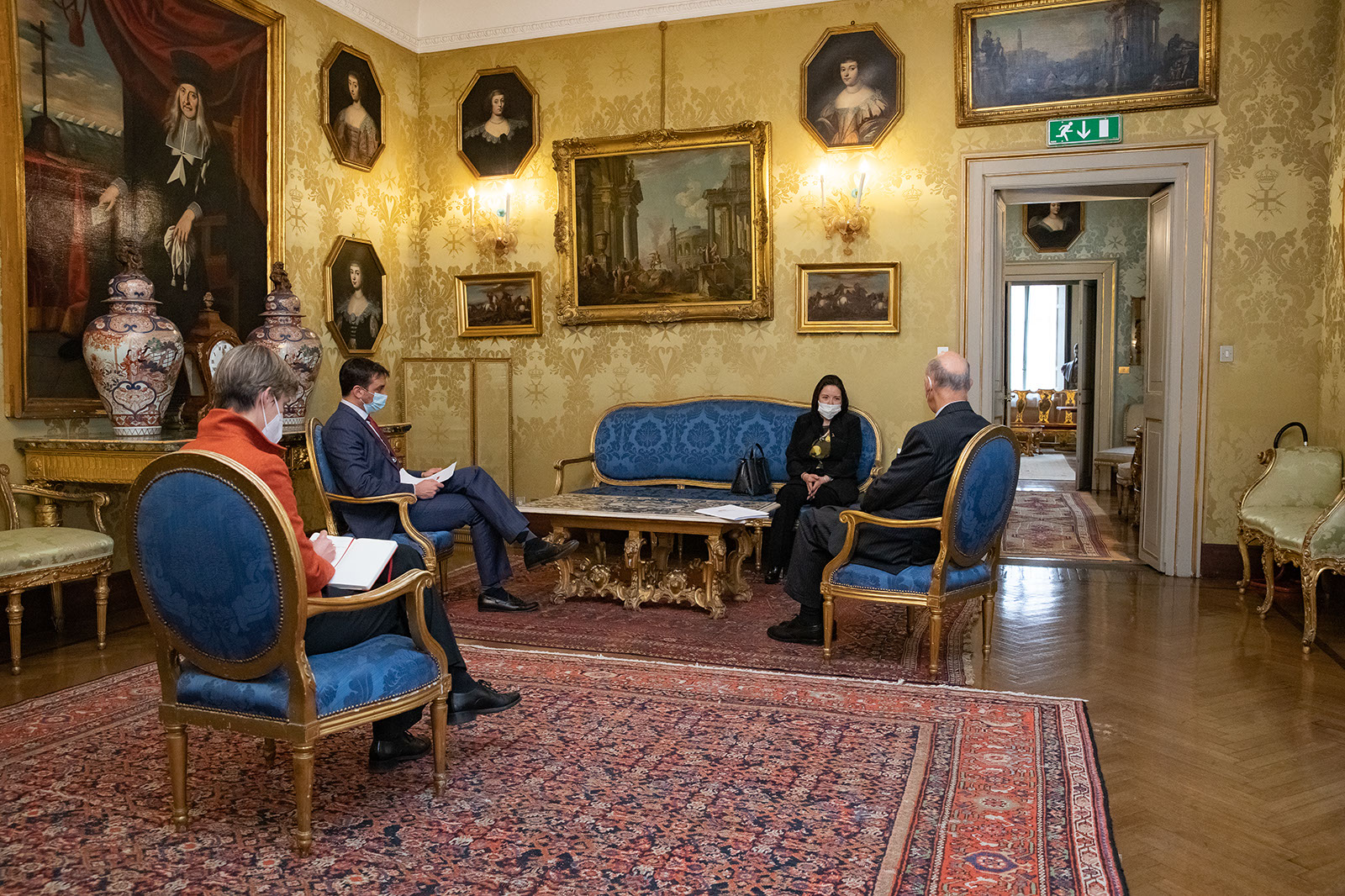 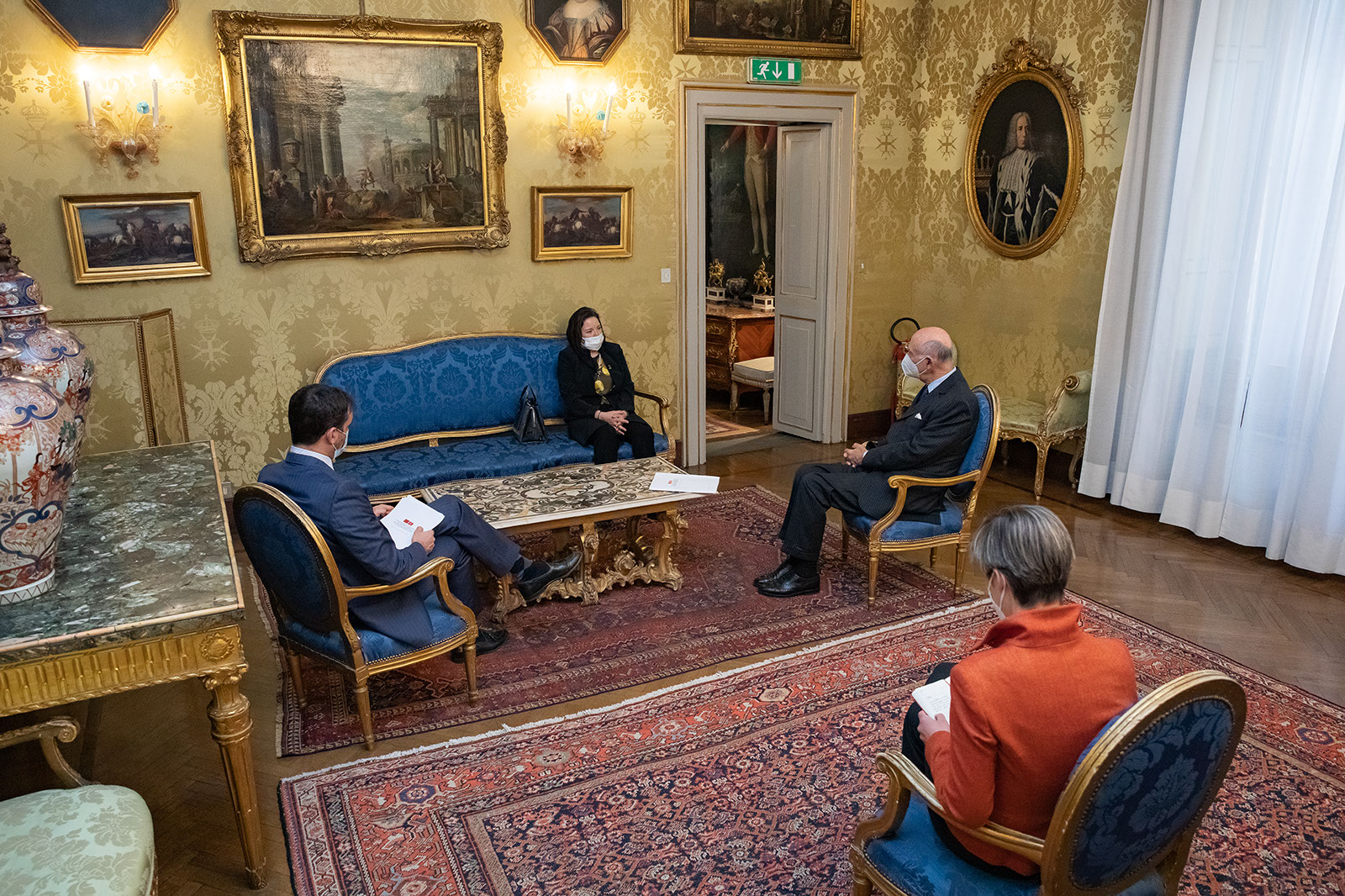 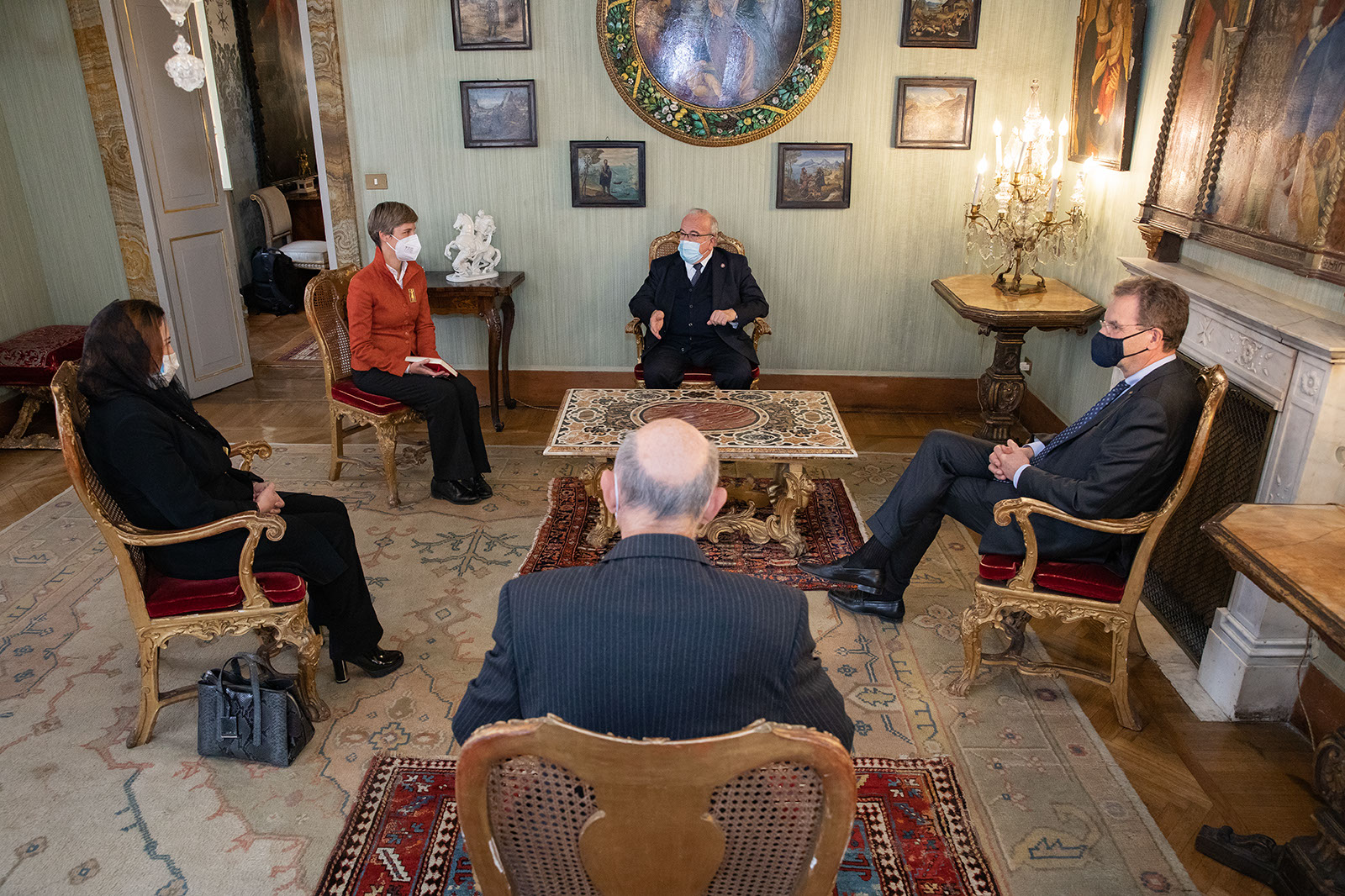 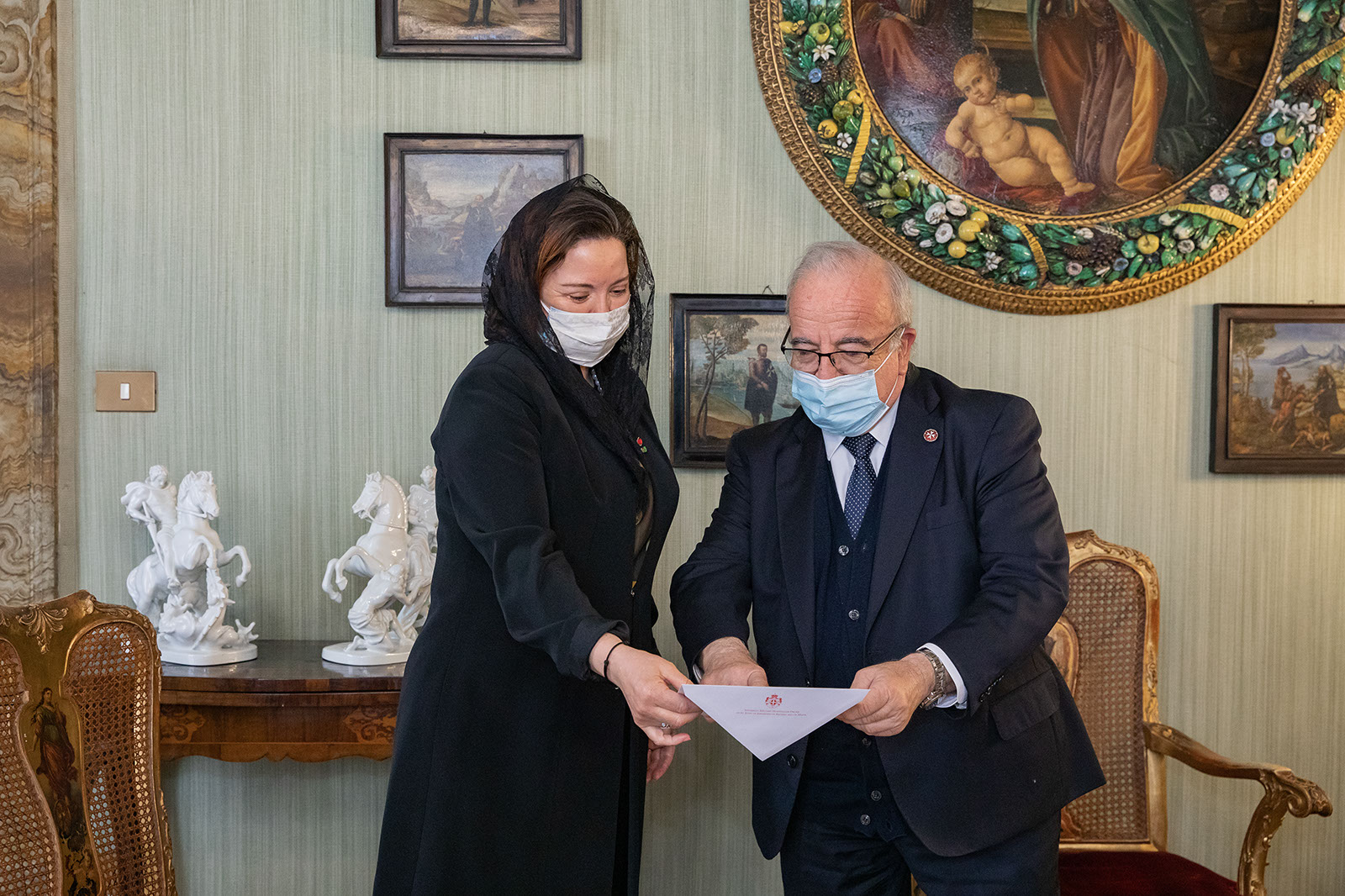