In accordance with tradition, the Order of Malta celebrated its patron saint. The feast of St John the Baptist was honoured by the Order of Malta’s Grand Priories, National Associations, Embassies and Relief Corps on five continents.

In Rome, in the Basilica of Saints Boniface and Alexis, the Lieutenant Grand Master Fra’ John Dunlap, and the Sovereign Council, participated in the Holy Mass together with the Diplomatic Corps accredited to the Order of Malta.

Cardinal Silvano Maria Tomasi, Special Delegate of Pope Francis, celebrated the Holy Mass with a homily in which he recalled the figure he described as ‘impressive’ of Saint John the Baptist. A Saint who ‘acts as a bridge between the old and the new testament, in whose witness we can see humility and service expressed to the highest degree’. The Cardinal also recalled that ‘it was Grand Master Fra’ Giacomo Dalla Torre at the height of the pandemic in 2020 who asked Prelate Monsignor Jean Laffitte to consecrate the Order of Malta to the Sacred Heart of Jesus’. The act of proclamation states that ‘we entrust you all those to whose service we are sent, our Lords the sick and the poor’.

At the end of the religious ceremony, the Lieutenant Grand Master together with Grand Chancellor Albrecht Boeselager, greeted one by one the ambassadors present, starting with the Dean of the Diplomatic Corps Ambassador of Cameroon Antoine Zanga.

Due to the mourning that has befallen the Order with the recent death of the Lieutenant Grand Master Fra’ Marco Luzzago, the reception following the religious ceremony did not take place this year. 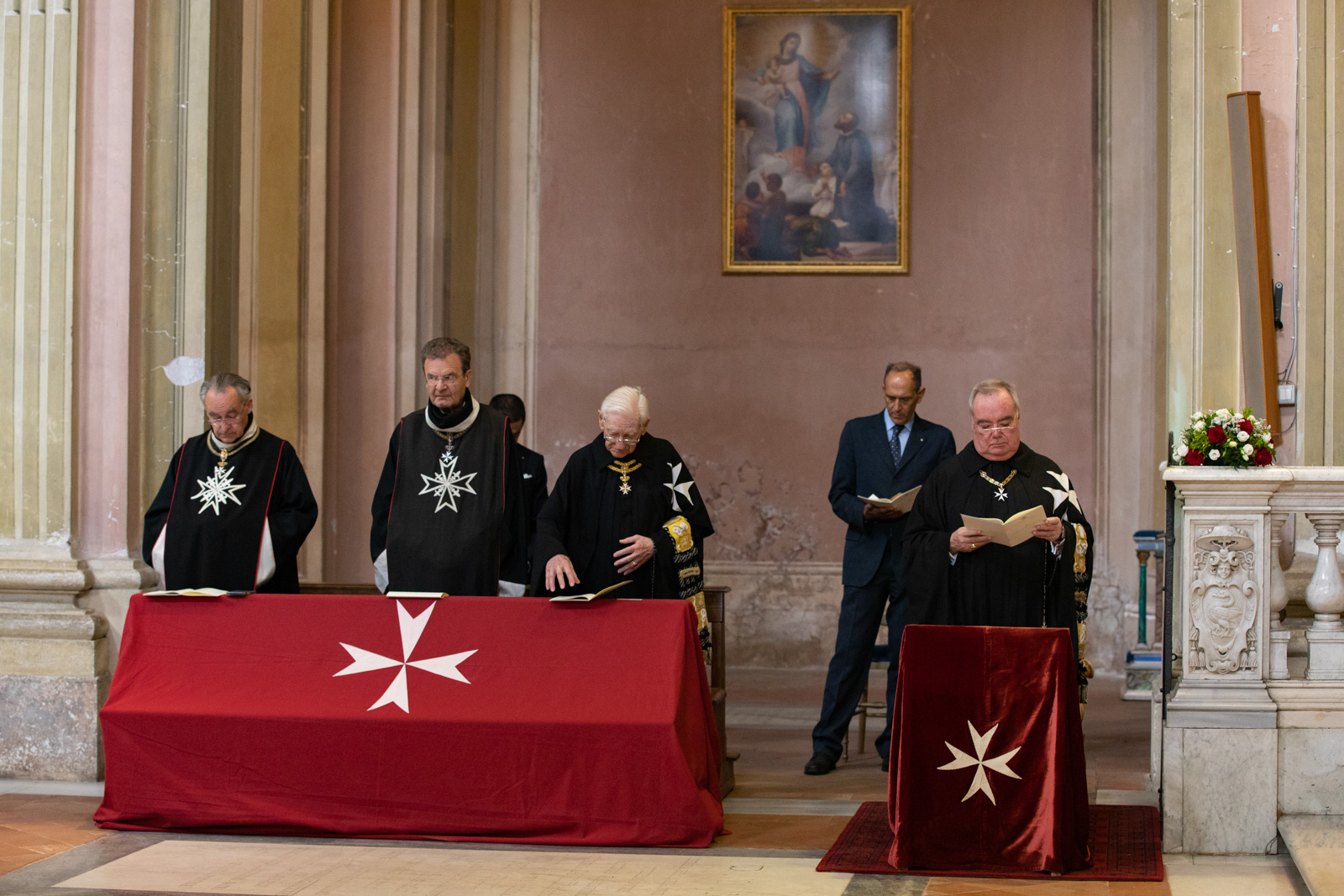 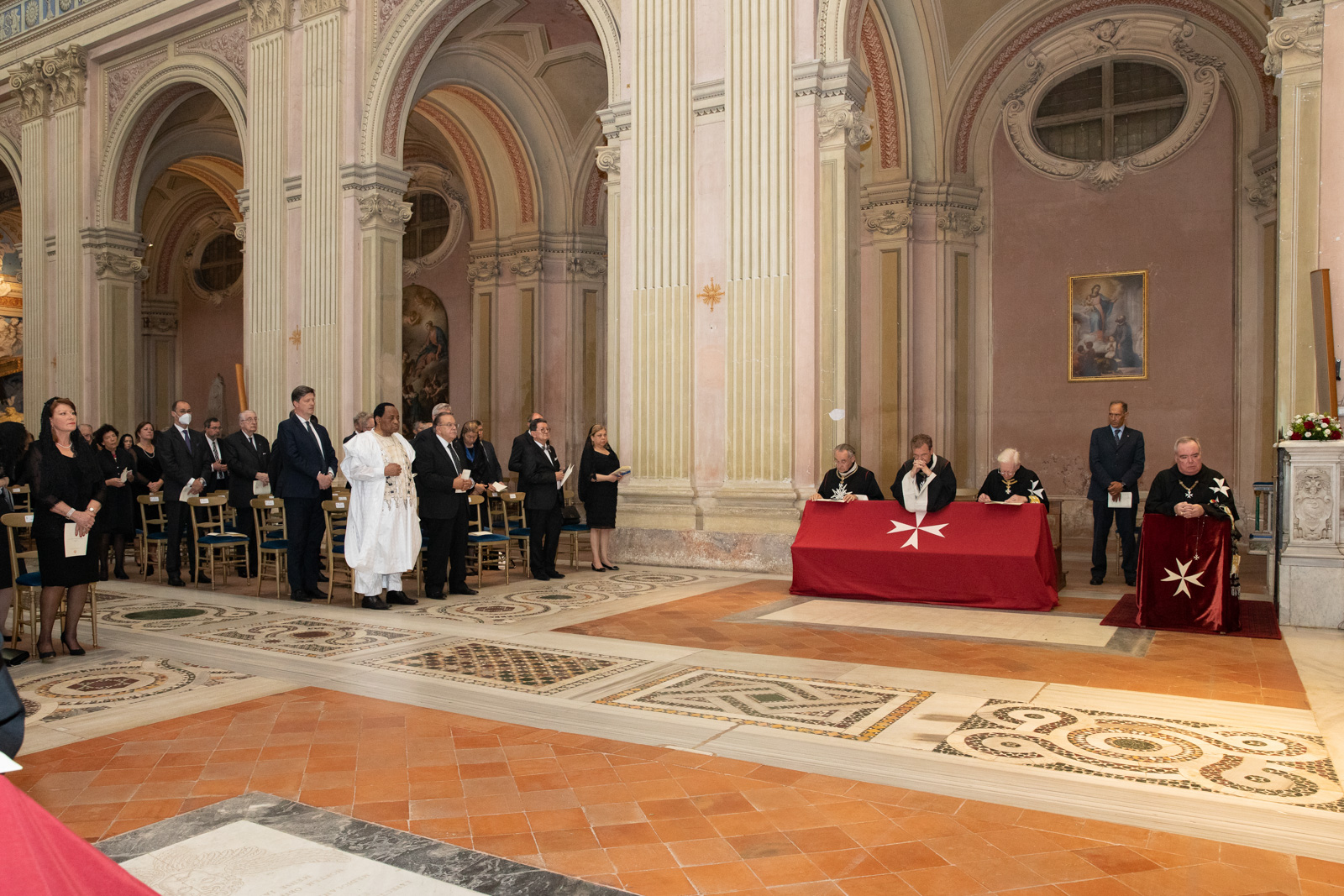