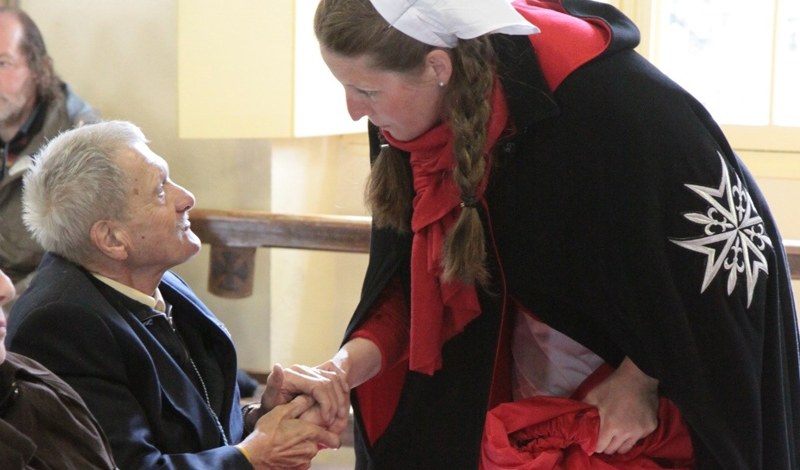 For the past 55 years the streets of Lourdes have been filled with the Order of Malta’s pilgrims during the first week in May. This time some 1,300 sick people were among the over 6,500 members and volunteers coming from 36 countries on all continents.

It was a special pilgrimage this year since it marked the 900th anniversary of the promulgation of the solemn Privilege with which Pope Paschal II officially recognized the monastic community of St. John of Jerusalem in 1113.  An anniversary that the Grand Master Fra’ Matthew Festing wanted to emphasize by meeting members and volunteers during the traditional ceremony for consigning the participation medal.

“I want to cite,” said the Grand Master, “what Pope Benedict XVI said to us in St. Peter’s Basilica on 9 February last during the solemn celebration:  “Under the gaze of Jesus you are called to place the sufferings of the sick, the loneliness of the elderly, the difficulties of the disabled. In reaching out to these people, you are serving Christ”.

During the meeting Fra’ Matthew Festing also wanted to recall the figure of Bailiff Giovanni Battista di Montanara, who died last September aged 100: “It is certainly also thanks to him, who was its coordinator for so many decades, that the Order of Malta’s international pilgrimage to Lourdes has become a lasting and continuous event, steadily increasing in numbers”.

Four cardinals were among the pilgrims this year:  Cardinal Paolo Sardi, Patron of the Order of Malta, Cardinal Renato Raffaele Martino, President Emeritus of the Pontifical Council for Justice and Peace, Cardinal Francis E. George, Archbishop of Chicago, and Cardinal Timothy M. Dolan, Archbishop of New York and President of the United States Conference of Catholic Bishops.  Some 140 of the Order of Malta’s chaplains also participated in the pilgrimage.

Present in Lourdes from the 12th century
During a ceremony for consigning the medal of the city to four members of the Order of Malta’s Lebanese Association, the Mayor of Lourdes Jean-Pierre Artiganave declared that, “if the citizens of Lourdes have the Knights of Malta in their hearts it is because they are considered part of us. Your presence in Lourdes dates back well before the first apparition. The archives of the Order of Hospitallers’ Grand Priory of Toulouse prove that your predecessors have been present in Lourdes since the 12th century.  An annex of the Commenda de Gavarnie guaranteed free passage and assistance to pilgrims and travellers visiting the Marian Shrine of Zaragoza. These ancestors of yours founded the first sanctuary in Lourdes, that is the first health structure in our city. Nine centuries ago, Pope Paschal II recognized the Order.  I am proud to welcome you to the city where you have been present for over seven centuries,” the Mayor of Lourdes concluded. 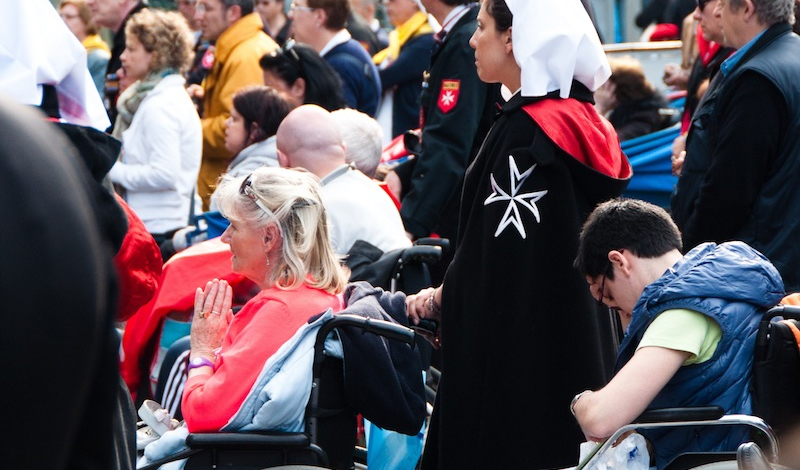 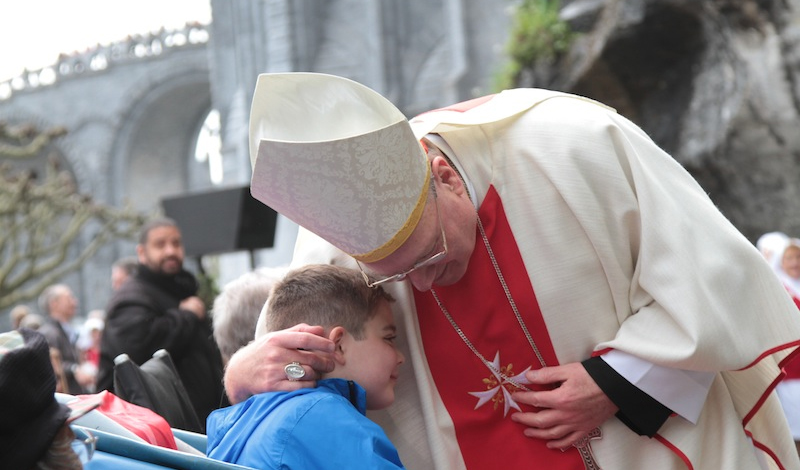 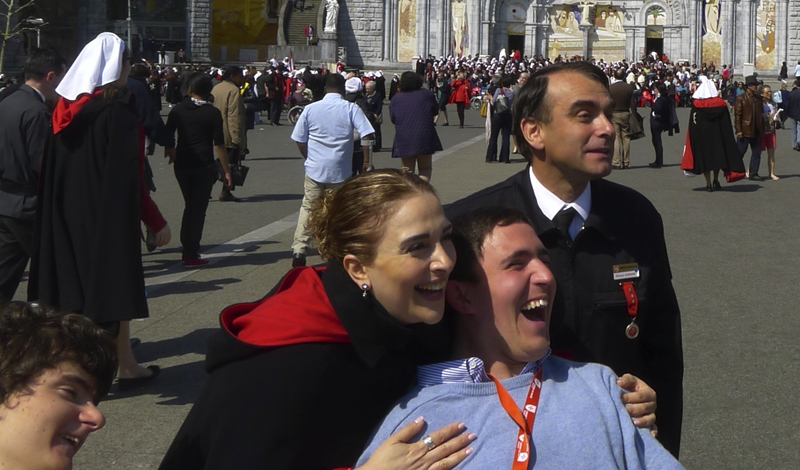 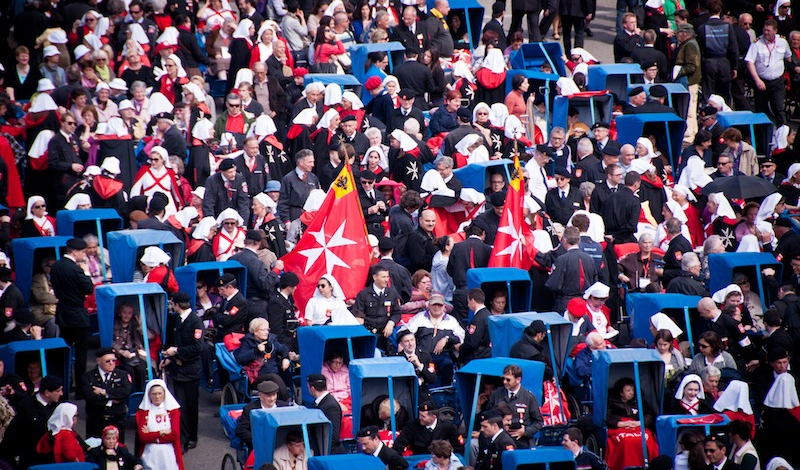