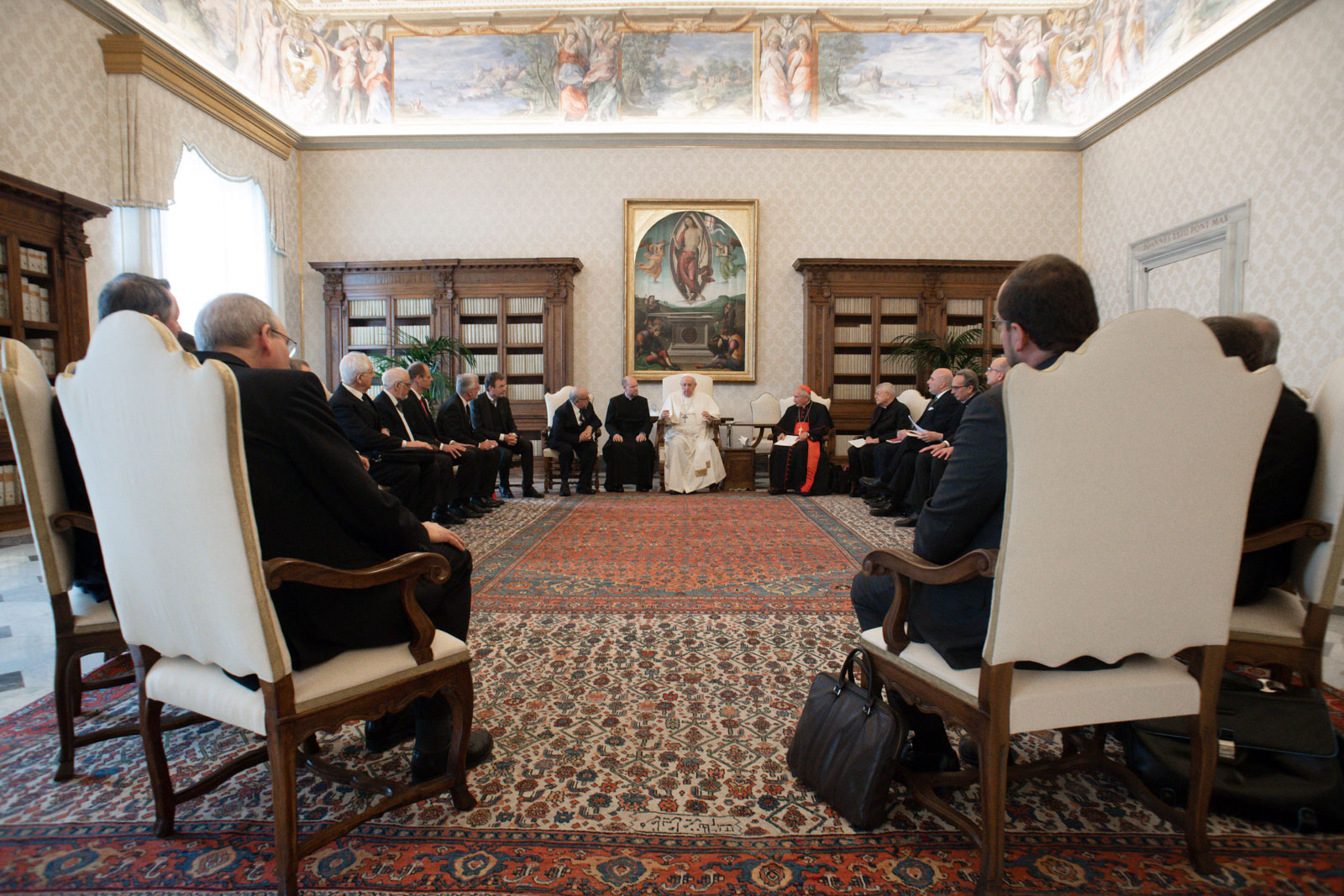 Pope Francis received in audience the Lieutenant Grand Master Fra’ Marco Luzzago, Cardinal Silvano Maria Tomasi and his working group and a delegation of the Order of Malta.

The focus of the meeting – which took place on 26 February in the Pope’s private library in the apostolic palace – was the Order of Malta’s reform.

‘The Holy Father began and ended the audience,’ Marwan Sehnaoui’s letter continues, ‘by stating that he had taken to himself the final decision-making of the critical issues regarding the Order’s constitutional reform. Pope Francis listened carefully to the presentations and interventions of both sides. After the exchange of views, the Holy Father said that there is no urgency in making a final decision. His Holiness also said that he wishes to gather and review more information and that he would probably convene another audience,’ the letter concludes. 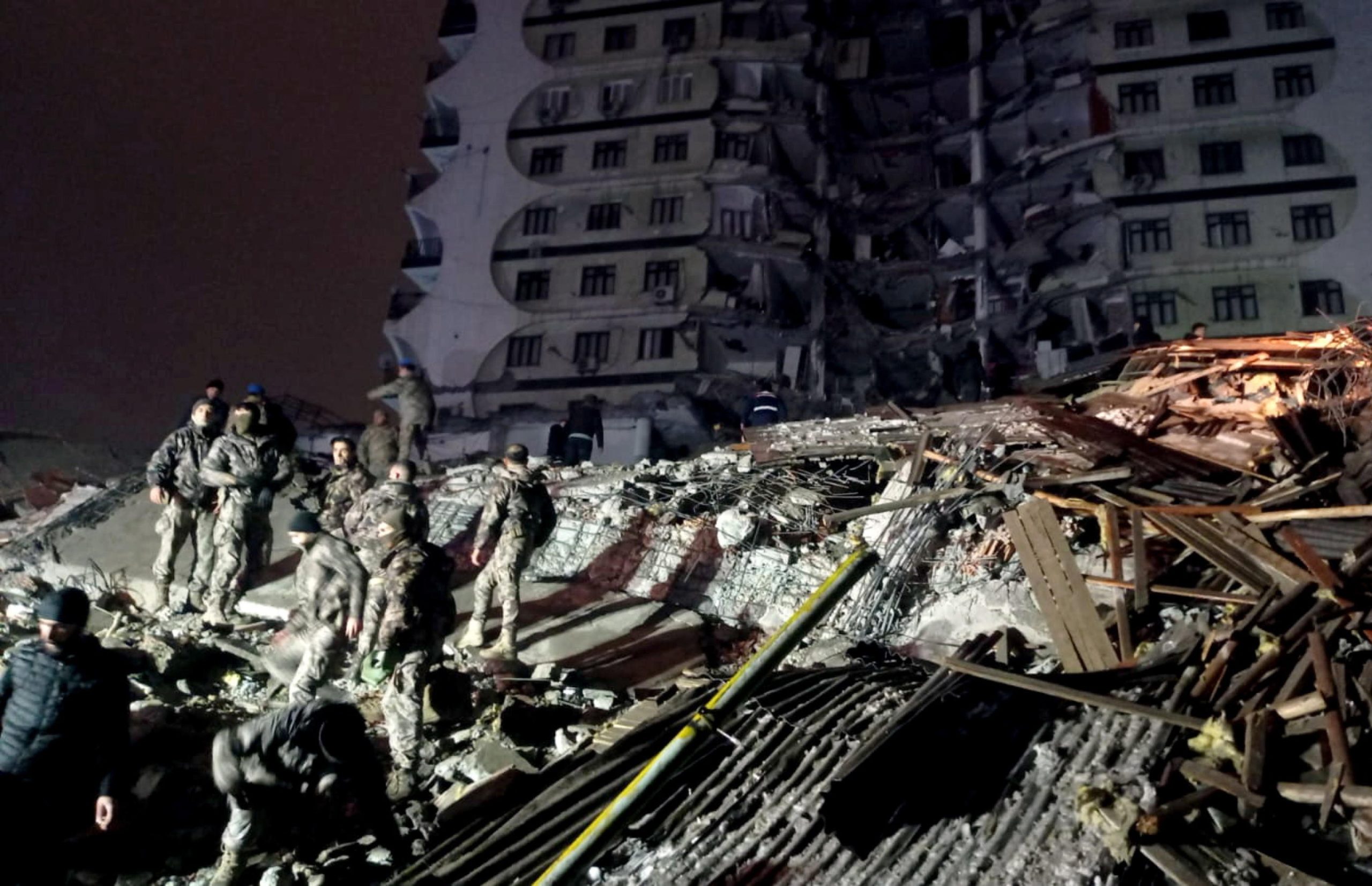 After the severe earthquake in Türkiye and Syria last night, the Turkish government asked the international community for help. The quake had a magnitude of 7.8 on the Richter scale.