With neither barriers nor differences 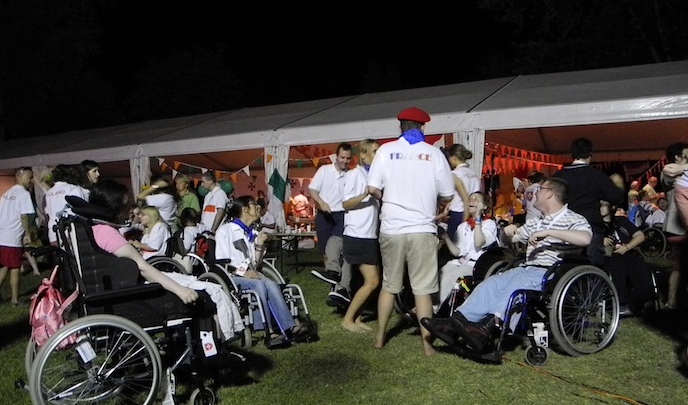 The flags paraded in strict alphabetical order: from Austria to Ukraine, held by young people representing 20 European countries, as well as from Lebanon and the United States. Many of them were in wheelchairs, others had difficulty standing and were helped along by their carers. Every single group was met with enthusiastic applause.

The 29th International Holiday Camp of the Order of Malta for disabled youngsters took place in Hungary this year, from 4th-11th August. Over 500 people took part in the beautiful setting of Lake Balaton – the biggest lake in central Europe. They met there to spend a week together and to have fun, with neither barriers nor differences.

They took part in many different activities, activities that often prove unfeasible for them, such as sailing, horseback riding or racing on the Hungaroring Formula 1 circuit. All of this took place under the careful supervision of the Order of Malta’s Hungarian Association and Magyar Máltai Szeretetszolgálat – the Hungarian Maltese Charity Service – who spent an entire year working on the organisation of the event and drew on the efforts of over 80 volunteers to organise all the activities during the camp. This was the third time that Hungary has hosted the event, following the 1993 and 2002 editions.

This year’s edition of the Christopher Cup was unexpectedly won by Bosnia Herzegovina, which beat Belgium and Sweden.

To date, the Order of Malta’s International Holiday Camp has taken place in 12 countries. Over the past three decades, this event – not to mention the many camps organised by the Order on a national scale – has given 13,000 participants the chance to meet and experience a unique occasion, to share their experience with their European peers and to find the strength to overcome daily challenges. It is an event that constitutes a deeply-enriching experience for all those who participate, whether they be standing on their own two legs or in wheelchairs.

Ireland will host the camp in 2013: and once again there will be no barriers and no differences as the Order of Malta runs its 30th International Camp for the young disabled. 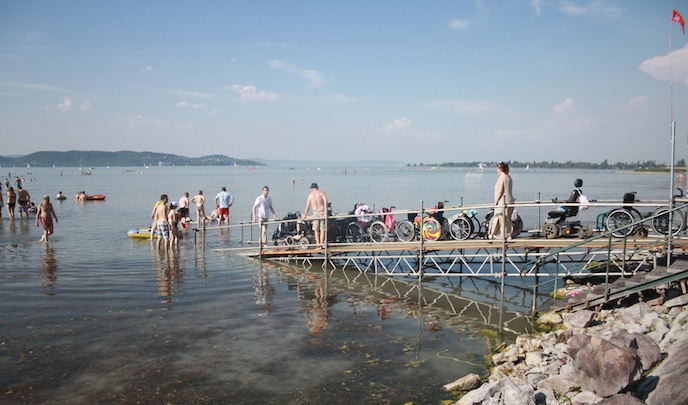 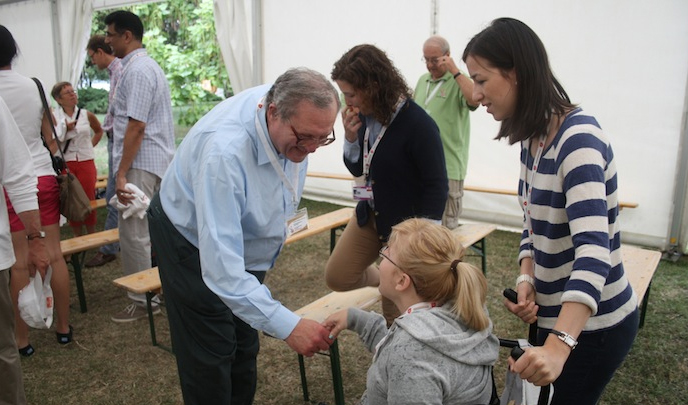 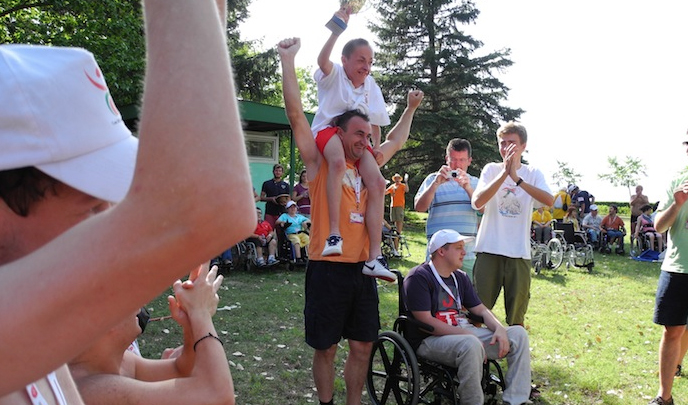 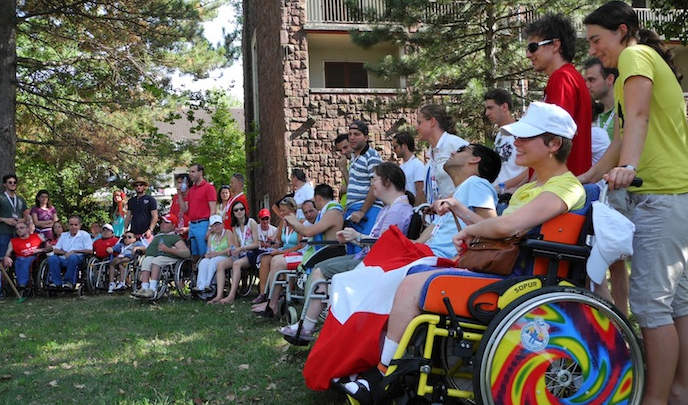