Working lunch between EU ambassadors focussed on war in Ukraine and the role of diplomacy. 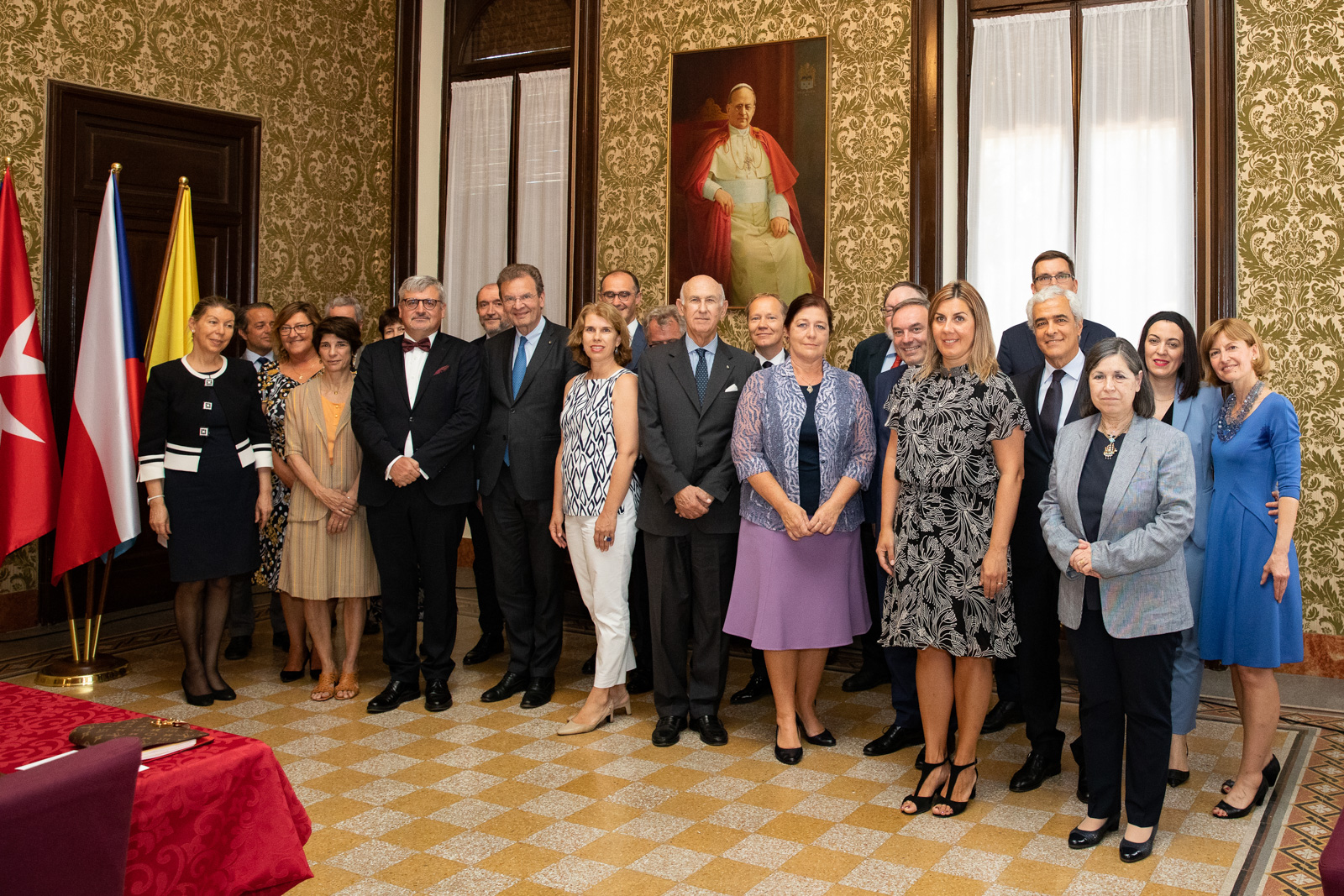 The new geopolitical balances arising from the war in Ukraine, the role of the great powers after the upheavals in the world order – starting with China – the food crisis caused by the war, the role of diplomacy and cooperation in promoting dialogue: these were the issues discussed by ambassadors of the EU countries during the working lunch, held yesterday at the Pontificio Collegio Nepomuceno in Rome. The meeting, organized by the Ambassador of the Czech Republic to the Sovereign Order of Malta and to the Holy See, Václav Kolaja, was also attended by the Grand Chancellor of the Order of Malta, Albrecht Boeselager.

The ambassadors expressed concern about the continuing bombing of Ukraine. The Grand Chancellor stressed the growing devaluation of international law with the recurring episodes of human rights violations. He also emphasized the importance of humanitarian diplomacy to promote dialogue and protect the most vulnerable communities, saying that the war has now gone beyond the national borders and is causing a serious food crisis, especially in developing countries, from the Middle East to Africa, with fast rising inflation.

Boeselager recalled the Order of Malta’s humanitarian and operational activities, starting with Ukraine – where it has been present since 1990 – stressing the importance of synergy between the Order of Malta’s embassies in east European countries and its relief volunteer corps for distributing humanitarian supplies and protecting the Order’s personnel in the field. He also talked about the Order’s presence in other areas of the world affected by social and economic crises such as Lebanon.

The Grand Chancellor described the Order of Malta’s contributions to the Munich Security Conference, in which it participated with a round table on migration and security. Security in terms of access to food was precisely one of the topics of the meeting. Boeselager stigmatized food exploitation as a weapon of war to impoverish and weaken populations.

The health issue was then debated by the ambassadors, with a unanimous appeal to prepare for a new possible pandemic. The Grand Chancellor in particular proposed a “Compact for Health” – along the lines of the Compact for Migration promoted by the United Nations and signed in 2018 in Morocco – a shared international action plan to coordinate an effective global response to a pandemic.

Finally, the European Union ambassadors, most of them accredited to the Sovereign Order of Malta, were updated on the Order’s constitutional reform process. 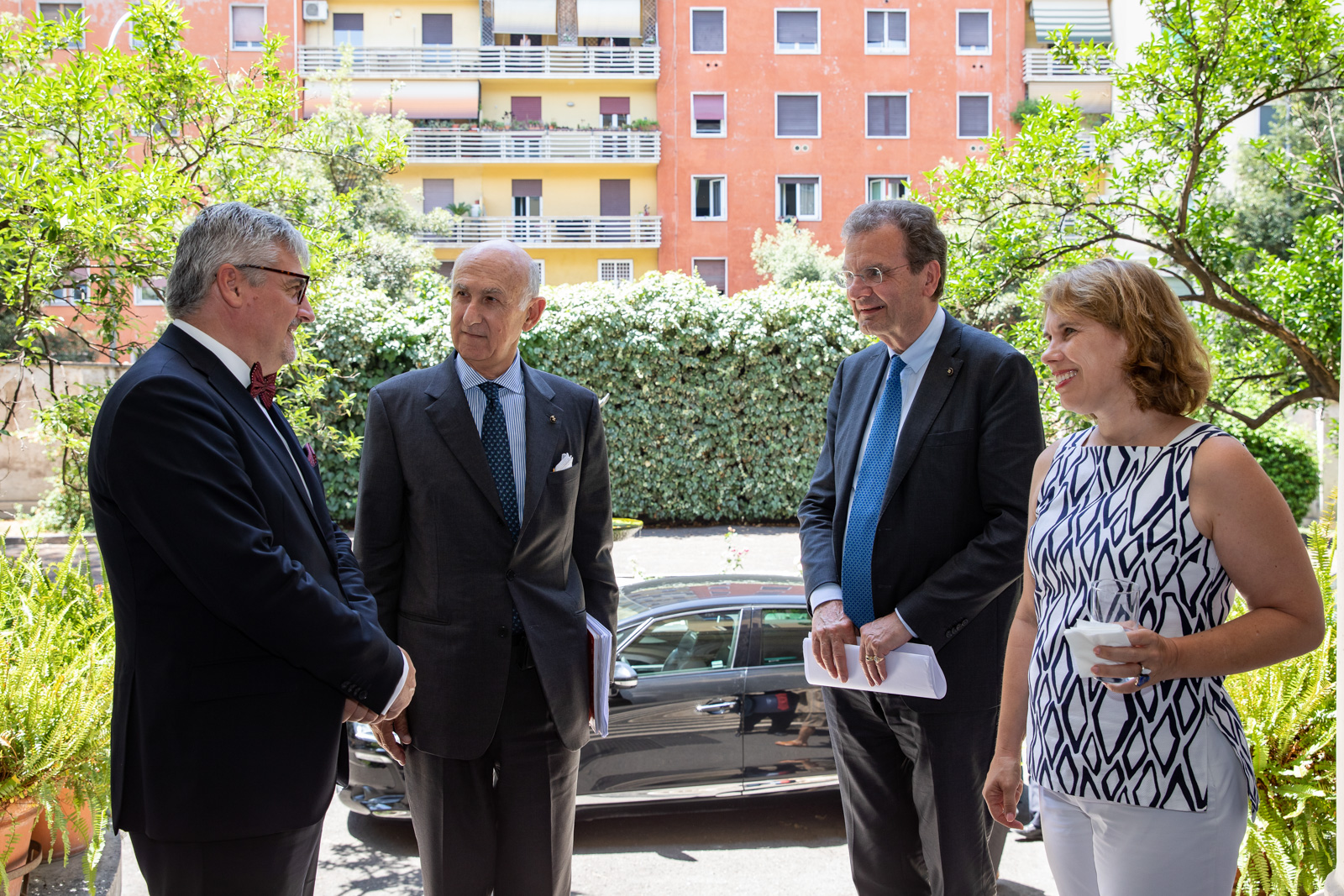 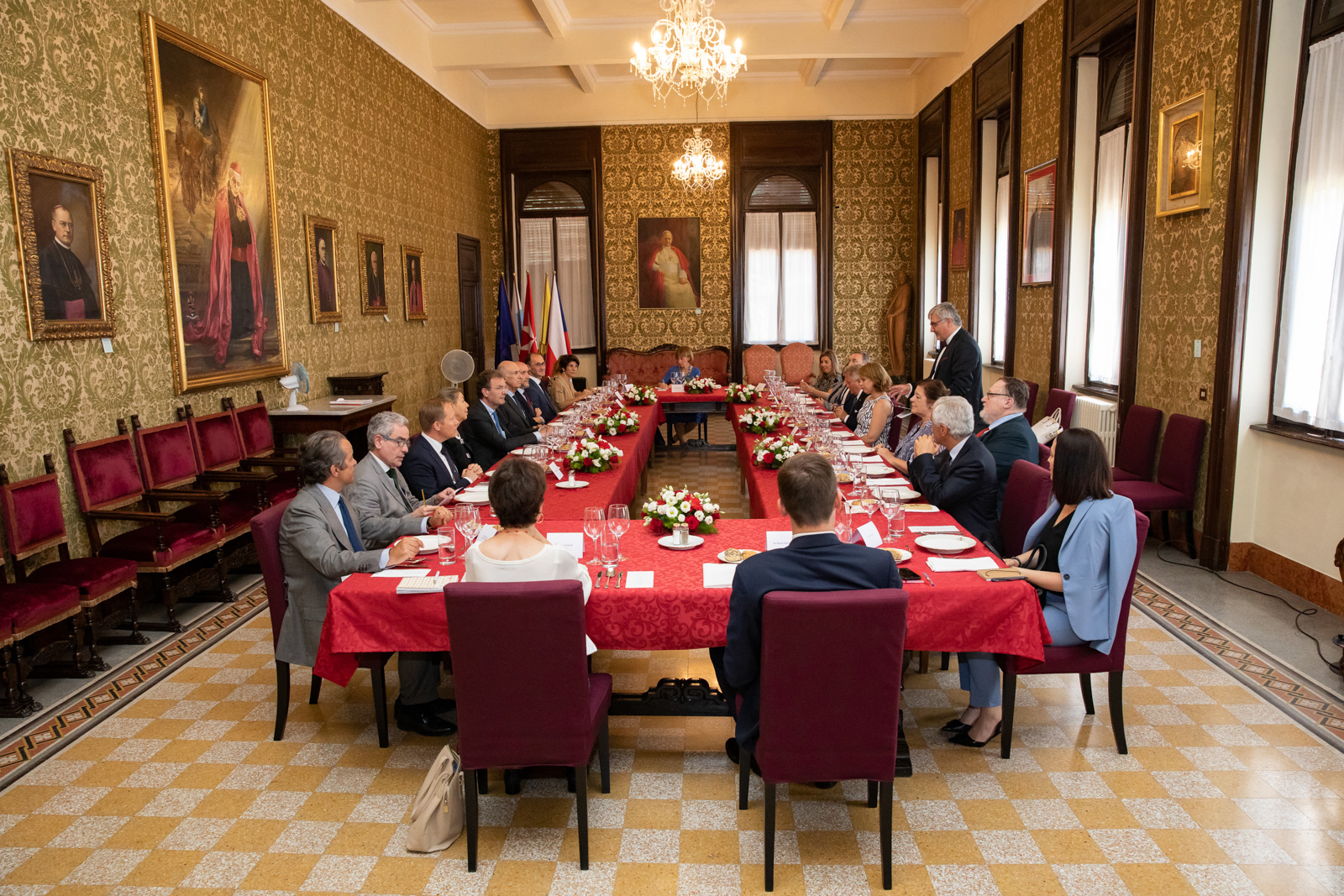 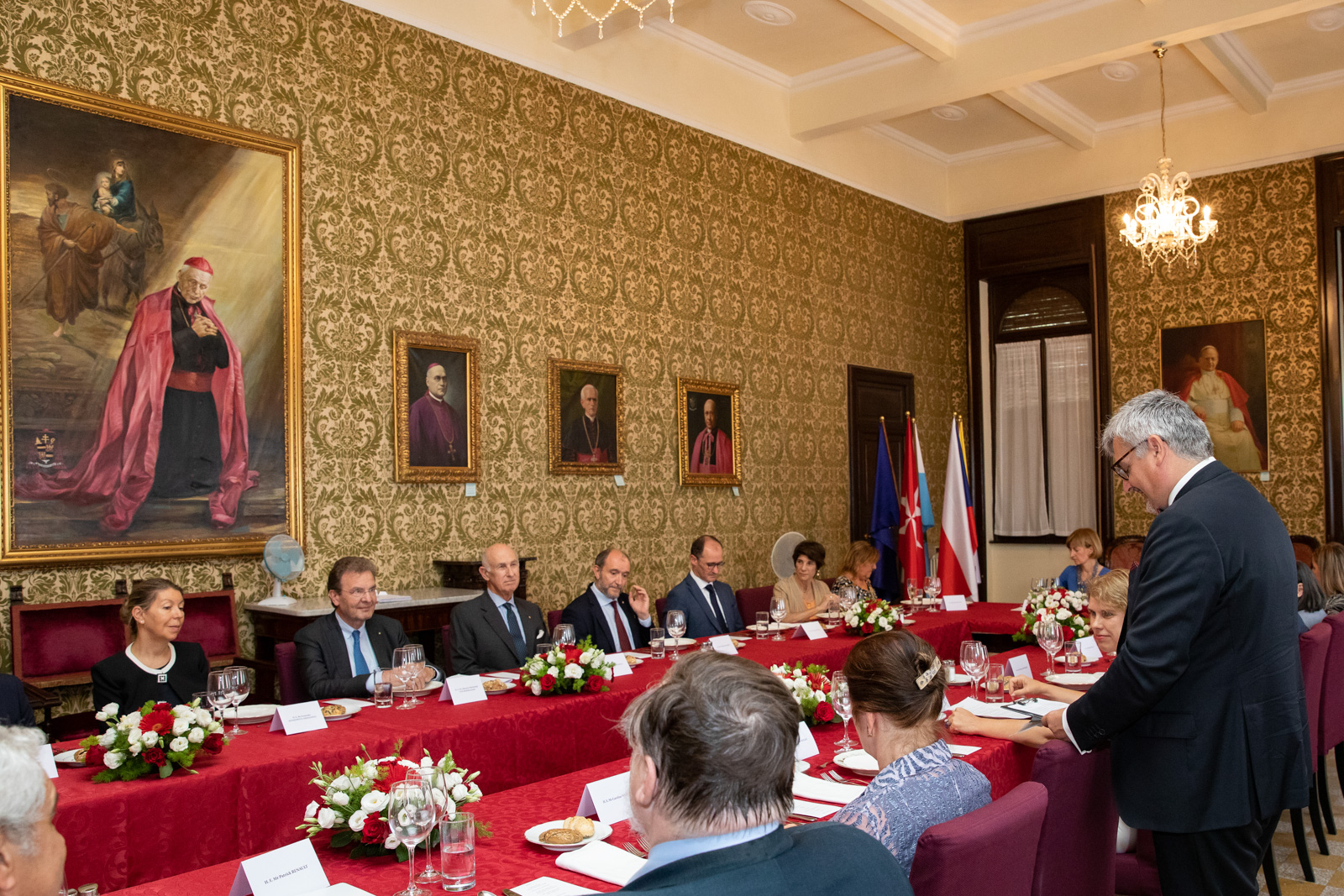