A message of encouragement and peace 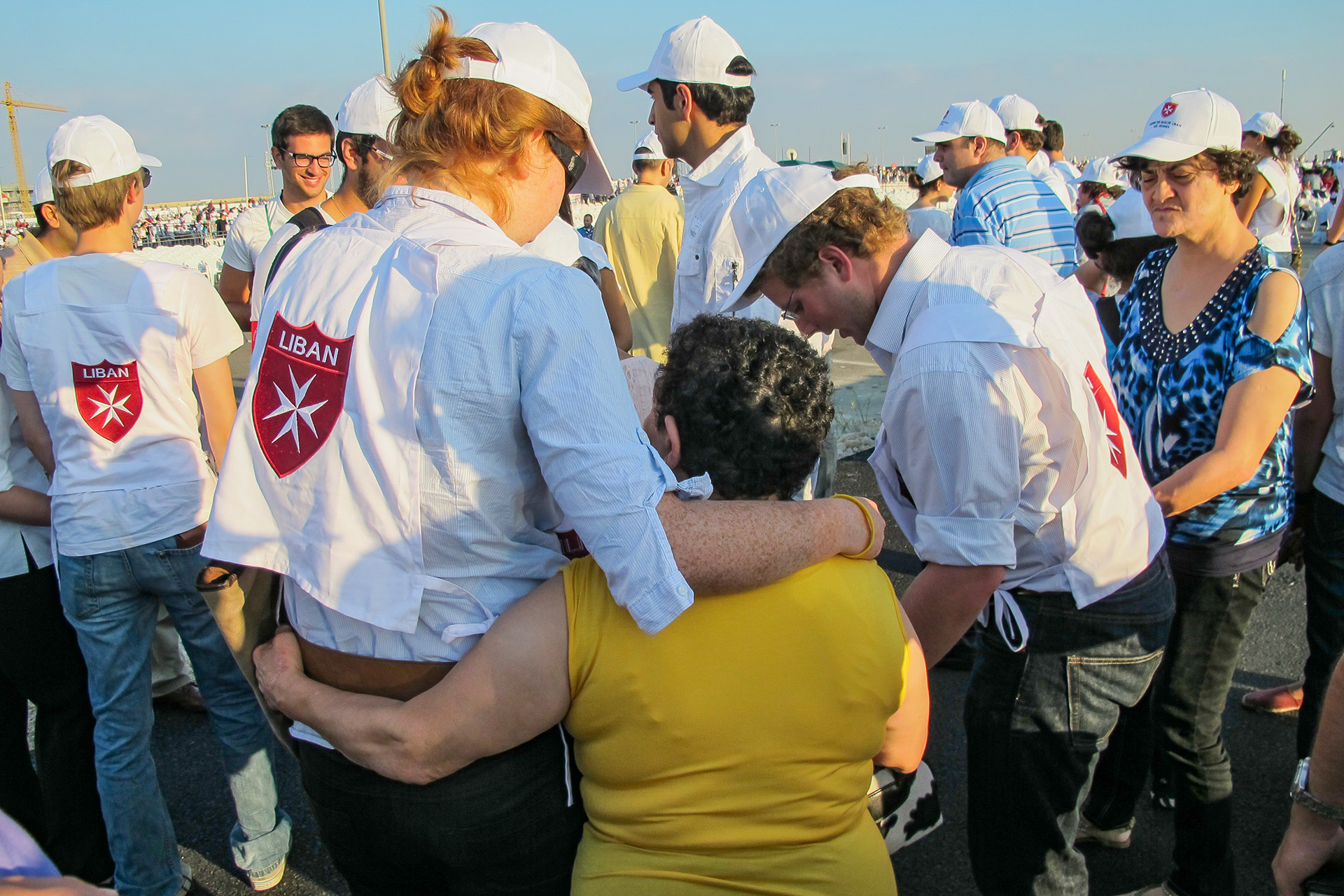 In the first papal visit to the Lebanon since John Paul II in 1997, Pope Benedict XVI made a new appeal for peace in the Middle East. Celebrating Sunday Mass on the seafront in Beirut, an event attended by hundreds of thousands of the faithful, he called for tolerance and the need for “workable solutions respecting the dignity, the rights and the religion of every human person”.

The moving ceremony saw volunteers of the youth section of the Order of Malta Lebanese Association, along with volunteers of the Order’s Caravan project, accompanying thirty-five disabled guests taking part in the historic occasion. Members of the Lebanese Association attended the mass, with their President Marwan Sehnaoui who received communion from His Holiness the Pope. Despite the heat, the thirst, the early meeting time, and the extensive logistical arrangements to be checked, a volunteer declared: ‘The Pope’s benediction was essential to giving all of us strength, drive, motivation and inspiration to continue in our mission of helping our Guests and Friends.’

Just days before, in the Greek-Melkite Basilica of St. Paul in Harissa, His Holiness had signed his Post-Synodal Apostolic Exhortation Ecclesia in Medio Oriente – the document elaborated by Benedict XVI based on the 44 final Propositions of the special Synod for the Middle East, which was held in Vatican City from October 10th to 26th 2010 on the theme The Catholic Church in the Middle East. At this crucial ceremony, attended by the President of the Republic of Lebanon, Lebanese Patriarchs and Bishops, the Order was represented by the President of the Lebanese Association, Marwan Sehnaoui, and the Hospitaller of the Association, Paul Saghbini. 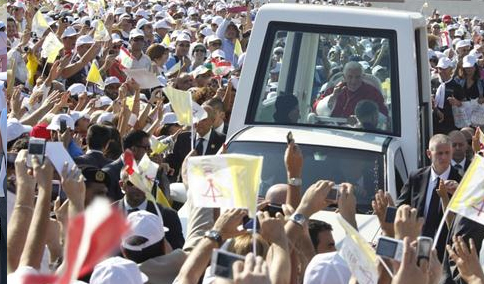 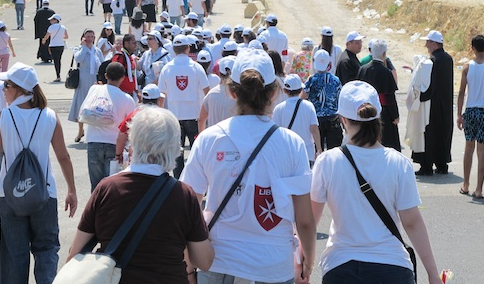 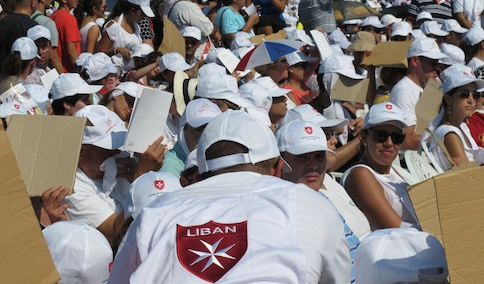 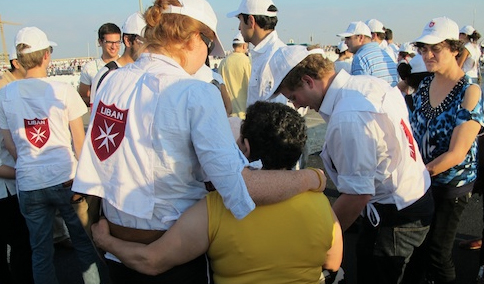