Alliance of the Orders of Saint John Meeting 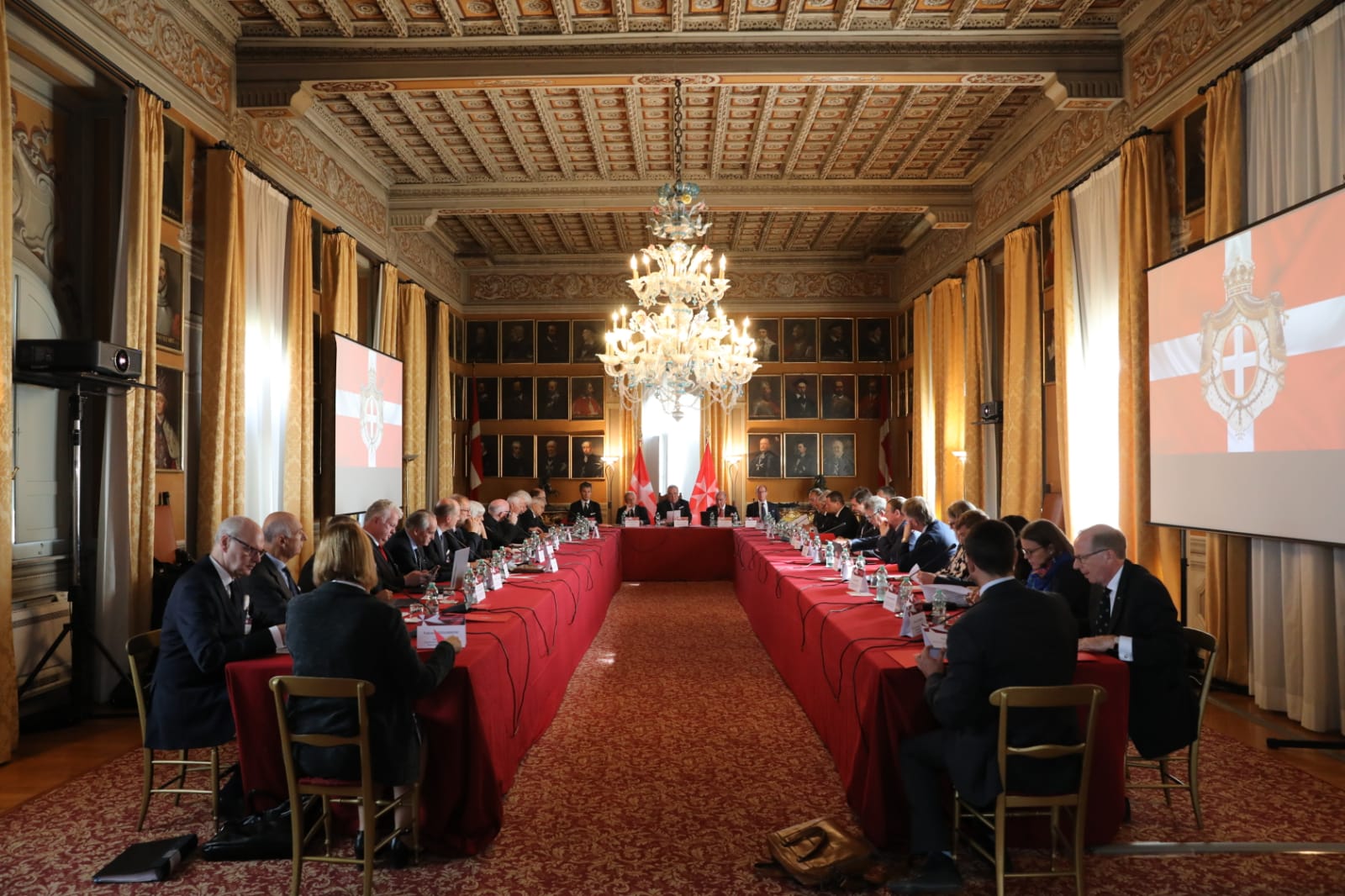 “Having served as a member of the Cooperation Group and President of the Committee of the Orders of St. John over many years, I am well aware of the great work that everyone does and the importance of this meeting, not only because of the strong historical ties and common roots which bind our Orders, but also and, above all, because of the great commitment of all our members, volunteers and staff who work together to assuage the pain of those in need. Each day where we operate, our common Christian values are the driving force in delivering the support we provide.”

With these words from the Lieutenant of the Grand Master, Fra’ John Dunlap, the triennial conference of the Sovereign Order of Malta with the  Alliance of the Orders of Saint John opened in Rome on 7 October.

Satisfaction was expressed for the many actions undertaken, also jointly, following the war in Ukraine and for the activities of the youth group that strengthens bonds between members of the five Orders. During the meeting, a website was presented that unites the five Orders of Saint John and their joint charitable activities and which will soon be available online.

The next meeting of the Sovereign Order of Malta with the Alliance of the Orders of Saint John will take place in London in 2025, hosted by the Most Venerable Order of St. John. In the interim, the joint committees will continue to work and meet. 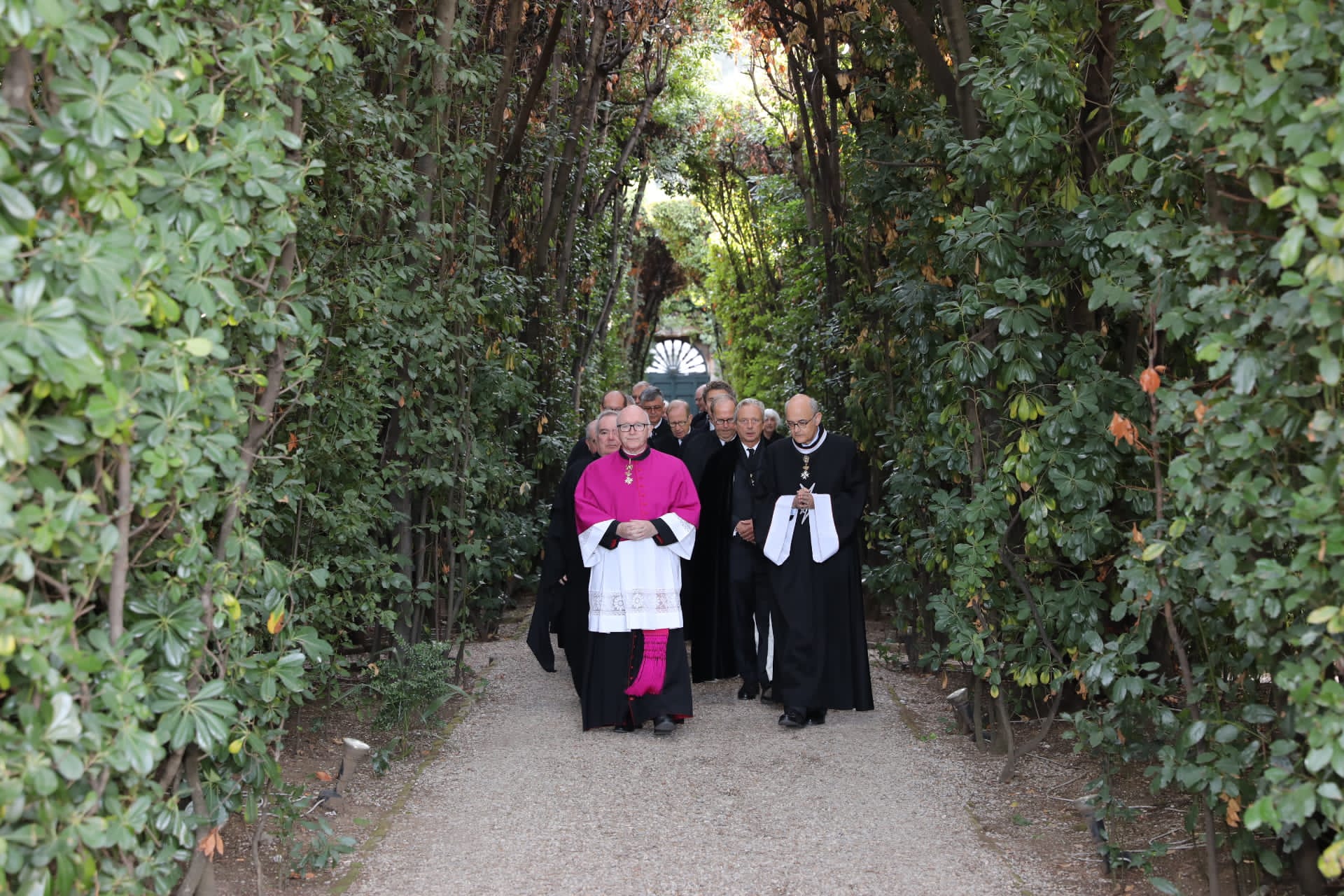 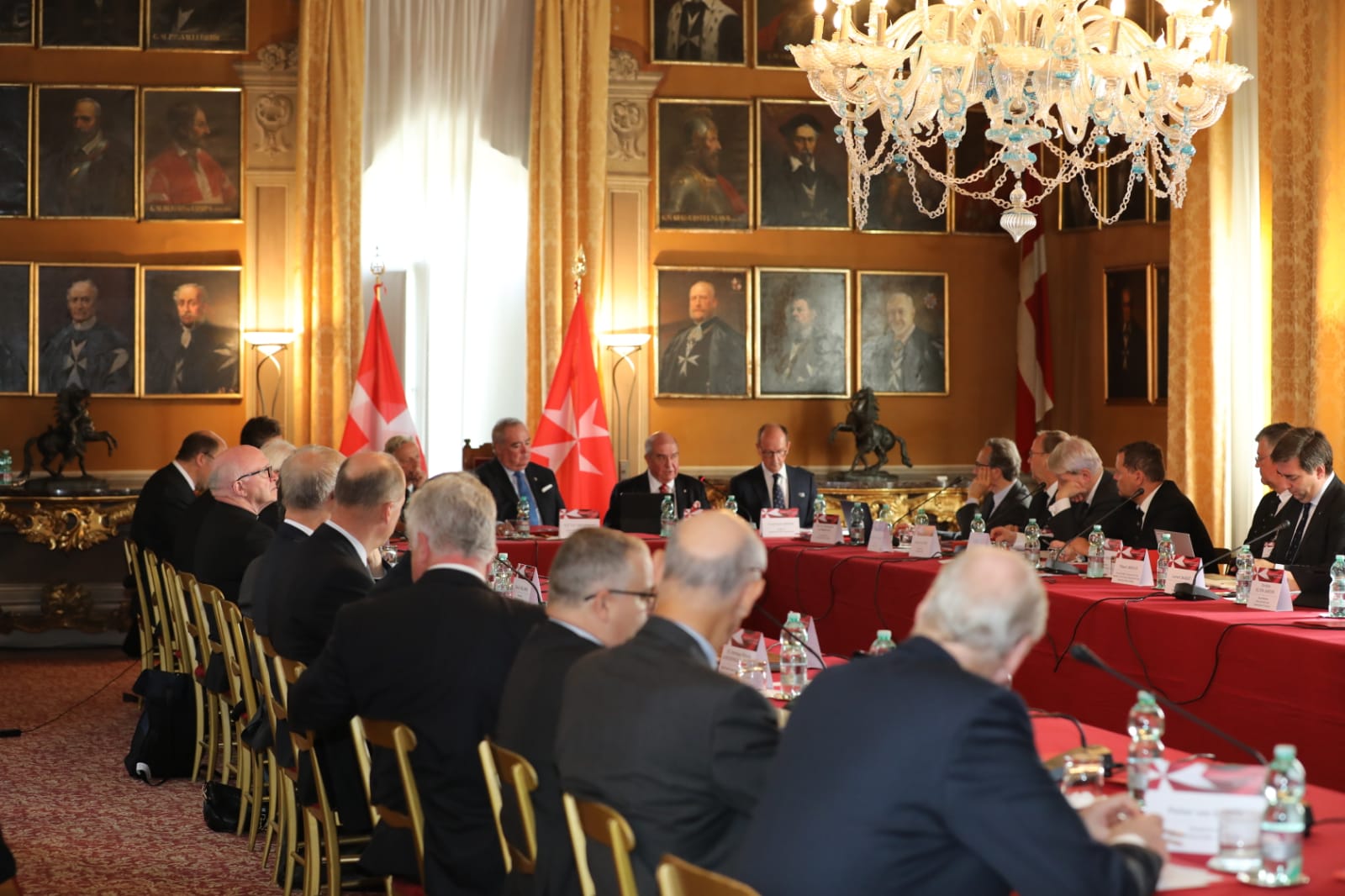 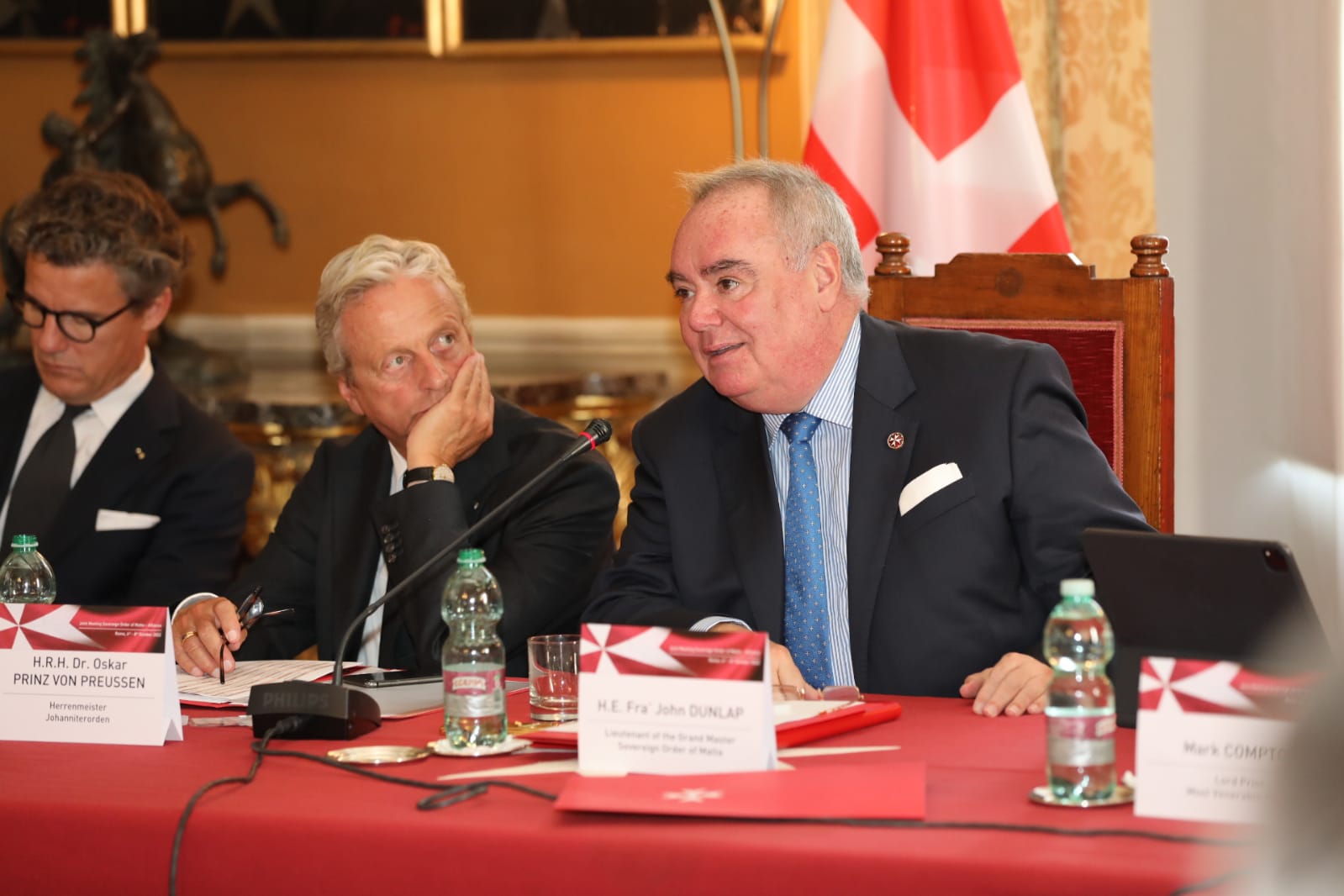 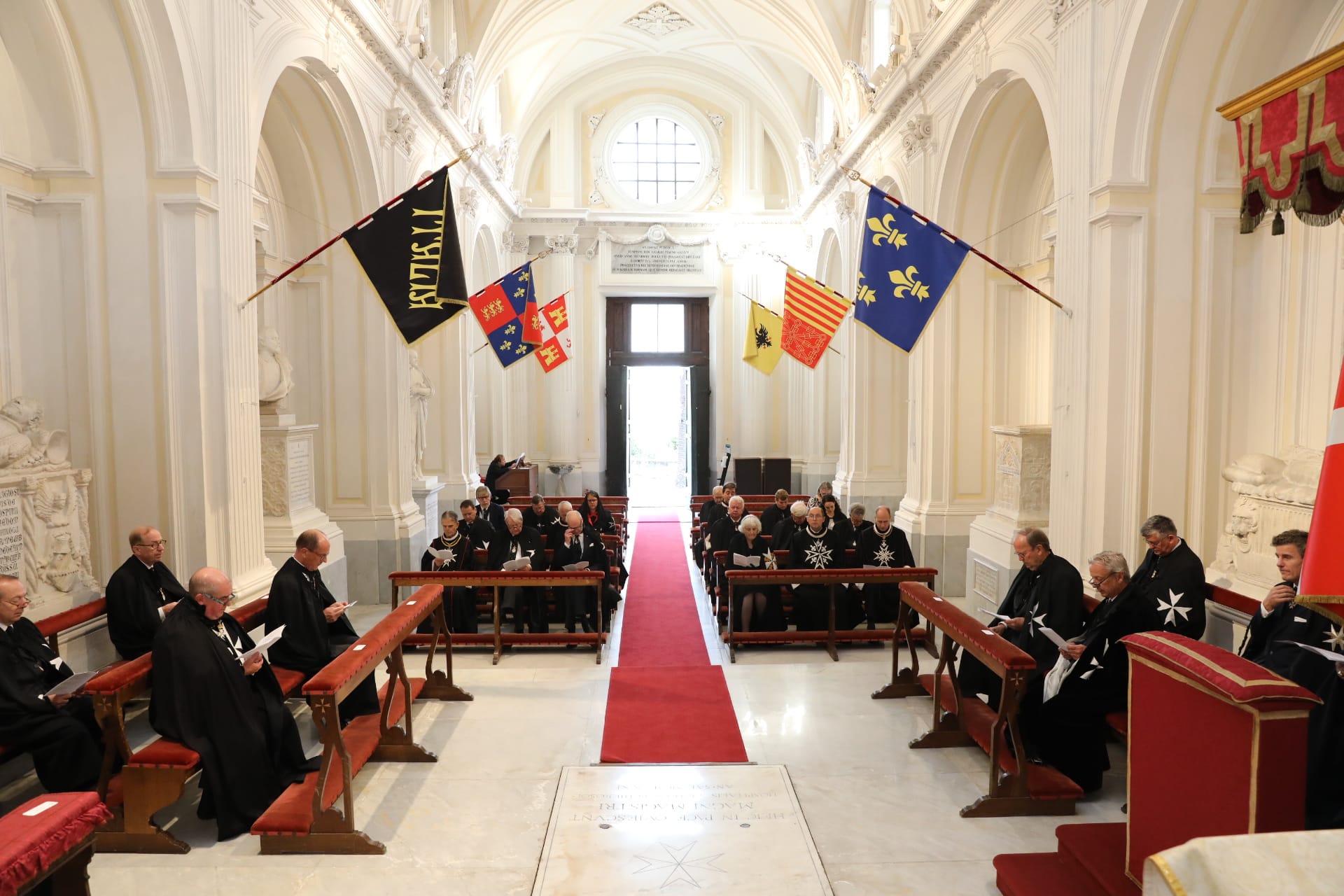 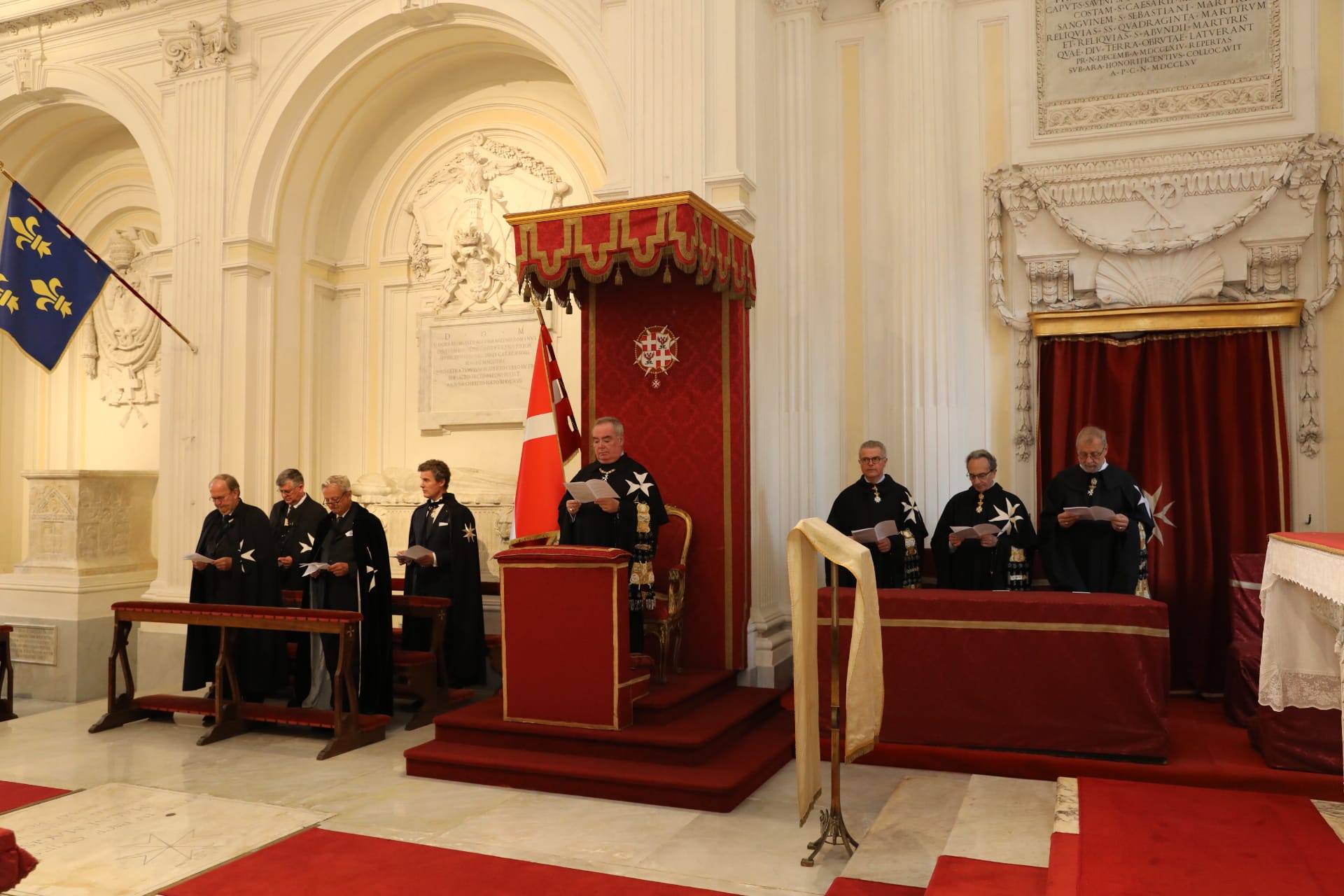 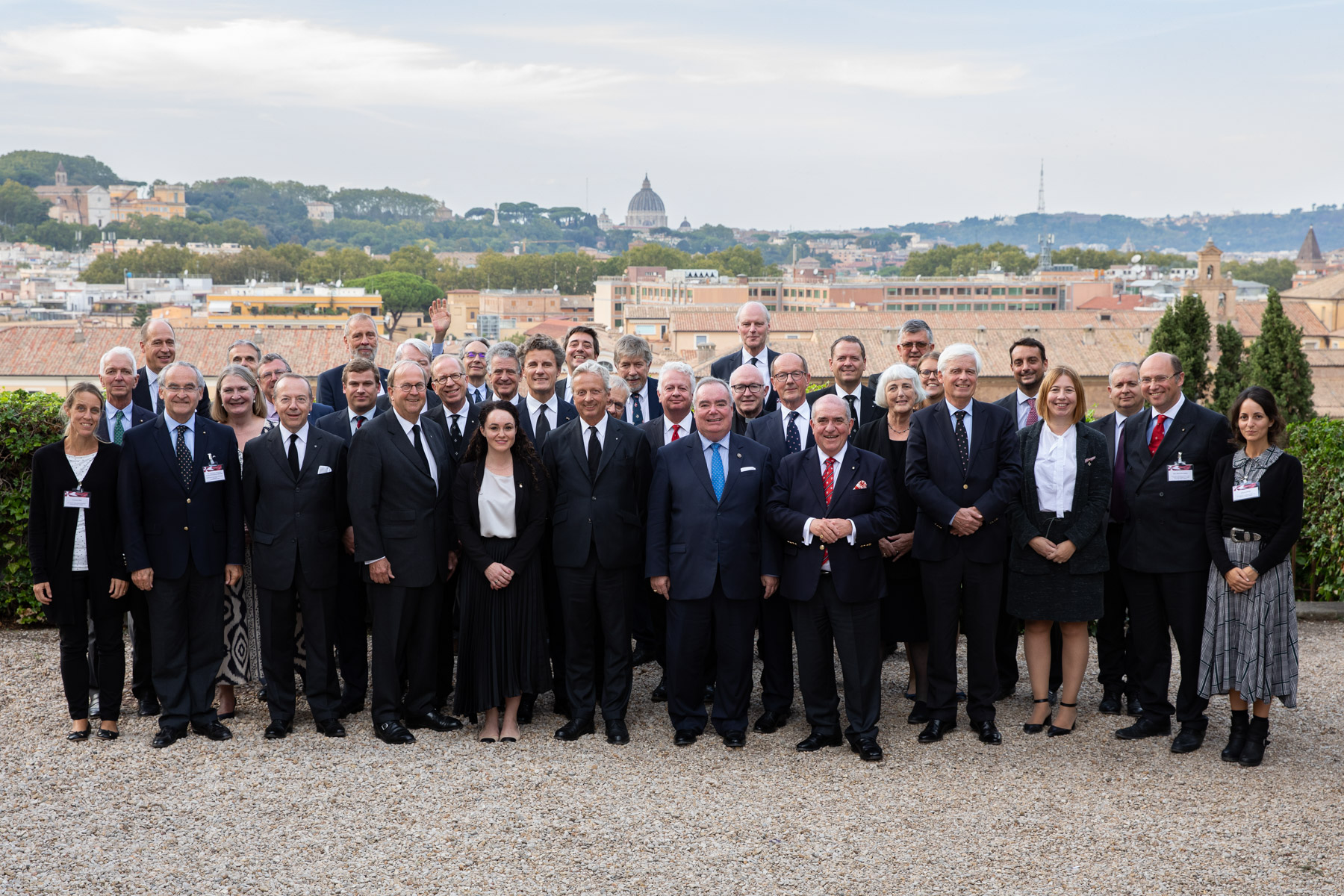