Cooperation agreement between La Francophonie and the Sovereign Order of Malta 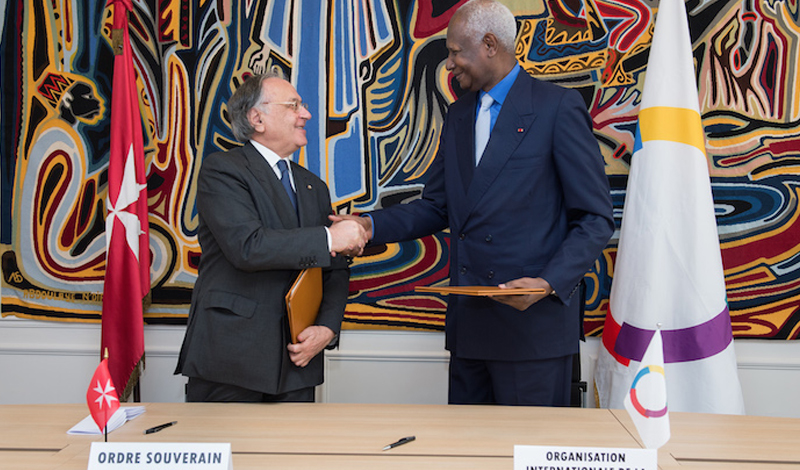 The Secretary General of the International Organization of la Francophonie and former President of Senegal, Abdou Diouf, and the Grand Chancellor of the Sovereign Order of Malta, Jean- Pierre Mazery, signed a cooperation agreement on 14 May in Paris for establishing a link between the two institutions in the areas of common interest.

This agreement will constitute a reference framework for cooperation between La Francophonie and the Order of Malta taking into account the specificity, expertise and experience of each of the two parties with the aim of ensuring a better complementarity between their actions. The accord contemplates developing cooperation in the areas of competence relative to peace, democracy and human rights and particularly with regards to preventing conflicts, mediating in countries in crisis and post-crisis situations, promoting human rights and consolidating the state of law. 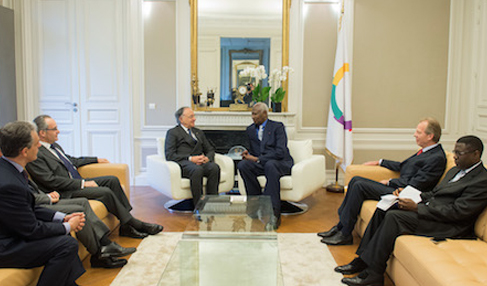 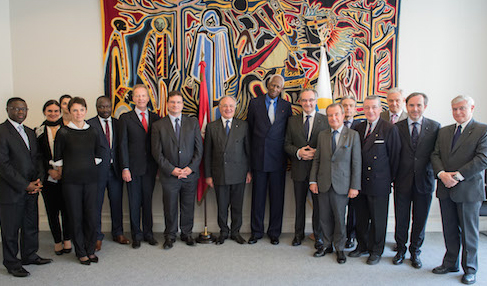