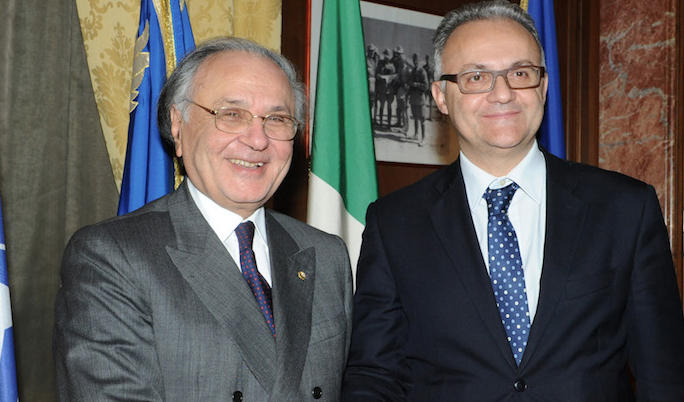 On 29 January the Italian Minister of Defence Mario Mauro and the Grand Chancellor of the Sovereign Military Order of Malta Jean-Pierre Mazery signed a new cooperation agreement between the Ministry and the Order. This accord involves  “first-aid activities during wars, natural disasters and emergencies, both inside the national territory and on humanitarian peacekeeping missions outside the national territory “.  “This signature strengthens the profound bond uniting us and confirms the importance of the cooperation between the Italian State and the Sovereign Military Order of Malta,” said Minister Mauro.

“Today,” said the Grand Chancellor of the Sovereign Order of Malta Jean-Pierre Mazery, “the over 130-year bond between the Order of Malta and the Italian State has been renewed”, dating from the signature of the first agreement in which the Association of Italian Knights were to work alongside the Italian Army in the healthcare and relief sector. Incidentally this event has coincided with the 137th anniversary of the Military Corps’ foundation on 29 January 1877.

The Order of Malta’s military personnel have distinguished themselves alongside the Italian Medical Corps in the two World Wars and in all the natural disasters afflicting Italy, from the Messina earthquake of 1908 to that of 2012.  Currently the Military Corps staff, auxiliary of the Italian Army, numbers some 600 officers,  NCOs and privates.  These personnel, who on different occasions such as the humanitarian emergency on the island of Lampedusa, provide an important contribution to first-aid interventions.

Among the new initiatives outlined in the agreement signed yesterday are the establishment of an advisory committee of Italian Defence and Sovereign Order of Malta personnel, the inclusion of new professional figures (dentists, psychologists, biologists and architects) and the fact that reserve personnel from all the armed forces can now enlist. 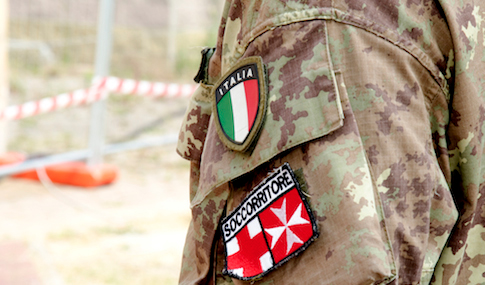 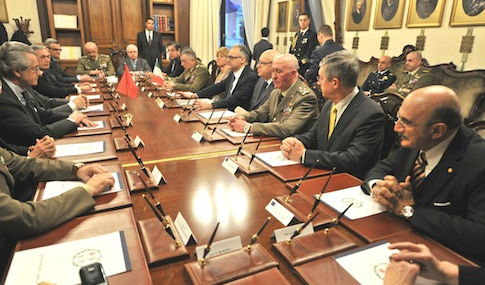 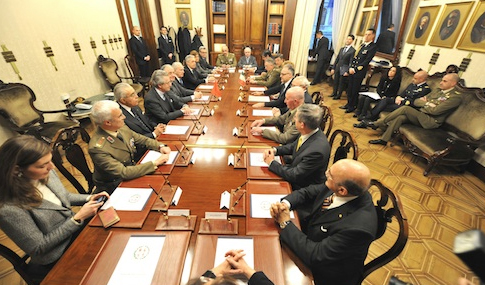 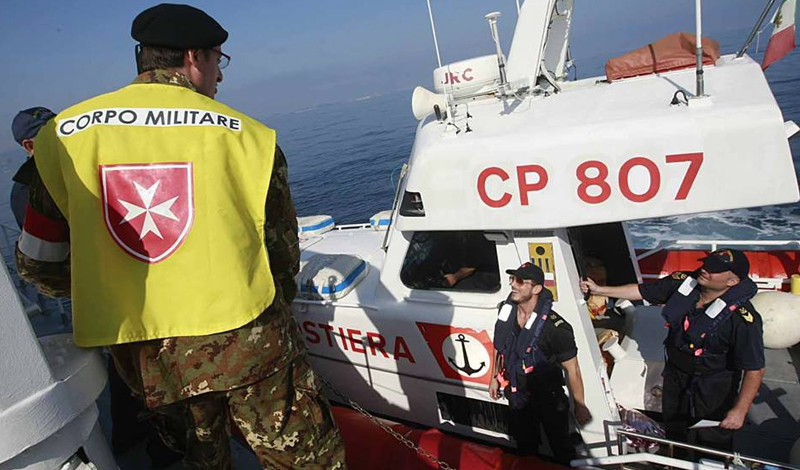 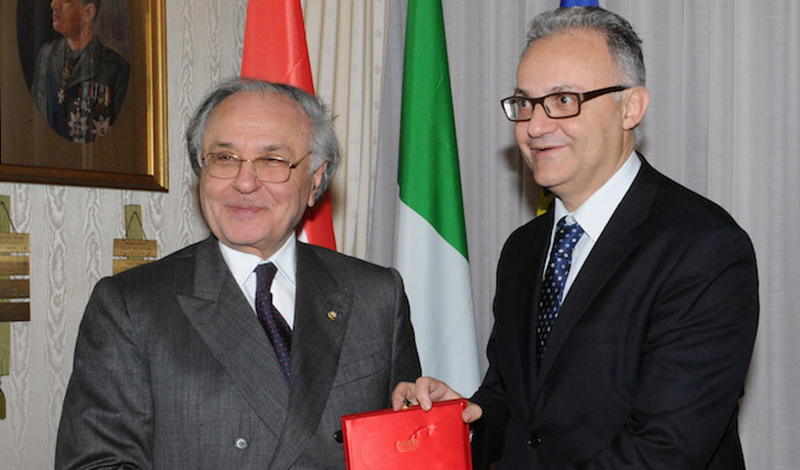