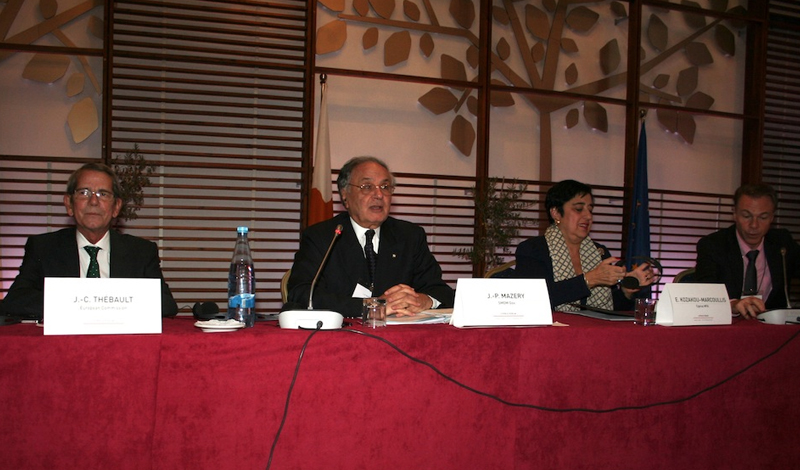 Today the Cyprus Forum on “Protection and Conservation of Cultural Heritage in the Mediterranean: a Common Responsibility” was inaugurated in Limassol, Cyprus.  Held on the occasion of the Cyprus Presidency of the Council of the European Union, the forum was organised by the Republic of Cyprus and the Sovereign Order of Malta, in collaboration with UNESCO and the European Commission. This two-day forum marked the most recent development in the project on the Protection and Promotion of universal Sacred Places in the Mediterranean area, launched in 2007 by the Sovereign Order of Malta.

The forum represented the commitment of all parties to strengthen intercultural dialogue through the preservation of cultural and religious heritage, with a view to contributing to the stability and peaceful development of the Mediterranean region. The conference examined this theme in the context of the economic crisis and the impact of natural catastrophes and conflicts.

Participants included representatives from the European Commission, Holy See, Republic of Italy, the Church of Cyprus, the Russian Orthodox Church, UNESCO, Republic of Cyprus and Sovereign Order of Malta, as well as some of Europe’s leading universities and heritage institutions.

Project on Universal Sacred Places of the Mediterranean

The Mediterranean is considered “the cradle of civilization”. Along its shores are over 20 countries and territories, more than 20 languages, and all three monotheistic religions. If there is a place in the world where intercultural dialogue matters enormously, it is the Mediterranean. This region has an historical and cultural richness unparalleled in the world. However, in recent years, Cultural Patrimony, Sacred Places and monuments of worship have come increasingly under attack, been damaged or destroyed. Governments and political authorities, international organisations as well as civil society have the duty to better protect the universal cultural and religious patrimony. 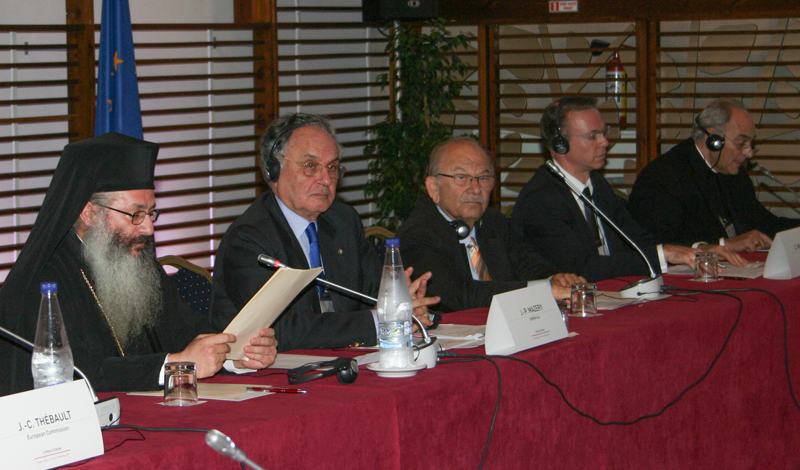 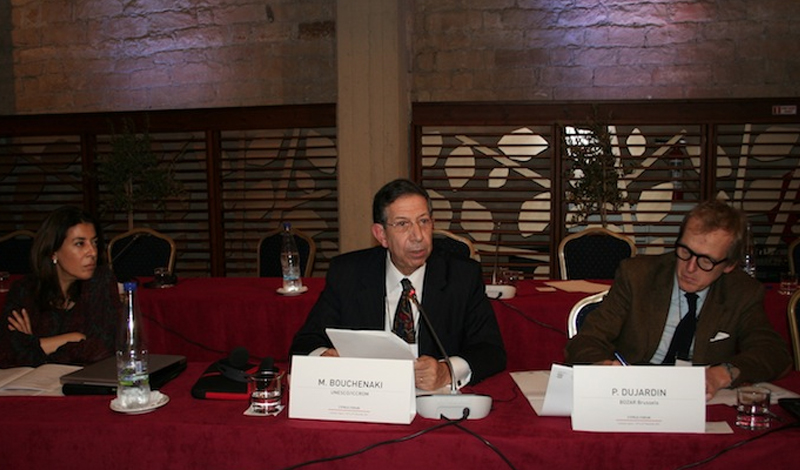 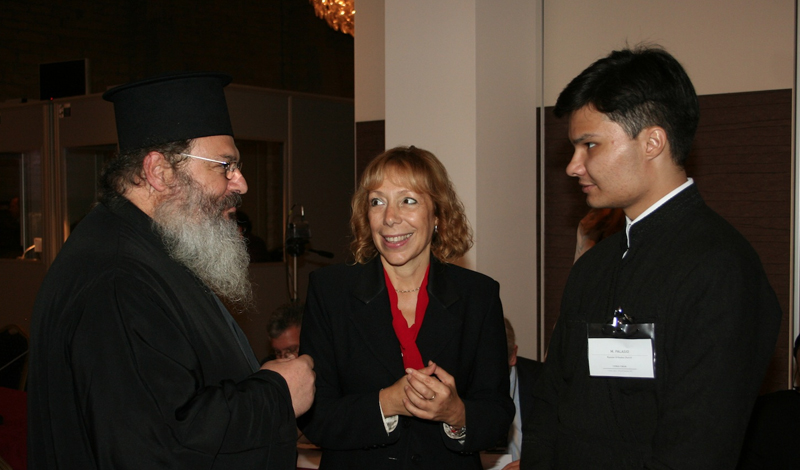 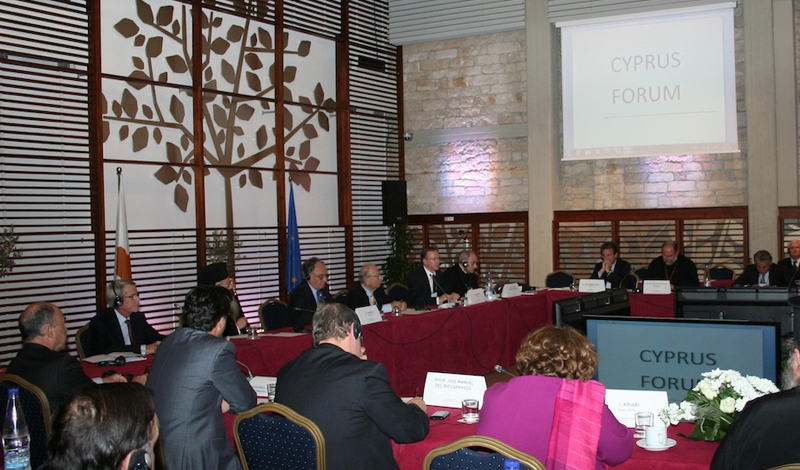 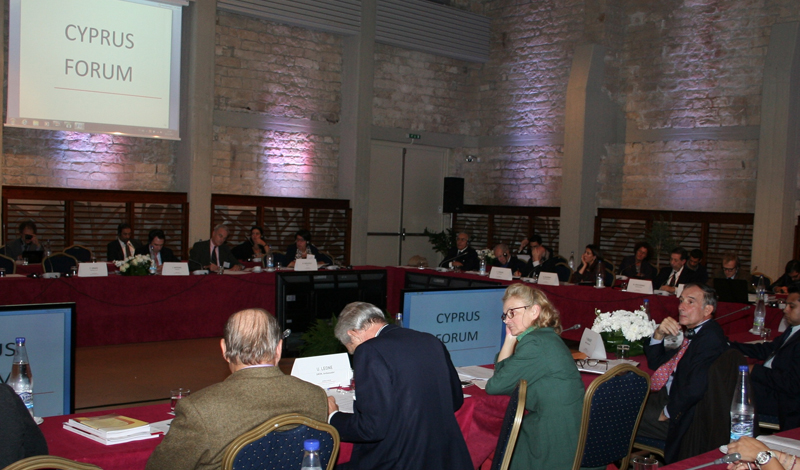