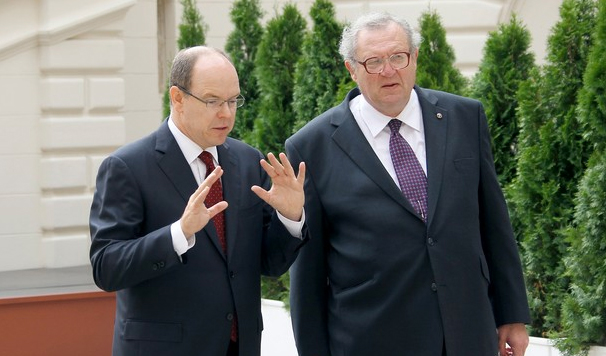 On 30th and 31st July Prince Albert II of Monaco received the Grand Master of the Sovereign Order of Malta, Fra’ Matthew Festing, in an official visit to the Principality.

On the evening of 31st July the Sovereign of Monaco, accompanied by Princess Charlene, hosted a concert in the courtyard of the Prince’s Palace from which all proceeds were donated to medical and humanitarian programmes of the Order of Malta.  In the presence of over 1,000 guests, the Monte-Carlo Philharmonic Orchestra performed music by Johann Wagenaar, Max Bruch and Ludwig van Beethoven.

The first documents attesting to the relationship of the Principality and the Order of Malta date back to the sixteenth century.  In 1565 Honoré I of Monaco sent three ships to Malta to help the Knights during the Great Siege.  This precious collaboration continues today through joint humanitarian works and full diplomatic relations. 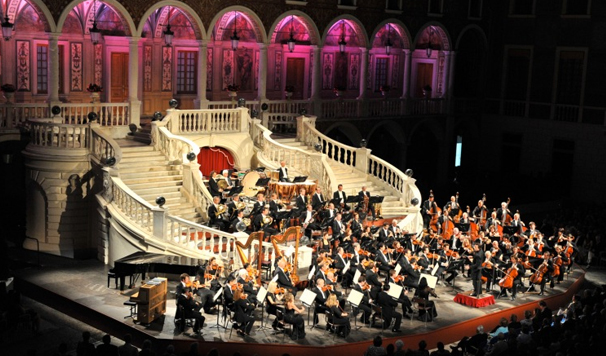 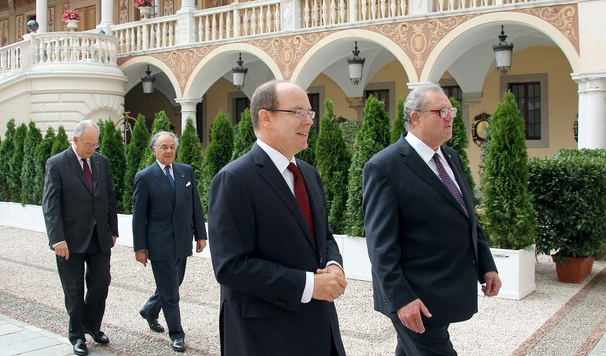 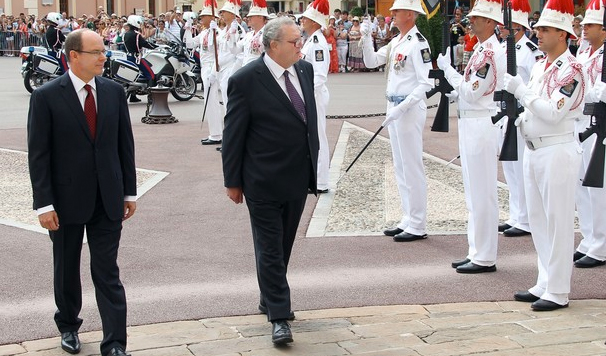