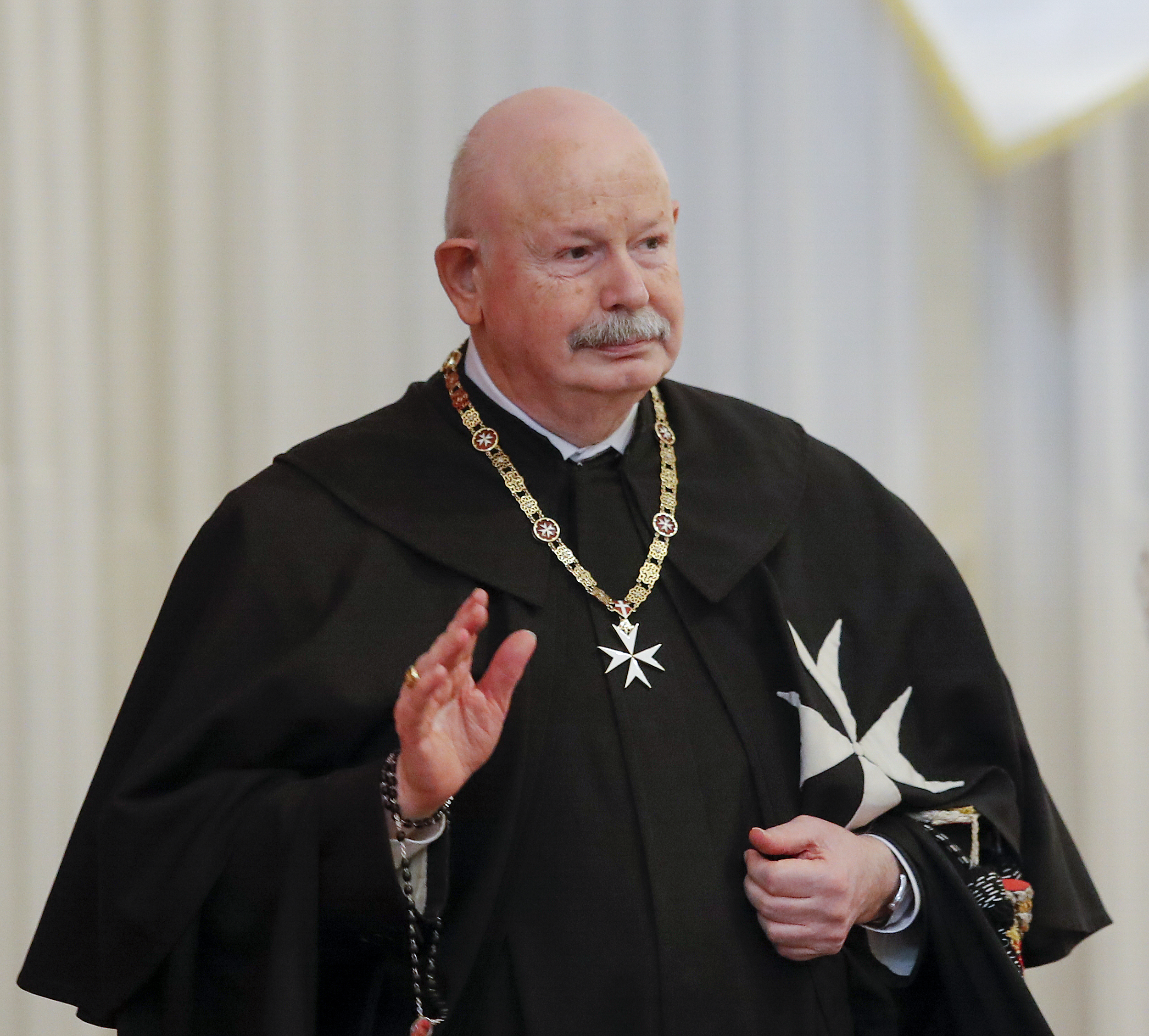 Fra’ Giacomo Dalla Torre del Tempio di Sanguinetto, elected Lieutenant of the Grand Master of the Sovereign Order of Malta yesterday, has sworn oath today in the Church of Santa Maria in Aventino, before the Council Complete of State (the elective body of the Order of Malta) and Archbishop Angelo Becciu, the Pope’s Special Delegate.

After the oath, the Grand Commander, Fra’ Ludwig Hoffmann von Rumerstein conferred the collar of Grand Master to the Lieutenant afterwhich the Grand Chancellor Albrecht Boeselager declared the Council Complete of State dissolved. A solemn mass was celebrated by Archbishop Becciu and the flag of Grand Master was raised at the top of the Magistral Villa at the end of the ceremony.

The Lieutenant of the Grand Master will remain in office one year at the end of which a new Council Complete of State will be convened. 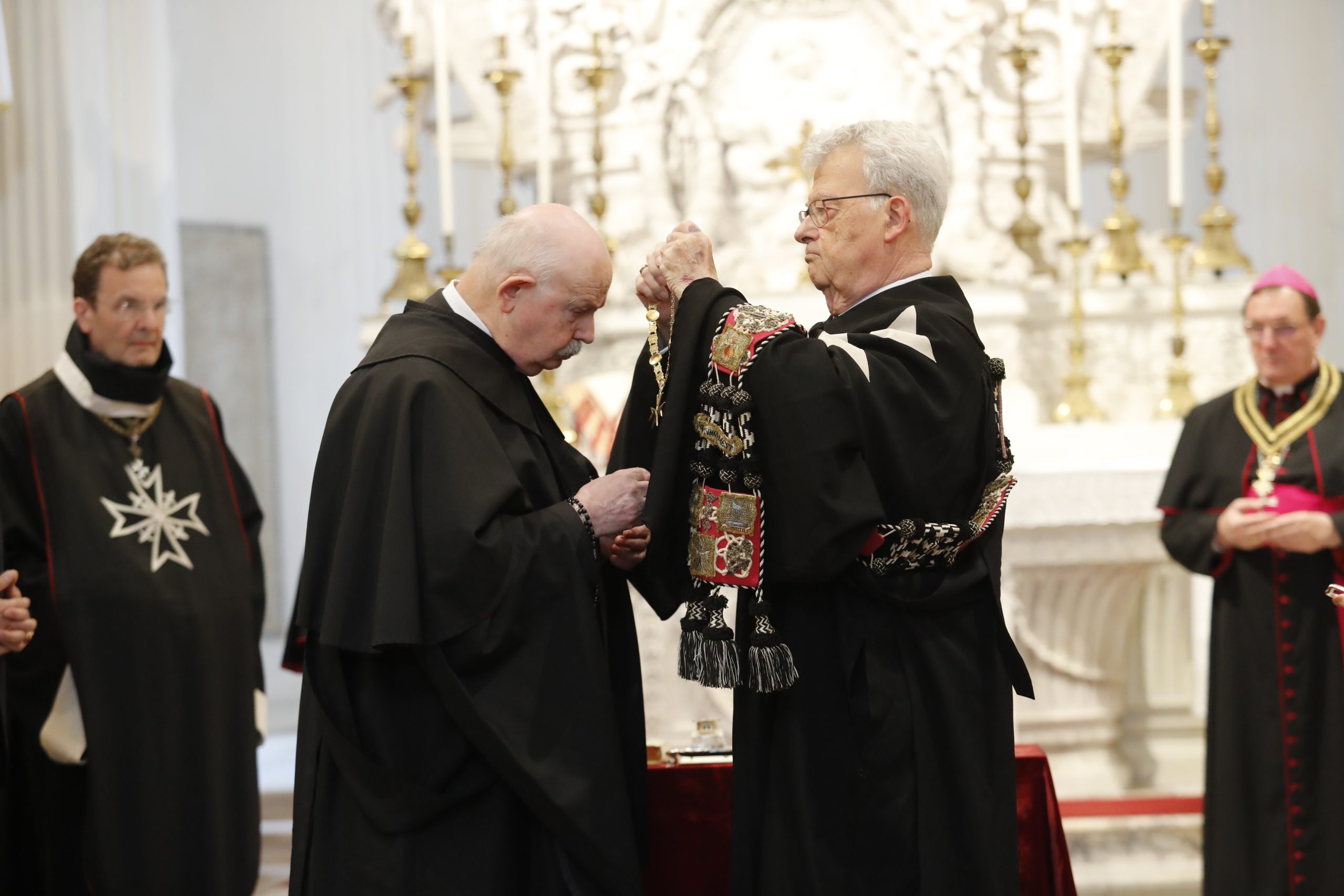 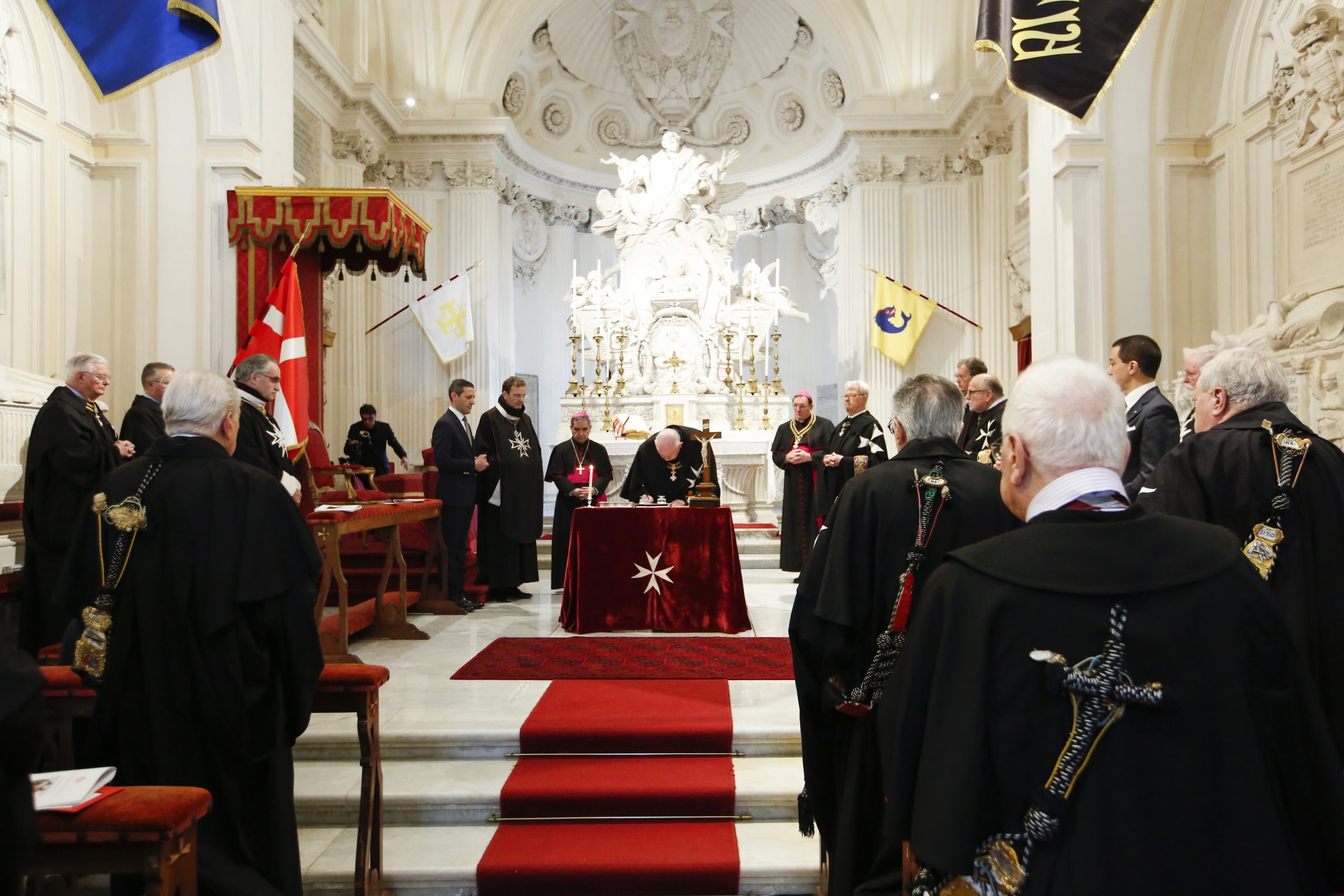 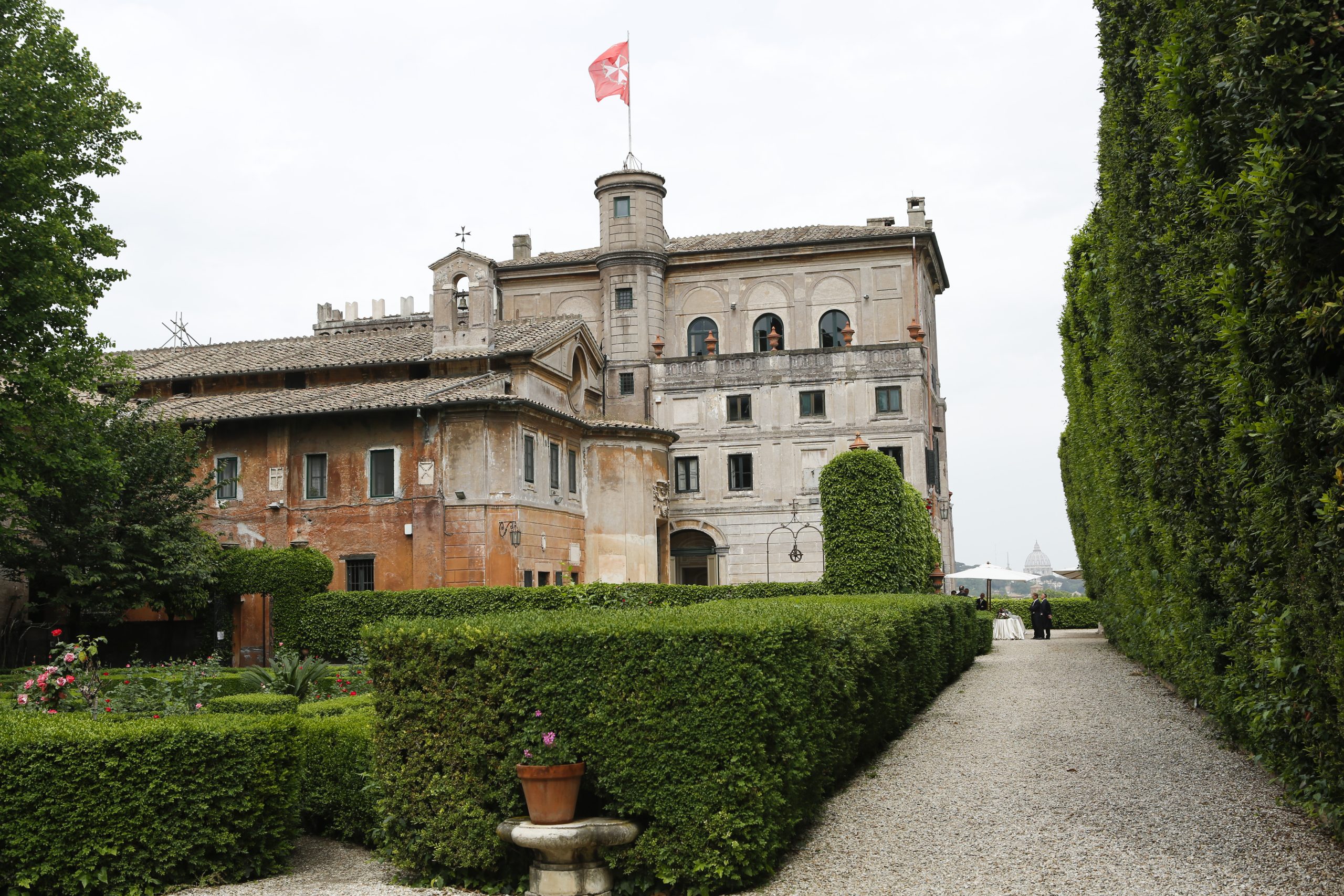 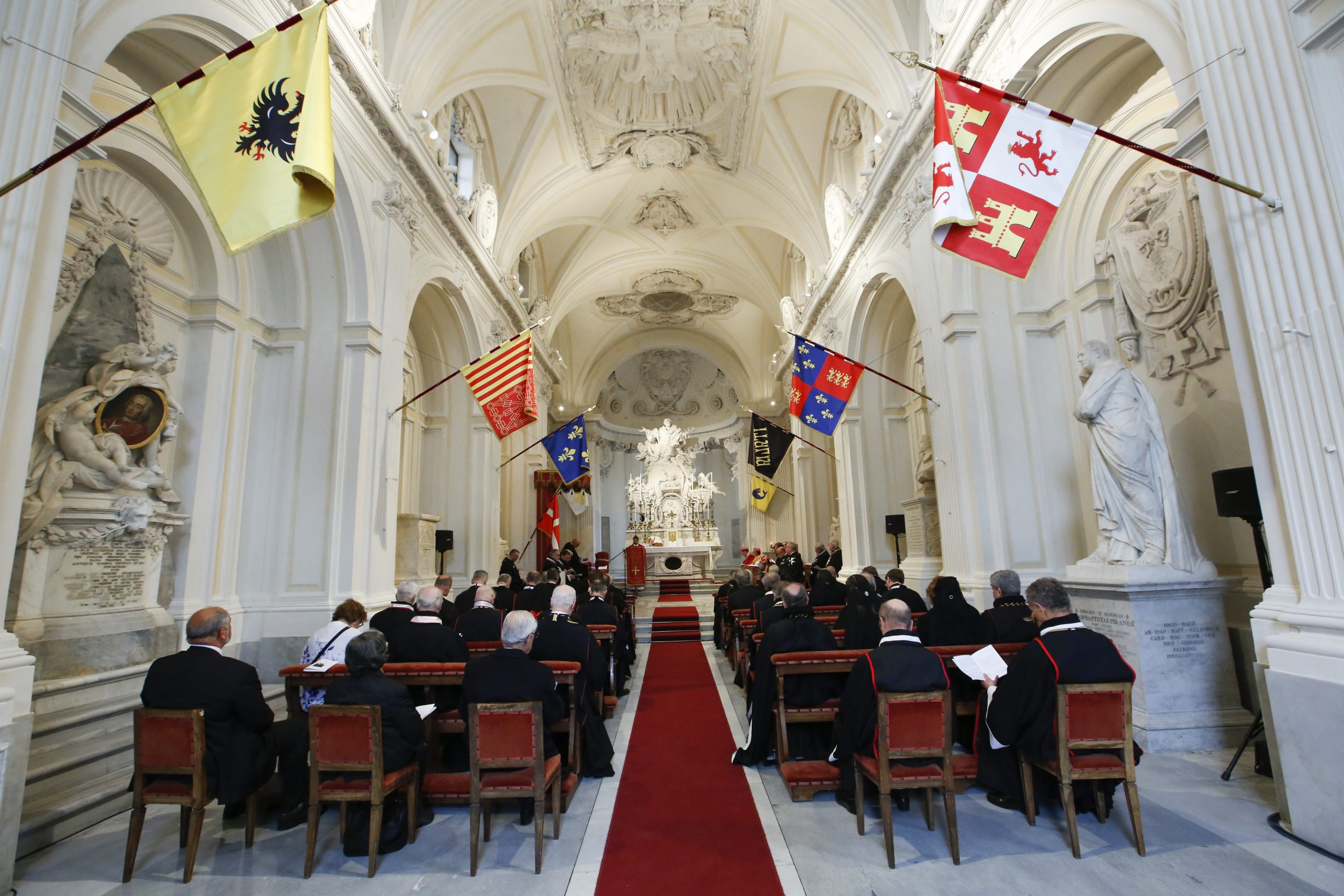 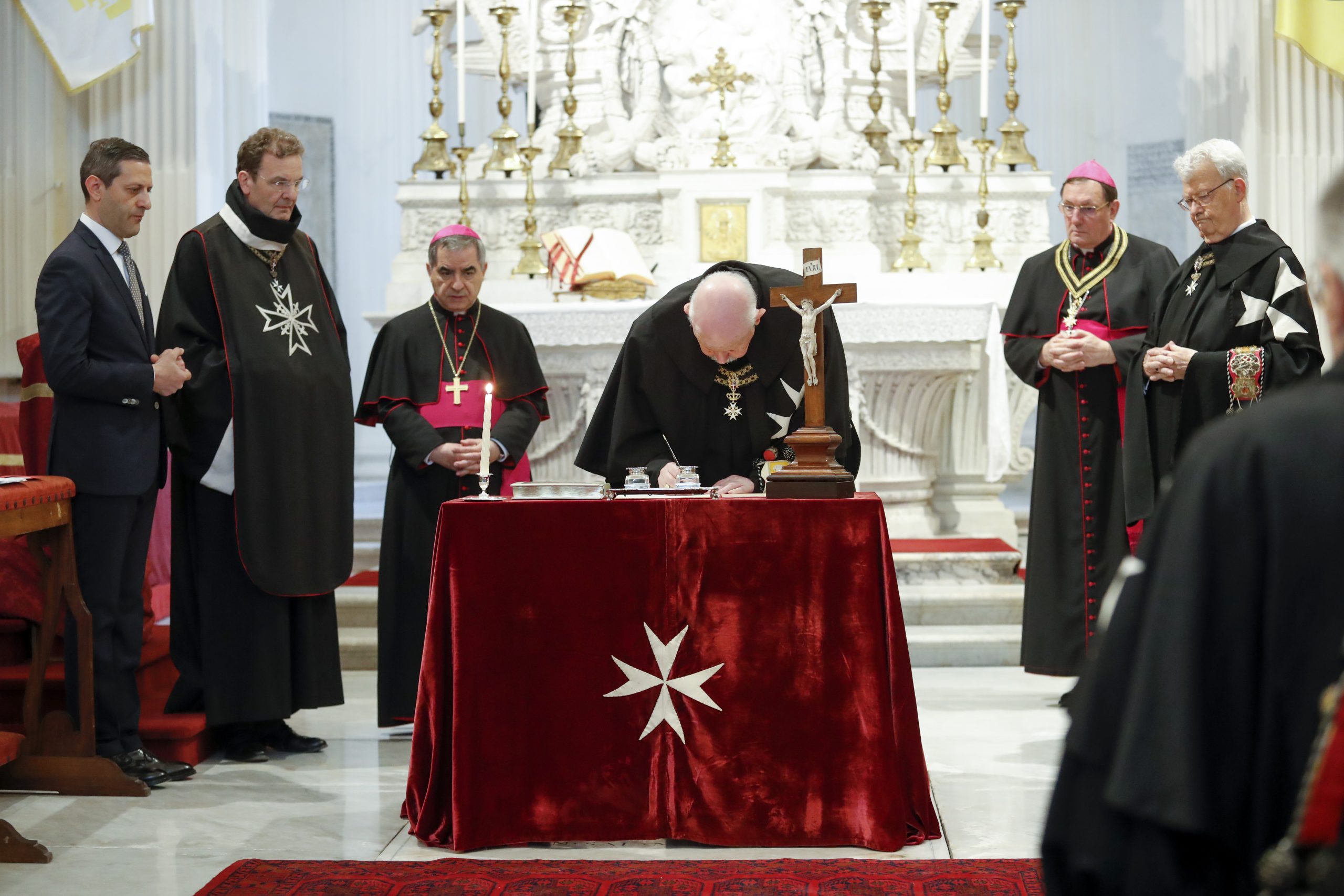 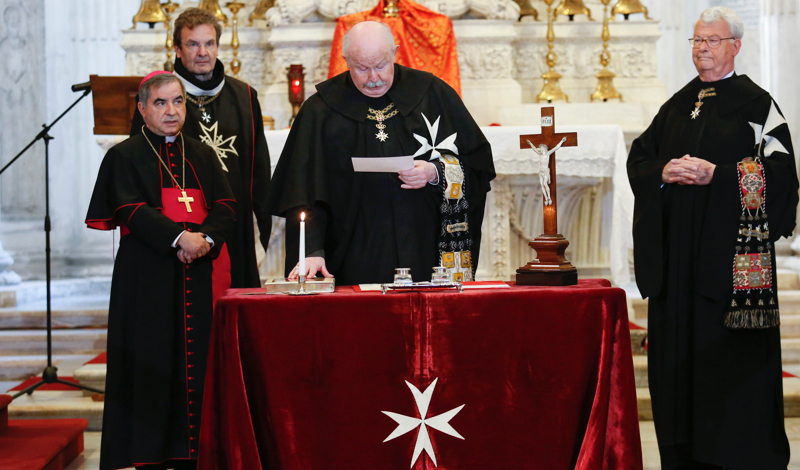 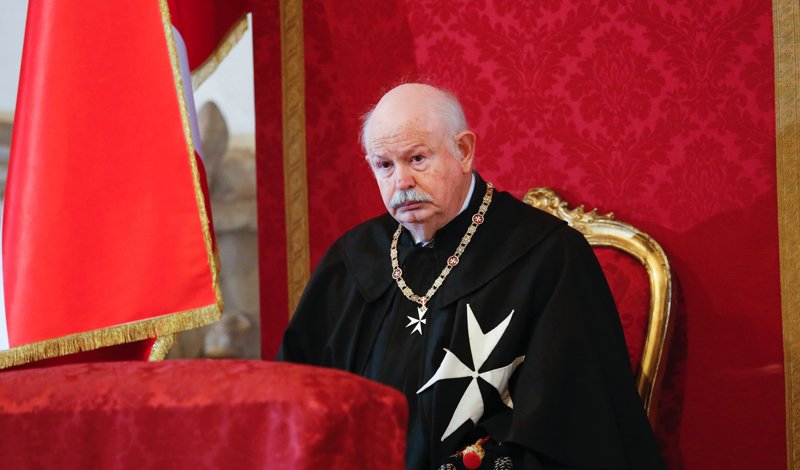 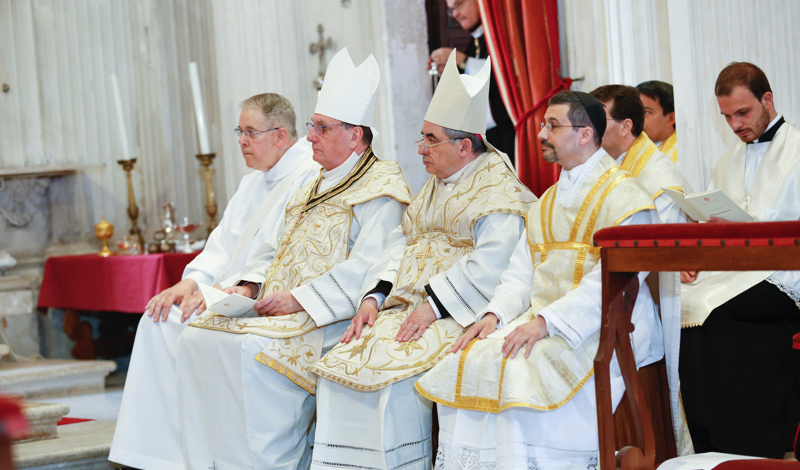