Fra’ John T. Dunlap at the Consistory in Vatican City 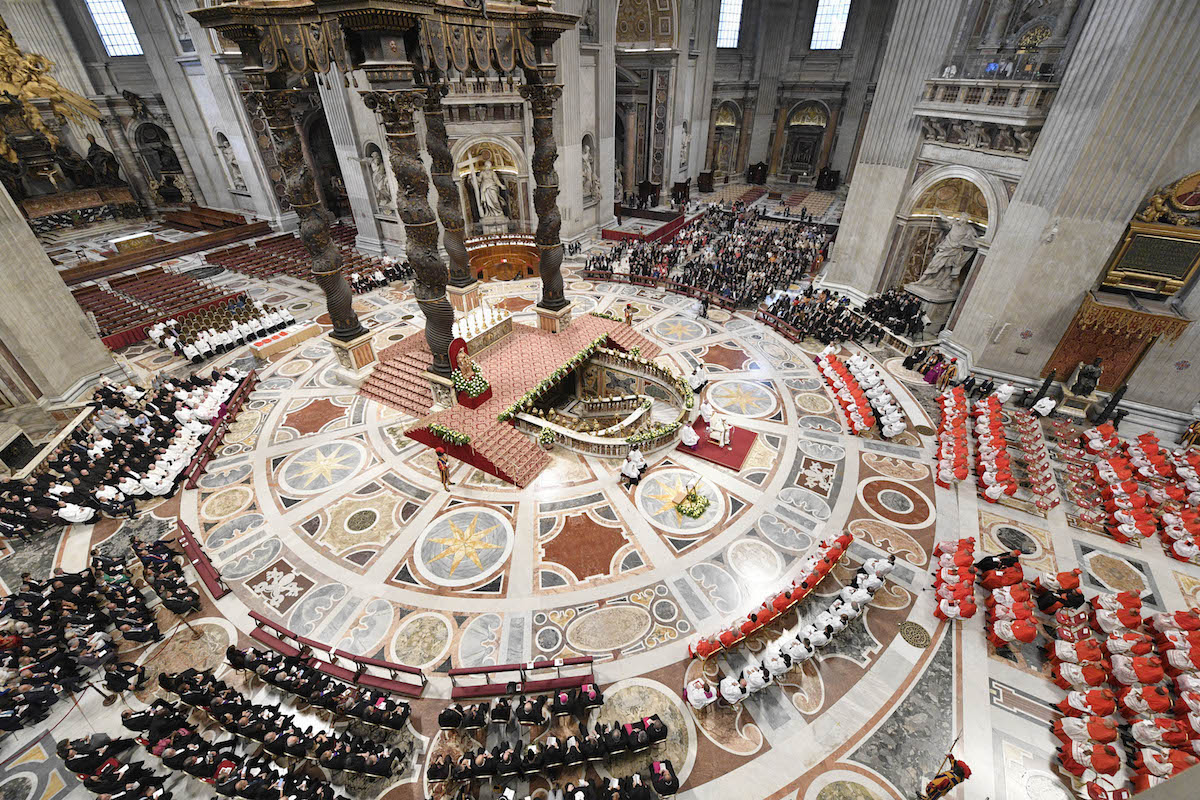 Arriving from the five continents, the cardinals met in St Peter’s Basilica on the afternoon of Saturday, 27 August for Pope Francis’ eighth Consistory, during which 20 new cardinals were nominated.

The rite, during which the Pope bestowed on the new cardinals the red biretta, the ring and the title or diaconia, was held in St Peter’s Basilica, preceded by the singing of “Tu es Petrus”. In addition to the creation of the new cardinals, the consistory also involves a vote on the causes for the canonization of two blessed and a meeting reflection on the Praedicate Evangelium, the Apostolic Constitution reforming the Roman Curia.

Late Saturday afternoon, the delegation of the Sovereign Order of Malta took part in the “warm visits” to the Paul VI Hall, to greet and congratulate the new cardinals, in particular the two members of the Order of Malta:

• Arthur Roche, Archbishop-Bishop emeritus of Leeds, Prefect of the Dicastery for Divine Worship and the Discipline of the Sacraments, who has been Conventual Chaplain Grand Cross ad honorem since 2016

The Lieutenant will also be present on Tuesday, 30 August at the Mass celebrated by the Pontiff with the new cardinals, again in St Peter’s Basilica, which will seal the event.