Full diplomatic relations established between the Order of Malta and Jordan 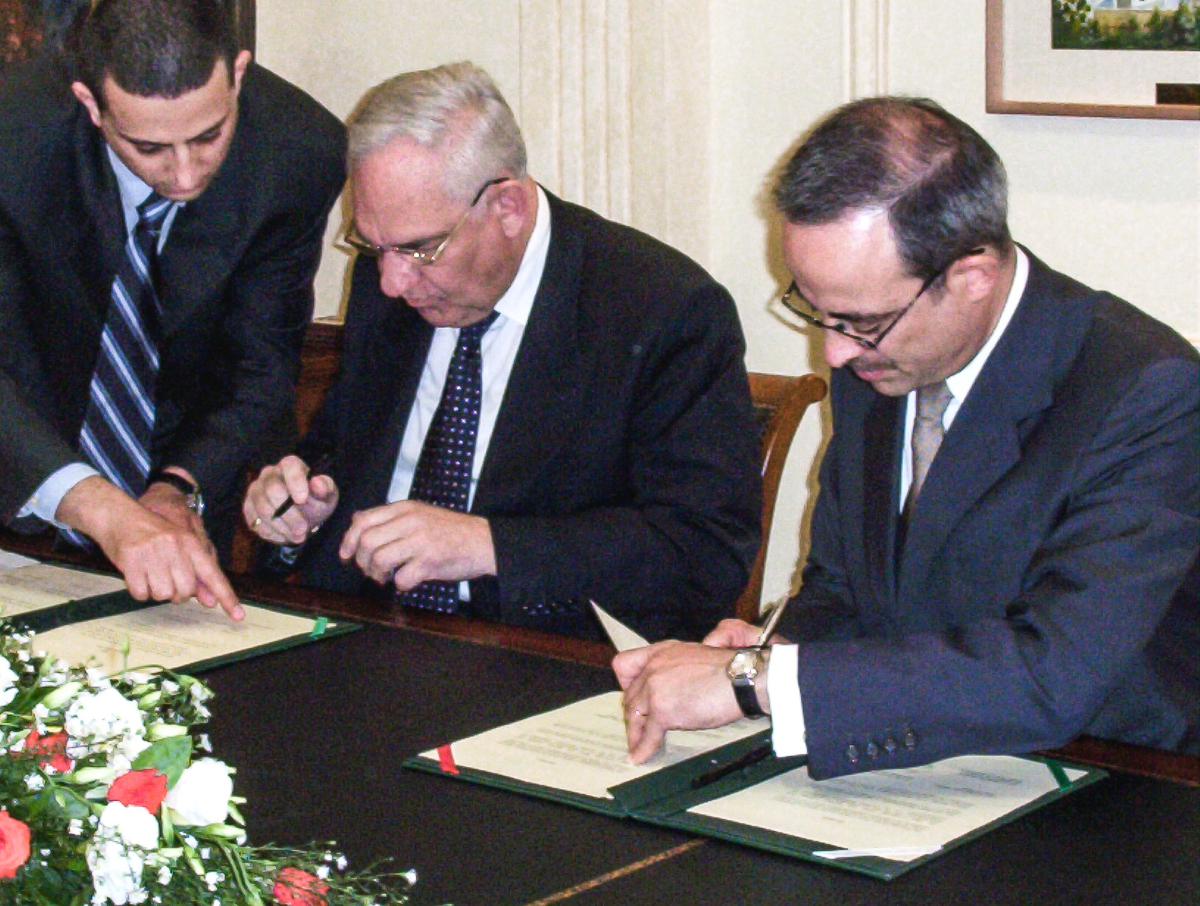 On 29 June 2003 full diplomatic relations between the Sovereign Order of Malta and the Hashemite Kingdom of Jordan were established through the signing of a protocol in Amman, by Ambassador Bo J. Theutenberg for the Order and the Jordanian Minister for Foreign Affairs Dr. Marwan Moasher.

Doctor Moasher hailed the event as an historic occasion. For the Order it represents a reinforcement of its medical and humanitarian activities in an important Arab country.

Even beyond the duty to give medical and humanitarian assistance to people of every race and religion who are in need, the Sovereign Order of Malta is concerned to promote peace and respect between peoples in conflict, basing its work on the humanitarian principles of international rights, Ambassador Theutenberg said in his official speech. The Hashemite Kingdom of Jordan and the Sovereign Order of Malta are working together to promote these same principles of peace and respect for human rights, which is why I am especially happy to sign this protocol here in Amman to mark the official commencement of diplomatic relations.