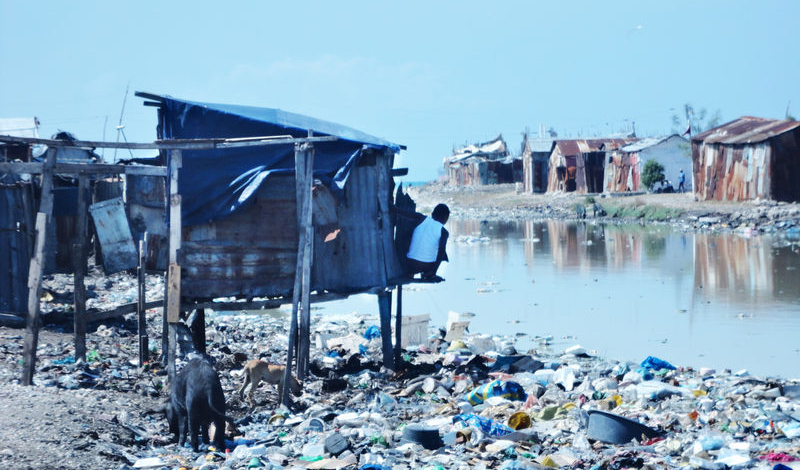 With the start of hurricane season in the Caribbean, the region’s residents face multiple threats: not only the extreme weather itself, but also viral epidemics such as cholera, dengue, and most recently, chikungunya – a rarely-fatal but debilitating infection transmitted by mosquitos.

According to the Pan American Health Organization, there have been nearly 40,000 suspected cases seen by health workers since chikungunya was first documented in Haiti in May. The actual number of cases in the country is expected to be a lot higher, since many people still lack access to health facilities.

Just like dengue, the chikungunya virus is spread by mosquitos of the Aedes variety, which breed in standing water. “During the rainy season, water accumulates everywhere, making it very difficult to control the mosquito population,” programme manager for Malteser International – the worldwide relief agency of the Order of Malta – Jelena Kaifenheim said. “And in Haiti, many people live in precarious housing and slum-like areas without access to sewage systems, these areas can be ideal breeding grounds for the mosquitos.”

In order to combat the spread of the disease, Malteser International conducts mass awareness campaigns which include live events and radio announcements, for example: “How can we recognise this disease? High fever, strong headache, intense pain in your body and bones, itching. If you have a fever and any of these symptoms, go to a health centre immediately.” 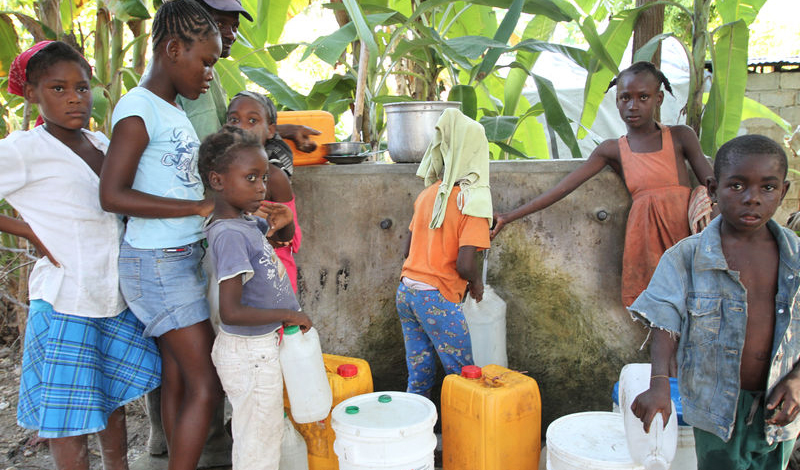 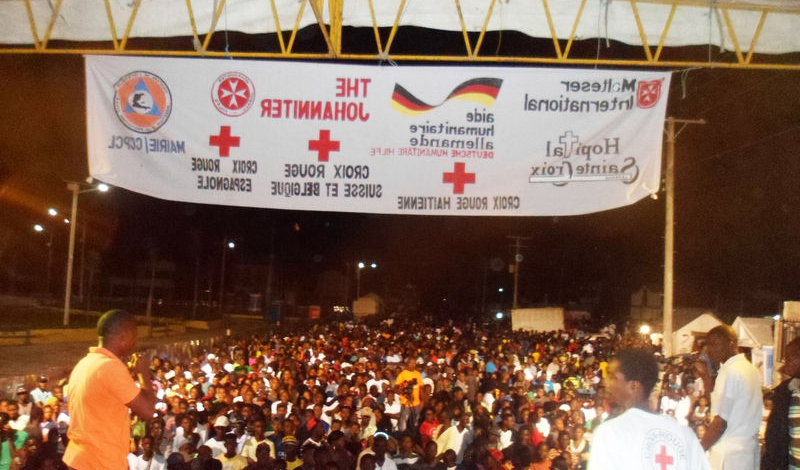