Inauguration of the Order of Malta’s international conference 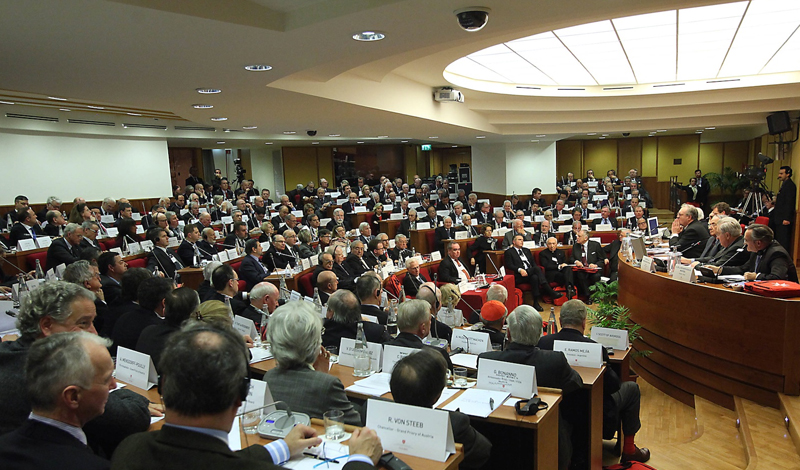 Fra’ Matthew Festing, Grand Master: ‘We seize this opportunity to share experiences and to learn from each other.’

The International Conference of the Order of Malta opened today in Rome, the first of two days of meetings around themes central to the Order – spirituality, communications, diplomacy. The Order’s heads of government attended, together with many of the Ambassadors, national leaders and  representatives of international organisations around the world.

The objectives of the Conference, organised on the occasion of the 900 year anniversary of the granting of the Bull by Pope Paschal II, were to mark the many works and projects carried out by the Order in 120 countries where the Order has a presence, and to define the next steps in its humanitarian and spiritual development.

The Conference also created the possibility of valuable exchanges of information on experiences in the field, which the Grand Master noted in his opening speech: ‘Singapore, Sydney, North and South America are a long way from Rome. So we seize this opportunity to exchange information and ideas.”

“An important aim for the future – he further explained -is to achieve a unity between objectives and actions, and a spiritual unity too”.

Of paramount importance, to achieve this unity, is to focus on the promotion of the personal commitment of the members of the Order, to communicate more – both internally and externally – and to encourage and build the Order’s leaders of tomorrow, concluded the Grand Master. 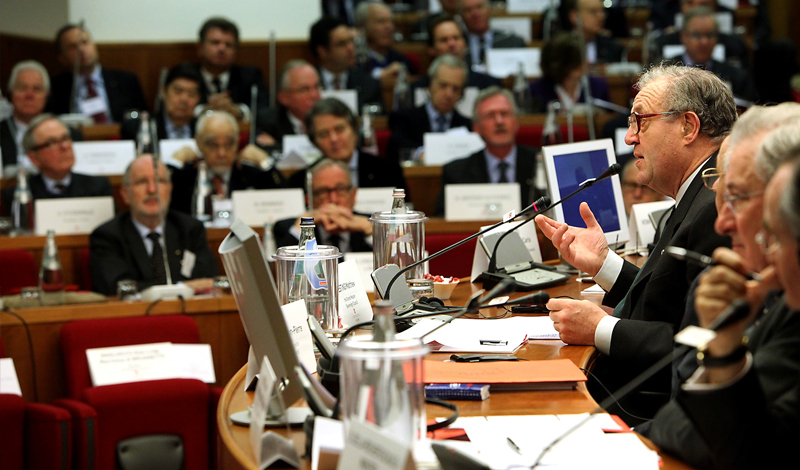 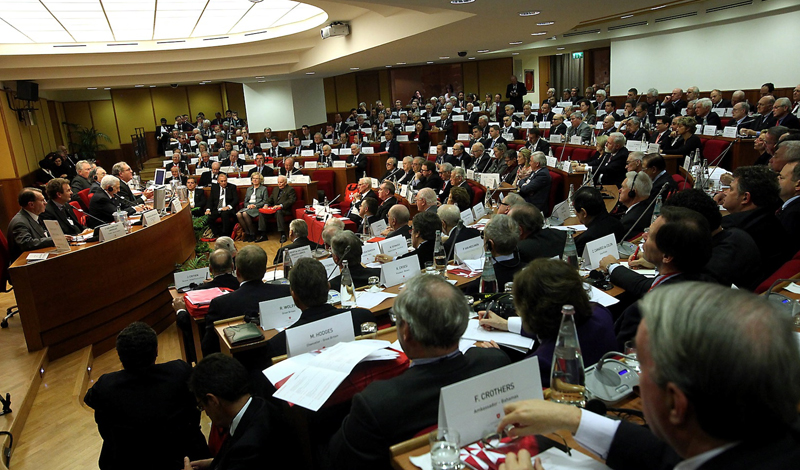 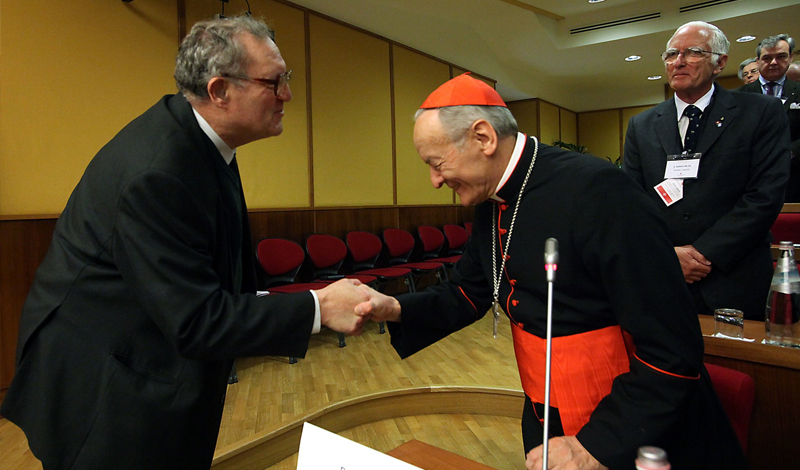