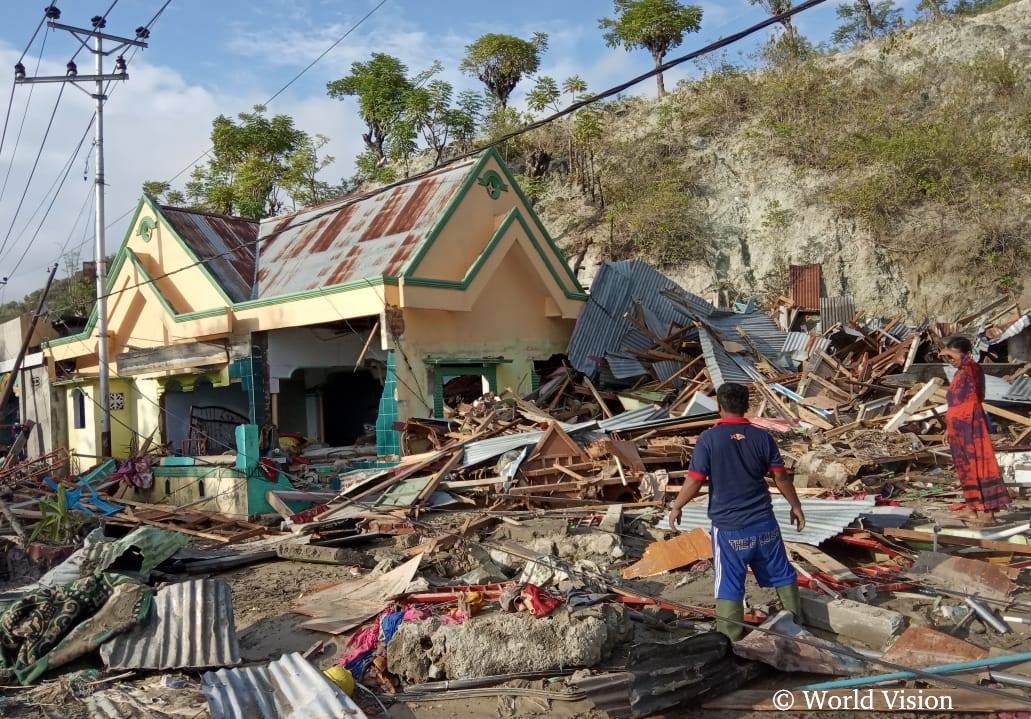 An emergency response team of the Order of Malta’s worldwide relief agency, Malteser International, is ready to leave for Indonesia to help the victims of last Friday’s violent earthquake and tsunami. The decision follows the Indonesian government’s appeal for international aid to deal with the aftermath of the disaster.

On Friday 28 September an earthquake measuring 7.5 on the Richter scale triggered a tsunami off the coast of the Indonesian island of Sulawesi, killing hundreds of people. The Indonesian Disaster Management Agency put the death toll at over 800.

The earthquake was followed by several aftershocks that caused further devastation. I am afraid the death toll will continue to rise,” said Malteser International’s Emergency Relief Coordinator, Oliver Hochedez. “Roads have been destroyed, as have houses, power lines and water supplies. Many people in some areas are yet to be accounted for.”

The Order of Malta’s worldwide relief agency has a long history providing emergency relief in the aftermath of natural disasters in Indonesia, including the 2004 tsunami.