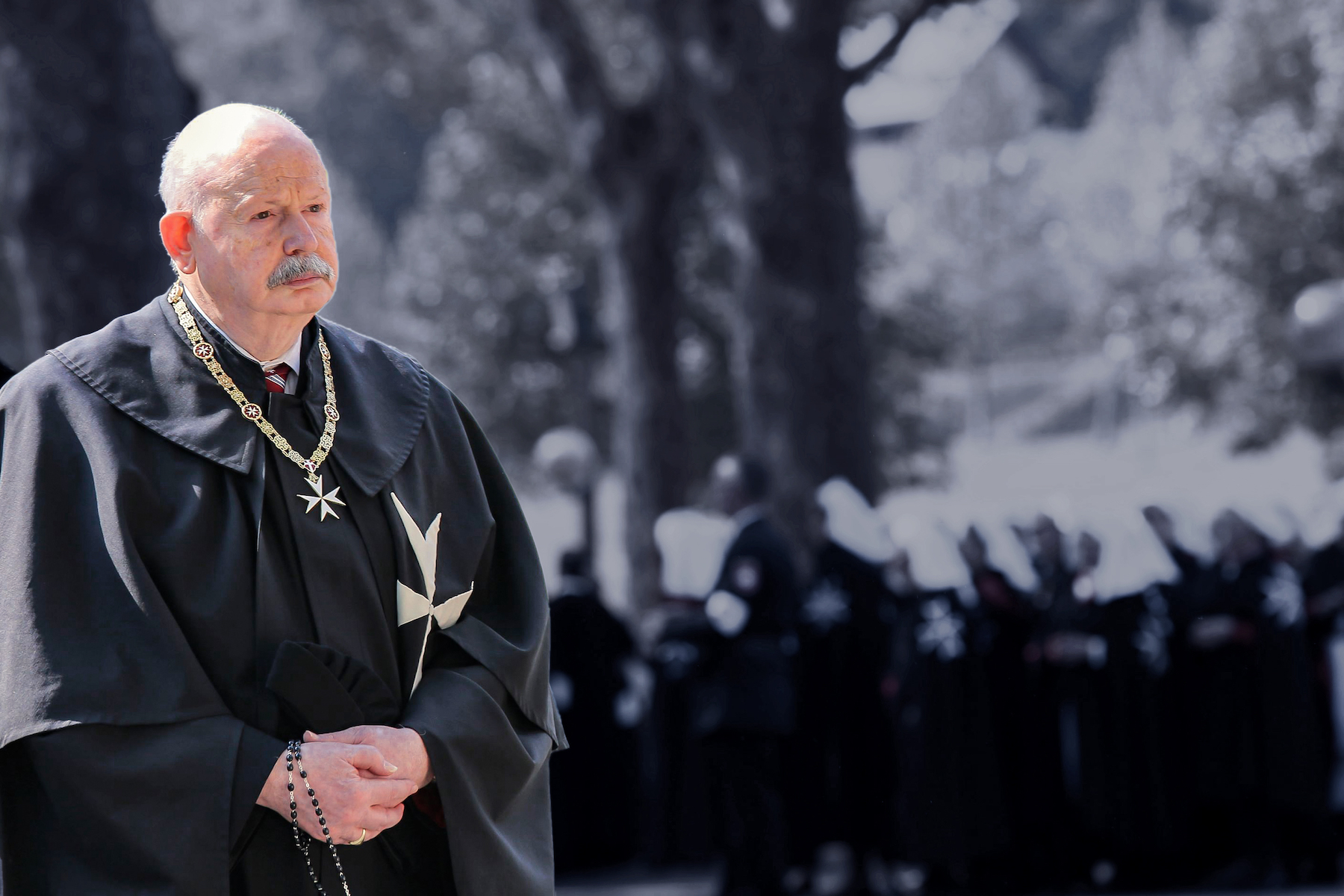 Fra’ Giacomo dalla Torre del Tempio di Sanguinetto, Prince and 80th Grand Master of the Sovereign Order of Malta, died in Rome one year ago on 29 April after an incurable illness. He left an ineradicable memory among those who had the privilege of knowing him.

In a message addressed to leaders of the Grand Priories, Sub-Priories and National Associations, the Lieutenant of the Grand Master Fra’ Marco Luzzago invited all the Order of Malta’s members to “unite in prayer in remembrance of an honest, generous and profoundly religious man who lived his life in the service of the needy, of the Sovereign Order of Malta and of the Catholic Church. During this long and difficult year we’ve all been nostalgic about his smile, his gentle manner, his extraordinary humanitarian drive and his authentic spirituality”.

There are numerous suffrage masses being held worldwide for the late Grand Master, whose memory lives on in the charitable activities of the Order’s members and volunteers, who still today remember his example with emotion.