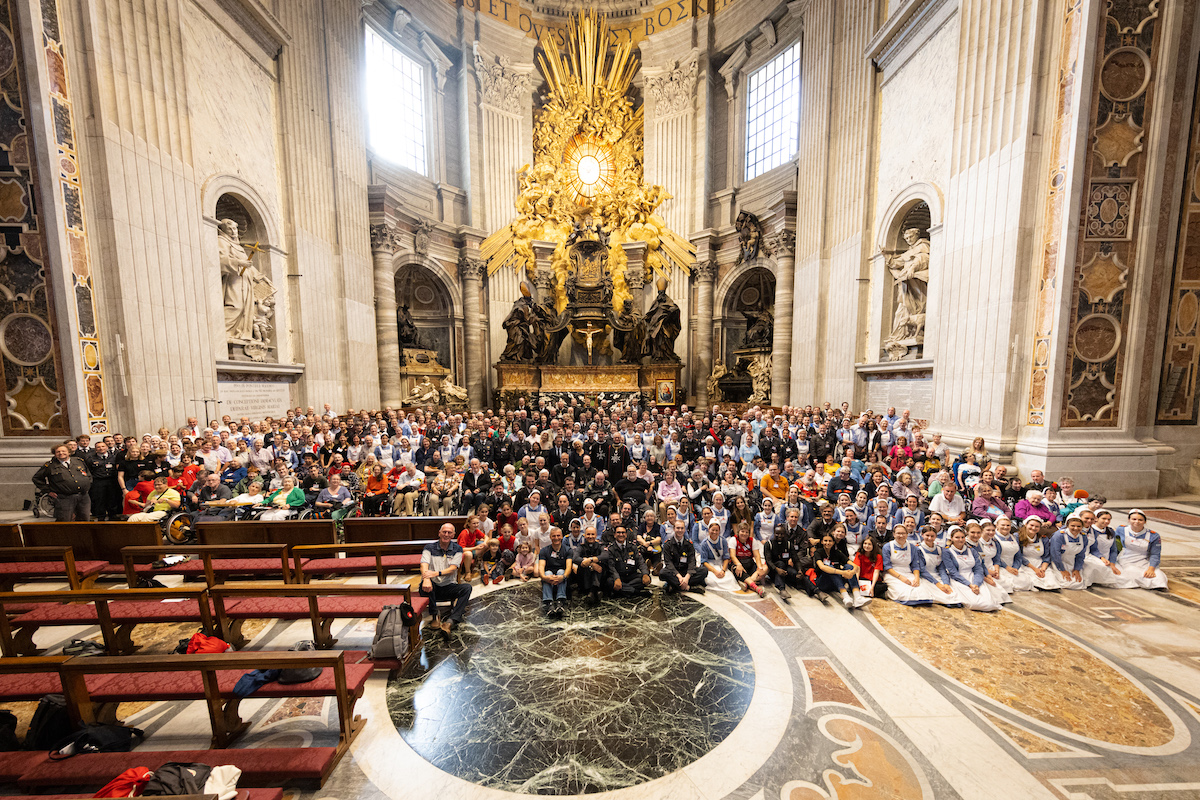 From 22 to 29 October a crowded programme of prayer and cultural visits awaited the group of over 400 pilgrims from all over Austria arriving in the Eternal City. People with illness and disabilities, accompanied by pilgrims and assisted by volunteers from Malteser Hospitaldienst Austria, were able to enjoy this pilgrimage to Rome after two years of absence caused by the pandemic.

This special journey also included a visit to the Vatican Museums with prayers in the Sistine Chapel, a walk in the Vatican Gardens and mass in the Pantheon and in St Peter’s Basilica. Also present were the Grand Chancellor of the Order of Malta, Riccardo Paternò di Montecupo, and the Grand Hospitaller, Fra’ Alessandro de Franciscis.

The pilgrims, accompanied by the new Grand Prior of Austria, Fra Gottfried von Kühnelt-Leddihn, also attended Pope Francis’ general audience on Wednesday, October 26 in Piazza San Pietro, as well as visiting and attending mass in the Basilicas of San Giovanni in Laterano and Santa Maria Maggiore. At the end of the pilgrimage, there will be a mass for the sick in Santa Maria in Trastevere.

For many of the participants, who need continuous assistance, some with serious disabilities, or for those who simply could not have afforded a pilgrimage like this, it is a unique experience, made possible thanks to the medical and nursing services – in addition to transport assistance – provided by the Order of Malta’s volunteers. 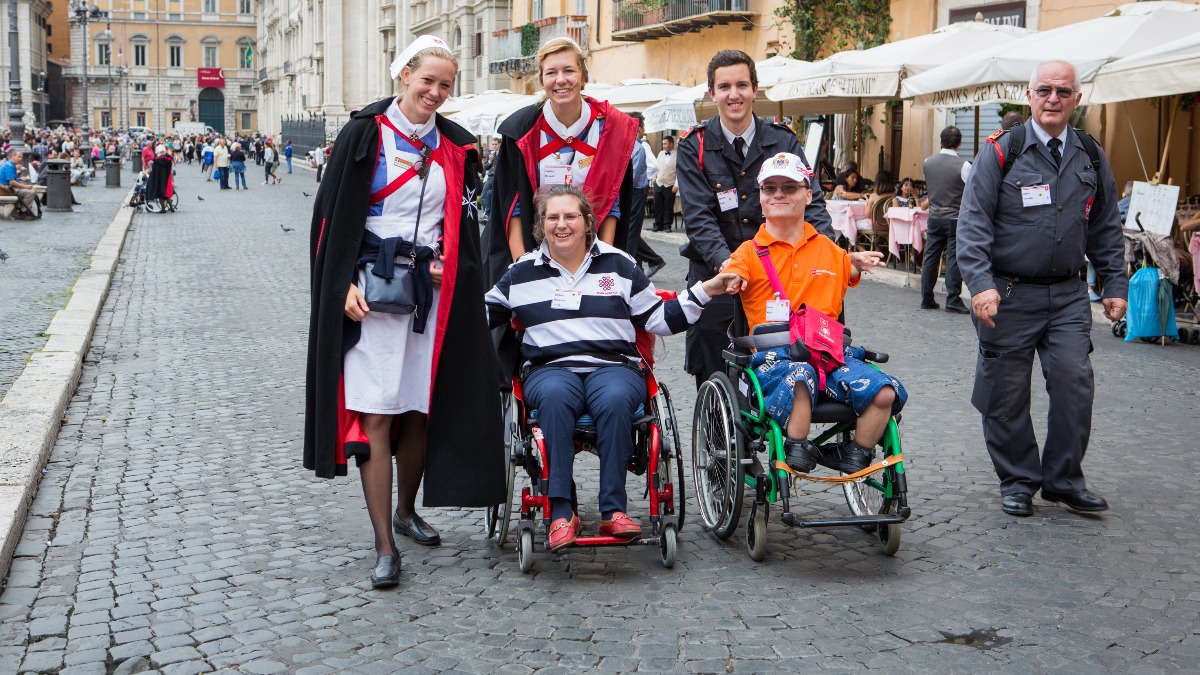 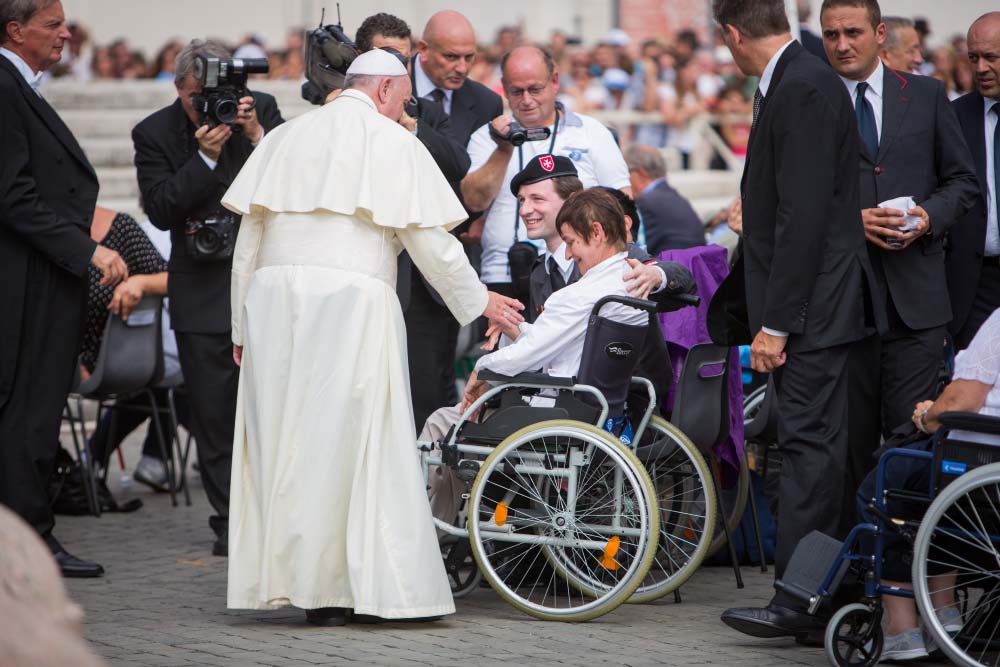 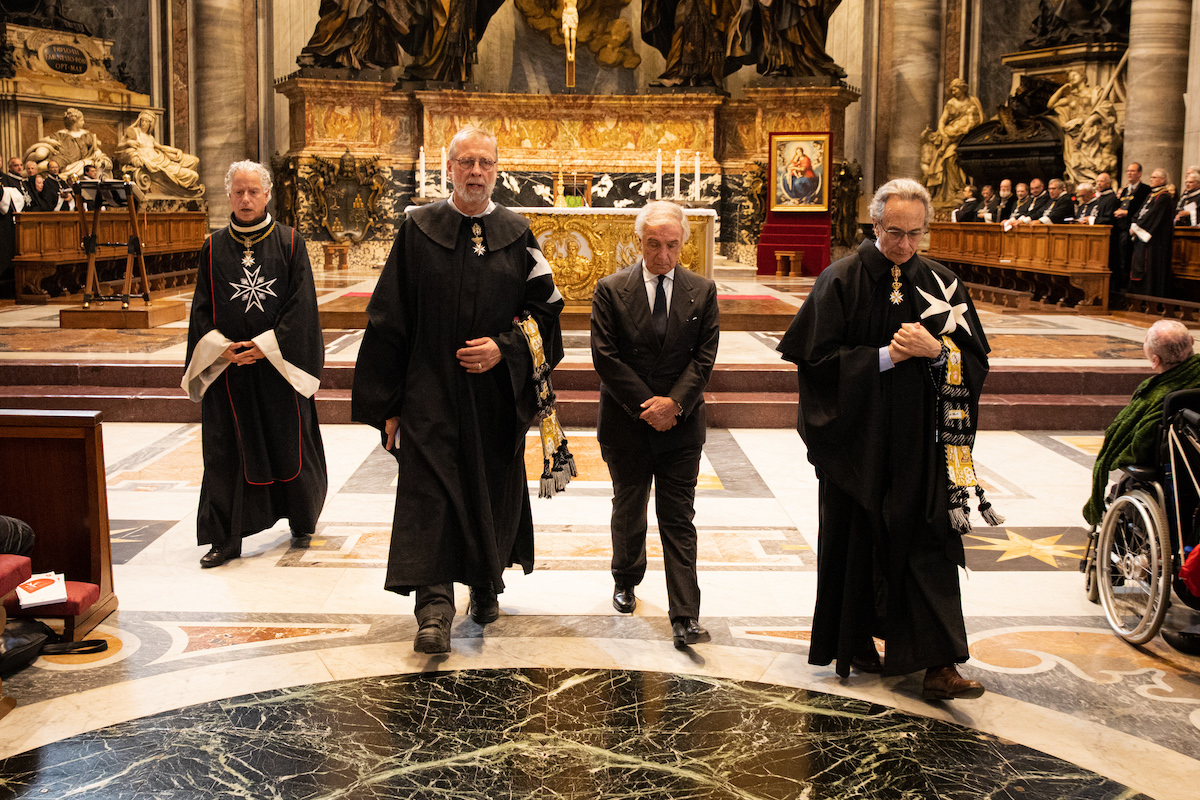 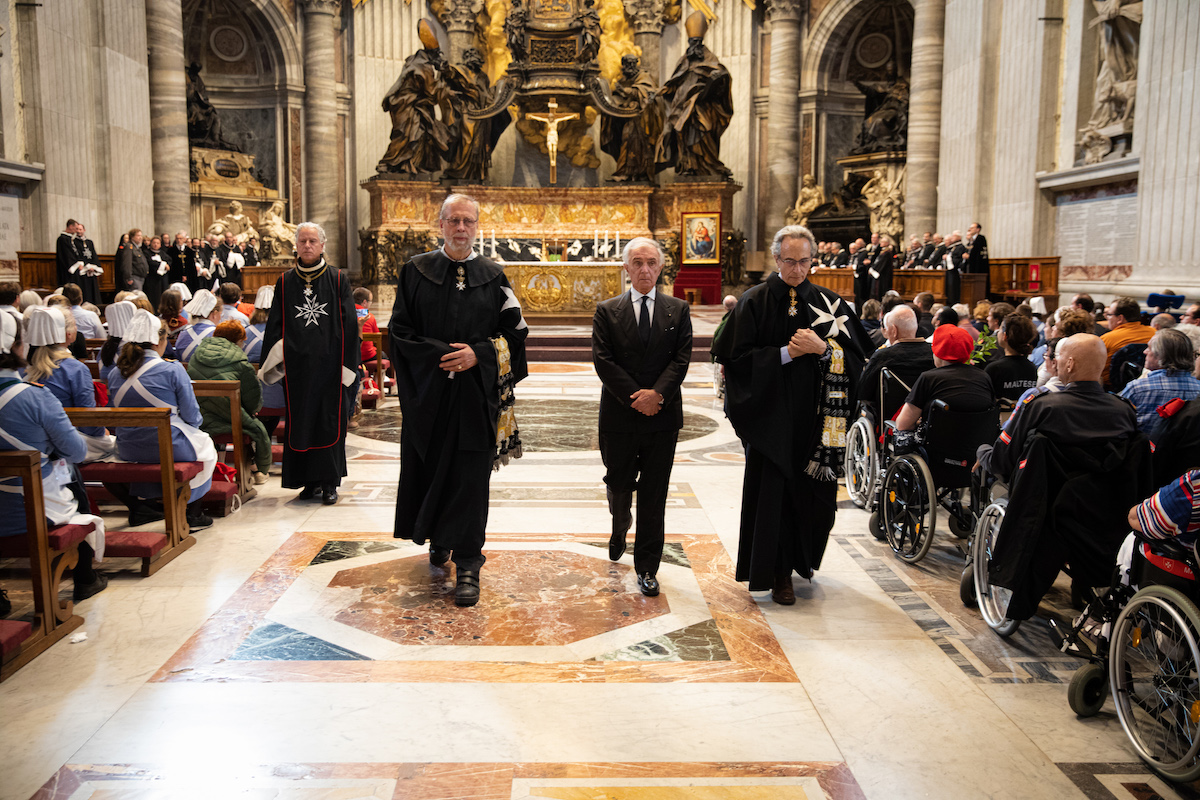 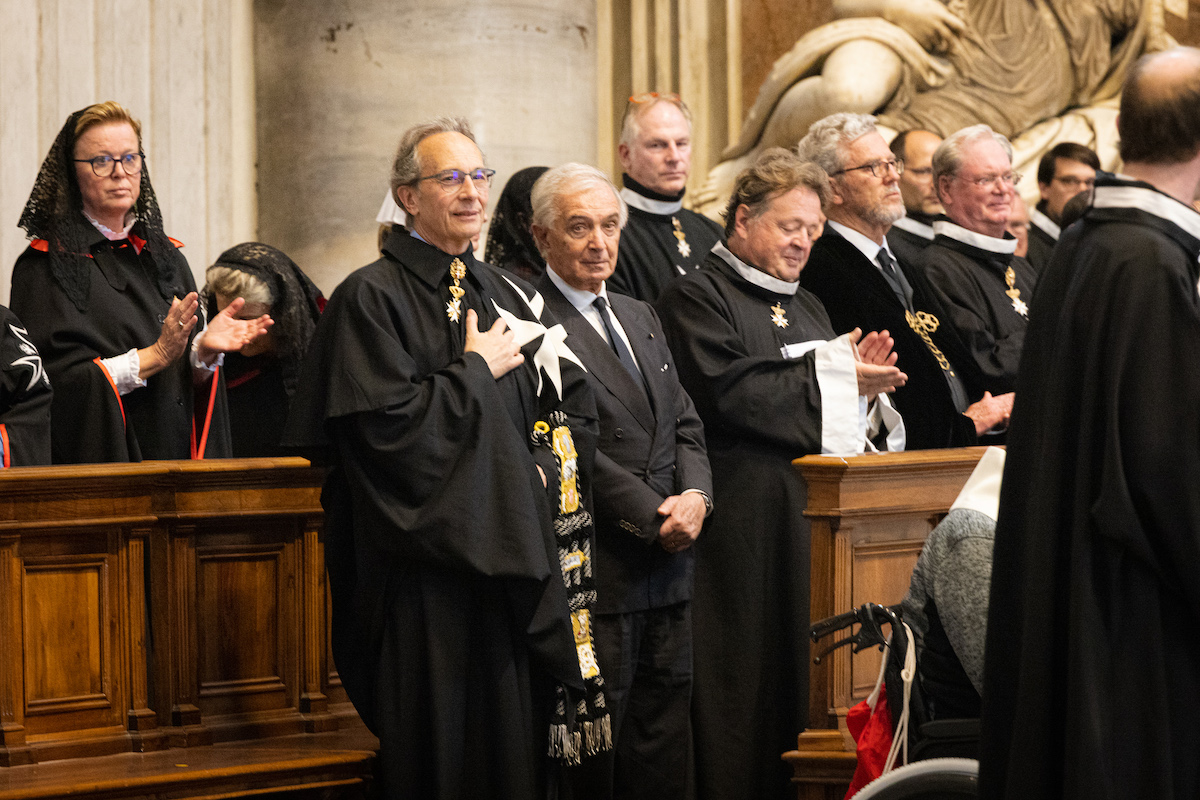 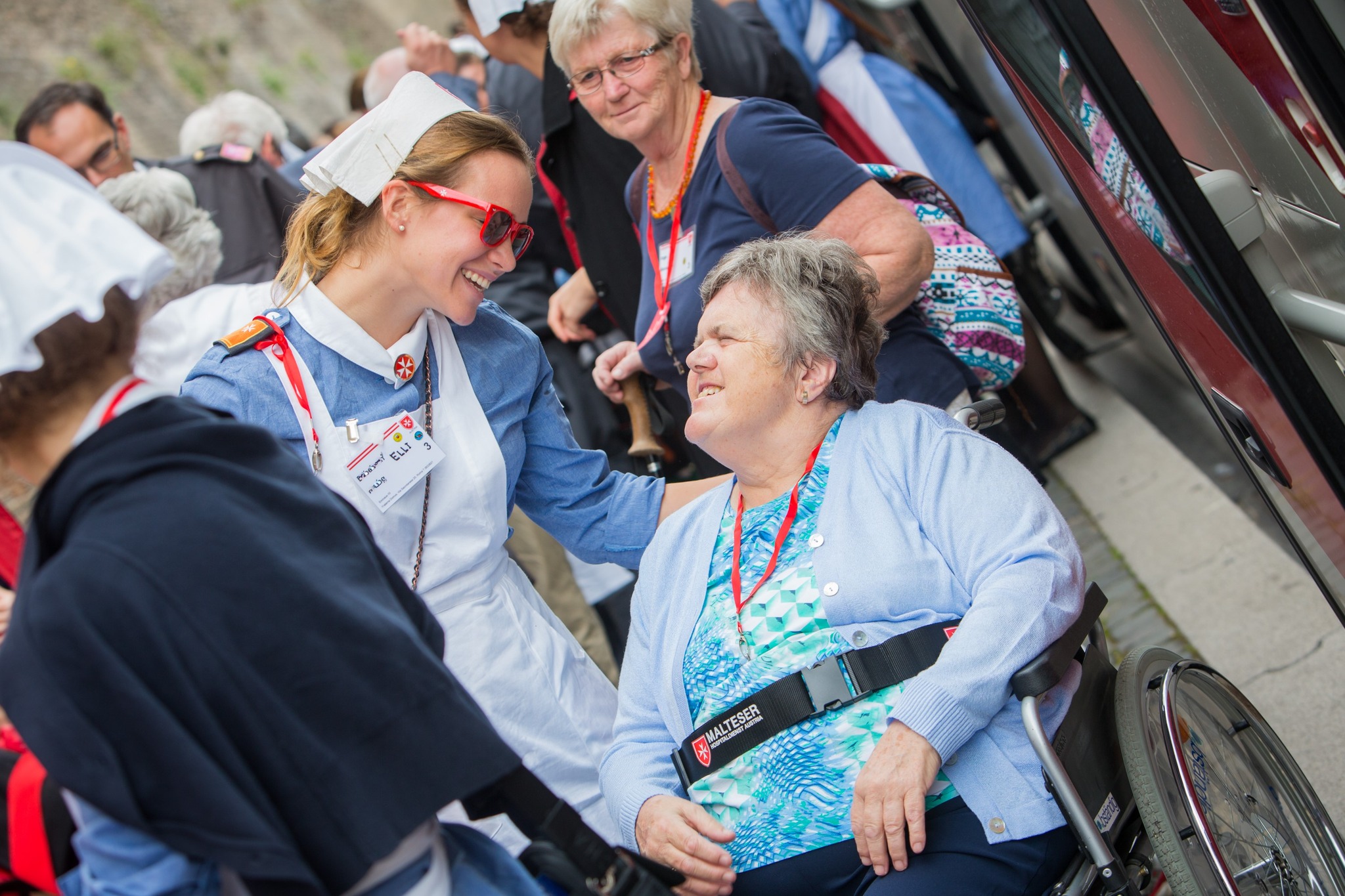 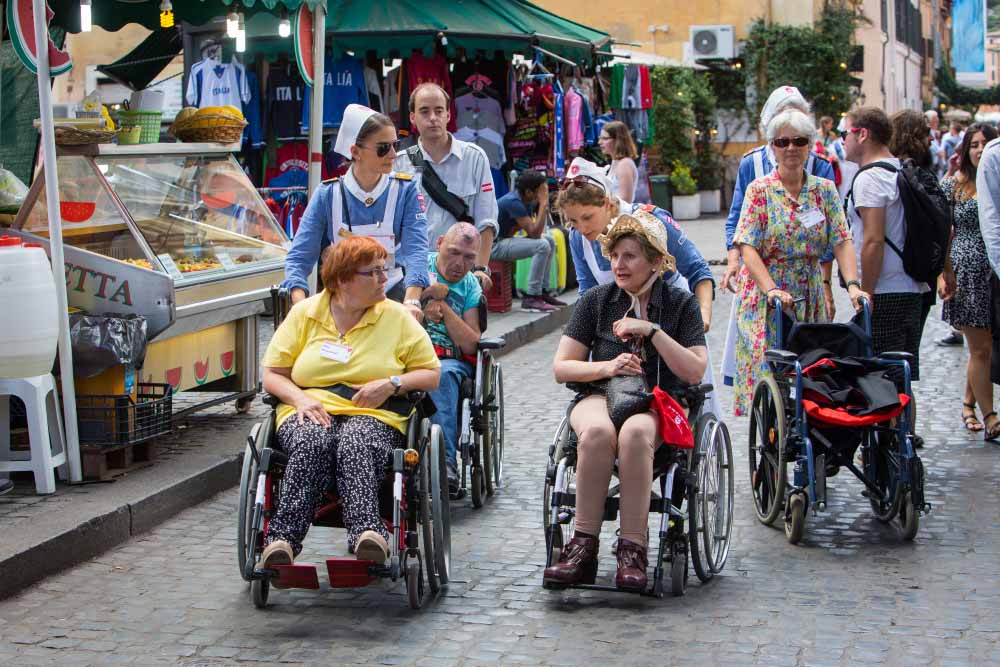 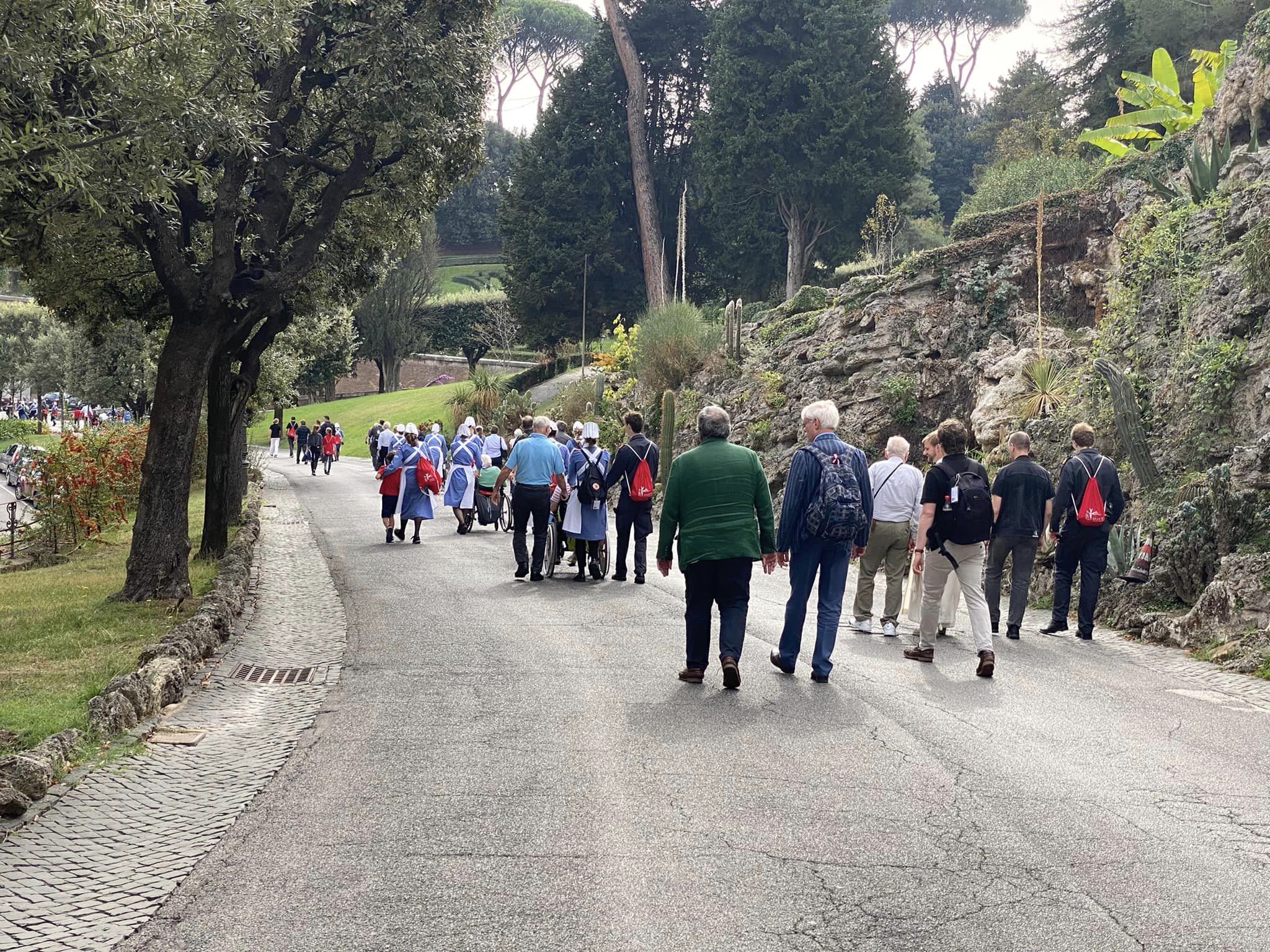 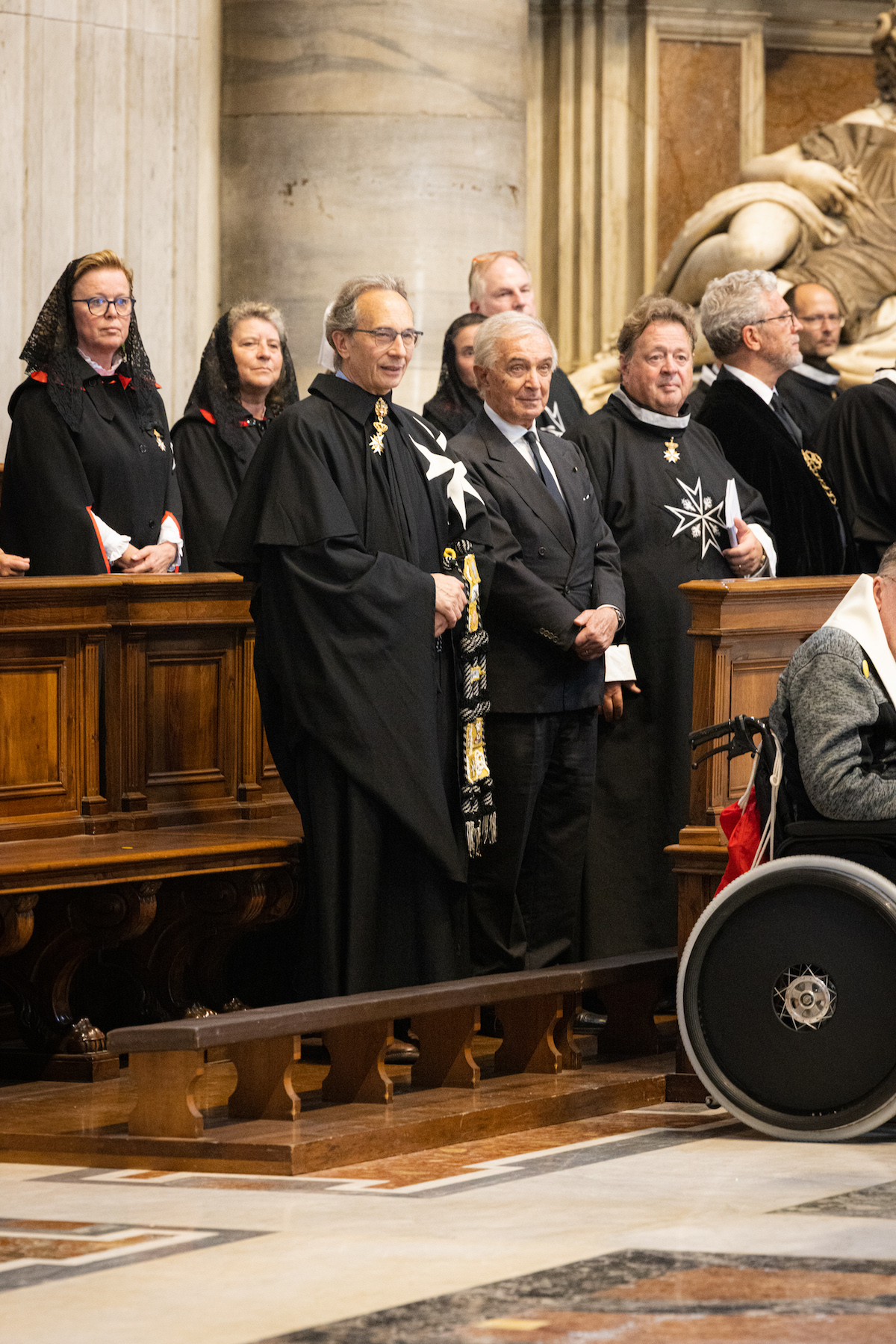