Taiwan supports the Order of Malta’s humanitarian efforts in Ukraine 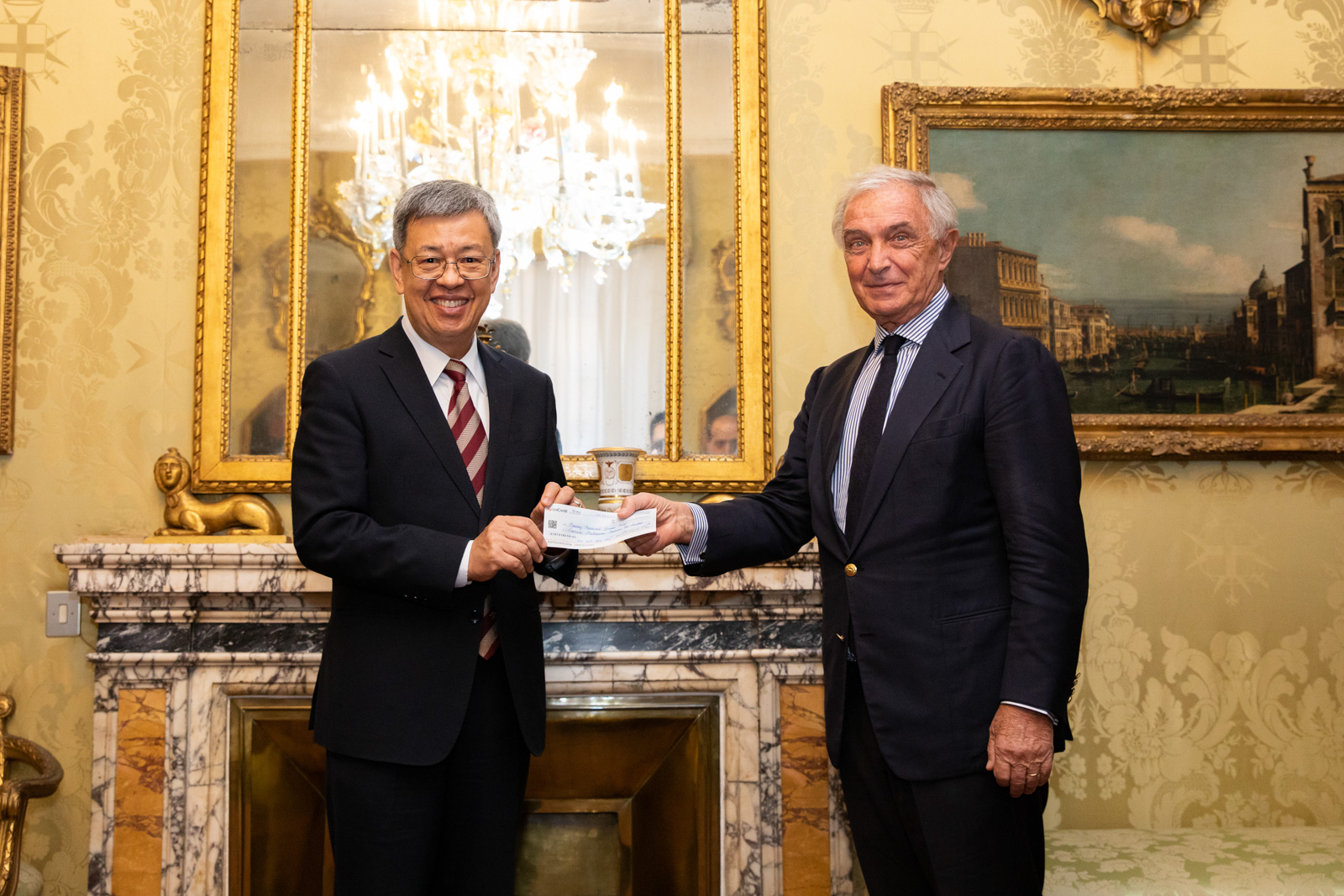 Epidemiologist Chien-jen Chen, former Vice President of the Republic of China (Taiwan) and current member of the Council of the Pontifical Academy of Sciences was received today by Grand Chancellor Riccardo Paternò di Montecupo.

During the meeting at the Magistral Palace, Chien-jen Chen presented the Grand Chancellor, on behalf of the Republic of China (Taiwan), with a donation to support the Order of Malta’s humanitarian efforts in Ukraine.

‘I wish to convey, through you, to the authorities of the Republic of China (Taiwan) and to all the Taiwanese people the Sovereign Order of Malta’s expressions of appreciation and gratitude for the generous contribution to our humanitarian efforts in favour of the Ukrainian populations affected by the current crisis,’ the Grand Chancellor said in his address.

The meeting was attended by Cardinal Silvano Tomasi, the Grand Hospitaller Fra’ Alessandro de Franciscis and the Receiver of the Common Treasure Fabrizio Colonna.

During the cordial talks, topics such as the international situation and Taiwan’s ability to cope effectively with the Covid-19 epidemic were addressed. 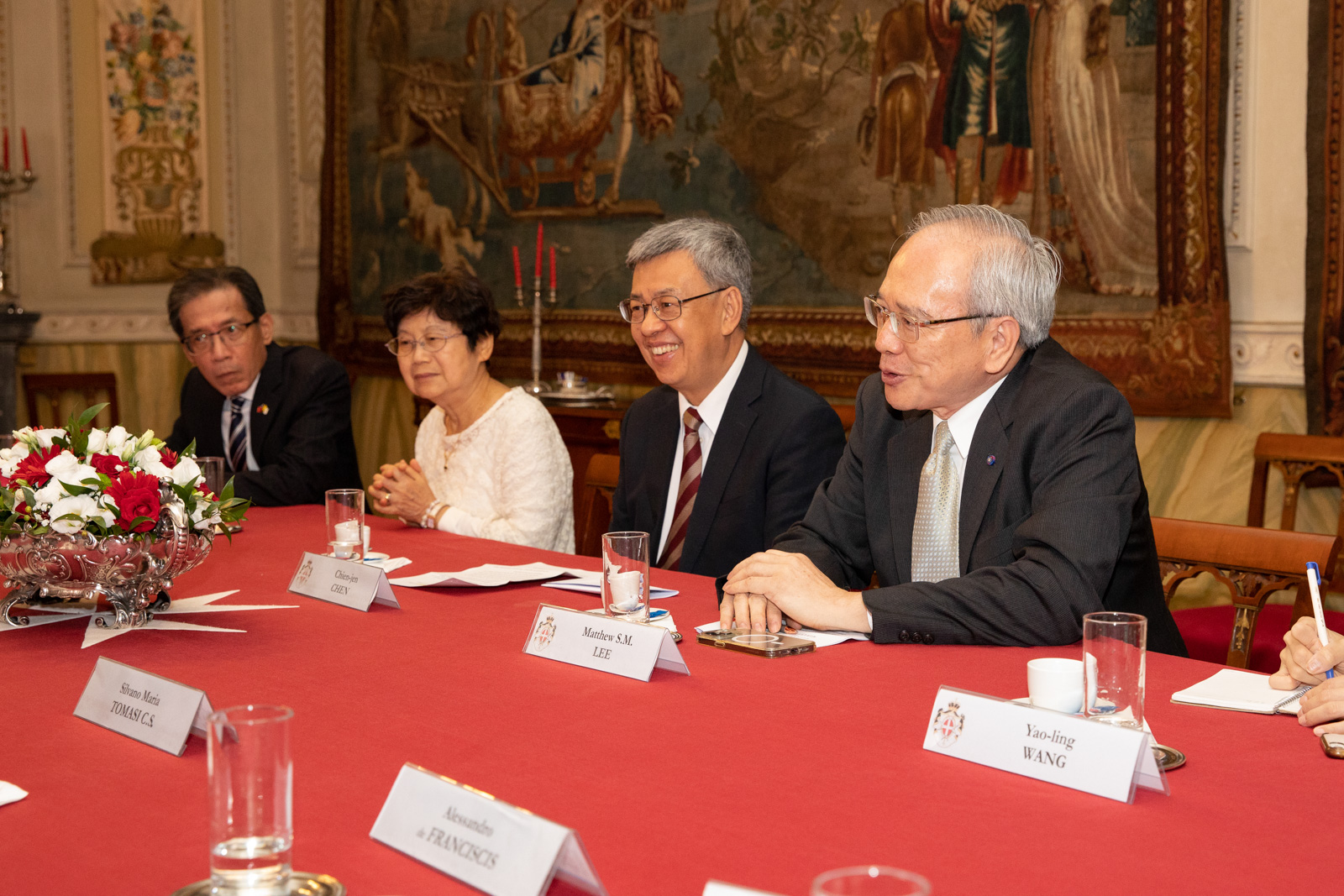 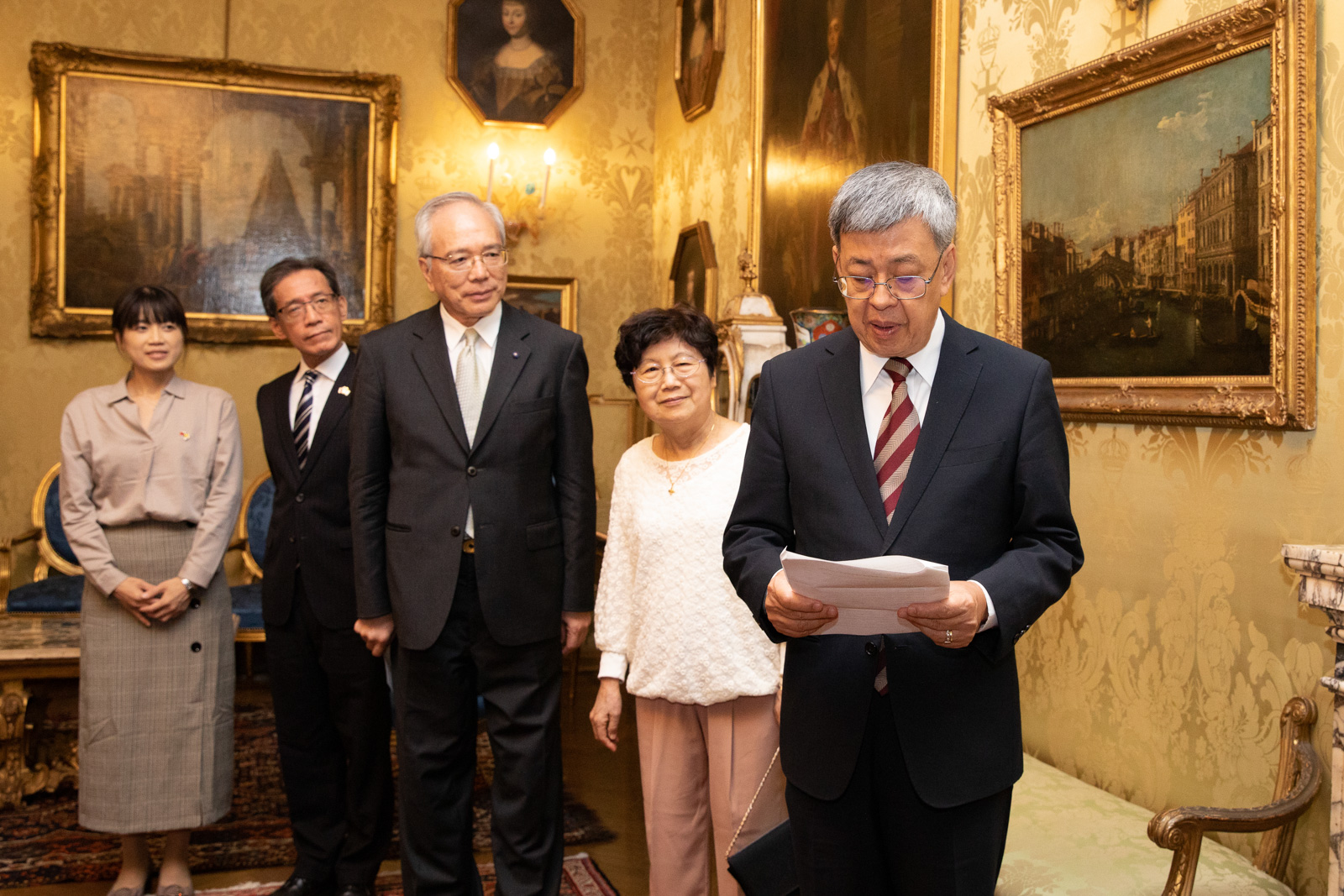