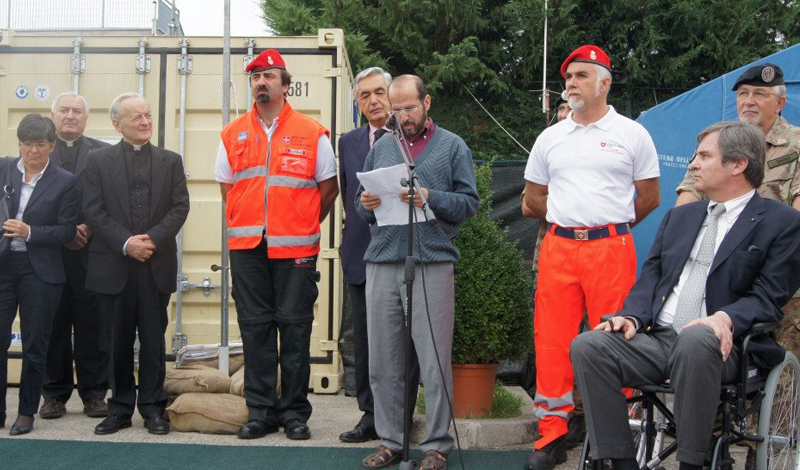 Over 700 volunteers assisting the population

The closing ceremony of the camp in Bomporto for the earthquake victims that the Order of Malta’s Italian Relief Corps (CISOM), in cooperation with the Military Corps of the Italian Association, has run uninterruptedly since 25 May last took place on Sunday 23 September.

The two strong quakes that on 20 and 29 May 2012 struck the region of Emilia Romagna caused 27 deaths, hundreds of injuries and left over 15,000 people homeless.

The population of Bomporto, in the presence of Mayor Alberto Borghi, Under-Secretary of State Maria Cecilia Guerra and Regional Councillor for Civil Defence Paola Gazzolo, wanted to thank the Order of Malta and its over 700 volunteers who alternated over these four months in running the camp.

Particularly moving was the speech by Abdellah El Hajouli, Imam of the Modena mosque, who had heartfelt words of gratitude and appreciation for the work performed. “Thanks to you,” the Imam said, “Bomporto has risen again, you have given us new life and new hope encouraging an entire community to get back on its feet, to start to reconstruct and to look ahead”.

Cardinal Paolo Sardi, Patron of the Order of Malta, celebrated mass in the camp for the population of Bomporto. After speeches by the heads of the Order of Malta’s Italian Relief Corps and the Military Corps of the Italian Association, there was the traditional, poignant flag-lowering ceremony.

The camp will be gradually closed down over the coming days. The few families who are still housed in the tents because their homes are uninhabitable will be given temporary housing for the approaching winter. 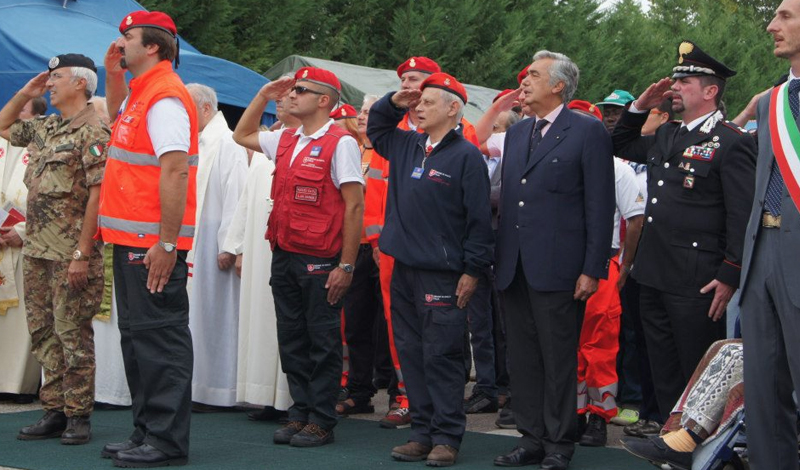 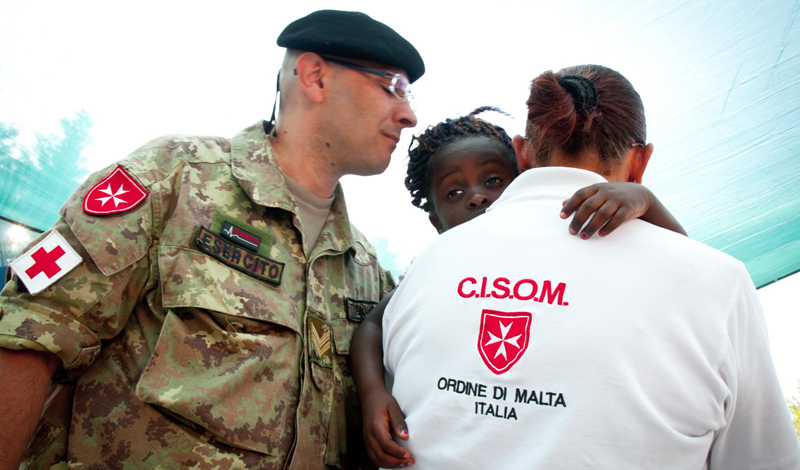 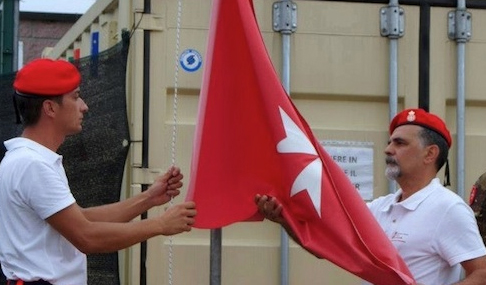