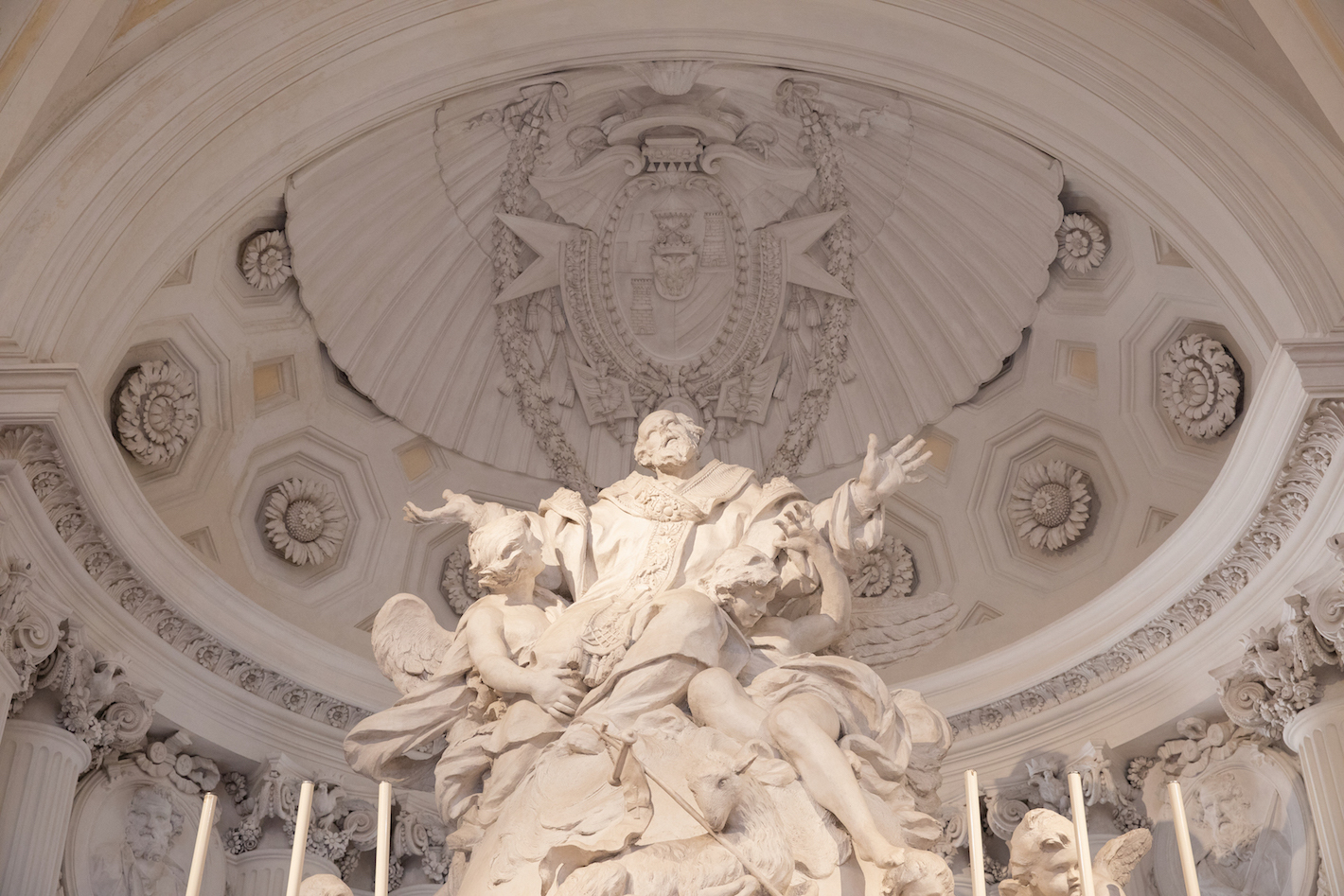 The funeral of H.M.E.H. the Prince and Grand Master of the Sovereign Order of Malta Fra’ Giacomo Dalla Torre del Tempio di Sanguinetto, who died on April 29, will take place on Tuesday May 5 at 11.00 in the Church of Santa Maria in Aventino, in the Magistral Villa in Rome.

In compliance with the sanitary measures established by the Italian State and the Italian Bishops’ Conference, a solemn Requiem Mass will be celebrated on a date to be defined.

To pay final respects to the 80th Grand Master, the funeral Mass will be celebrated at 11.00 am (Central European Time) on Tuesday May 5 by Cardinal Giovanni Angelo Becciu, Special Delegate of the Holy Father to the Sovereign Order of Malta, in the presence of the Grand Master’s sisters, brothers, and members of the Sovereign Council.

In the afternoon of the same day, Monsignor Jean Laffitte, Prelate of the Order of Malta, will celebrate a religious ceremony attended by the Dean of the Diplomatic Corps accredited to the Sovereign Order of Malta, Antoine Zanga, ambassador of Cameroon, representing the 110 countries with which the Order has diplomatic relations. Pietro Sebastiani, ambassador of Italy to the Sovereign Order of Malta, will be present, representing the Italian Republic, along with some diplomats and other family members.

Thereafter, Monsignor Guido Mazzotta, Head Chaplain of the Grand Priory of Rome, will officiate a celebration for the Grand Master’s closest collaborators.

Lastly, Monsignor Luis Manuel Cuña Ramos, Chaplain of the Order of Malta, will celebrate a religious ceremony for the doctors and health personnel who had been caring for the Grand Master.

Fra’ Giacomo Dalla Torre del Tempio di Sanguinetto will be laid to rest in the crypt of the church of Santa Maria in Aventino, alongside his predecessors, Fra’ Angelo de Mojana di Cologna and Fra’ Andrew Bertie.

Access to the Magistral Villa to unauthorized persons will not be permitted.