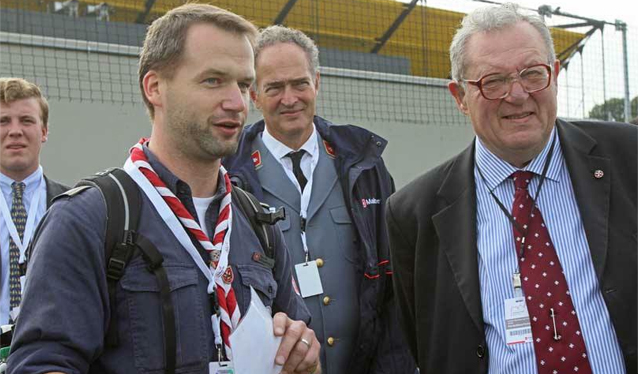 The Grand Master present at the celebrations

The Malteser Hilfsdienst, the Order of Malta’s German Relief Corps, have celebrated their 60th anniversary with great array of events, with over 1,700 participants and guests. From 20 to 22 September the Grand Master Fra’ Matthew Festing attended a series of drills in the Aachen stadium in which 53 different groups of volunteers demonstrated their prowess. Among these were 16 teams with a special training in emergency medicine services.

“I’ve been very impressed by what I’ve seen today,” Fra’ Matthew Festing said to the participants. “You have achieved the highest standards at professional level.  You have acquired these skills as volunteers, through interminable hours of training during your free time, to put yourselves at the service of others and to save lives in the various emergency situations. For this you deserve our greatest admiration”.

The celebrations, which lasted for three days, started off on Friday with the Malteser Hilfsdienst Federal Assembly and ended on Sunday with a mass in Aachan Cathedral, celebrated  by the chaplain of the Order of Malta, the Bishop of Münster, Mons. Heinrich Timmerevers. 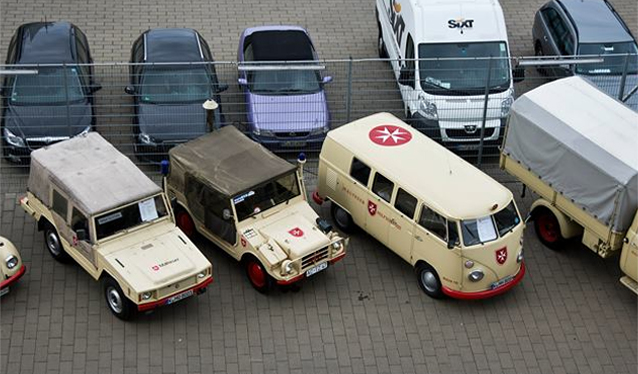 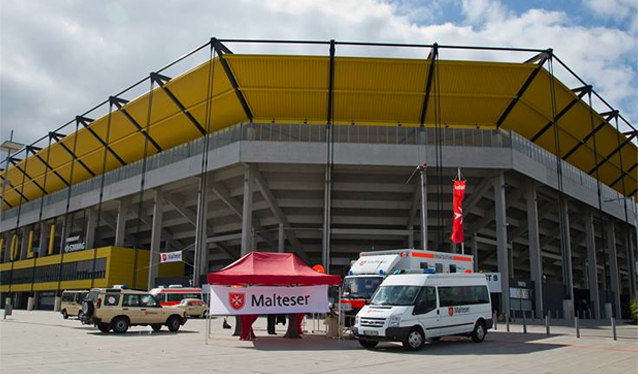 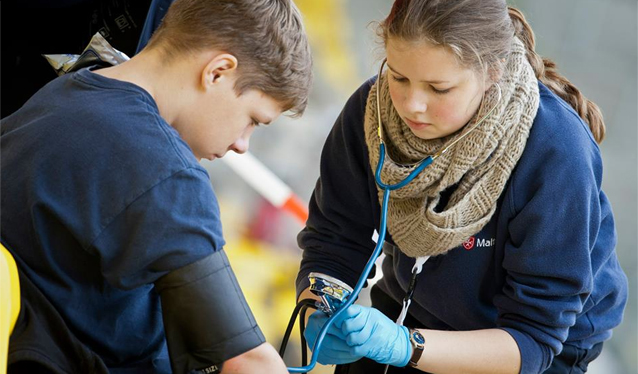