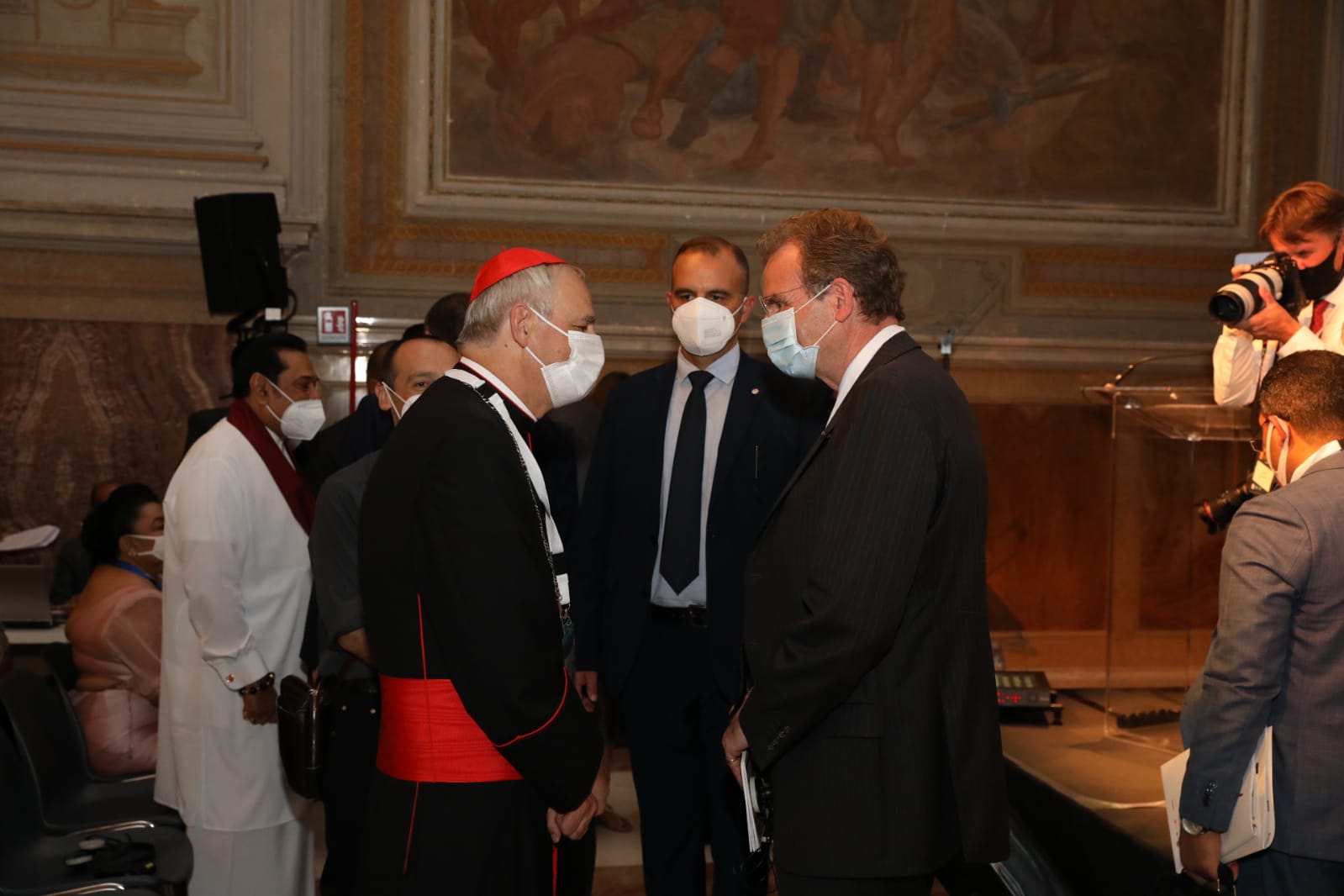 Promoting social cohesion – overcoming the inequalities exacerbated by the pandemic crisis -, relaunching the role that religious institutions and organisations play both in the management of crisis situations – such as the health crisis – and of conflicts, and emphasising respect for humanitarian rights. These are the concepts that sum up the Sovereign Order of Malta’s contributions to the G20 Interfaith Forum to be held from 12 to 14 September in Bologna, one of the events organised by the G20 led by the Italian presidency.

The G20 Interfaith Forum is the annual platform that brings together inter-religious and intercultural organisations, religious leaders, scholars, humanitarian agencies, government representatives and international institutions, with the aim of exploring social, economic, and political issues that can inform governments and global agendas.

“Supporting the role of religious institutions, facilitating interfaith dialogue – particularly in the Middle East – and promoting international humanitarian law are among our main objectives today. In the wake of the growing xenophobic and populist movements, the Order of Malta has launched countless appeals in the international community to uphold human dignity and human rights” are the words of the Order of Malta’s Grand Chancellor Albrecht Boeselager, who will participate in the opening session on Monday 13 September entitled “Foreign Policy and Religions”.

“We are therefore particularly pleased to participate in this important meeting which aims to promote social cohesion, address inequalities and heal the wounds – both practical and spiritual – that are the legacy of a particularly difficult and uncertain moment,” Boeselager adds.

The inspiring theme of the 2021 edition of the G20 Interfaith Forum is “Time to heal”, in the aftermath of a particularly turbulent historical phase, marked by great uncertainties and fears for the future. Heal the wounds caused by the pandemic crisis, but also the social wounds that have mainly affected the weak and poor, pushing them further to the margins of society and often depriving them of their dignity. The concept of healing therefore involves a holistic vision where mind, body and spirit are intrinsically linked. This approach is typical of the Order of Malta’s work, which for nine centuries has been at the service of the weakest and neediest.

The Order of Malta will participate in numerous panels focusing on respect for human rights, human trafficking, and the new geopolitical balances. It will also present the Compact on Religions, a document drawn up in collaboration with representatives of the Christian, Jewish and Muslim faiths. The Compact encompasses the principles and values common to the three great monotheistic religions and is intended as a tool for guiding religious leaders and organisations who play a fundamental role in crisis areas, often becoming the only truly trusted interlocutors insofar as they know the social fabric in which they operate.

The conference, which will be attended by some 300 people and a hundred or so political and diplomatic authorities, will debate the major current issues: the pandemic crisis, the dramatic humanitarian situation in Afghanistan and the consequences on the Asian geopolitical scene. It will conclude with a speech by Prime Minister Mario Draghi. 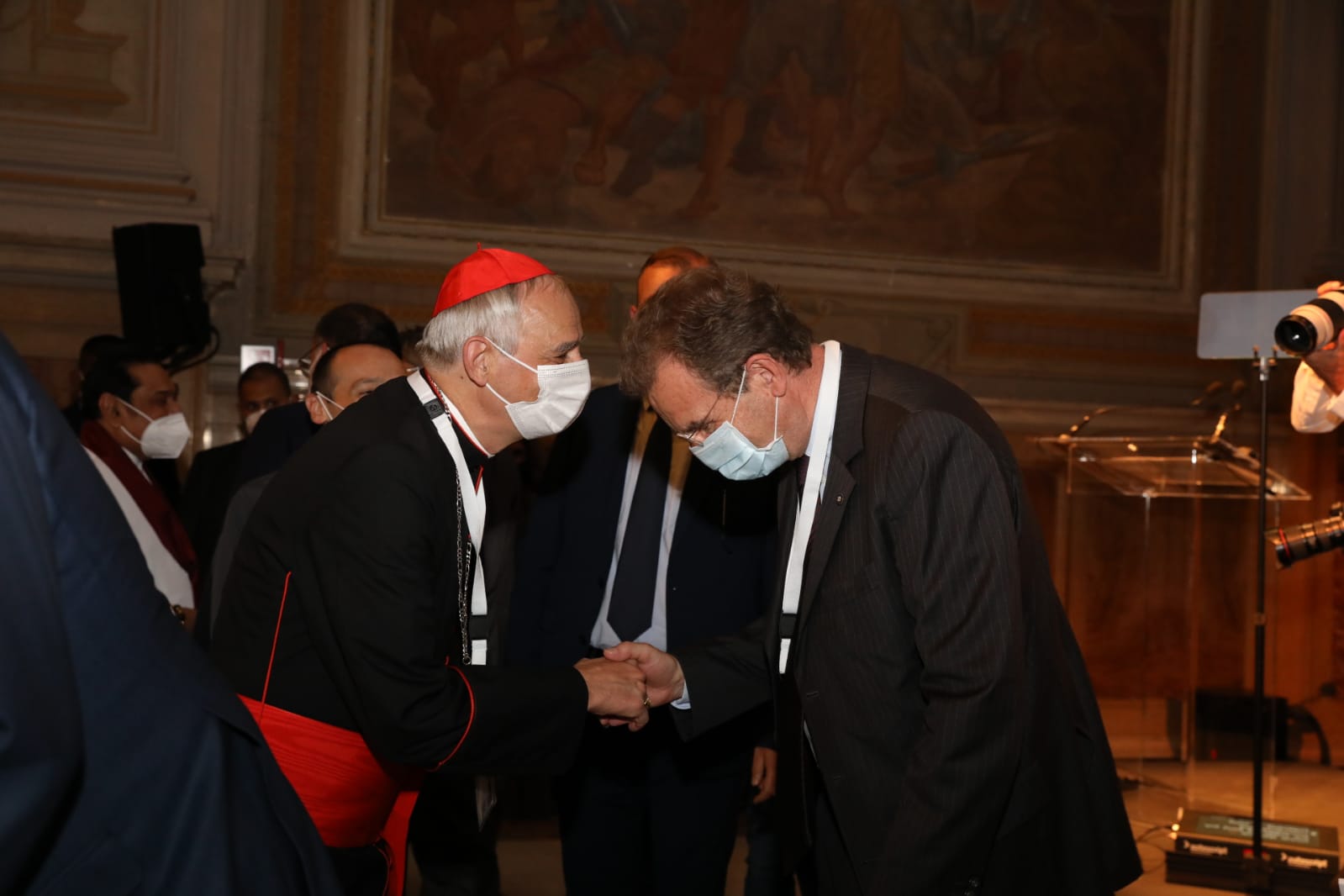 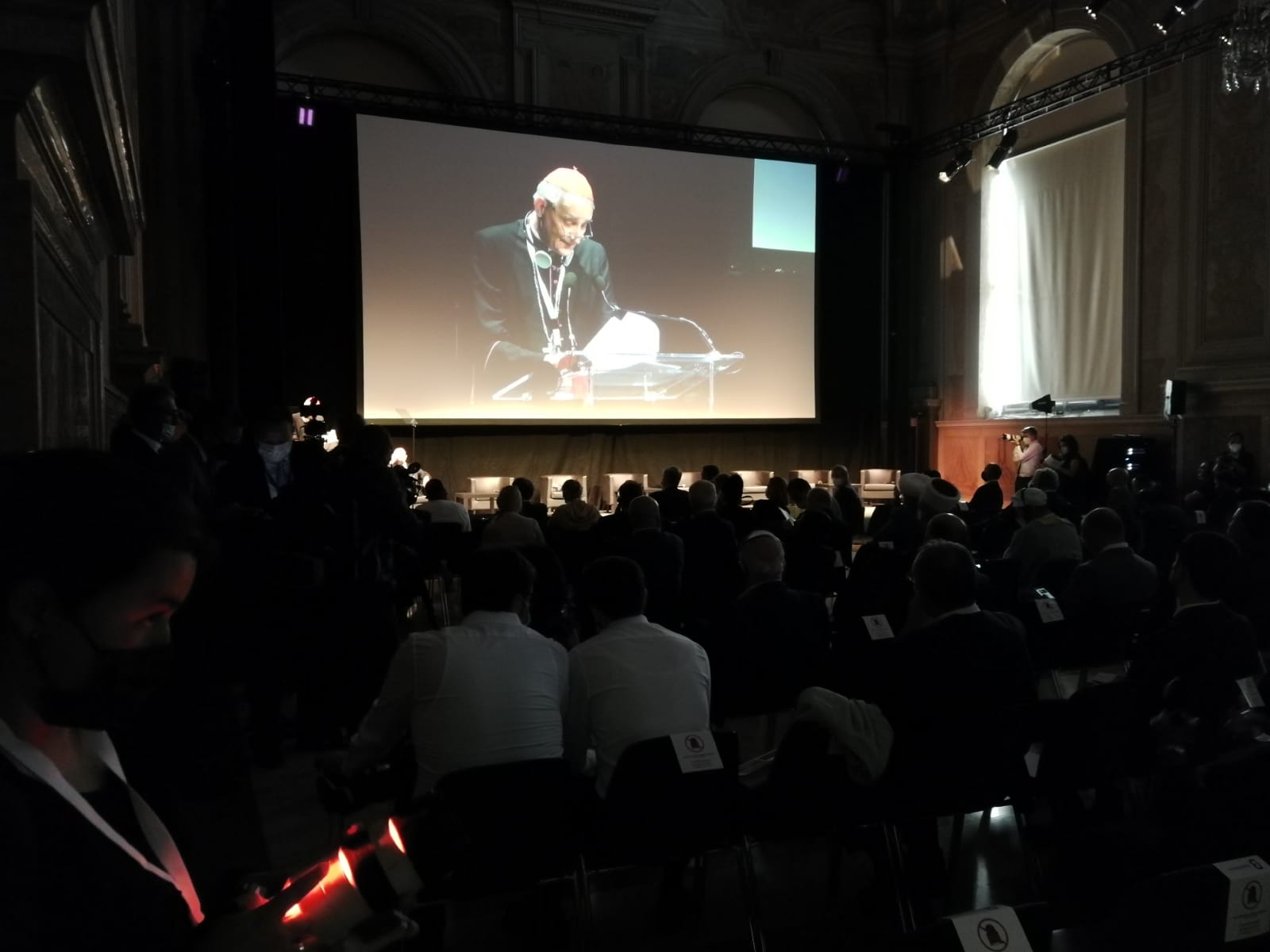