The spirituality of the Order in the Blessed Gerard retreat 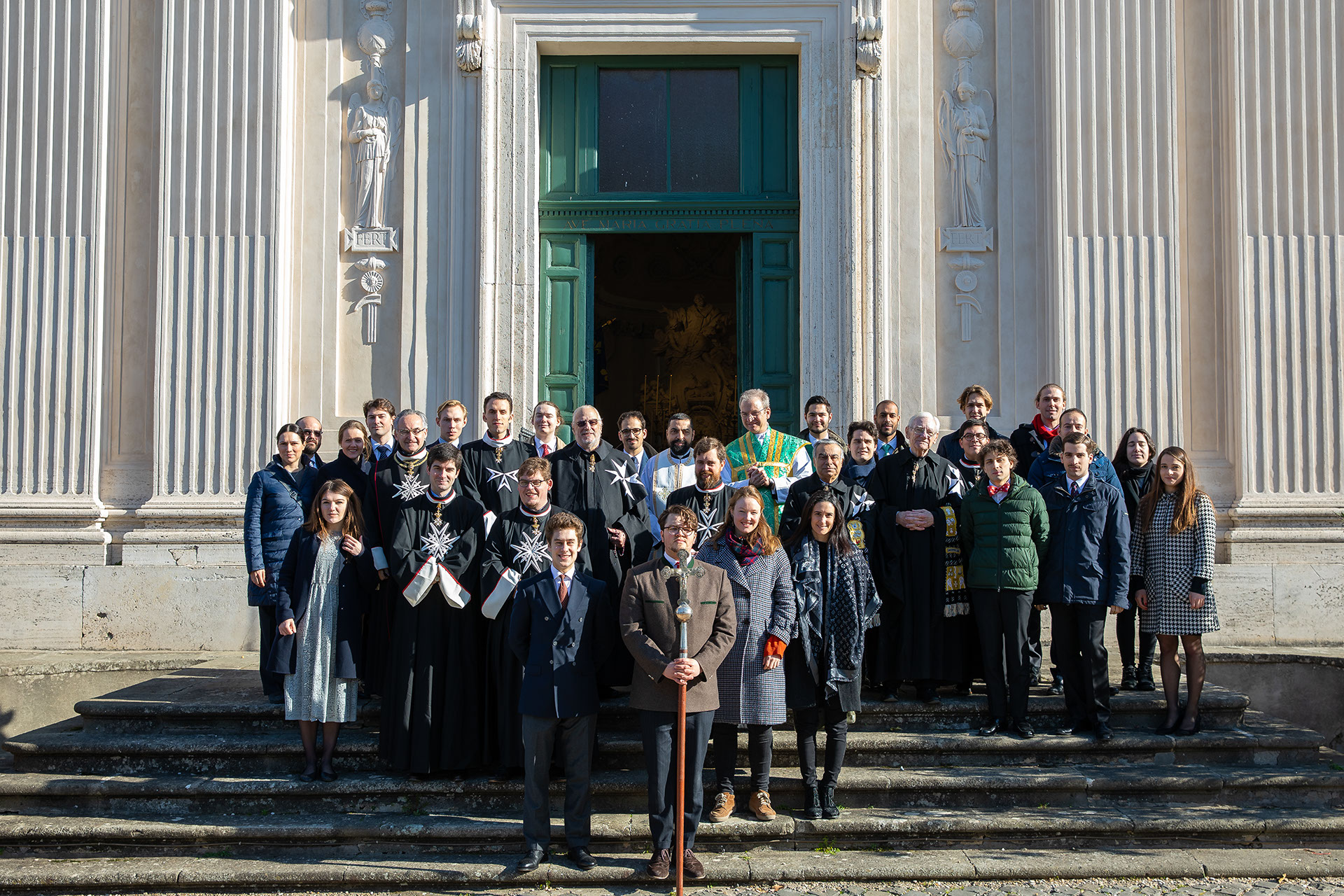 On 3rd September 2020, the 900th anniversary of the death of the Order of Malta’s founder, Blessed Gerard, will be celebrated.  This is why the spiritual retreat that is organized annually in Rome has a special significance this year. The participants – young members and volunteers of the Order of Malta from many European countries and also from Lebanon and Mexico – have carried out four days of spiritual exercises supervised by the Professed Conventual Chaplain Fra’ Georg Lengerke.

“For me, the silence during the retreat was particularly beautiful and precious,” said Ludwig v.B., member of the Gemeinschaft Junger Malteser (the Order’s young German volunteers). “We remained in silence for the whole day until supper and during that time I could relax and be myself, something which was very positive for me. During the day we prayed under the guidance of Fra’ Georg Lengerke, then there were also moments of meditation, eucharistic adoration and personal prayer while Fra’ Georg and P. Romanos were available for confession and discussion. It was also great to meet other young people from all over the world active in the Order of Malta’s mission, with whom I shared my experiences.   This was possible especially on the last day, with the marvellous visit to the Magistral Villa”.

The retreat – created precisely to bring the younger generations closer to the Order’s spirituality and central structures, besides offering the chance to get to know each other – ended Sunday in the Magistral Villa with a mass celebrated in the church of St. Mary on the Aventine.  Immediately after, Grand Commander Fra’ Ruy do Valle Peixoto de Villas Boas and Grand Hospitaller Dominique de La Rochefoucauld-Montbel met with participants, answering their numerous questions.

In the message sent by Fra’ Giacomo Dalla Torre to the participants, the Grand Master recalled the “many initiatives worldwide, testifying to the Order’s daily presence alongside those who suffer.  We stretch out our hands to the many people in the world who need help,” said the Grand Master, urging everyone “not to reduce the efforts to step up our assistance”.

The Grand Master finally expressed his heartfelt gratitude to the young, “future and hope of the Order,” for all the initiatives they have promoted, recalling that “many projects have come into being precisely because of the ingenuity of our young members and volunteers” that then over the years have become traditions of the Order. 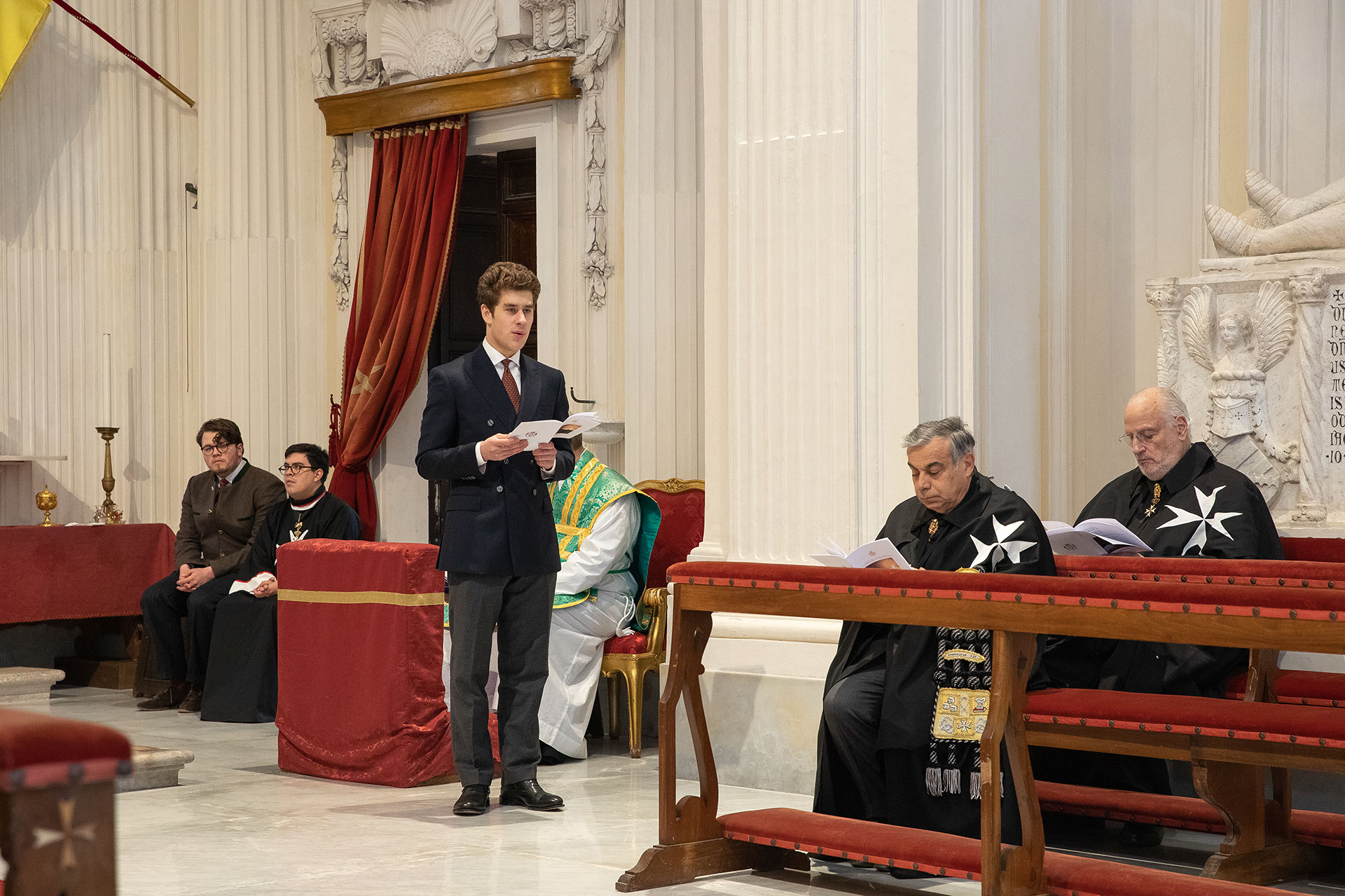 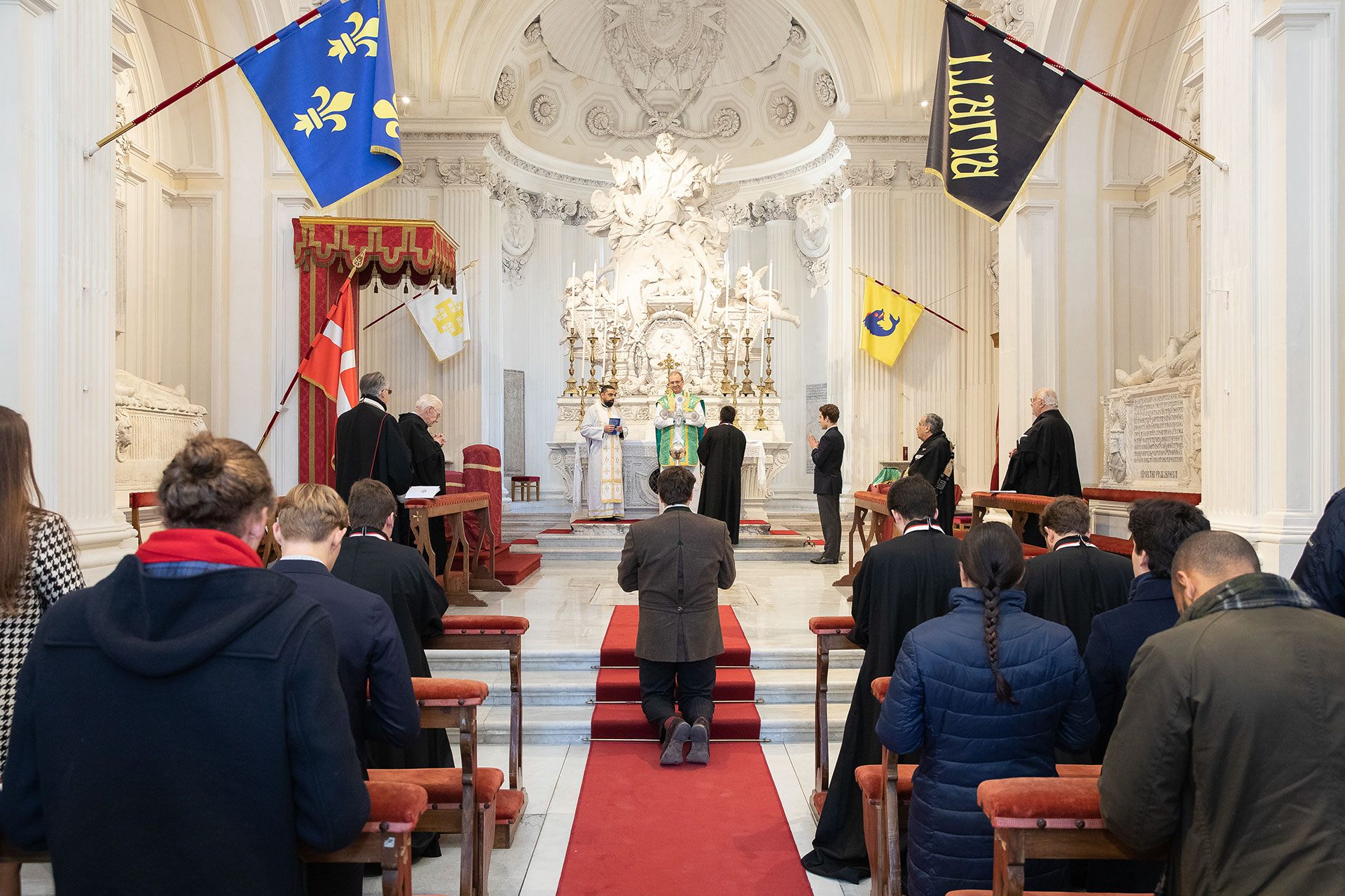 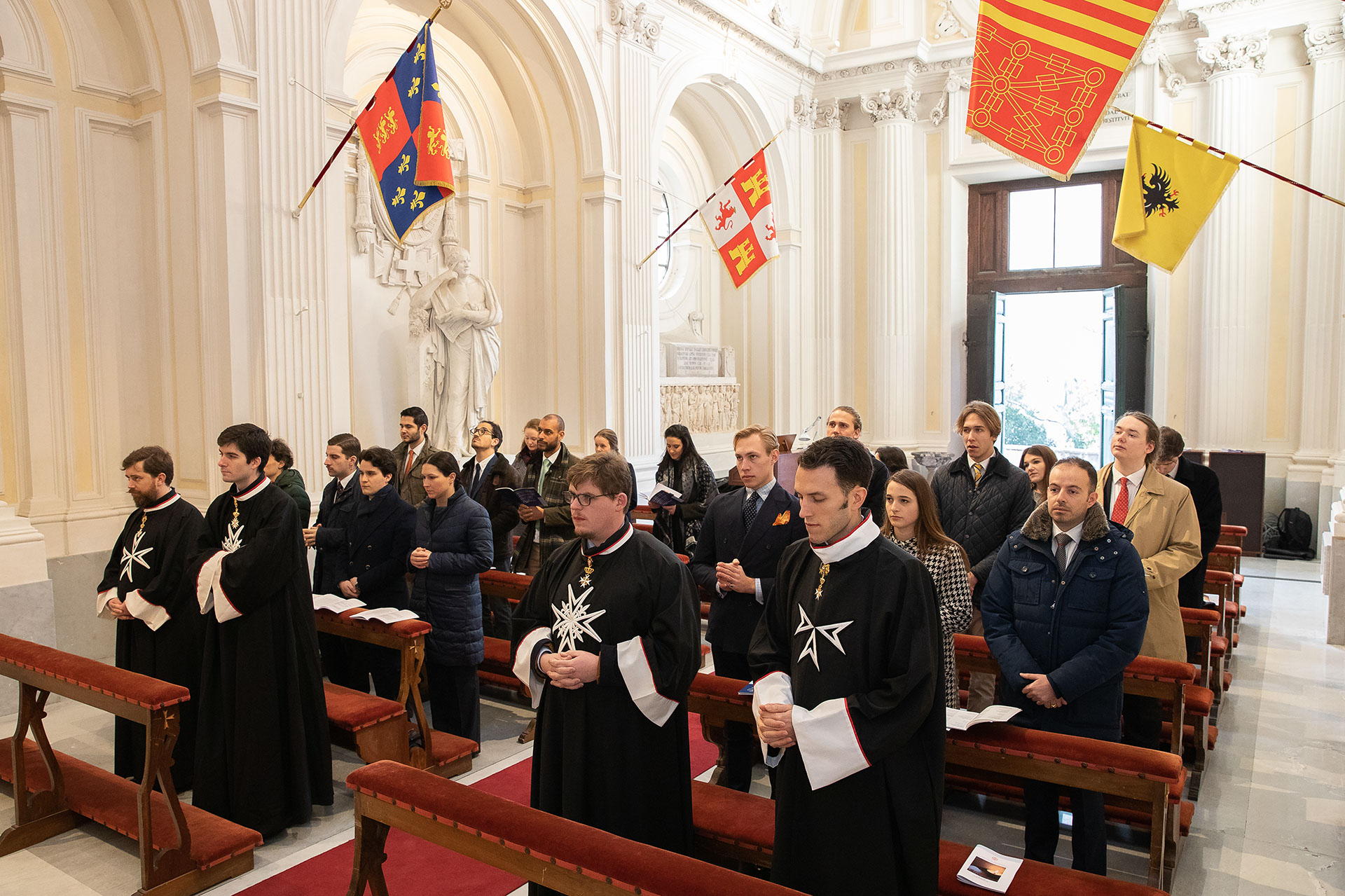 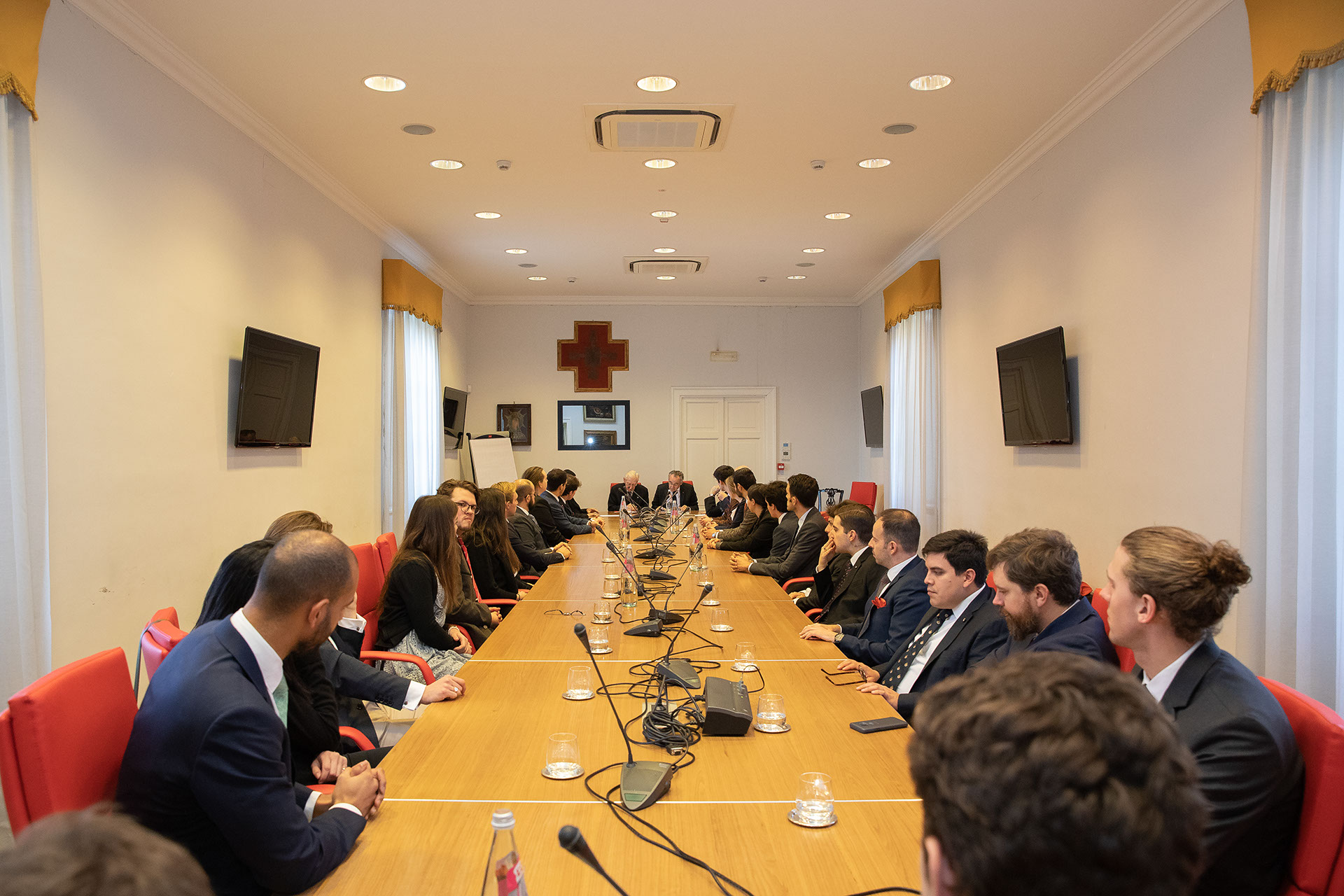 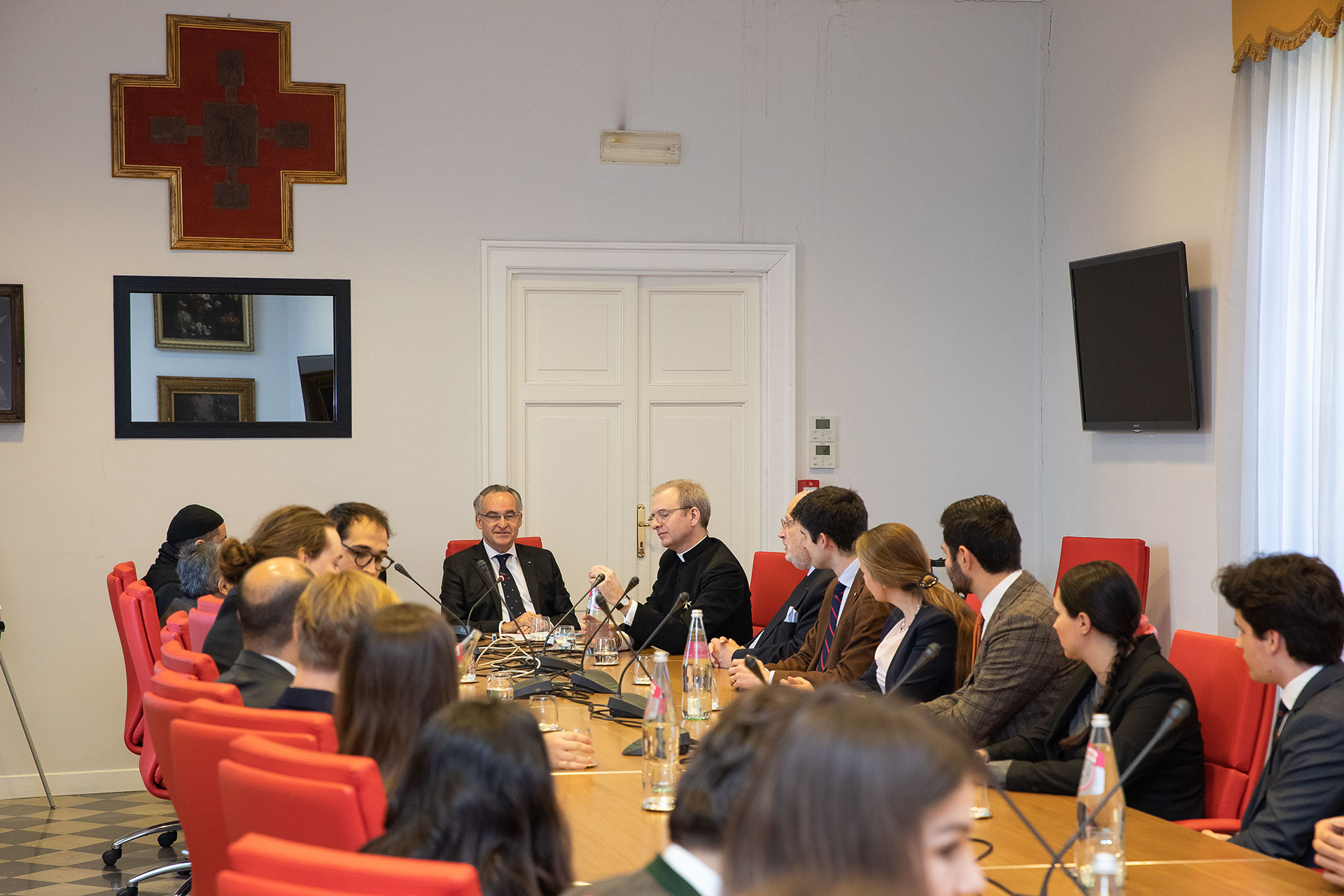