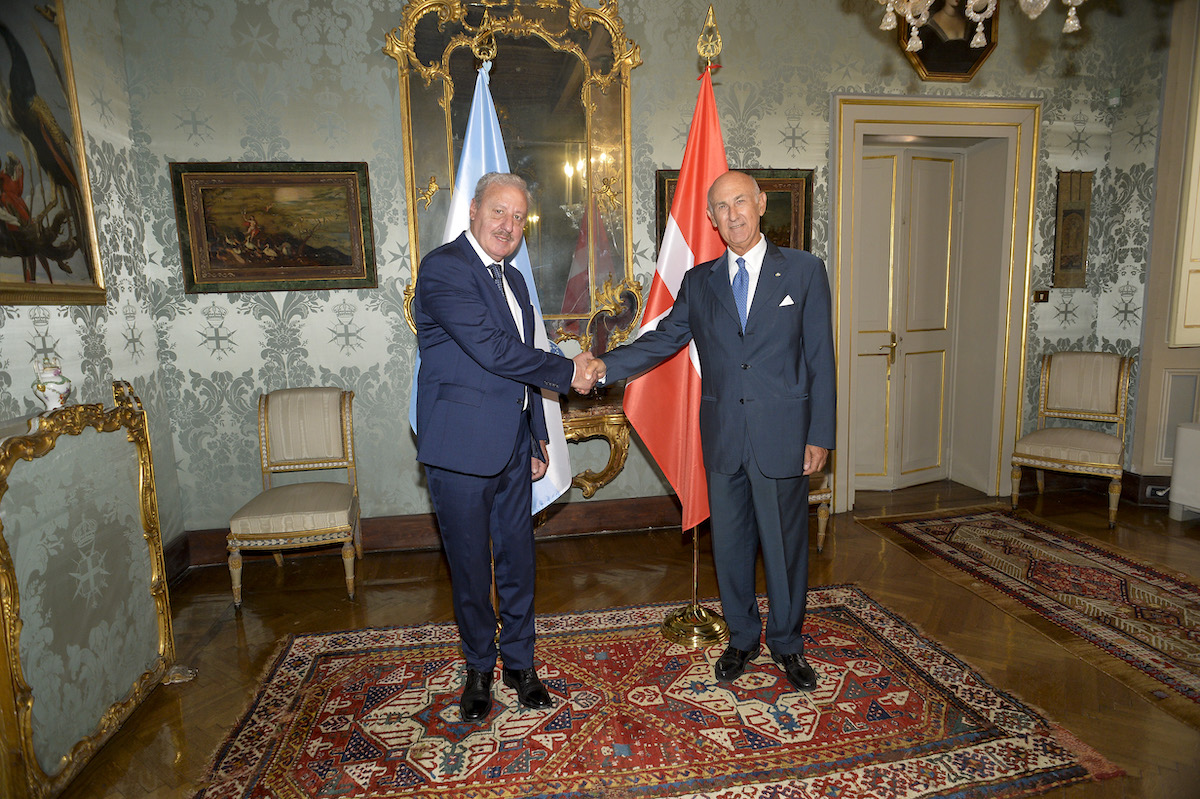 Ambassador Guillermo Rodolfo Oliveri, Secretary for Worship of the Argentine Republic, was received today at the Magistral Palace by Ambassador Stefano Ronca, Secretary General for Foreign Affairs of the Sovereign Order of Malta.

The war in Ukraine, its economic consequences even across the Atlantic and in South America, as well as the importance of interreligious dialogue were some of the topics of the meeting.

The Argentine Association of the Order of Malta works in close cooperation with the Embassy of the Order. The activities are diversified on various fronts, from fighting the Covid-19 pandemic, to support to many parishes, schools, hospitals and soup kitchens, especially in marginalized areas. 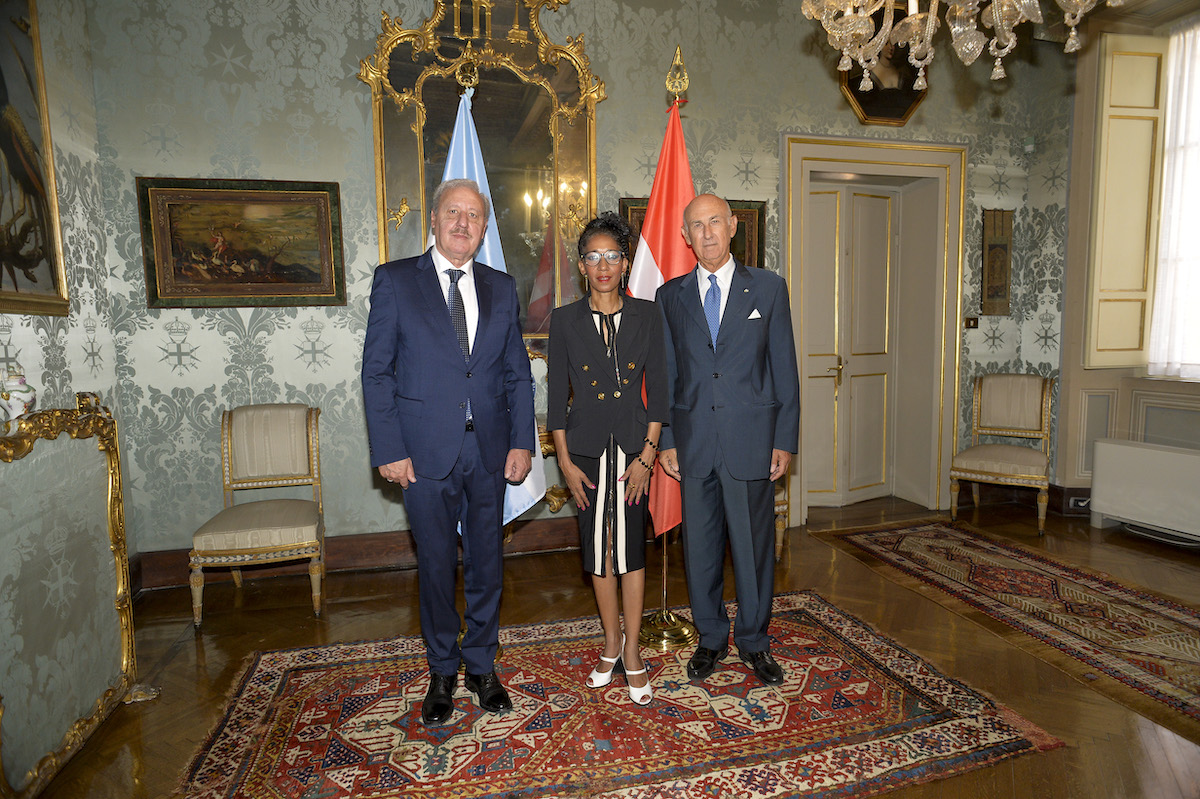 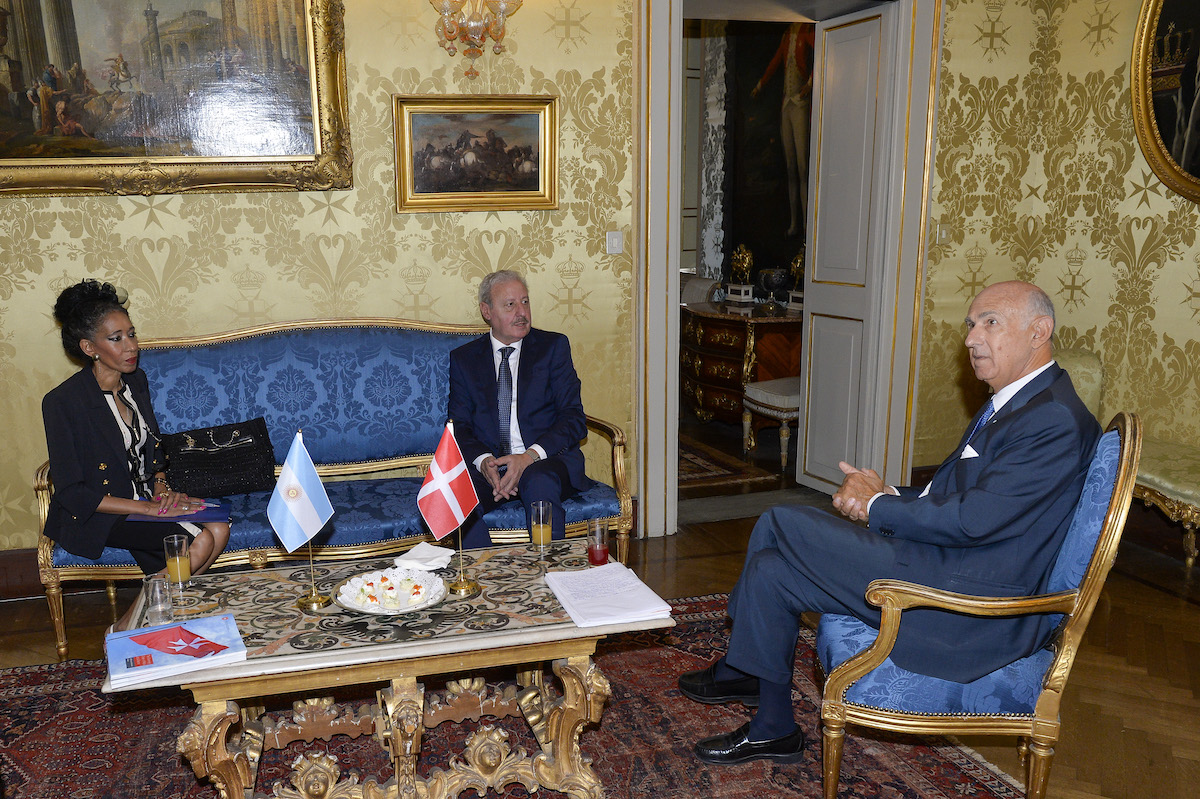 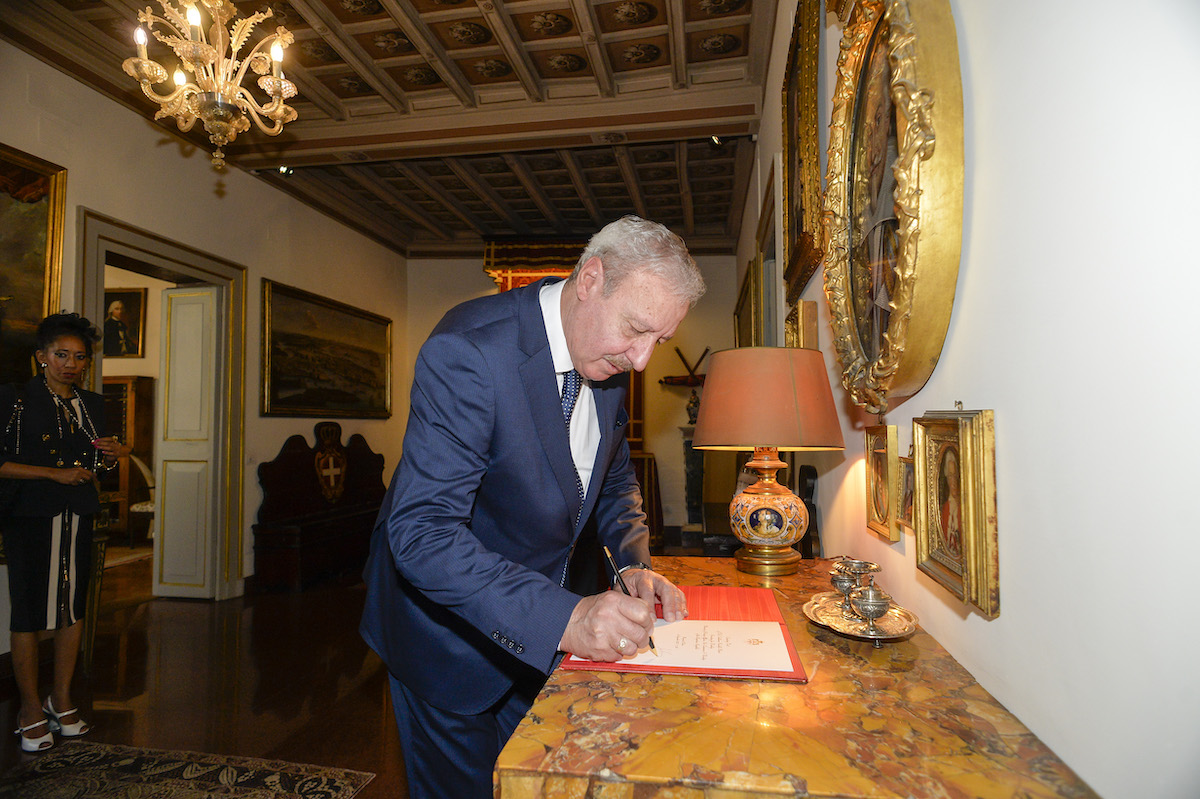 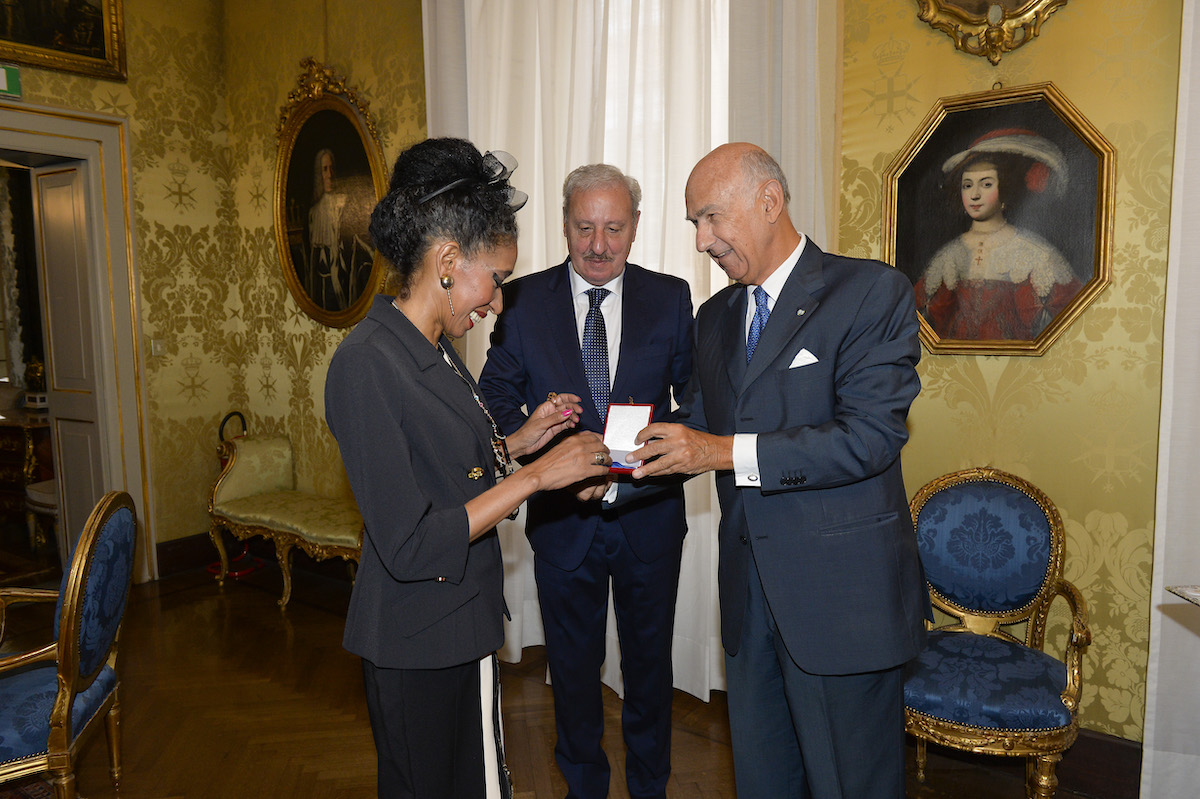 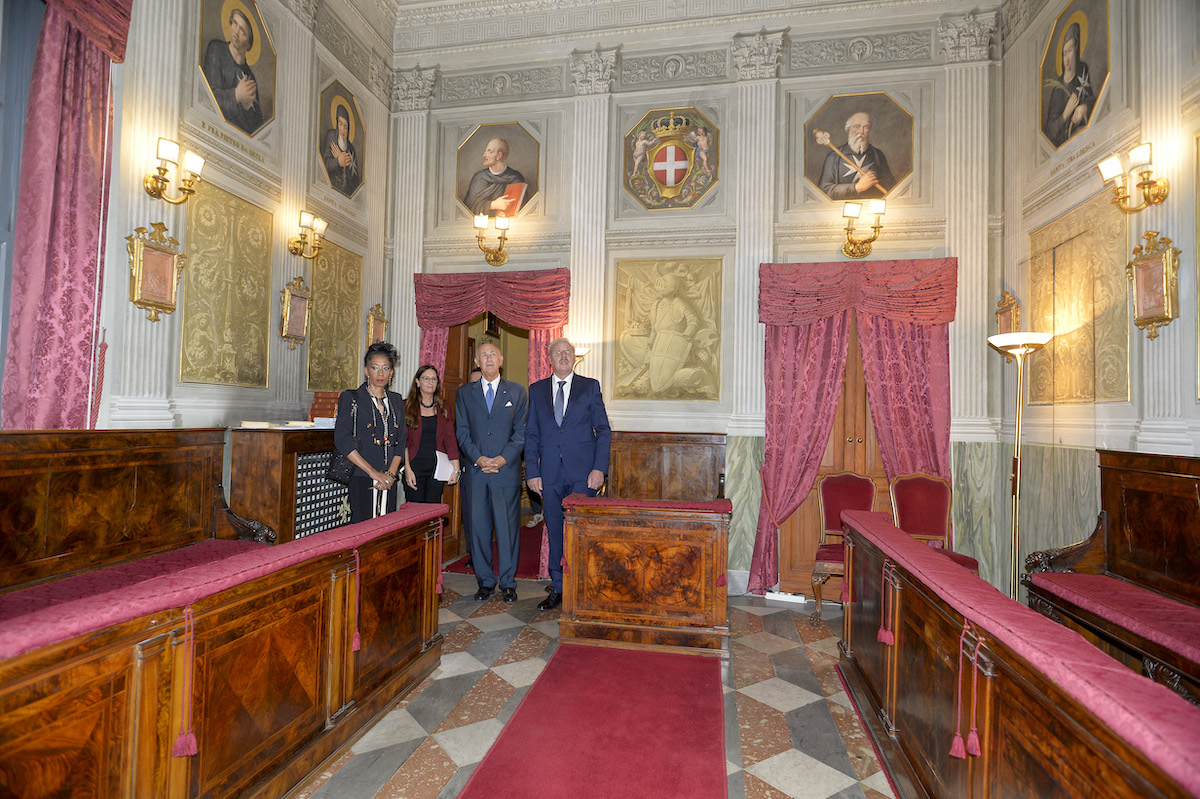