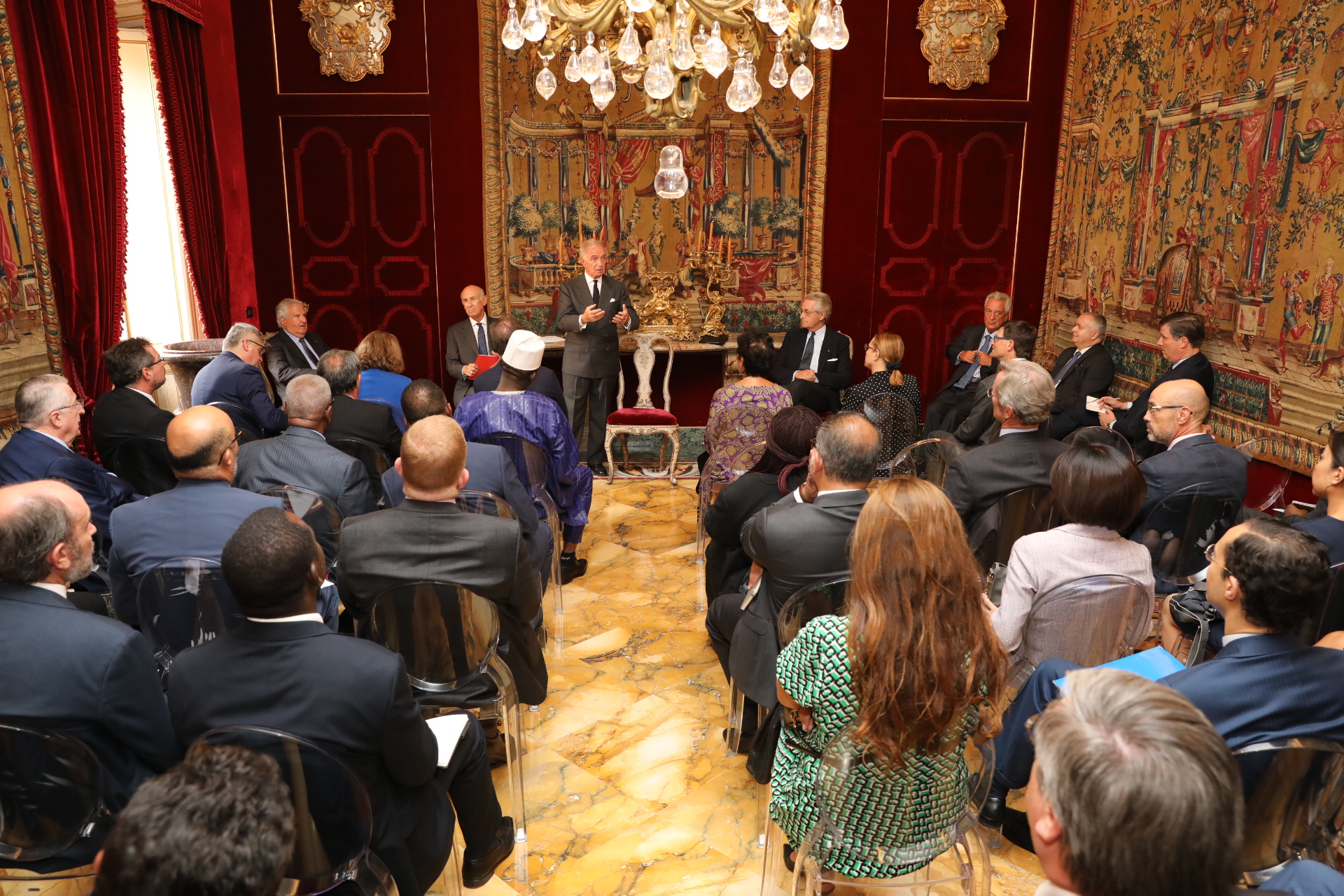 At Palazzo Orsini, seat of the Order’s Embassy to the Holy See

A first meeting took place today between the Grand Chancellor of the Sovereign Order of Malta, Riccardo Paternò of Montecupo, and the diplomatic corps accredited to the Order of Malta. The meeting was hosted by Ambassador Antonio Zanardi Landi at Palazzo Orsini, seat of the diplomatic mission to the Holy See.

Over sixty diplomats of the numerous countries with which the Order of Malta maintains diplomatic relations were thus able to meet the Grand Chancellor in person and be informed about the contents of the new Constitutional Charter, promulgated on 3 September last. “I am pleased to have this opportunity to get to know each other and to immediately start an open dialogue after this complex period”, began Riccardo Paternò of Montecupo: “Pope Francis’s recent intervention, as has already happened on other occasions in the Order’s almost thousand-year history – explained the Grand Chancellor in his introductory speech – helped to conclude a five-year updating process of the Constitutional Charter and Code.”

“I wish to underline that the newly promulgated texts are the result of the work performed by especially tasked sessions and seminars of the Order – continued Riccardo Paternò di Montecupo in his introductory speech – and they are the outcome of a normal dialectical process. Such reform respects the Order’s consolidated values and principles and is in line with its charisma, to further stimulate and increase its vocational spirit and respond effectively to the serious and growing humanitarian challenges of the 21st century.”

Constitutional Charter and Code refer essentially to the internal life of the Order of Malta as a lay religious institution, while no innovation has been introduced with regard to the sovereignty of the Order and its international legal personality.

“The Order of Malta’s sovereignty is clearly reaffirmed and enshrined in the Charter”, clarified the Grand Chancellor to the diplomats present at Palazzo Orsini. ” On the other hand, the Order being a sui generis state entity is a universally known and acknowledged fact and is a school case reported in all the books of international law. The new Charter states that, as a subject of international law, the Order has a diplomatic representation to the Holy See. This proves that the Sovereign Order of Malta and the Holy See are two independent state entities. It also states that the religious nature of the Sovereign Order does not exclude the exercise of its prerogatives as a subject of international law recognised by States.”

The Grand Chancellor’s speech was followed with great interest and participation by representatives of the diplomatic corps accredited to the Order of Malta, who also asked some questions. At the end of the meeting, Riccardo Paternò di Montecupo thanked those present for their commitment to further enhance the bilateral relations, the cooperation in the medical, social and humanitarian fields and the special bonds of friendship that exist between the Order of Malta and their countries. 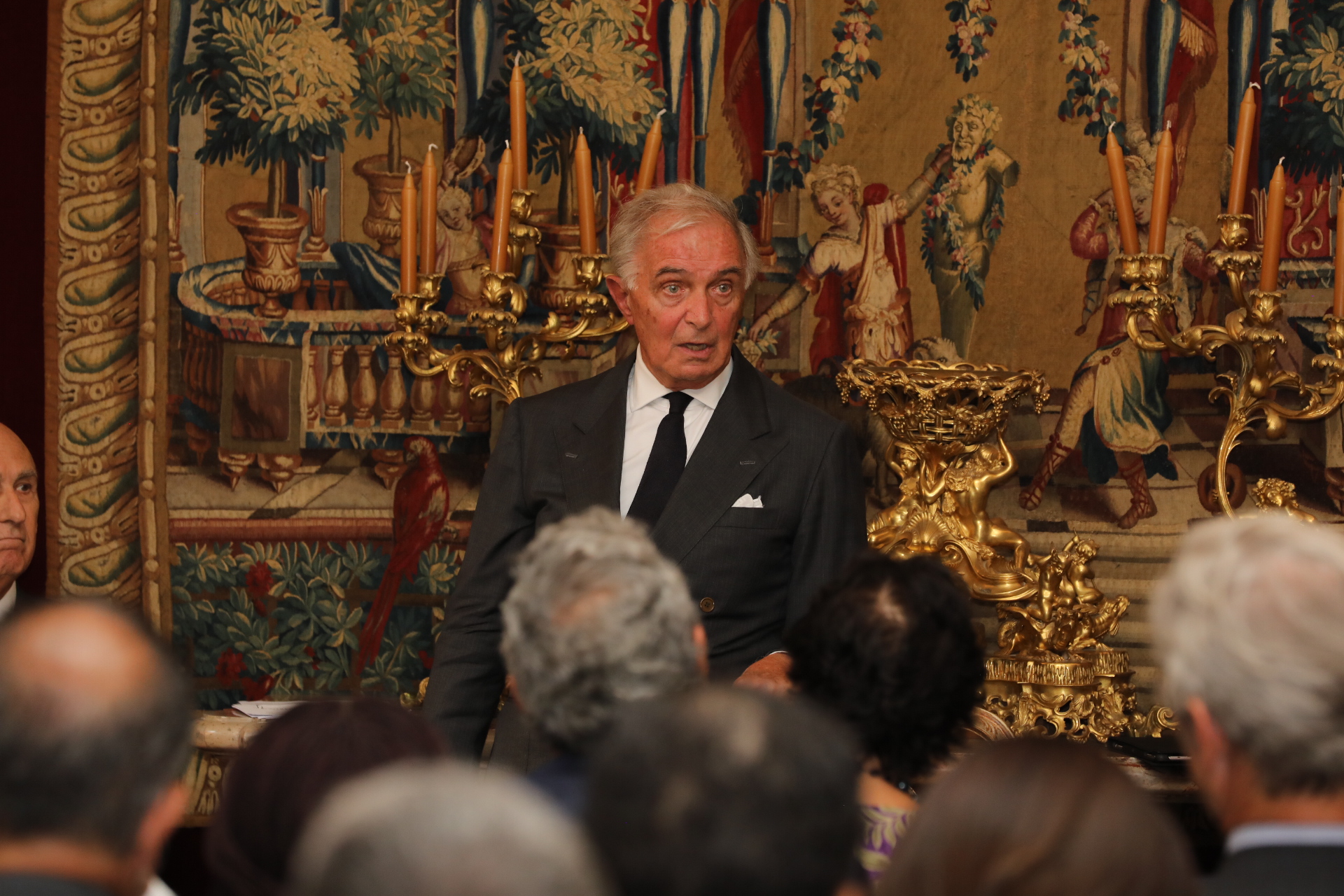 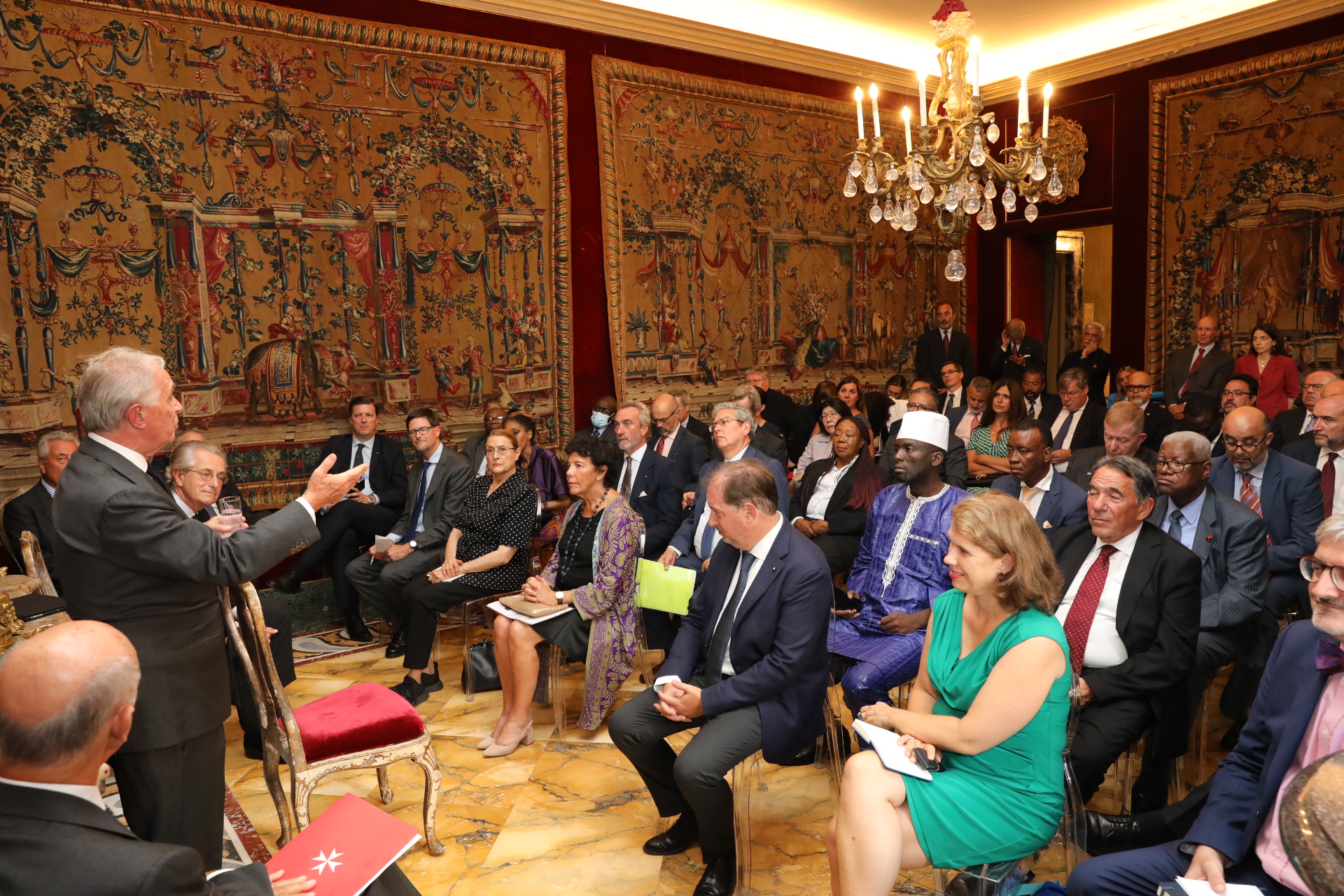 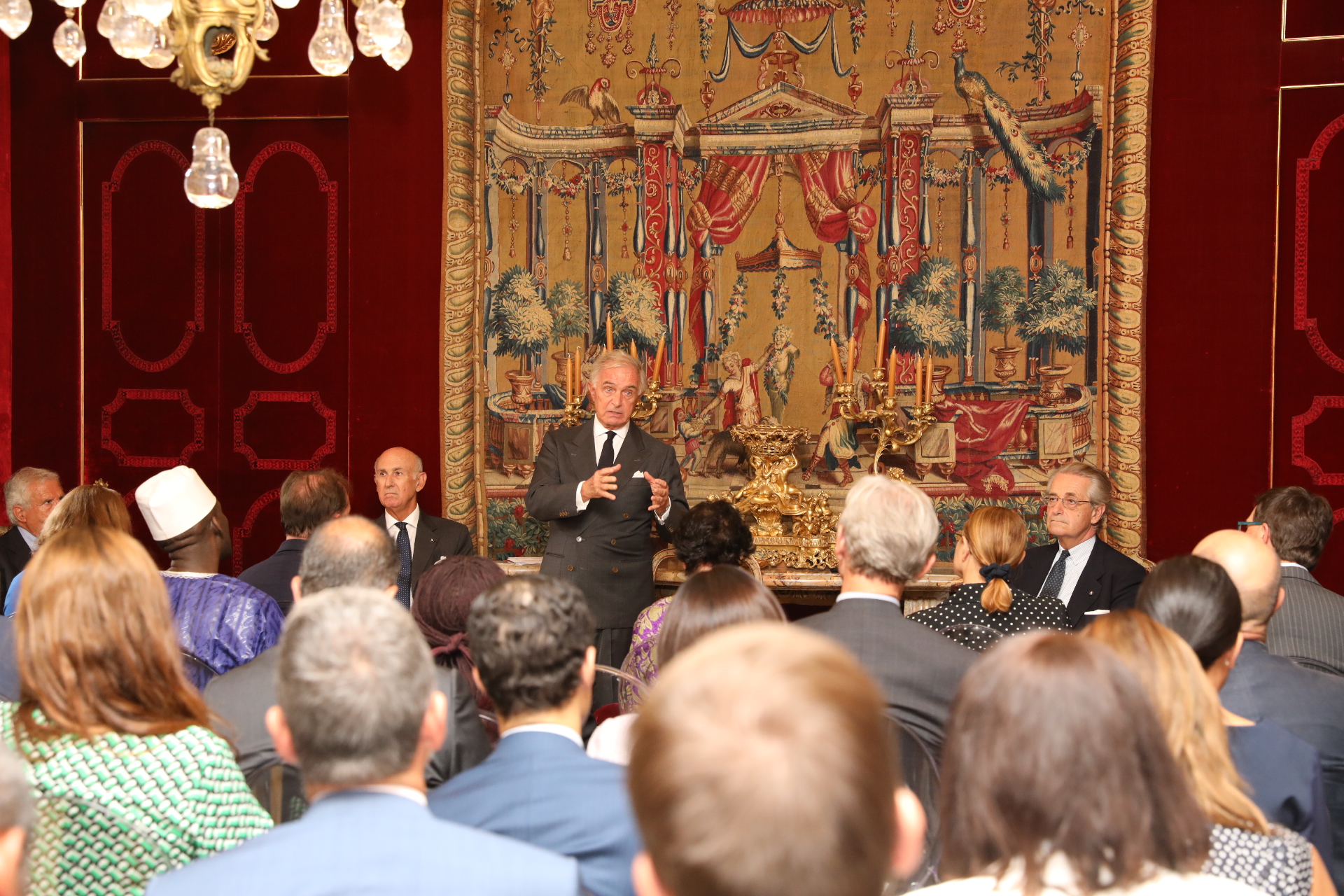 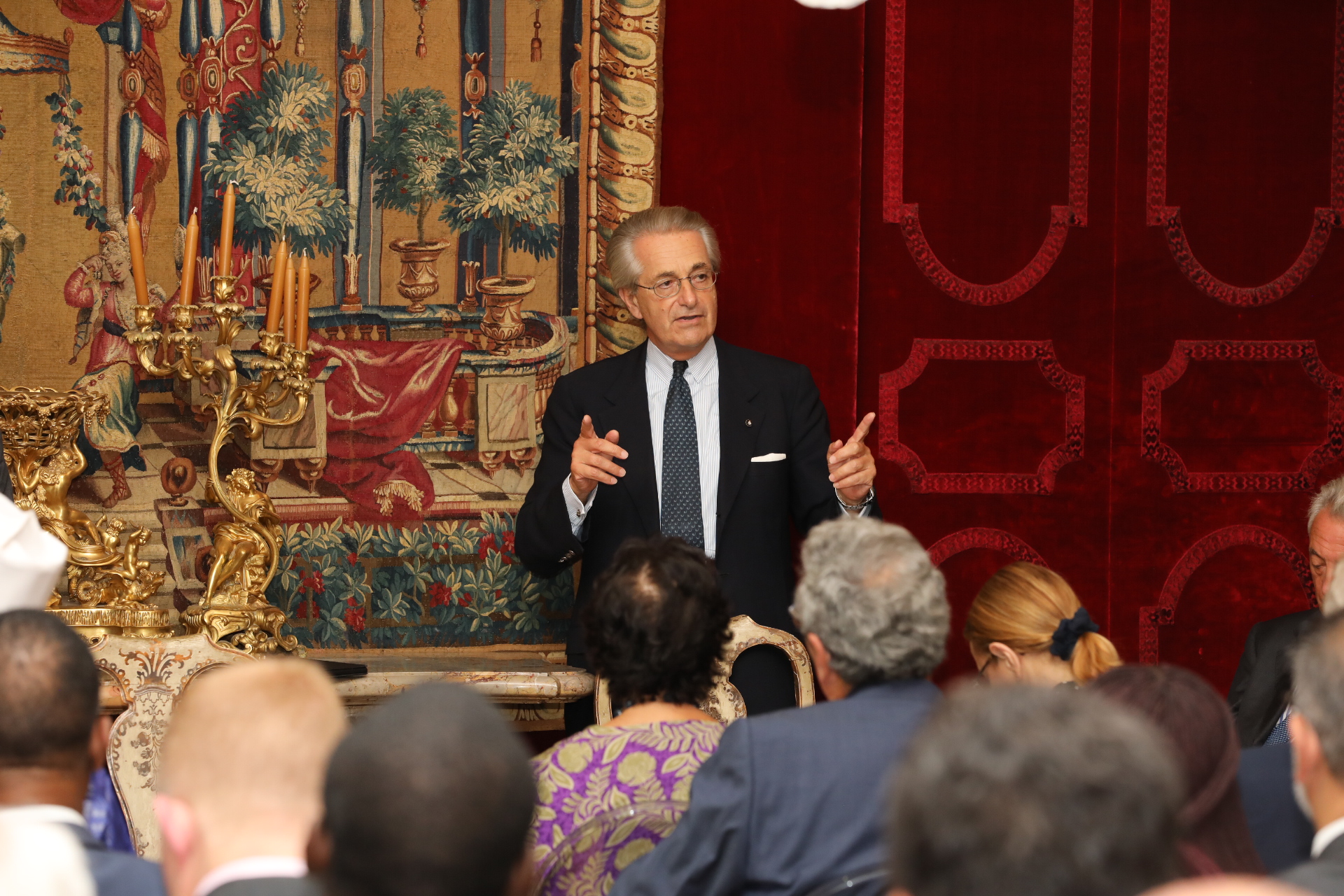 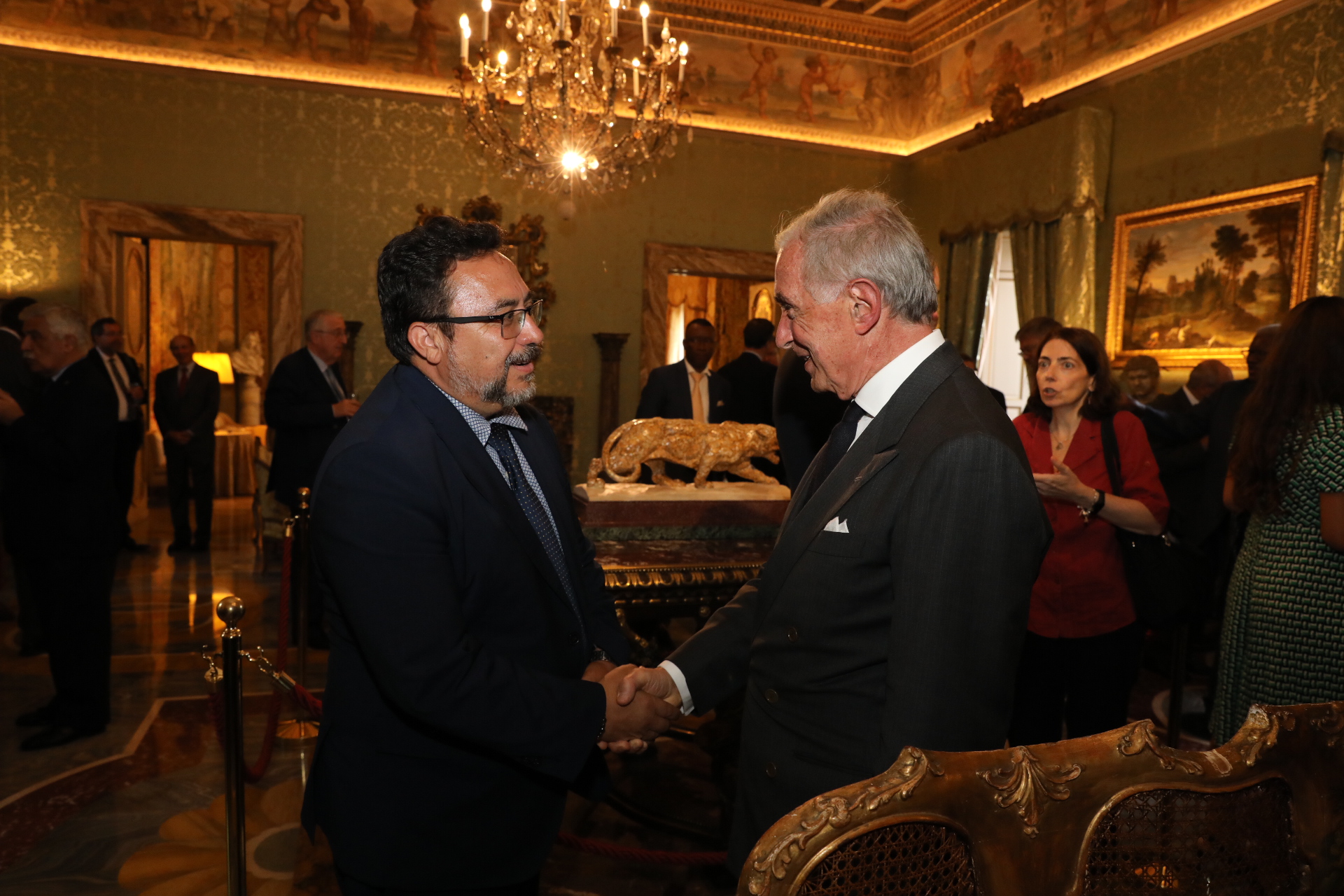 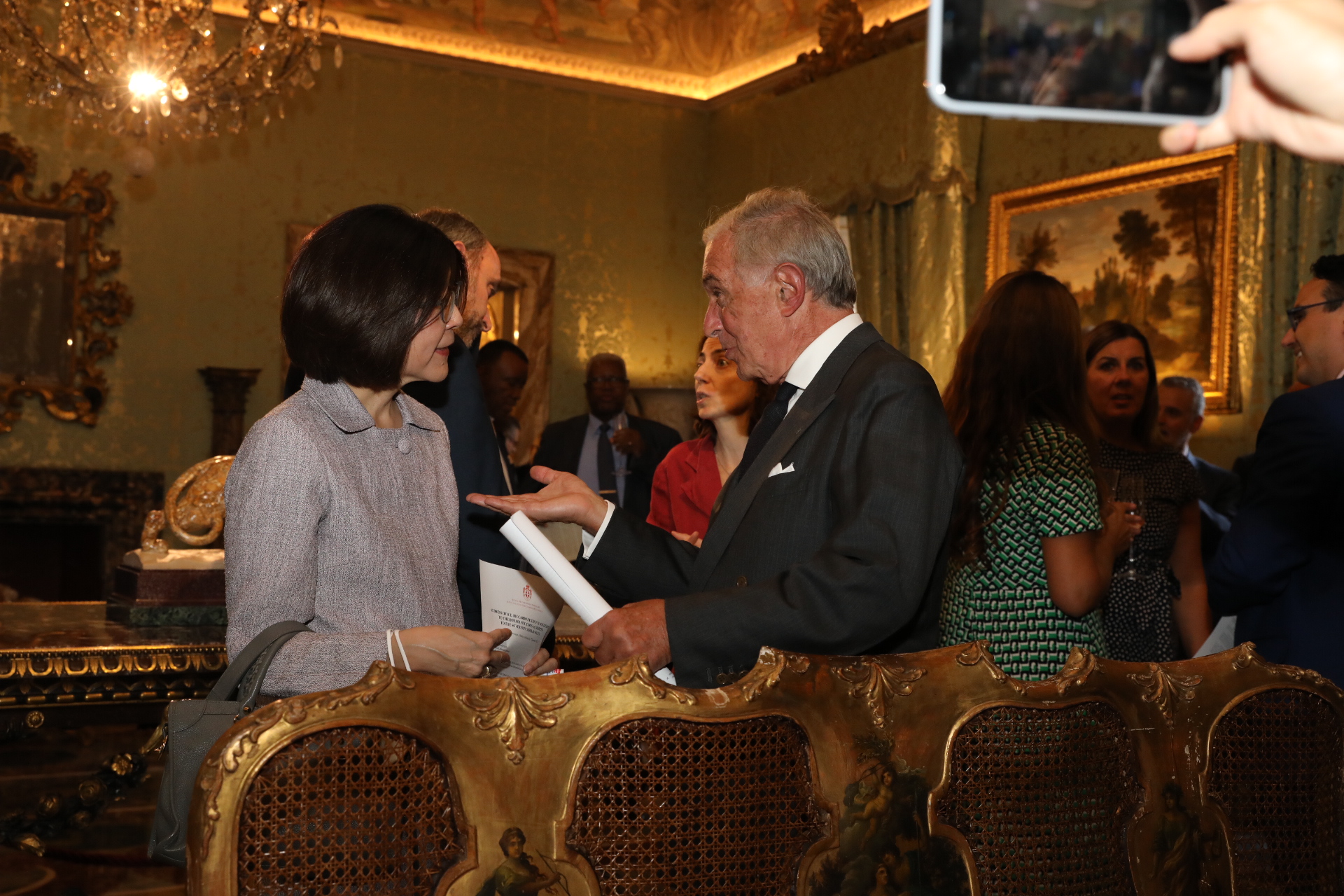