A multitude of colours, a babel of languages, rivers of joy and friendship all peacefully invaded St Peter’s Basilica this morning. The 450 participants in the Order of Malta’s 37th International Summer Camp for young people with disabilities gathered before the Chair of Saint Peter’s altar to attend the mass celebrated by Cardinal Silvano Maria Tomasi, the Pope’s Special Delegate to the Order of Malta.

They were joined by the Lieutenant of the Grand Master, Fra’ John T. Dunlap, the Grand Hospitaller, Dominique de La Rochefoucauld-Montbel and the President of the Italian Association, Riccardo Paterno’ of Montecupo. Numerous Order of Malta chaplains concelebrated Mass.

“I am very moved to be here with you today,” said the Cardinal in his homily, “to see how the Melitense charisma, with 900 years in its shoulders, still survives by walking on your legs, on your young legs that put themselves at the service of our brothers. It is this mutual exchange of help, closeness, affection and friendship you create here that completes and confirms the intuition of our beloved founder, Blessed Gerard, who with hospitality and solidarity answered the Gospel invitation, ‘follow Me and I will make you fishers of men’, the motto of this year’s camp”.

“Blessed Gerard’s intuition,” His Eminence continued, “was truly inspired by the Holy Spirit. The proof is here, now, before my eyes: in you who have decided to dedicate yourselves to our brothers and sisters and to grant them a week of holiday, friendship, prayer and service. This is the family of the Sovereign Military Order of Malta!”.

After Holy Mass and a group photograph, the participants were guests of the Arma dei Carabinieri for breakfast in the barracks. After which, everyone returned to Bassano Romano, the site of the camp. The multitude of colours, the babel of languages and the rivers of joy and friendship continue until Saturday. 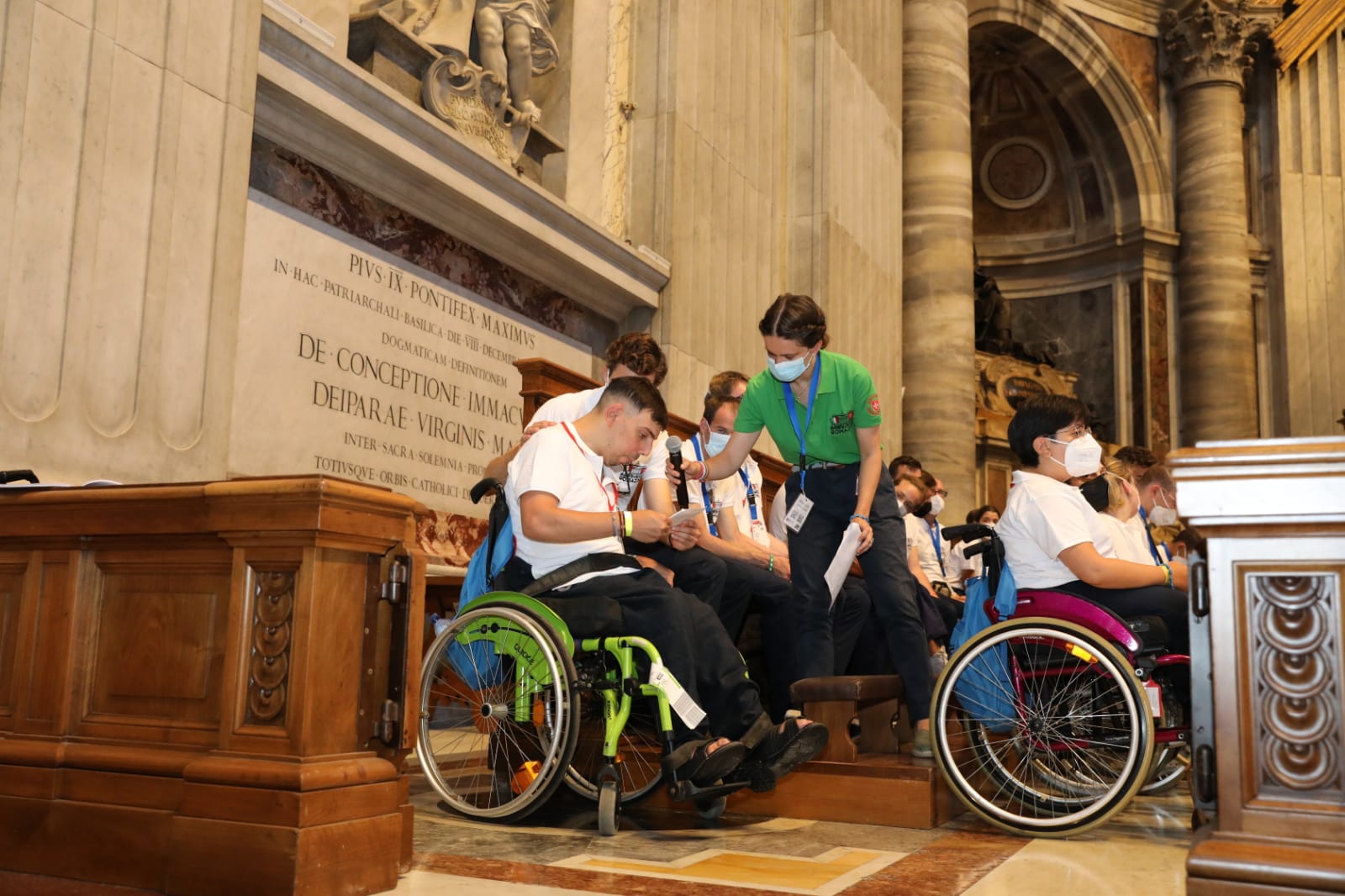 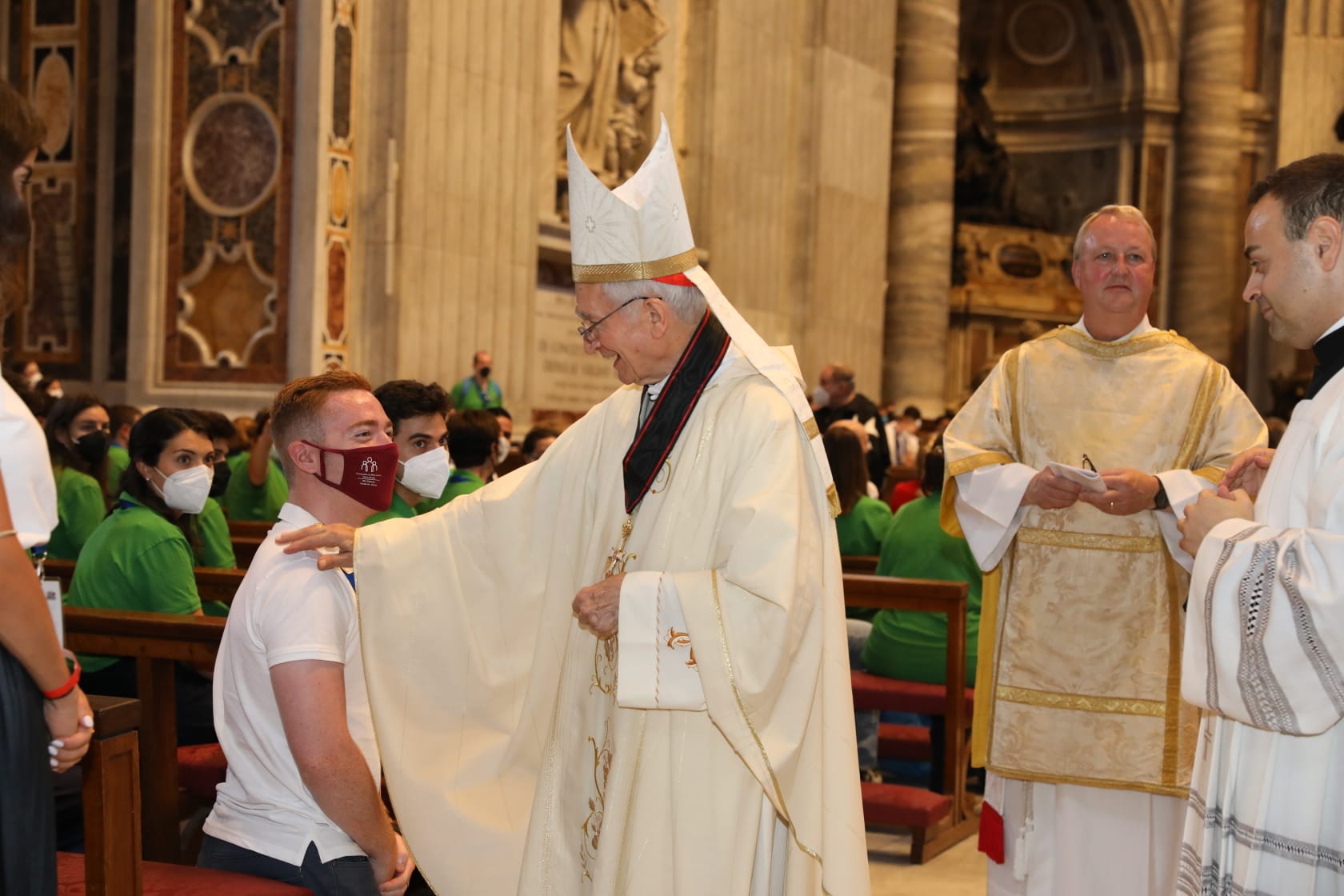 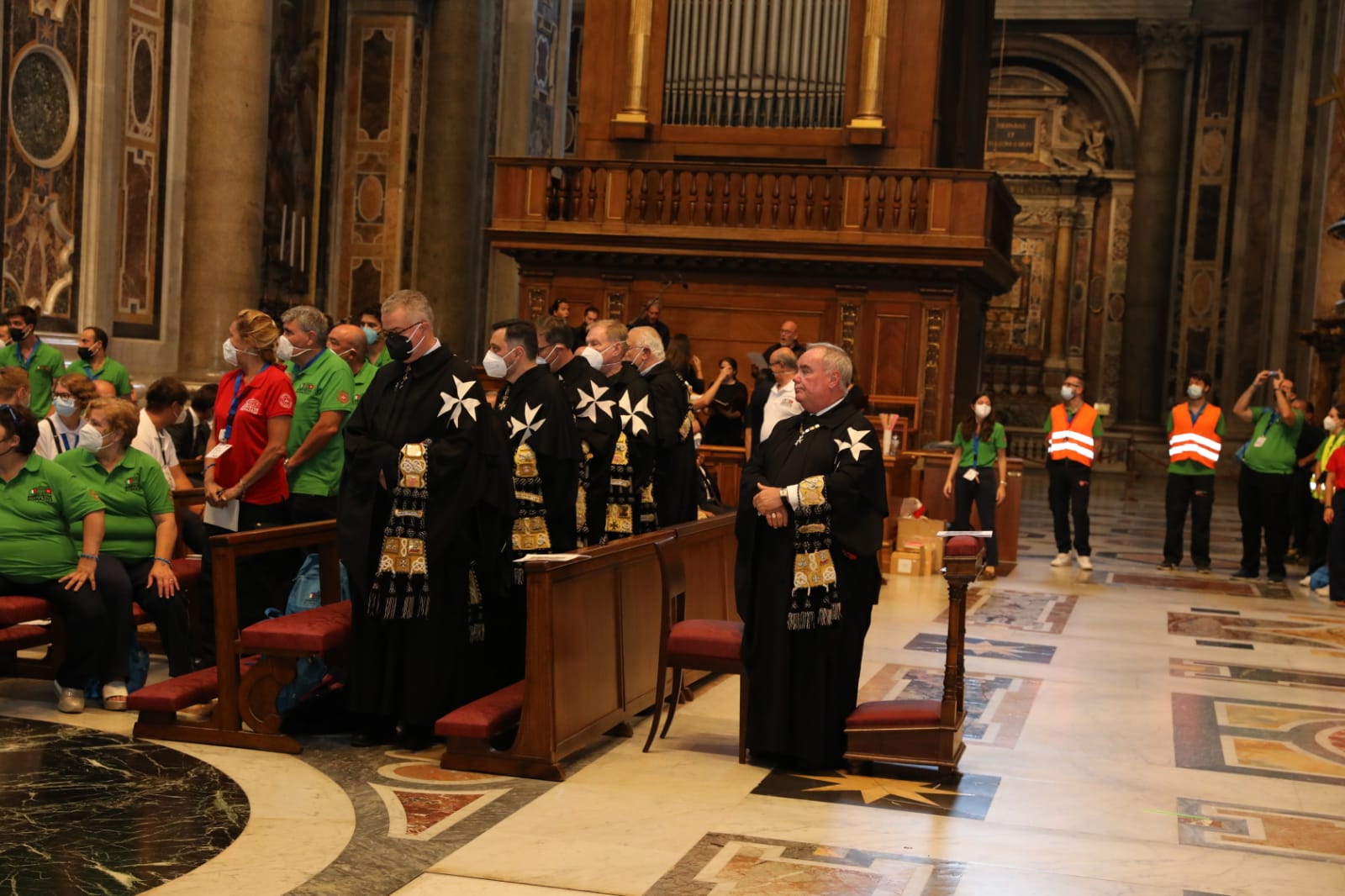 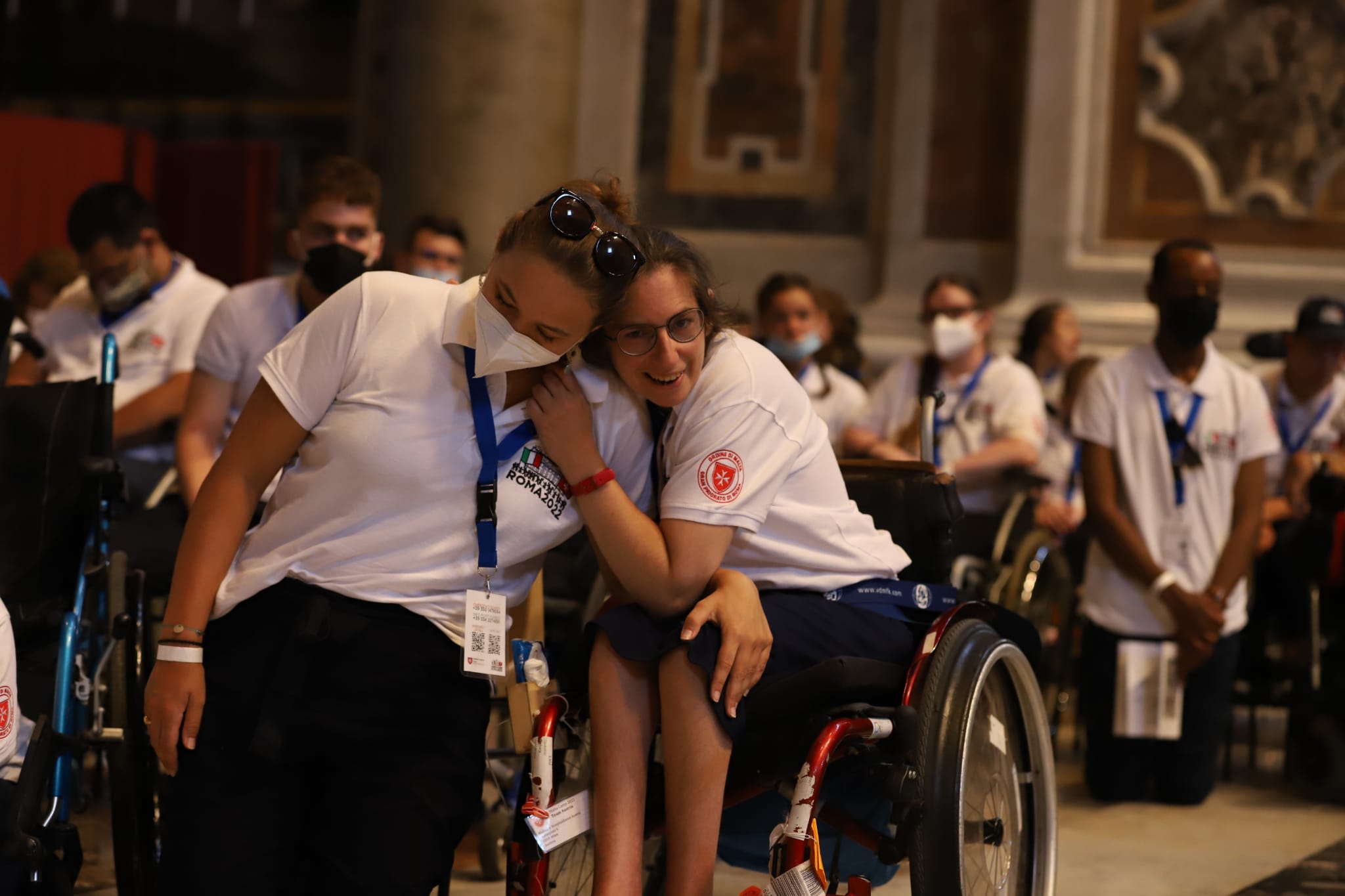 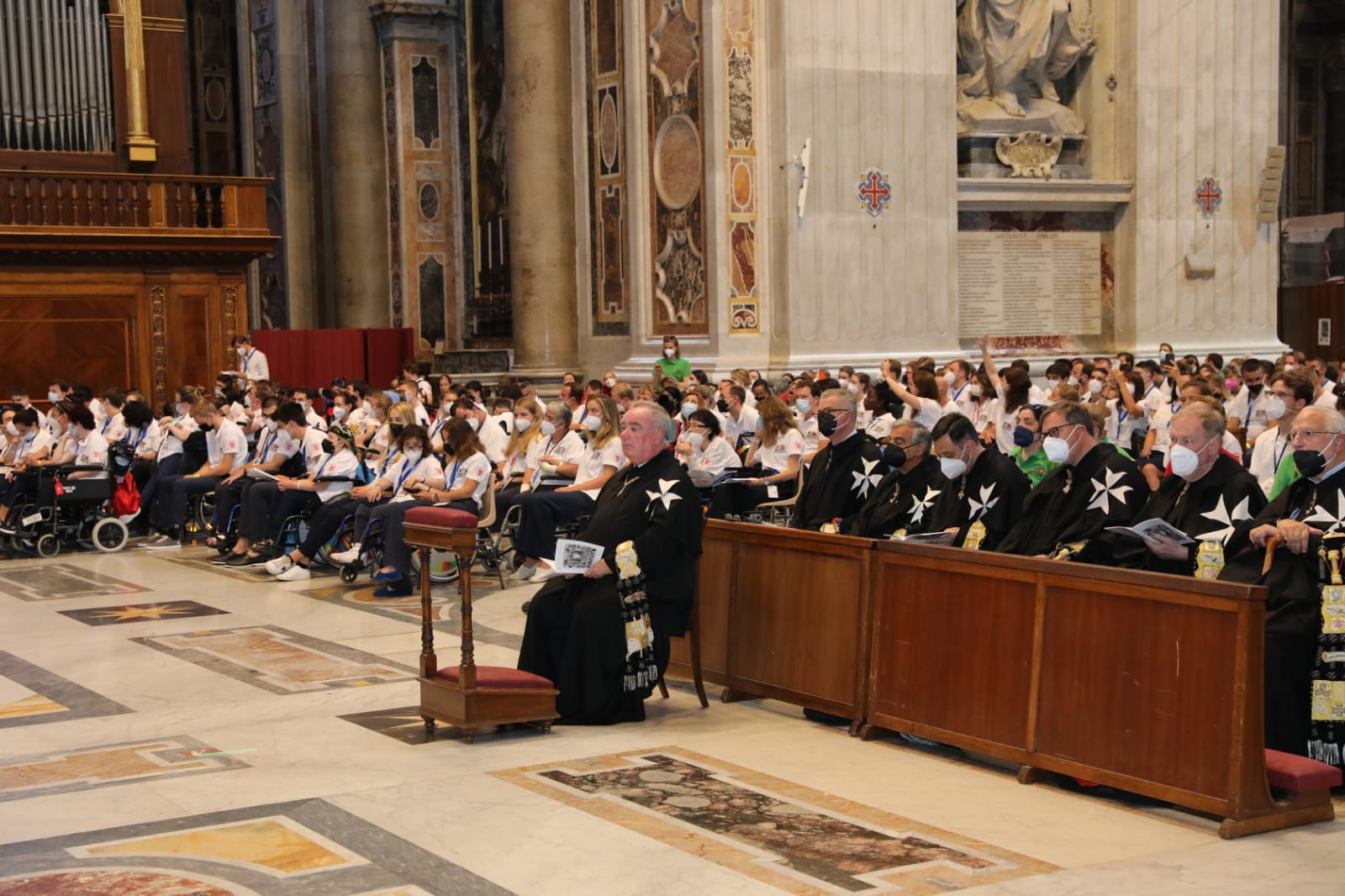 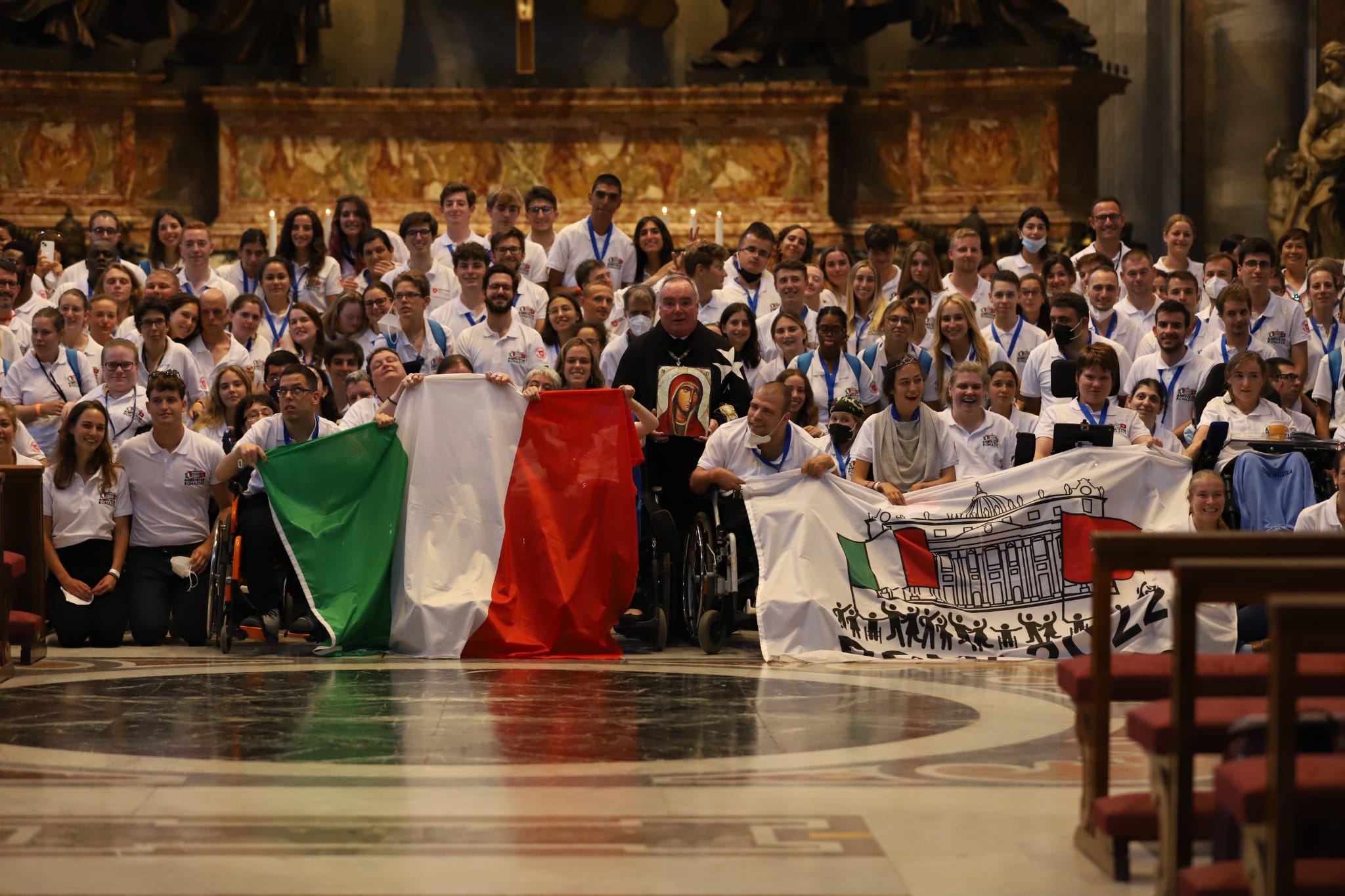