Medical Assistance for the Syrian Refugees in Lebanon 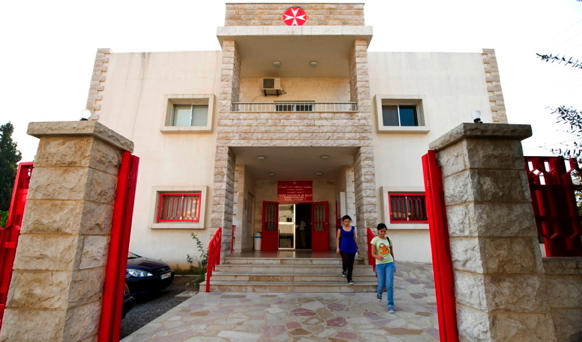 The Order of Malta helps families fleeing from the violence

The flow of refugees pouring into Lebanon to escape the violence in Syria has been steadily increasing for months. In Khaldieh – 40 kilometres from Tripoli – the health centre of the Order of Malta’s Lebanese Association is currently providing free care to over 500 Syrian refugees. These include 200 children and 300 adults plus some 30 non self-sufficient elderly people.

Malteser International – the Order of Malta’s worldwide relief agency – has donated an initial 50,000 euros to the Khaldieh health centre to support the Lebanese Association’s humanitarian efforts in coping with the influx of Syrian families.

“The war in Syria forces many women, children and men to seek refuge in Lebanon, where they are able to receive health care. Many of them are also traumatised and need psychosocial assistance,” says Ingo Radtke, Secretary General of Malteser International.

UNHCR estimates that over 200,000 Syrians – some 75 per cent women and children – have fled to the neighbouring countries of Iraq, Turkey, Jordan and Lebanon since April 2012.