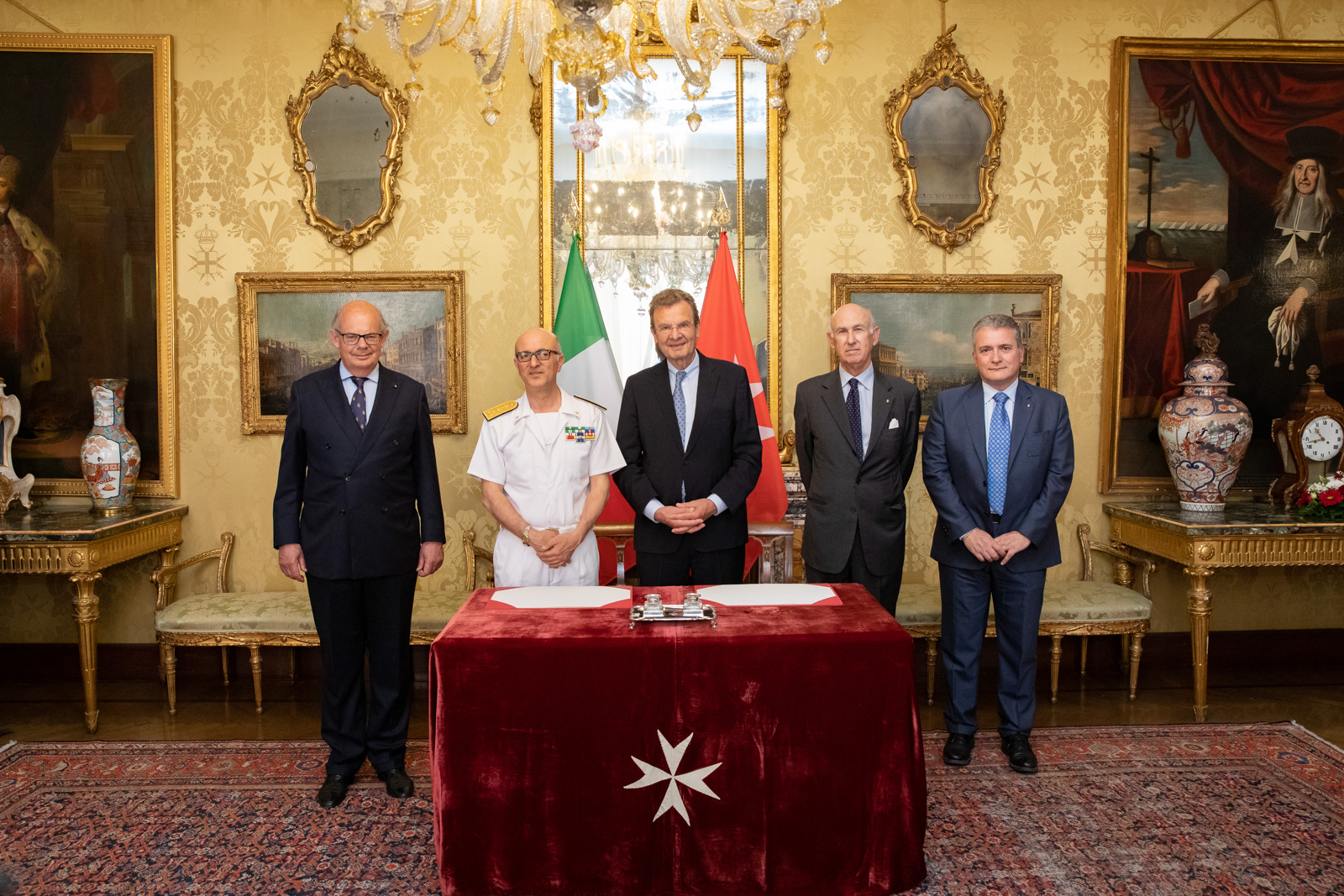 The memorandum of understanding between the Order of Malta’s Italian Relief Corps and the Italian Coast Guard has been renewed. The signing ceremony took place on 25 May in the Magistral Palace in Rome, in the presence of Grand Chancellor Albrecht Boeselager, the Order’s ambassador to the Italian Republic, Stefano Ronca, and the President of CISOM, Gerardo Solaro del Borgo. Present for the Coast Guard was Chief Inspector Admiral Nicola Carlone, General Command of the Port Security Authority Corps.

“This signing renews an institutional agreement, in place for 15 years now to mutual satisfaction, that consolidates and further strengthens a synergy of operations and intentions,” said Admiral Nicola Carlone, expressing his approval for the results achieved thanks to the fruitful collaboration between the two institutions. “Together we have saved numerous lives at sea. For our crews it is really very important to know they can count on the Order of Malta’s doctors and healthcare workers on board our vessels when they are many miles from our coasts.”

“We are proud to cooperate alongside the Italian Coast Guard, both in peace and in emergencies, offering our volunteers with their extraordinary abilities and professionalism. It is a privilege to continue to work together,” Gerardo Solaro del Borgo, President of CISOM, replied.

The First Memorandum of Understanding for Medical and First Aid Services in Search and Rescue at Sea was signed in 2008 and has been renewed several times. Under this agreement, Italian Relief Corps personnel operate on board the naval units of the Port Security Authority Corps – Coast Guard during search and rescue operations in the Mediterranean. Since 2008, over 230,000 people have been rescued in the southern Mediterranean Sea. 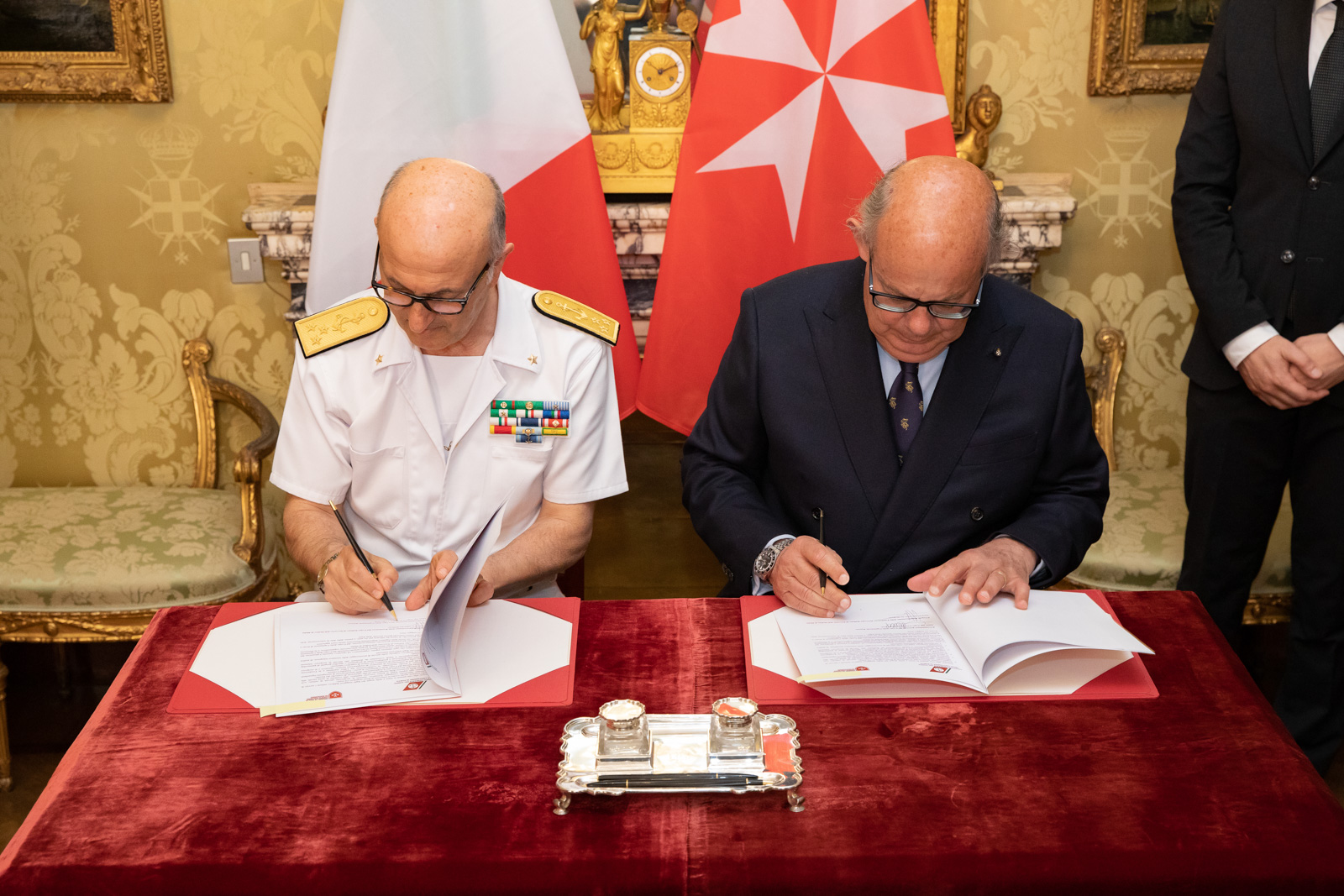 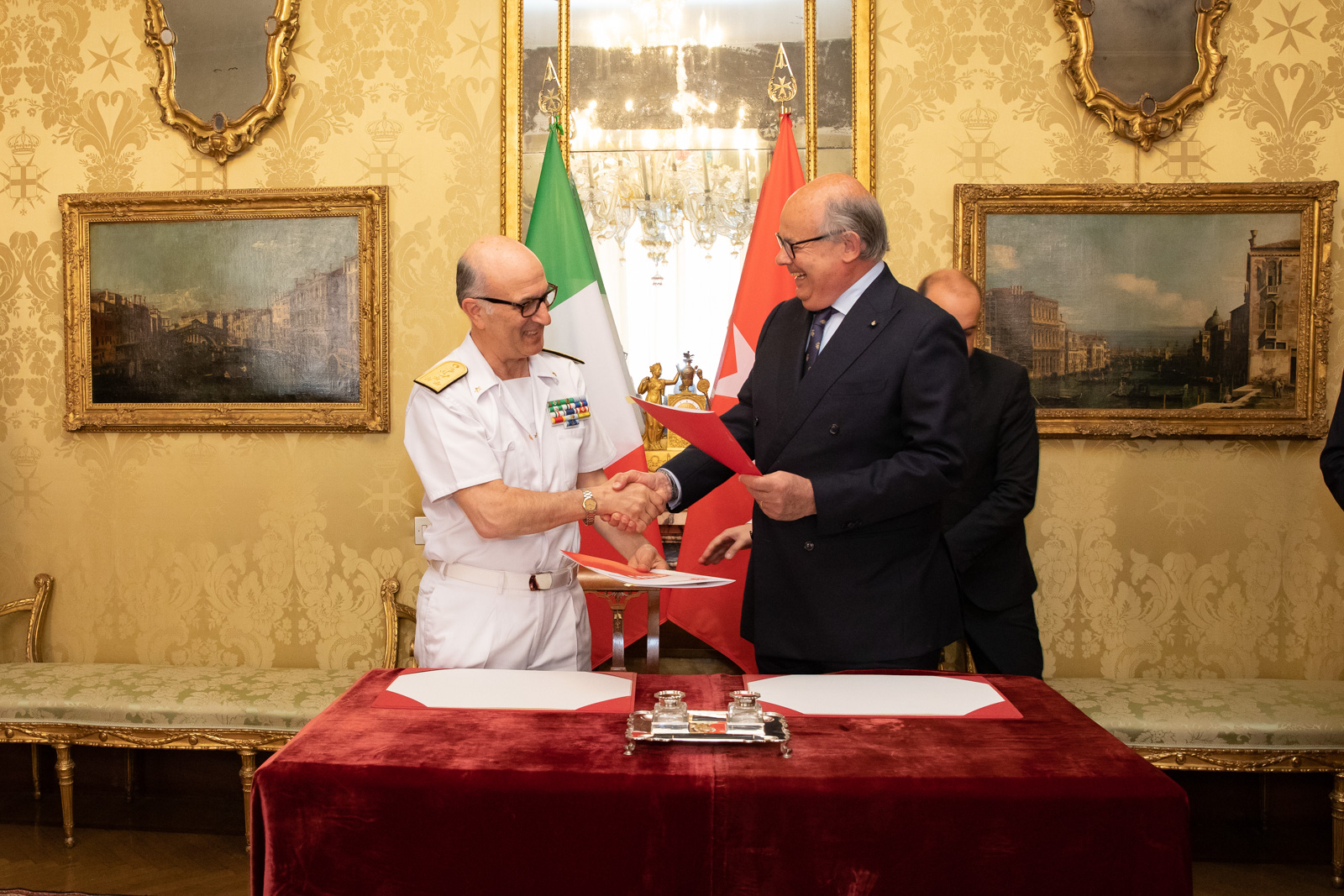 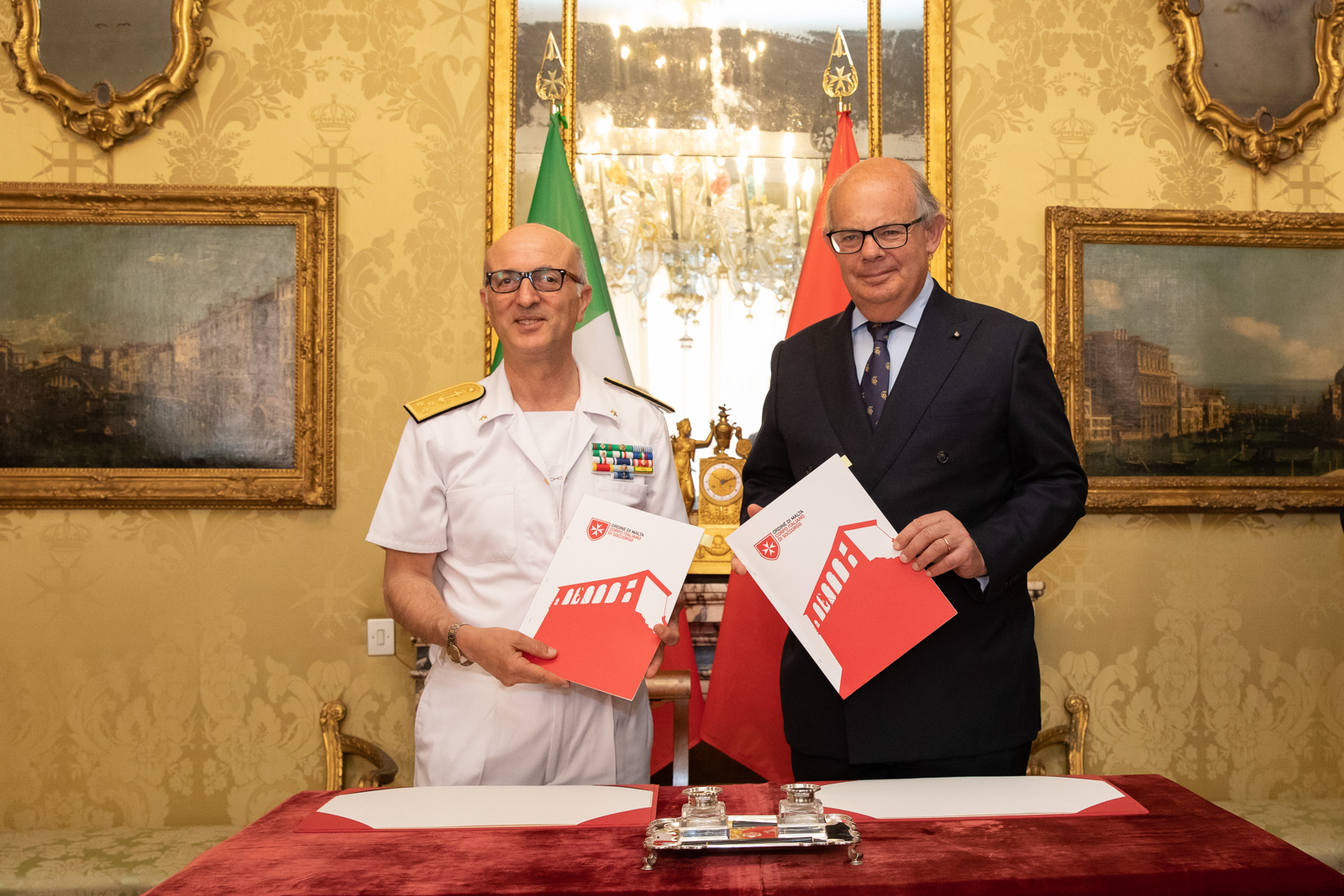 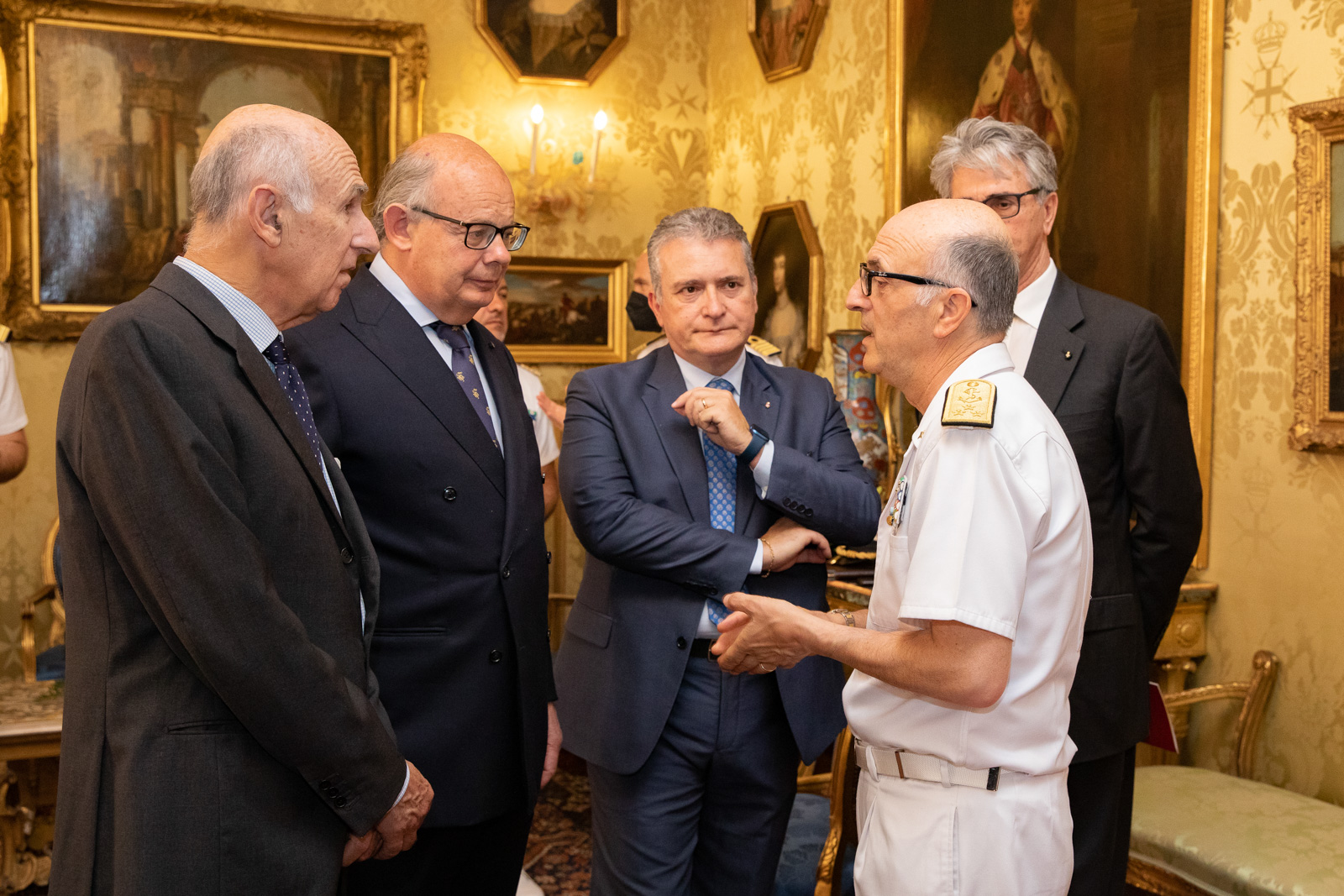