The Grand Master at the funeral of Otto von Habsburg 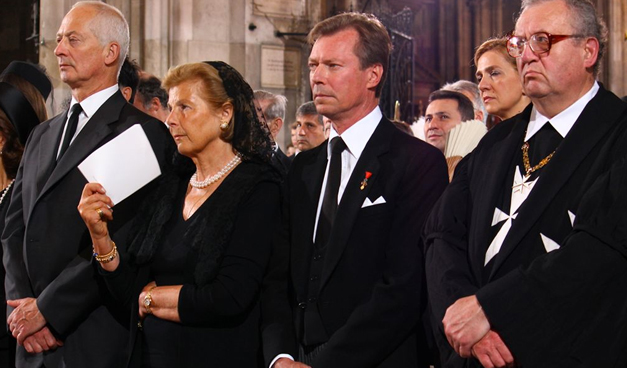 Bailiff of the Order of Malta and former European Parliament member, his father was the last emperor of Austria and king of Hungary

All Vienna came to a halt for the funeral of Archduke Otto von Habsburg – eldest son of Blessed Charles, last emperor of Austria and king of Hungary – who died at the age of 98. Head of the Imperial House of Habsburg from 1922 to 2007 and member of the Order of Malta since 1932, for over twenty years von Habsburg was a member of the European Parliament and President of the International Pan-European Union.

Over a thousand people participated in the funeral service officiated by Cardinal Christoph Schönborn, Archbishop of Vienna, in St. Stephen’s Cathedral in the heart of the Austrian capital. Also present, together with the heads of state and government of numerous European countries, was the Grand Master of the Order of Malta, Fra’ Matthew Festing, who led a procession of some two hundred Austrian knights and dames of the Order.

After the funeral, the mortal remains of Otto von Habsburg left St. Stephen’s between a corridor of people to be taken to the imperial crypt of the Capuccini, where 145 members of the Habsburg dynasty have been interred since 1633.

The Order of Malta’s Austrian hospital service – with 70 paramedics, five doctors and 16 ambulances – provided medical assistance in the cathedral and during the funeral procession through the streets of Vienna. 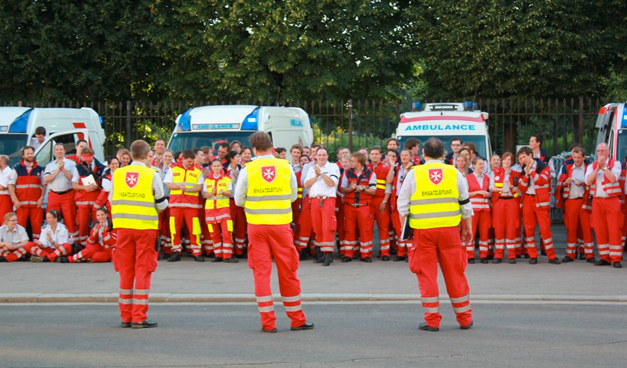 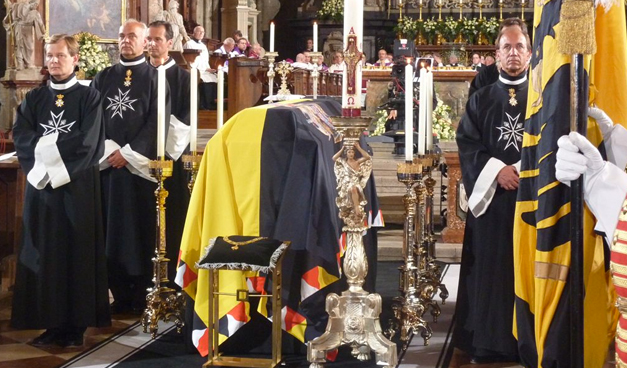 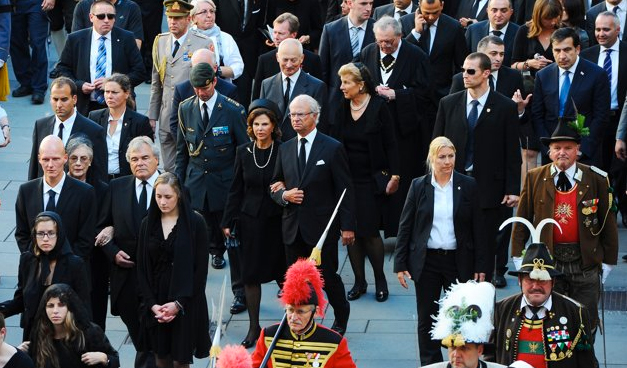 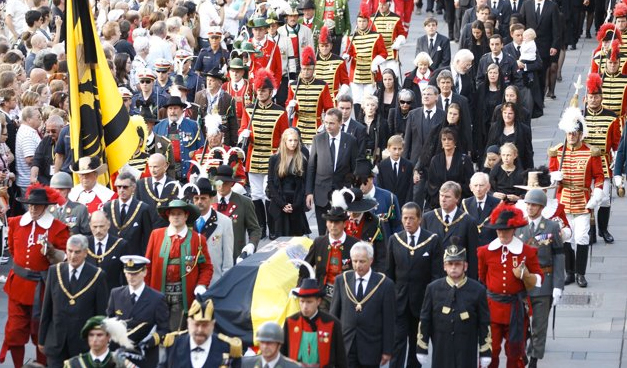