On December 2nd, on the occasion of the celebrations for the 110th anniversary of the independence of the Republic of Albania, the Lieutenant of the Grand Master, Fra’ John Dunlap, had a meeting in Rome with the Albanian President, Bajram Begaj. The President thanked the Order of Malta for the many health and social assistance activities carried out in the Balkan country by the ‘Malteser Albania’ volunteer corps with the support of the Order’s Embassy.

Present at the meeting were the Grand Chancellor, Riccardo Paternò di Montecupo, the Secretary General for Foreign Affairs, Ambassador Stefano Ronca, and the Order of Malta’s Ambassador to Albania, Stefano Palumbo. Albanian Cardinal Ernest Simoni also joined the event. Considered an ‘enemy of the people’ by Hoxha’s communist regime and imprisoned for several years, the cardinal, now 94 years old, is one of the most appreciated figures in the country where he has exercised his ministry in several villages, bearing his testimony as a persecuted Catholic priest who survived the regime.

During the meeting the intention to make official visits on the occasion of the 30th anniversary of the establishment of diplomatic relations between the Order of Malta and Albania, an anniversary that will fall in 2024, was confirmed. The same year also saw the founding of the Albanian Relief Corps, which in February 2021 received the “Mother Teresa” award in recognition of its important commitment to the poorest sections of the population. The Order of Malta and Albania signed a Postal Agreement in 2011 and a Cooperation Agreement in 2016. 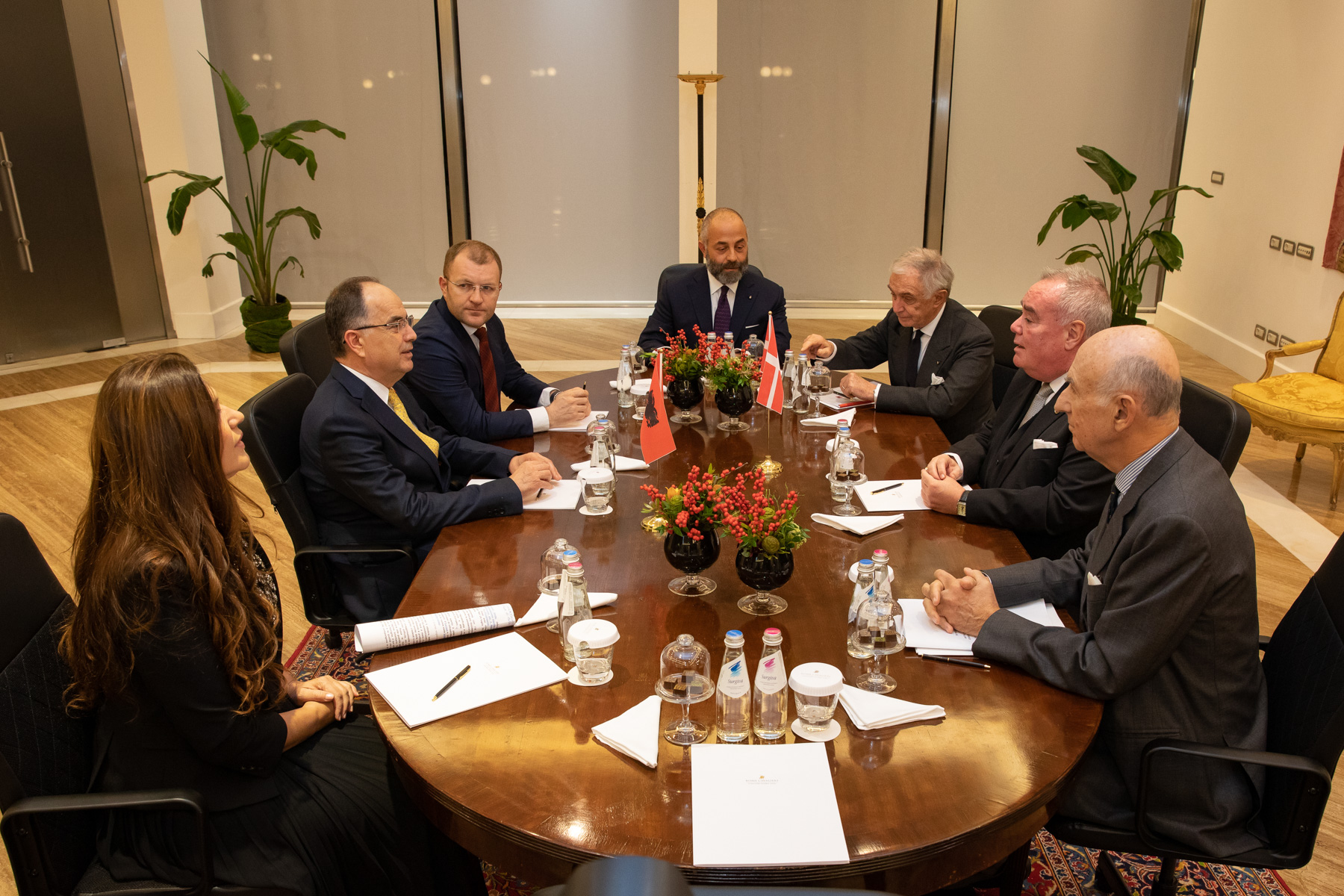 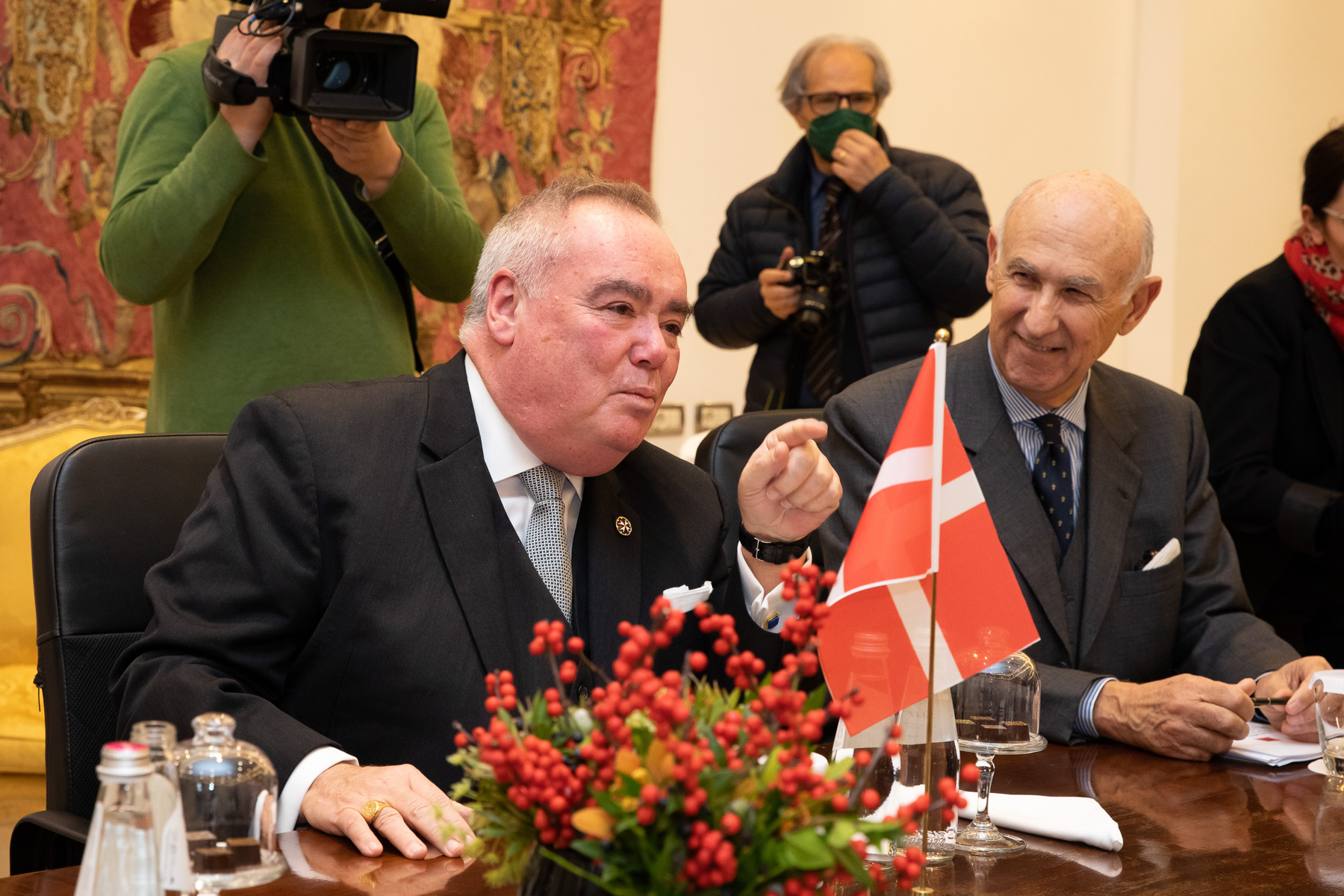 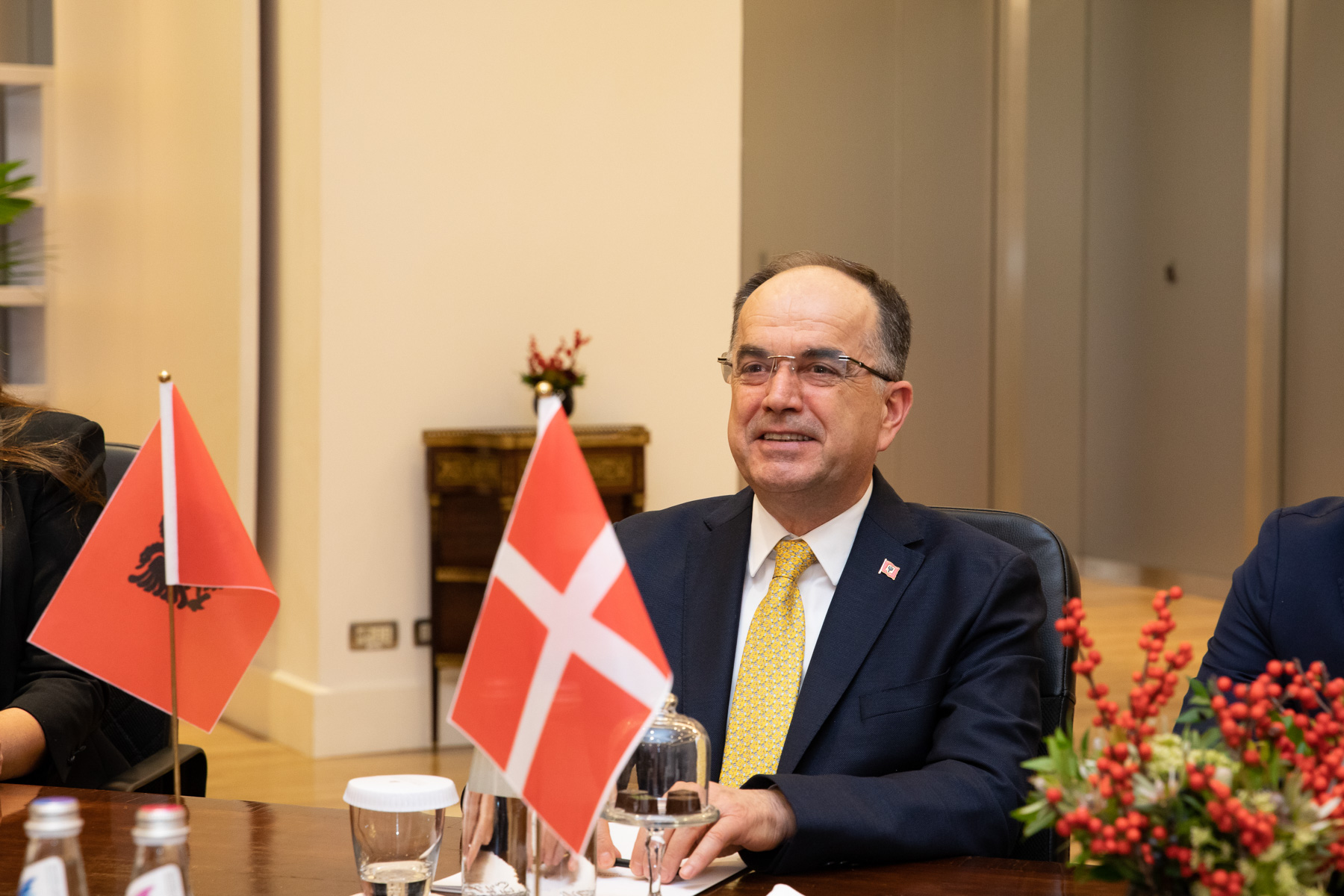 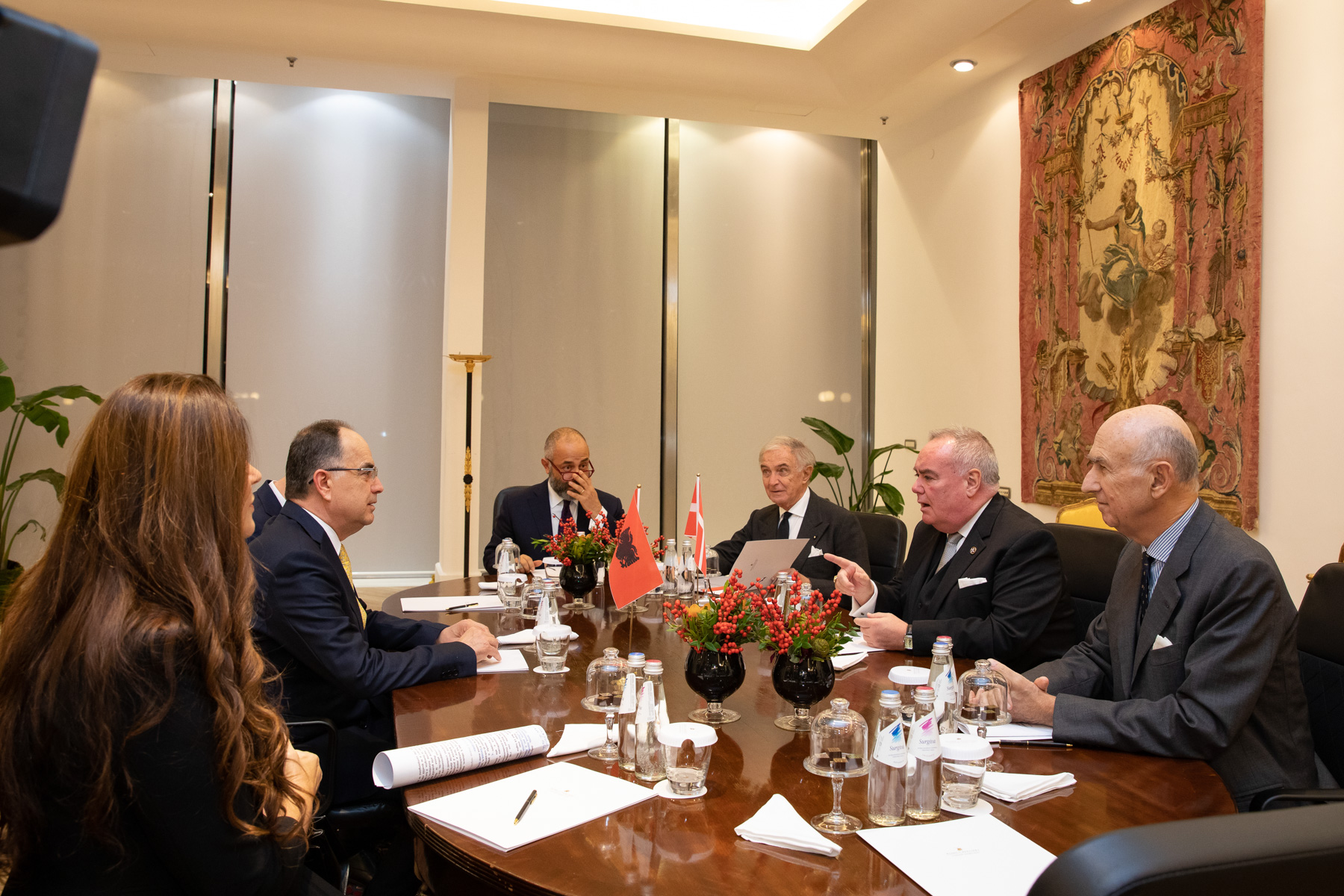 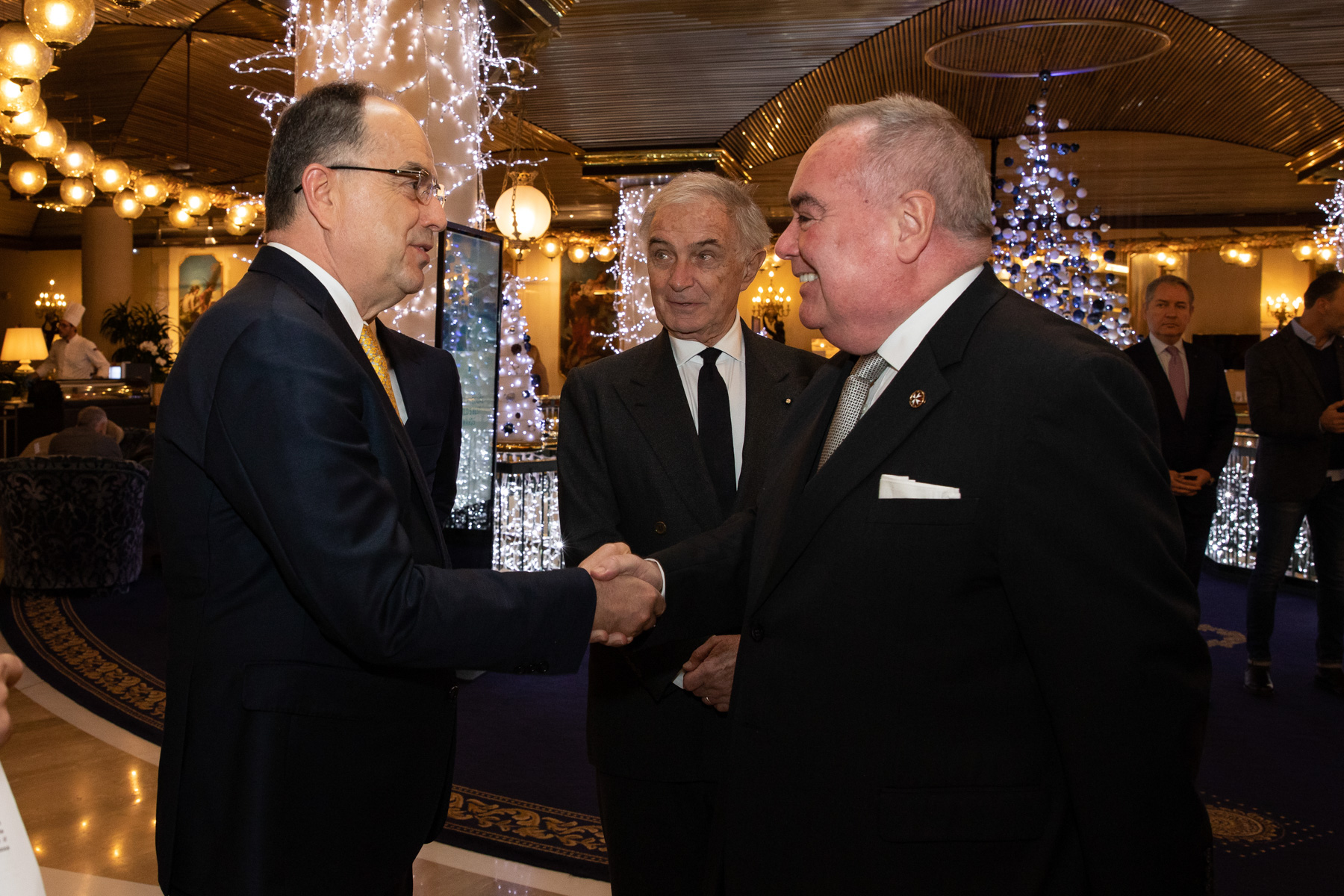 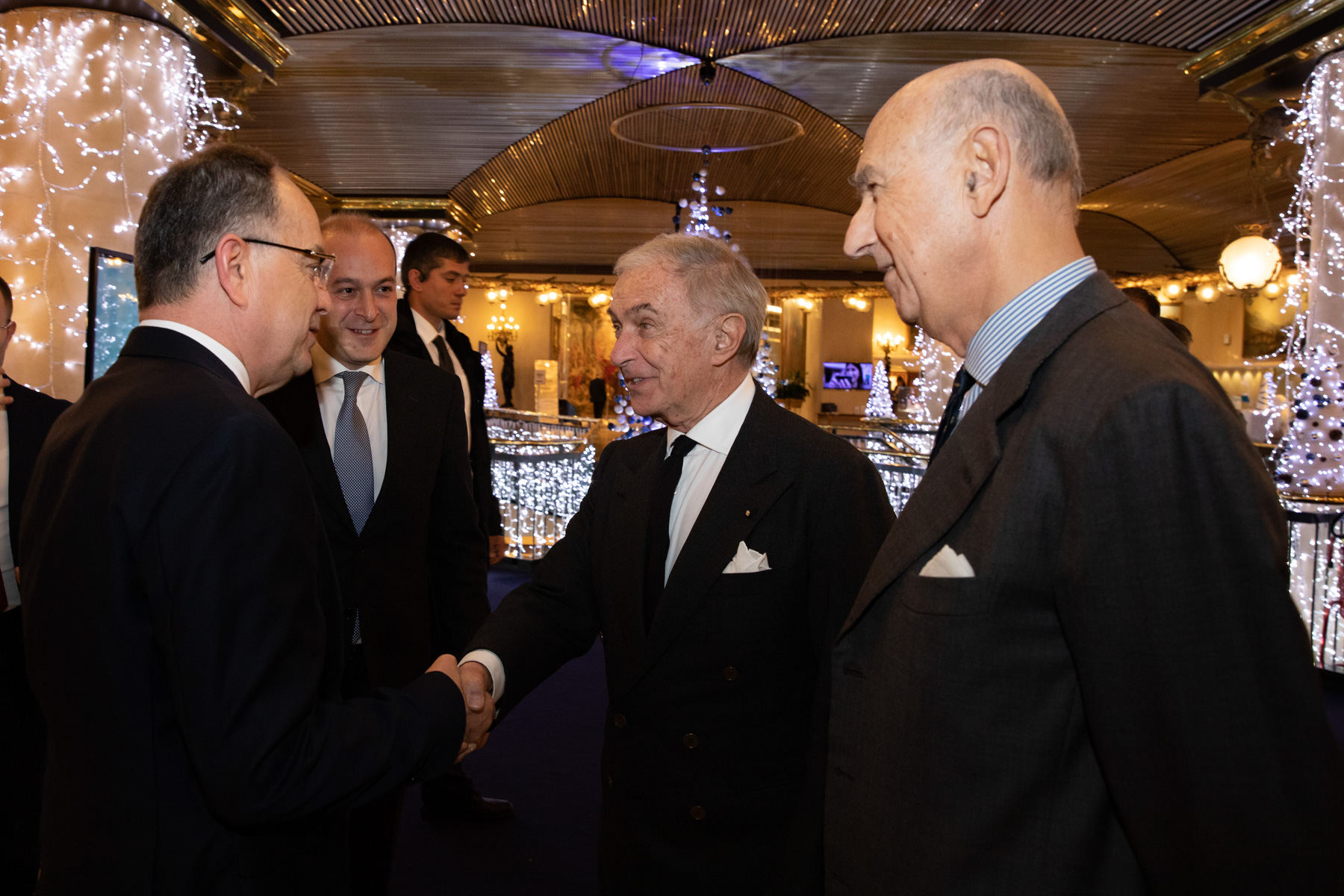 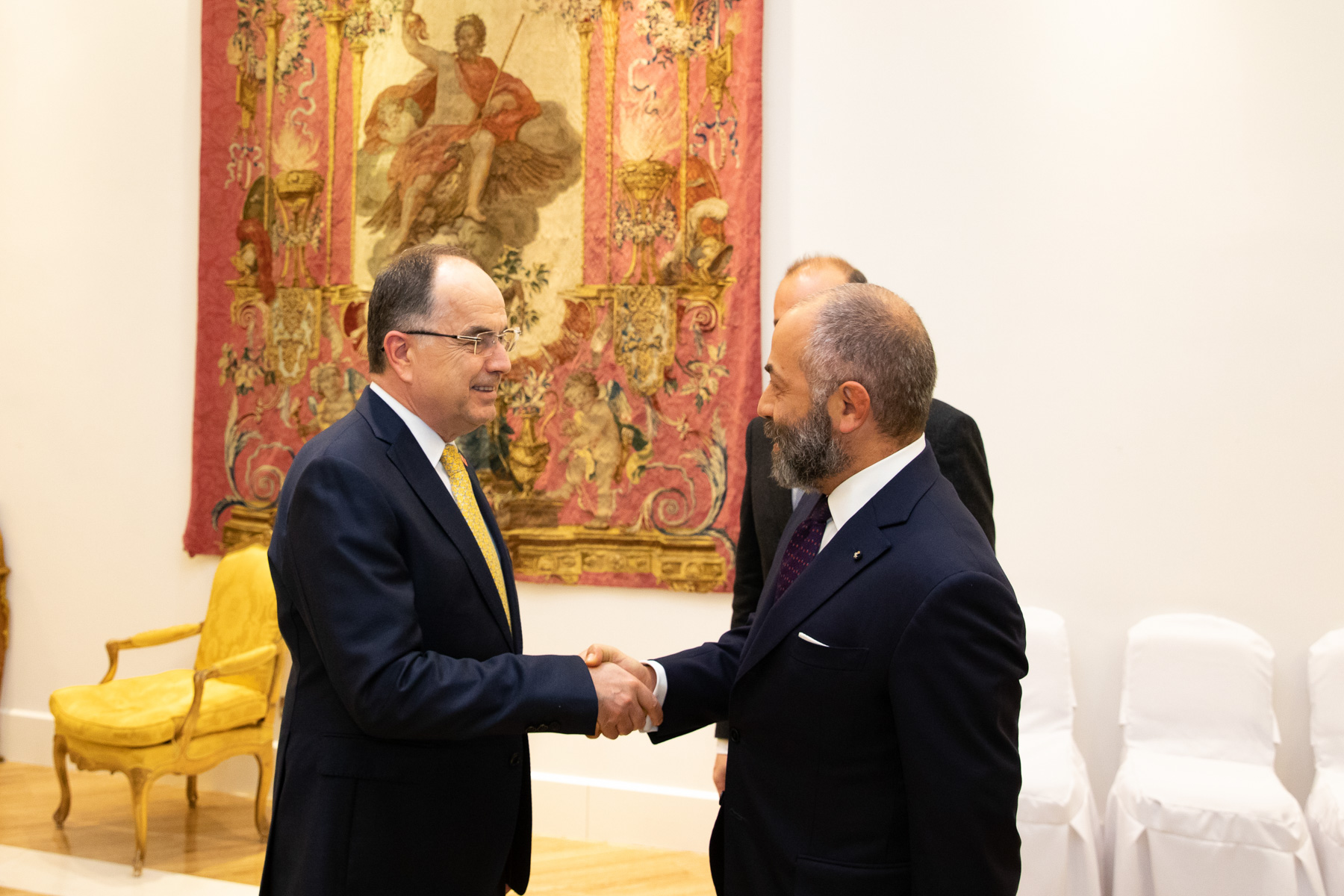 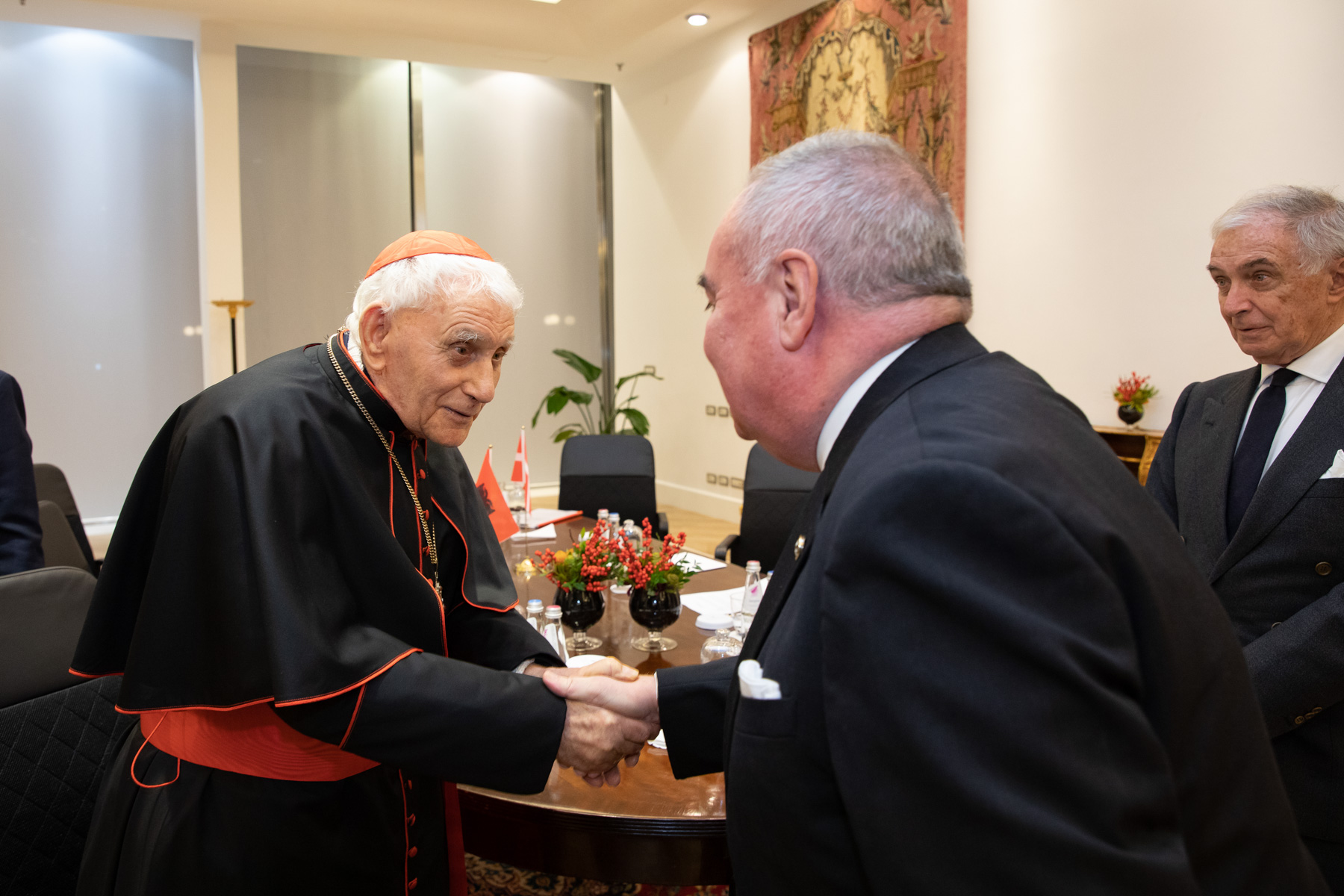